James Taylor and Jackson Browne give Louisville fans a magical and unforgettable evening.

There is no way that a written review or a grouping of pictures could ever explain or do proper justice in describing the evening that 15,000 Louisvillians spent with James Taylor and Jackson Browne.   With the Covid-19 pandemic canceling most of the concert schedules in 2020, Louisville fans patiently waited more than 15 months for this evening to arrive and happily packed the KFC Yum Center for an evening with two legendary musicians.

It’s strange how music can be a time machine at times – sometimes welcome, sometimes not. In a world where up is down, there’s no right or wrong or rhyme or reason the evening spent with James Taylor and Jackson Brown proved a magical and welcomed rollback in time. There wasn’t a single person seated as the house lights dropped and James Taylor walked onto the Louisville Stage.  Seated, center stage on a stool with a guitar around his neck and in front of a stage length video screen that rolled through a montage of images and videos James Taylor started our magical journey off with “Country Road,” “Never Die Young” and “Copperline”

Mixing in stories about the composition and background of some of the songs along with some well-placed jokes, James Taylor effortlessly strolls through a moving and emotional 2 hour-long set that was simply Captivating. Throughout the evening one thing that struck me was the incredible sense of family and honesty that came pouring from the stage. After a song that featured a different member of the band, James would go over to that person and give a sincere hug and on-stage acknowledgment which was awesome to see. Ending the evening, James welcomed back to the stage Jackson Browne for a cover of The Eagles song “Take It Easy” (written by Jackson Browne) before closing the evening with a Carole King cover of “You’ve Got a Friend.

As the house lights came up and the crowd started making their way back up the aisles the common theme of the excited discussions heard around us centered around the touching & moving experience, we all just witnessed. If you have an opportunity to see James Taylor and Jackson Browne later this year, don’t hesitate as this was one of the best evenings of the entire year.

A standing ovation greeted Jackson Browne as he sauntered onto the Yum Center stage to start his hour-long set. Taking a quick second to acknowledge the crowd and get his guitar situated Jackson wasted little time launching into a rousing rendition of “I’m Alive” to start of the evening. Last Month Jackson Brown released his 15th studio album and his first album of new material in seven years, Downhill from Everywhere garnering rave reviews.  Jackson Browne’s voice reminds me of another time while also reassuring me that there are some things that remain constant. Jackson’s voice was crisp, clear and he has something to say. He is still singing about social justice and caring for our planet. I find that comforting. He hasn’t given up hope. Maybe we shouldn’t either. 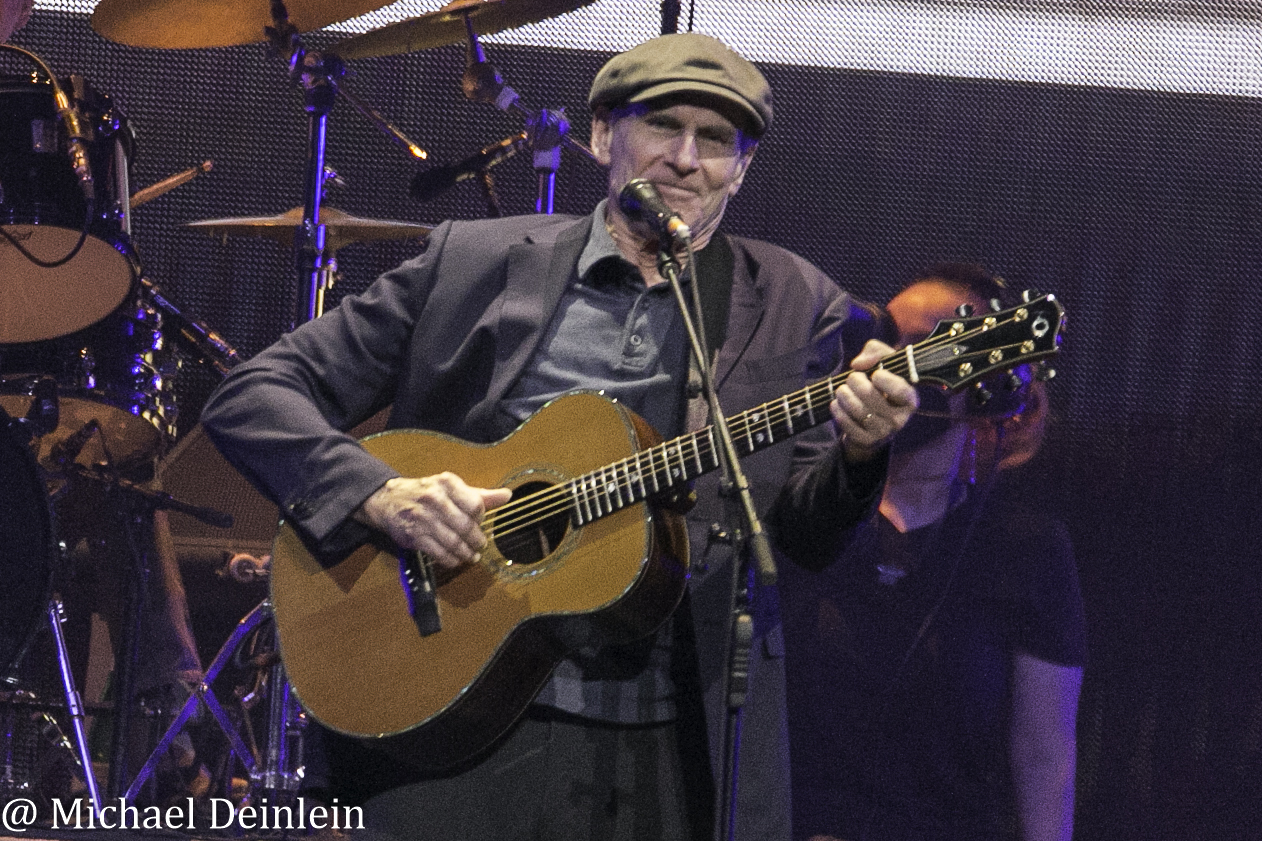 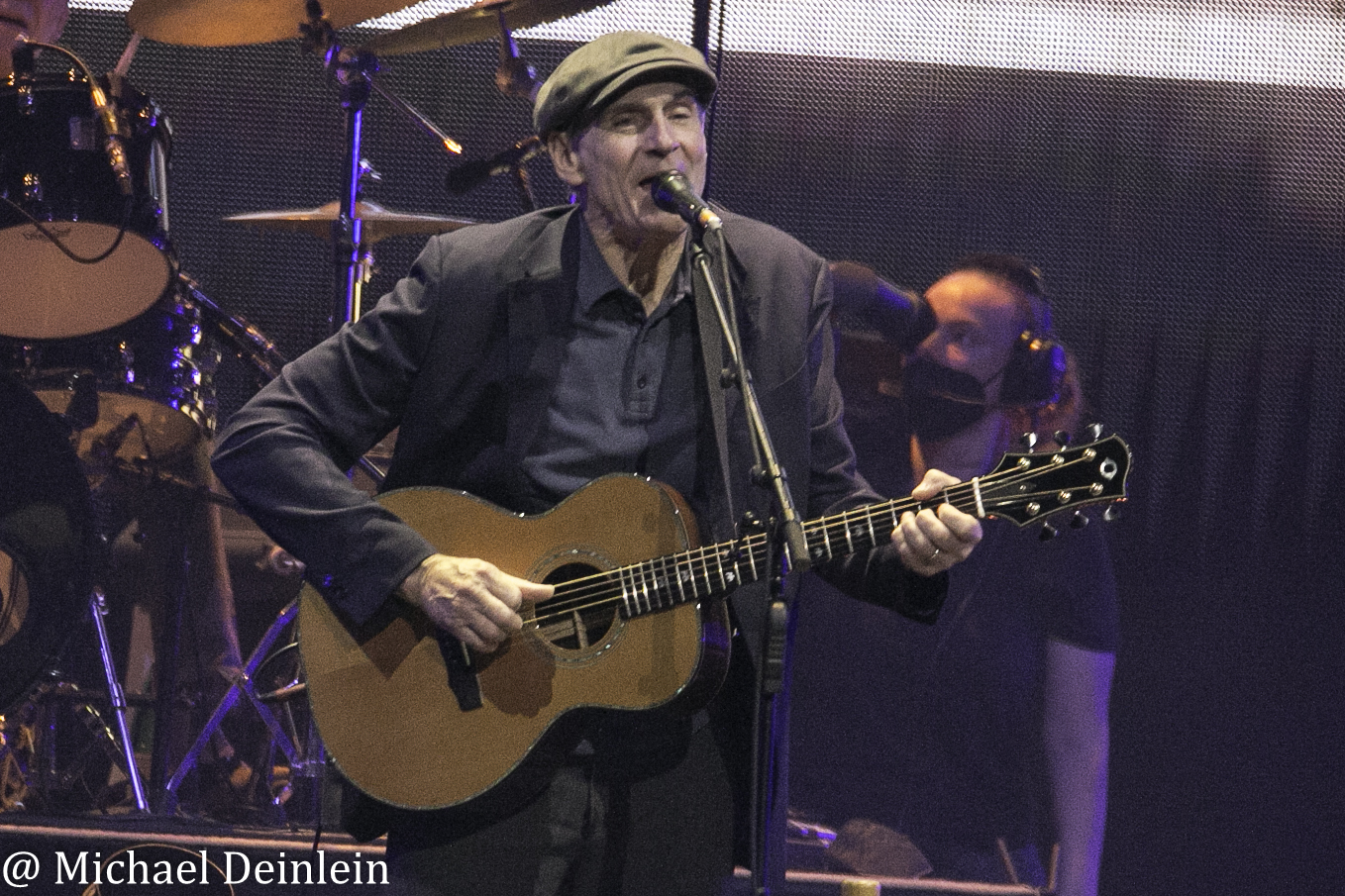 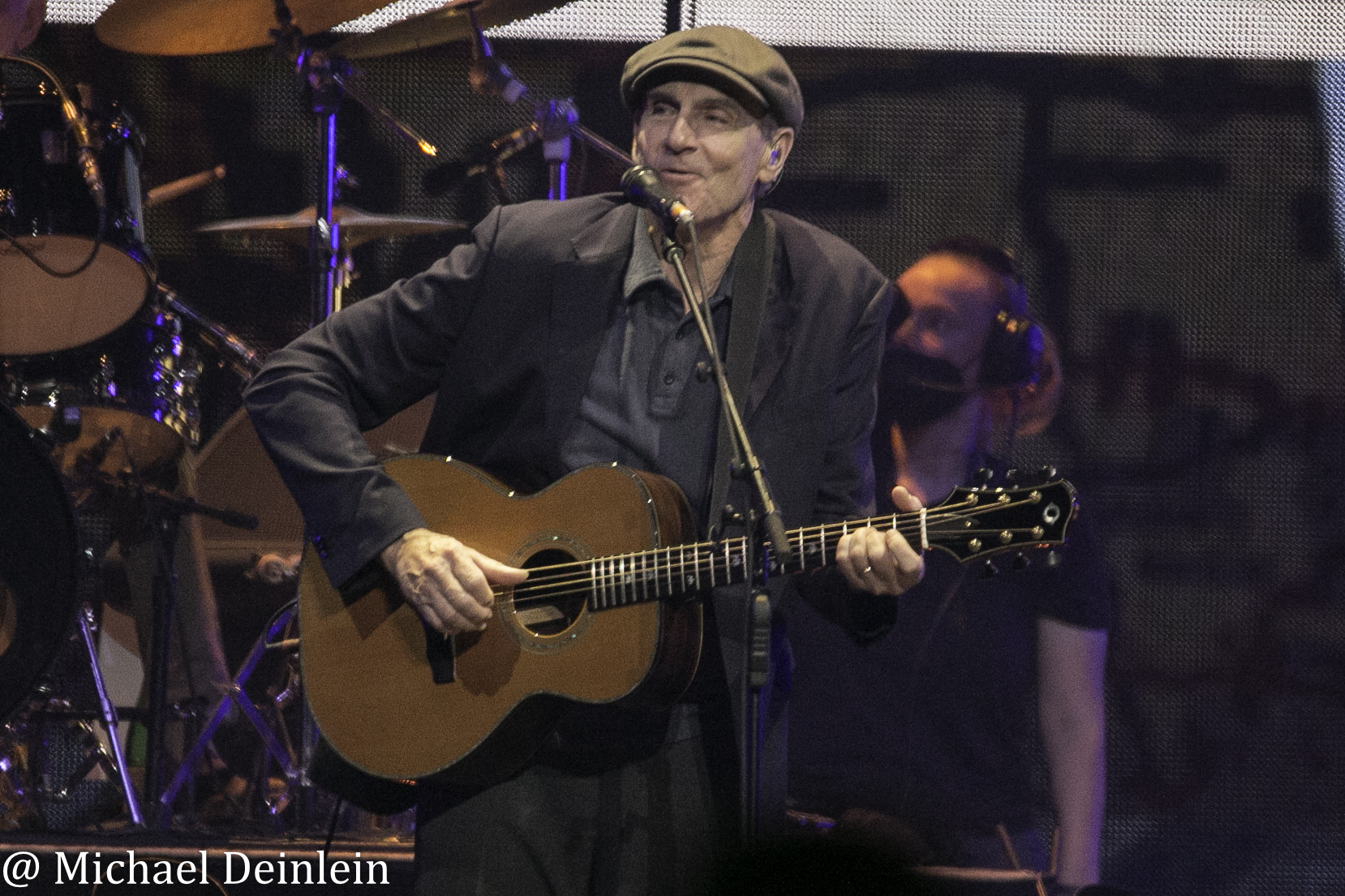 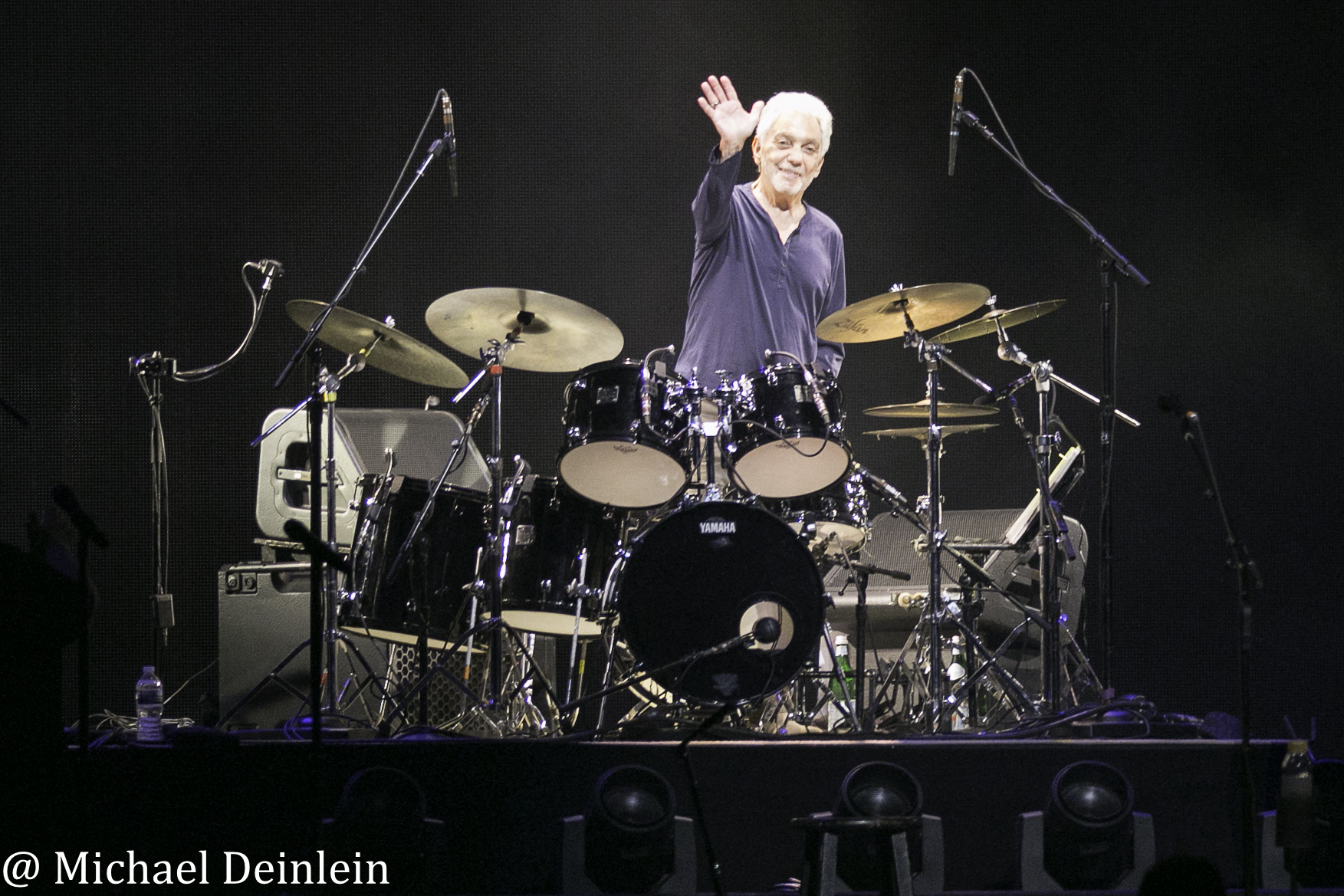 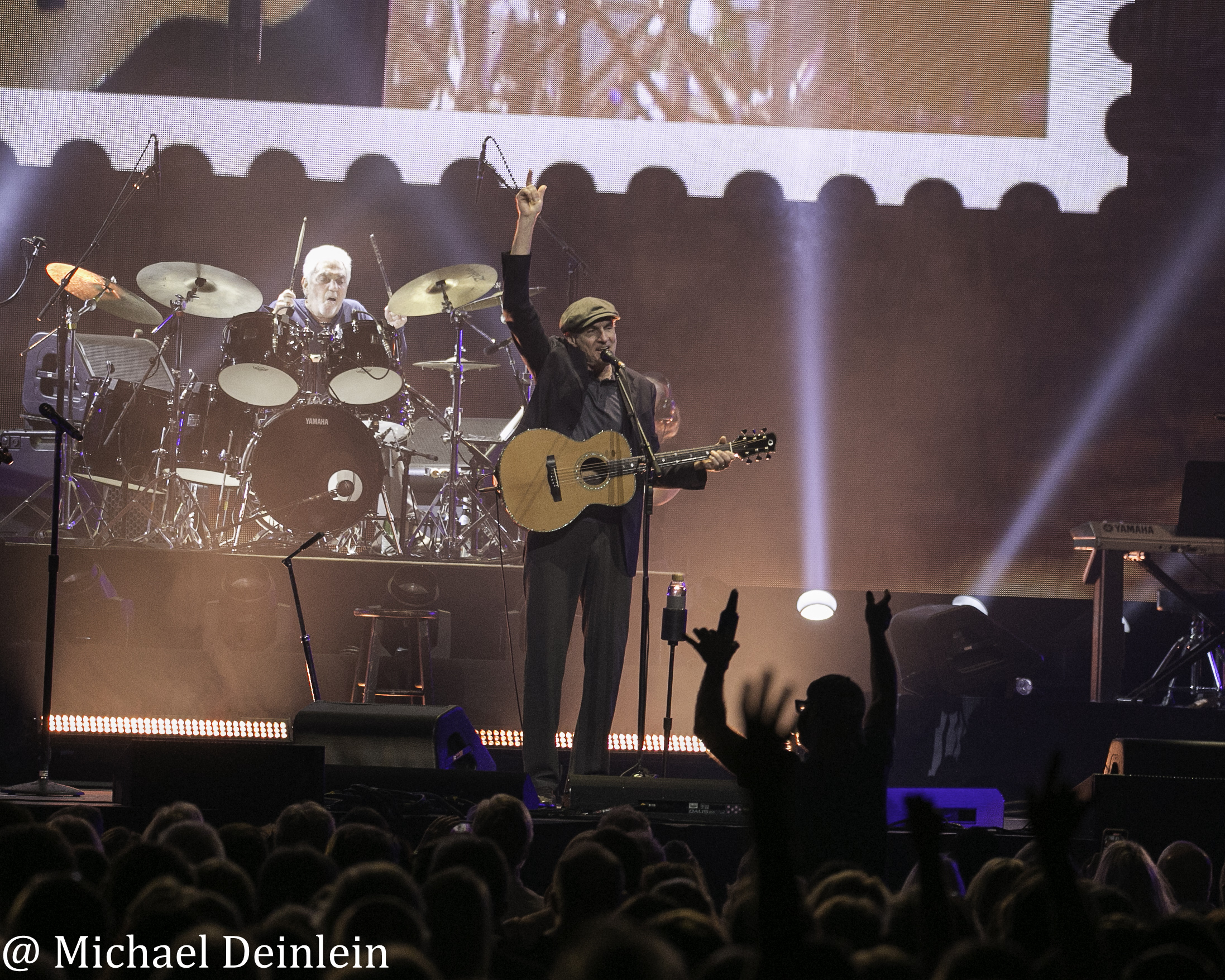 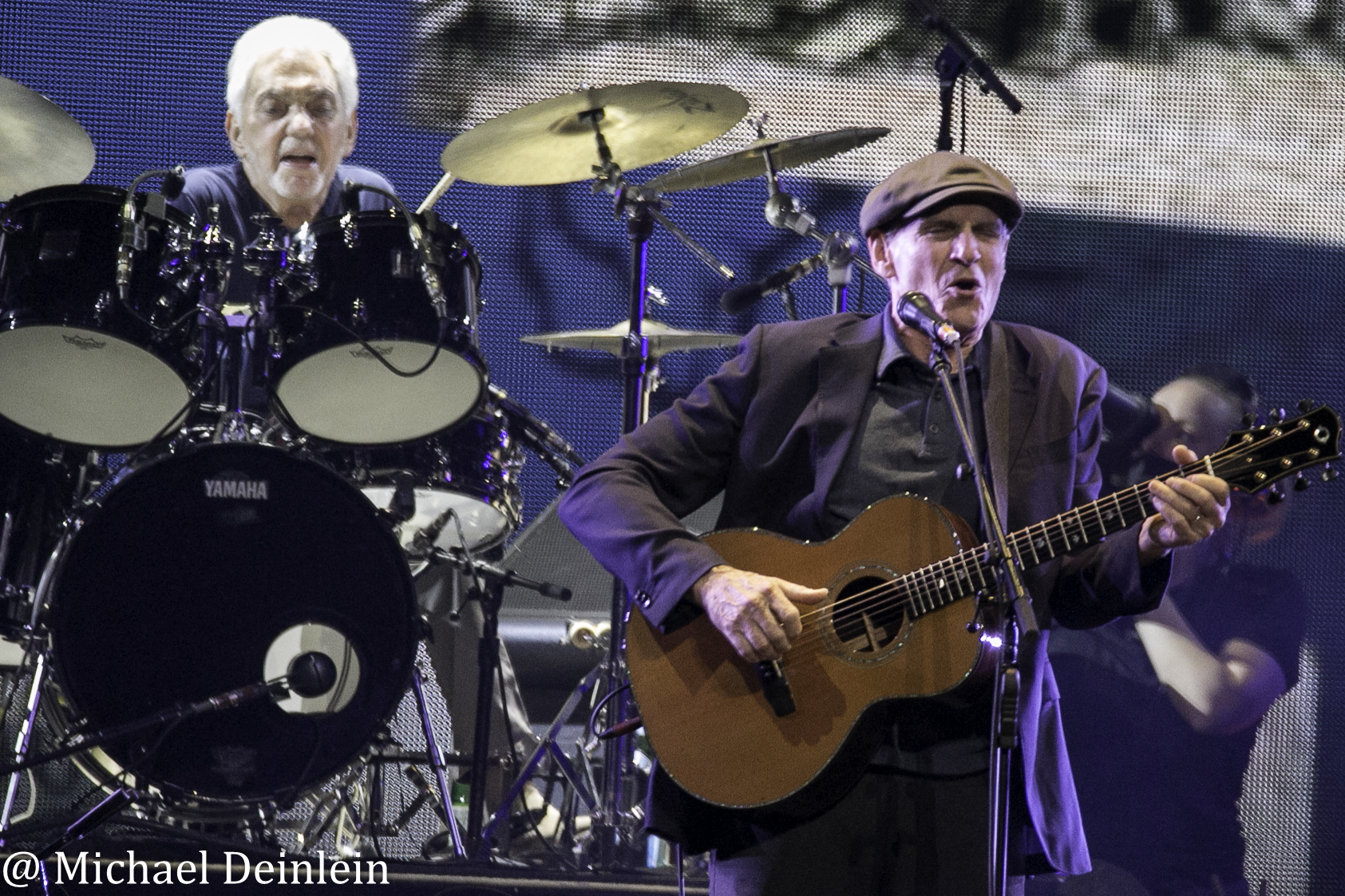 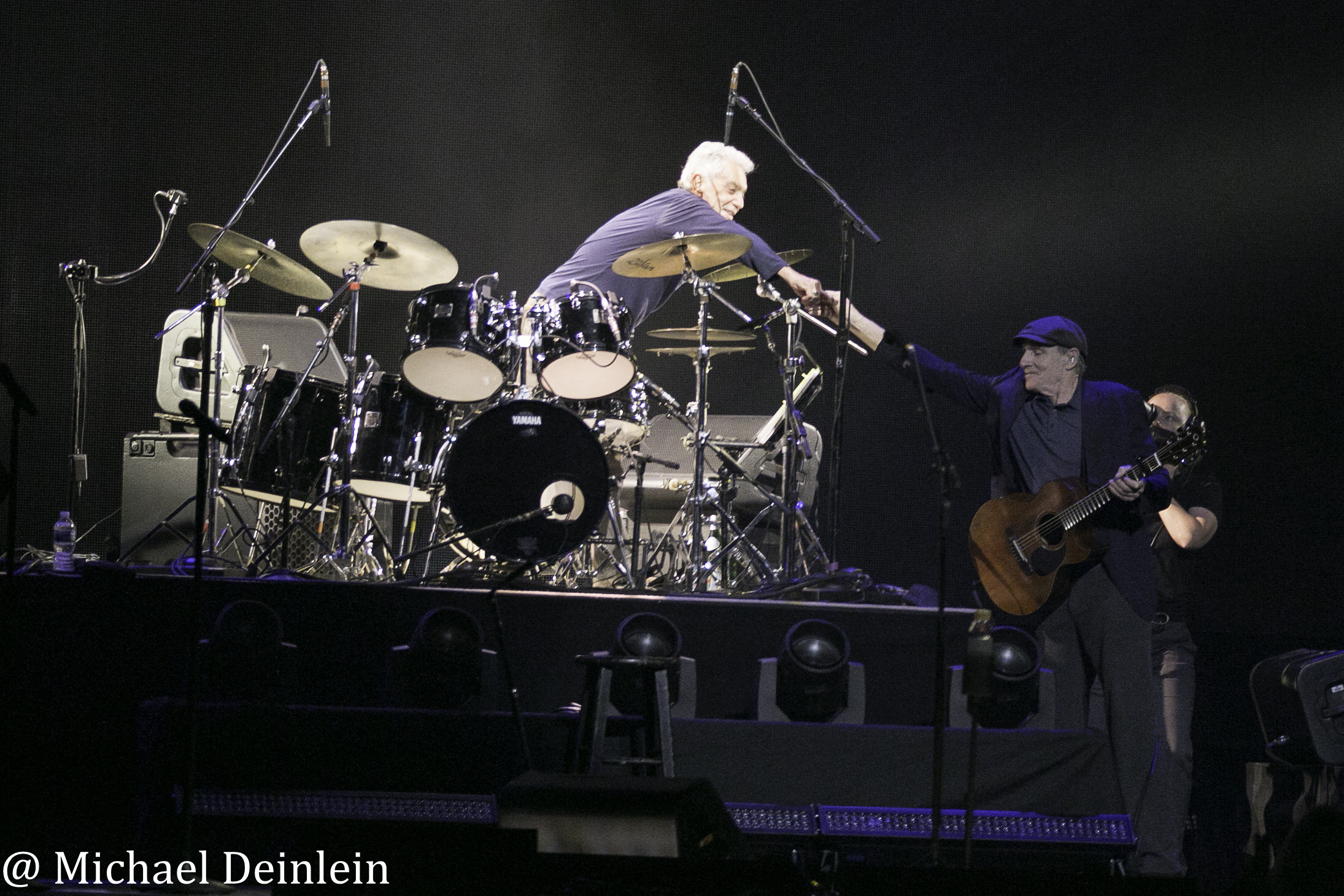 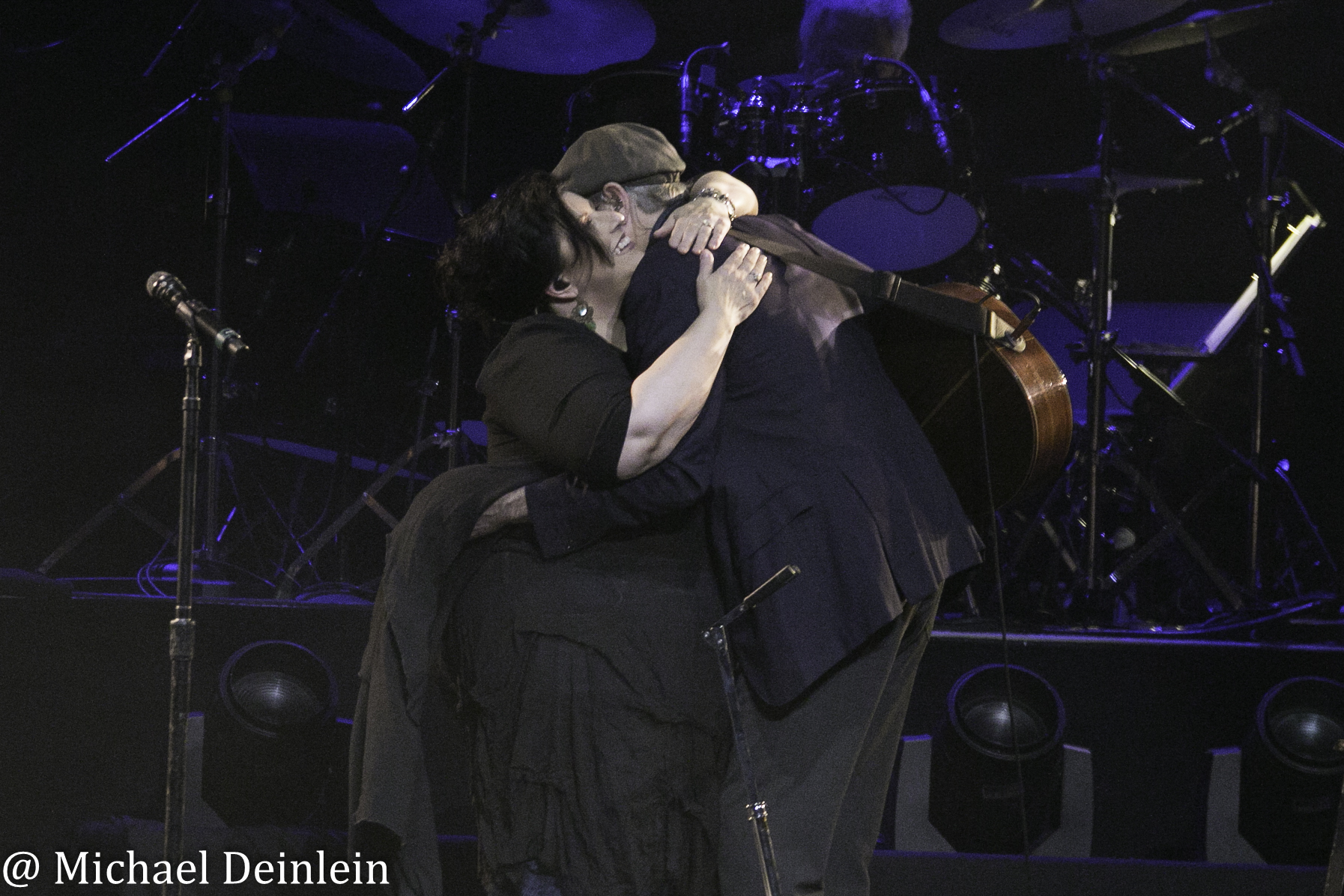 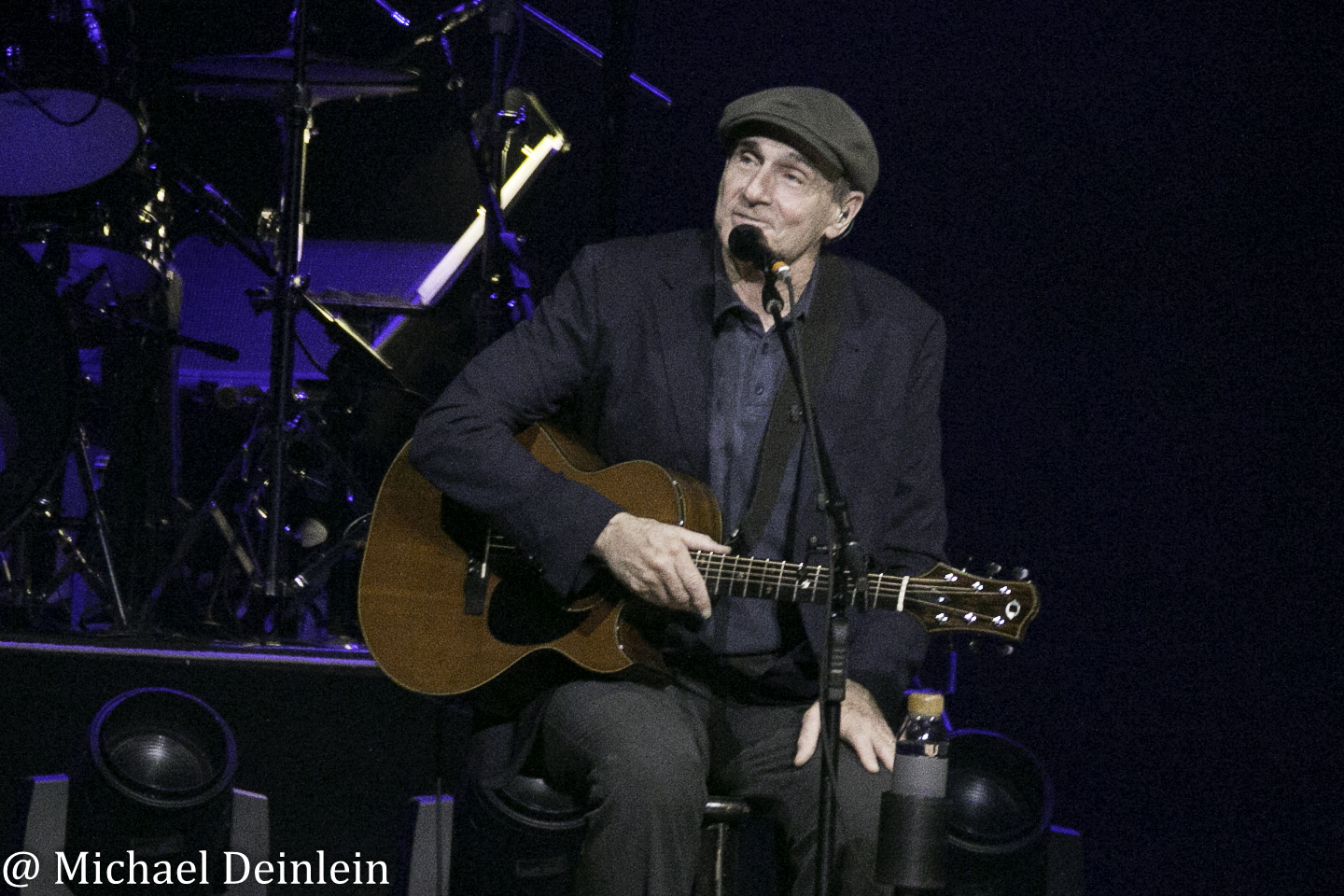 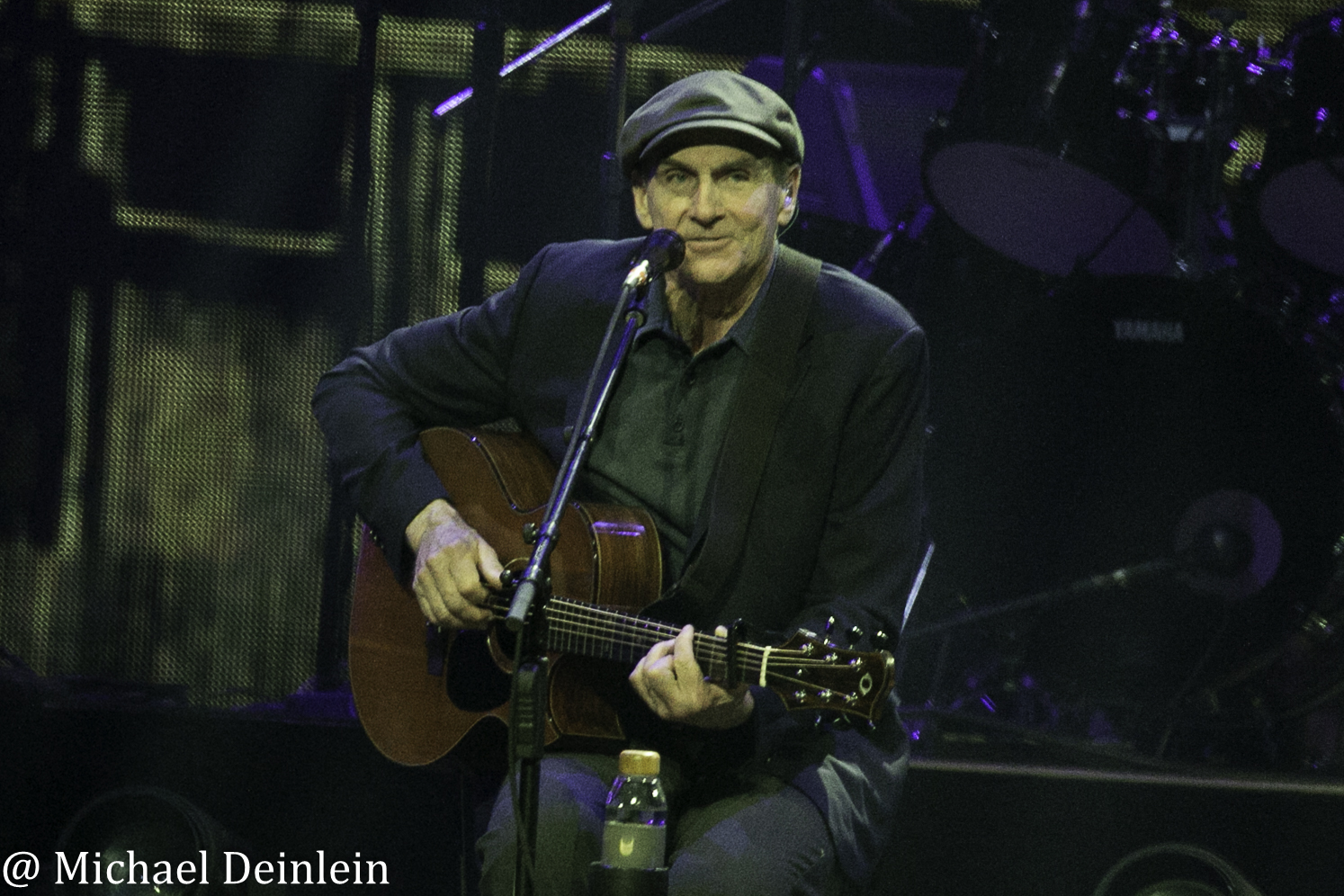 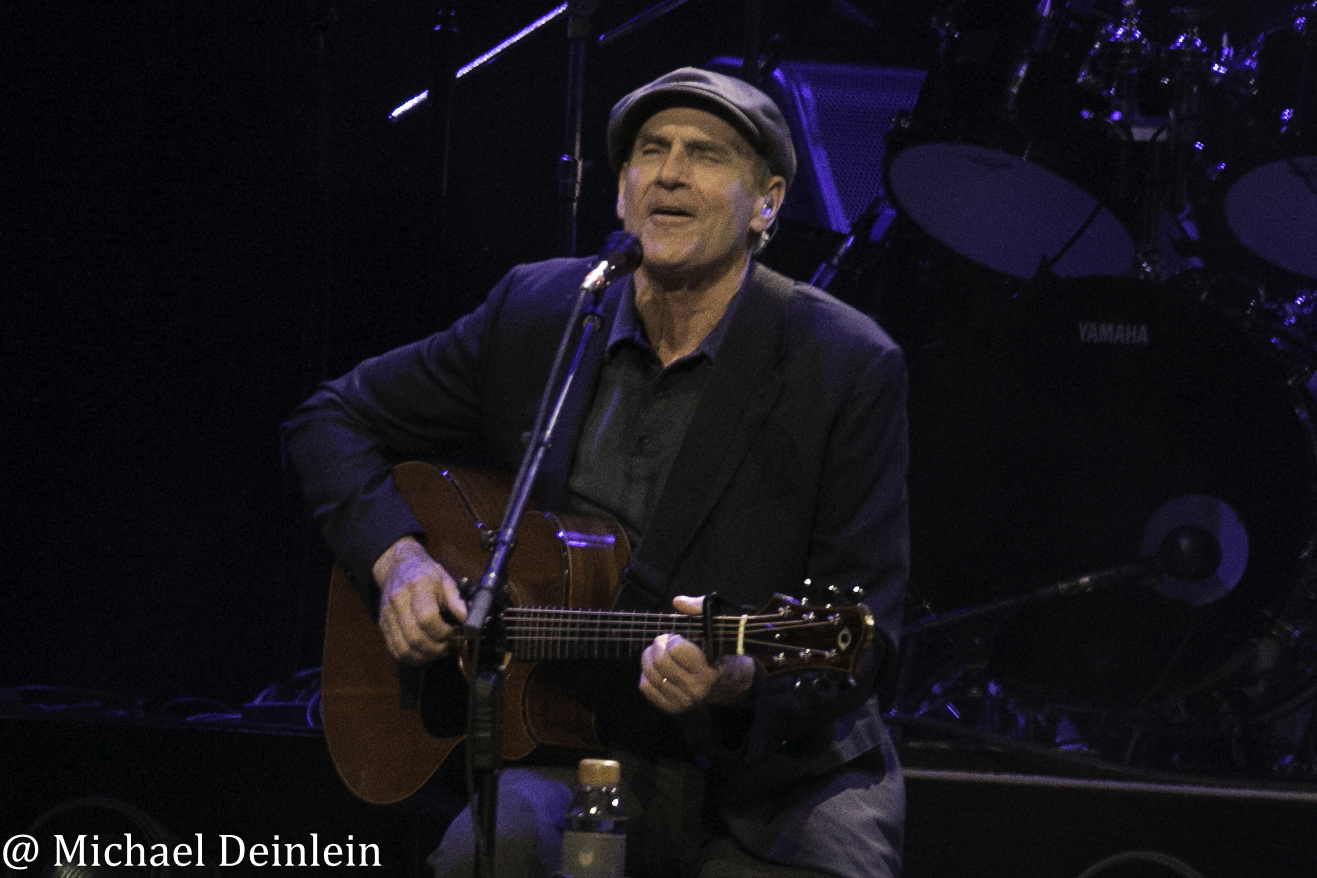 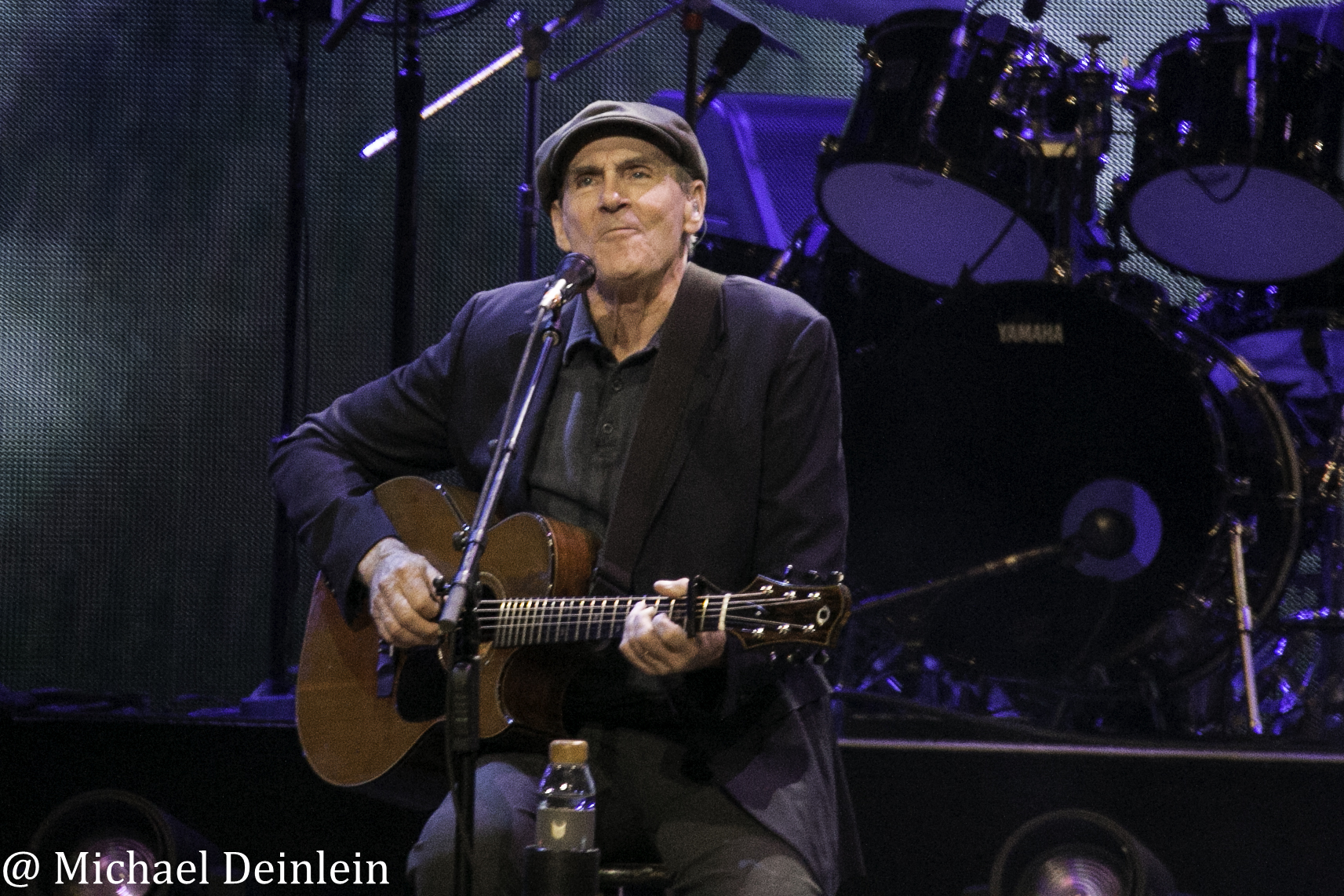 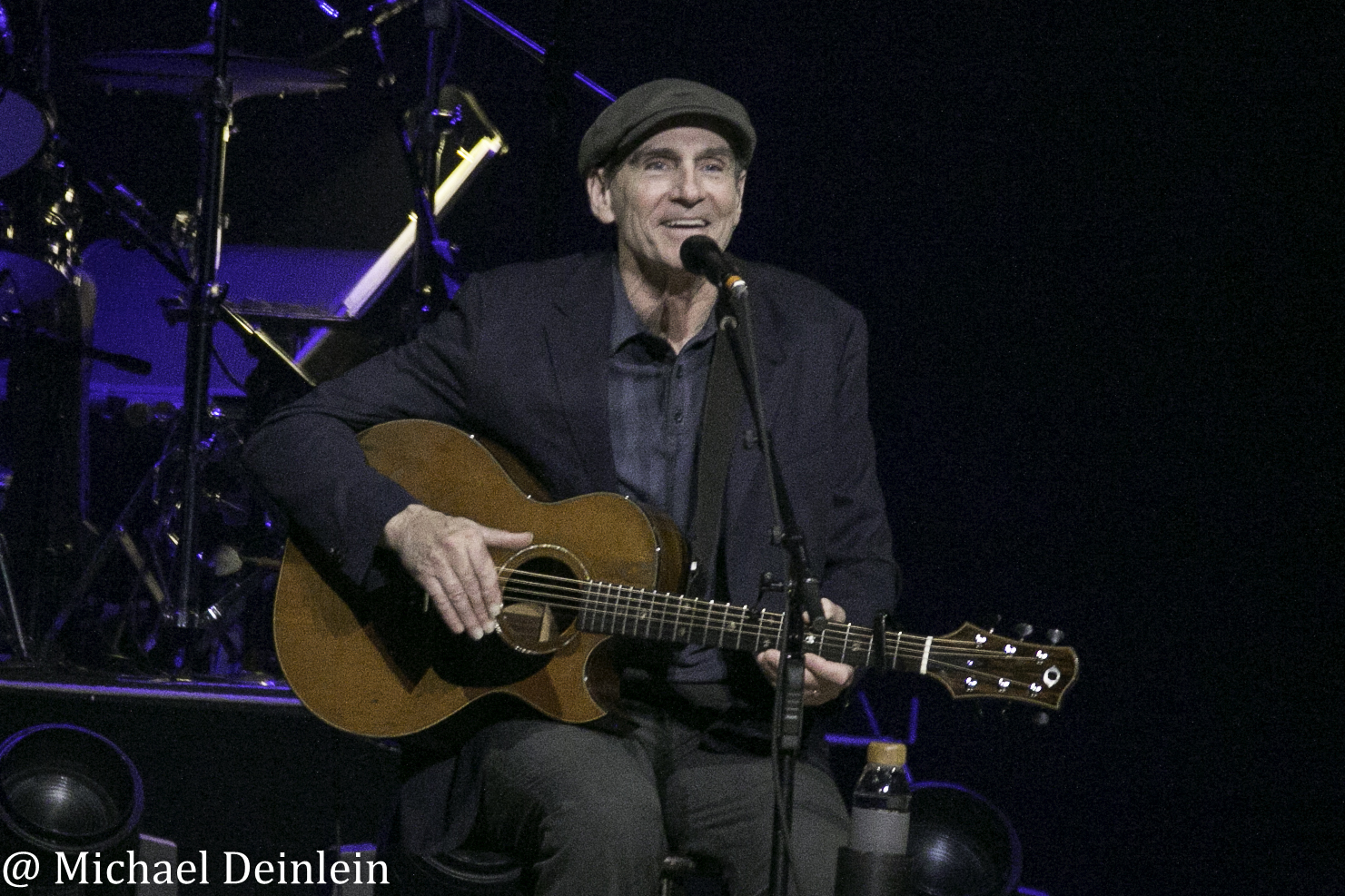 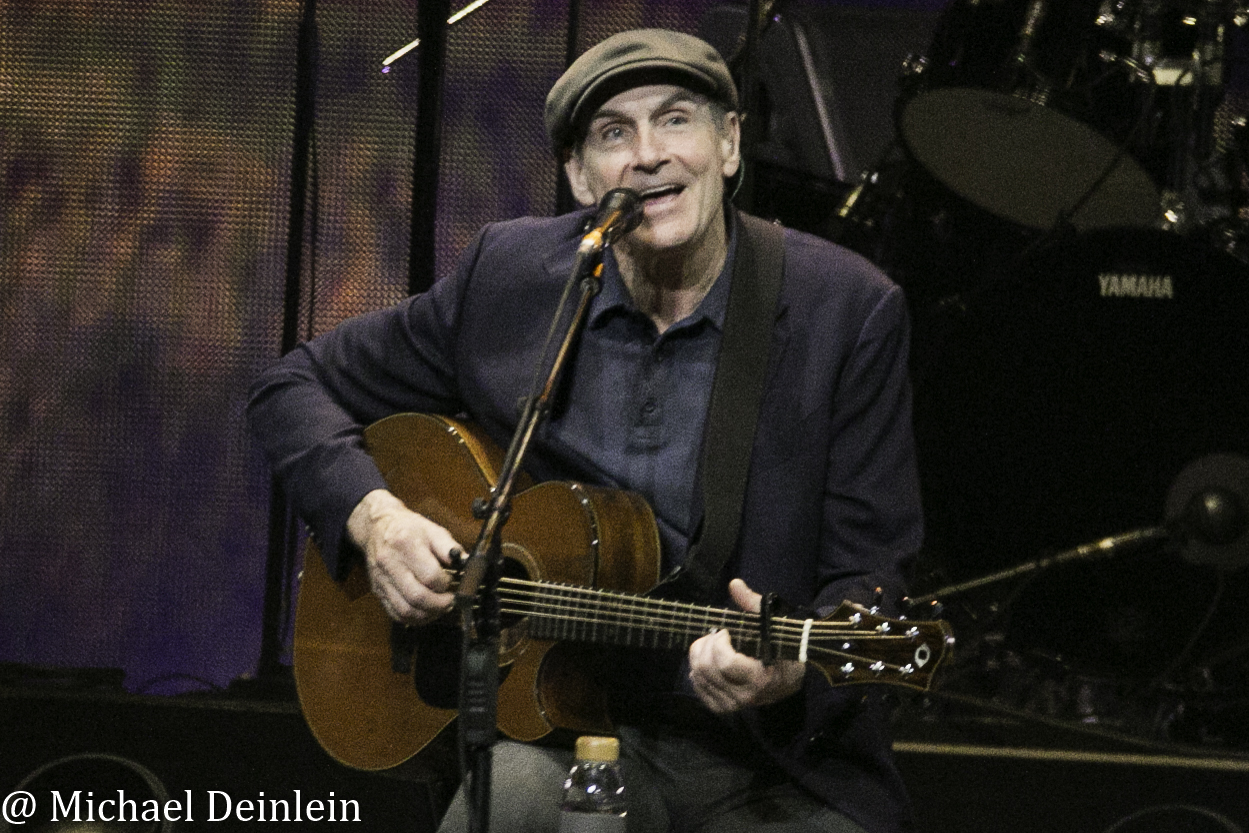 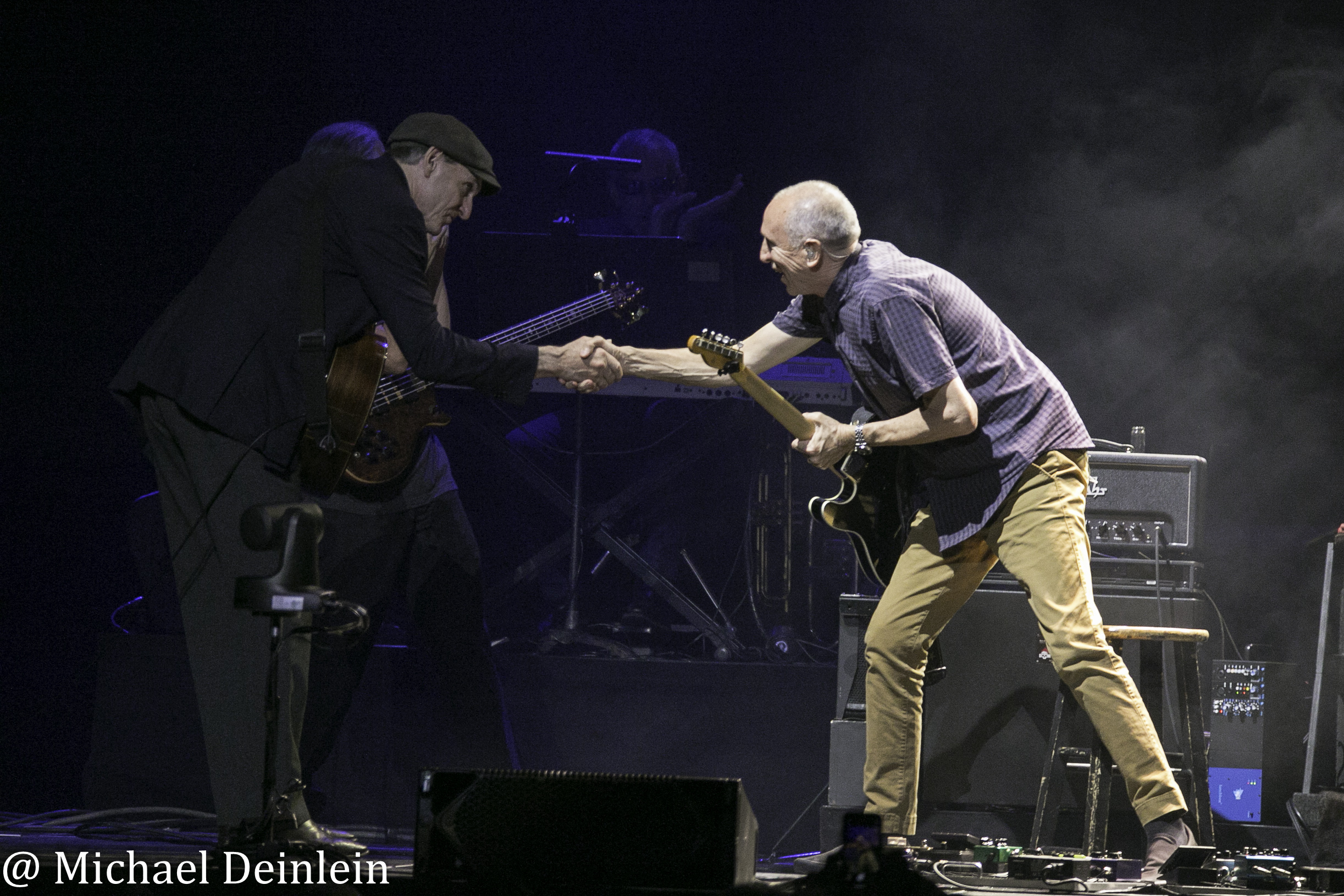 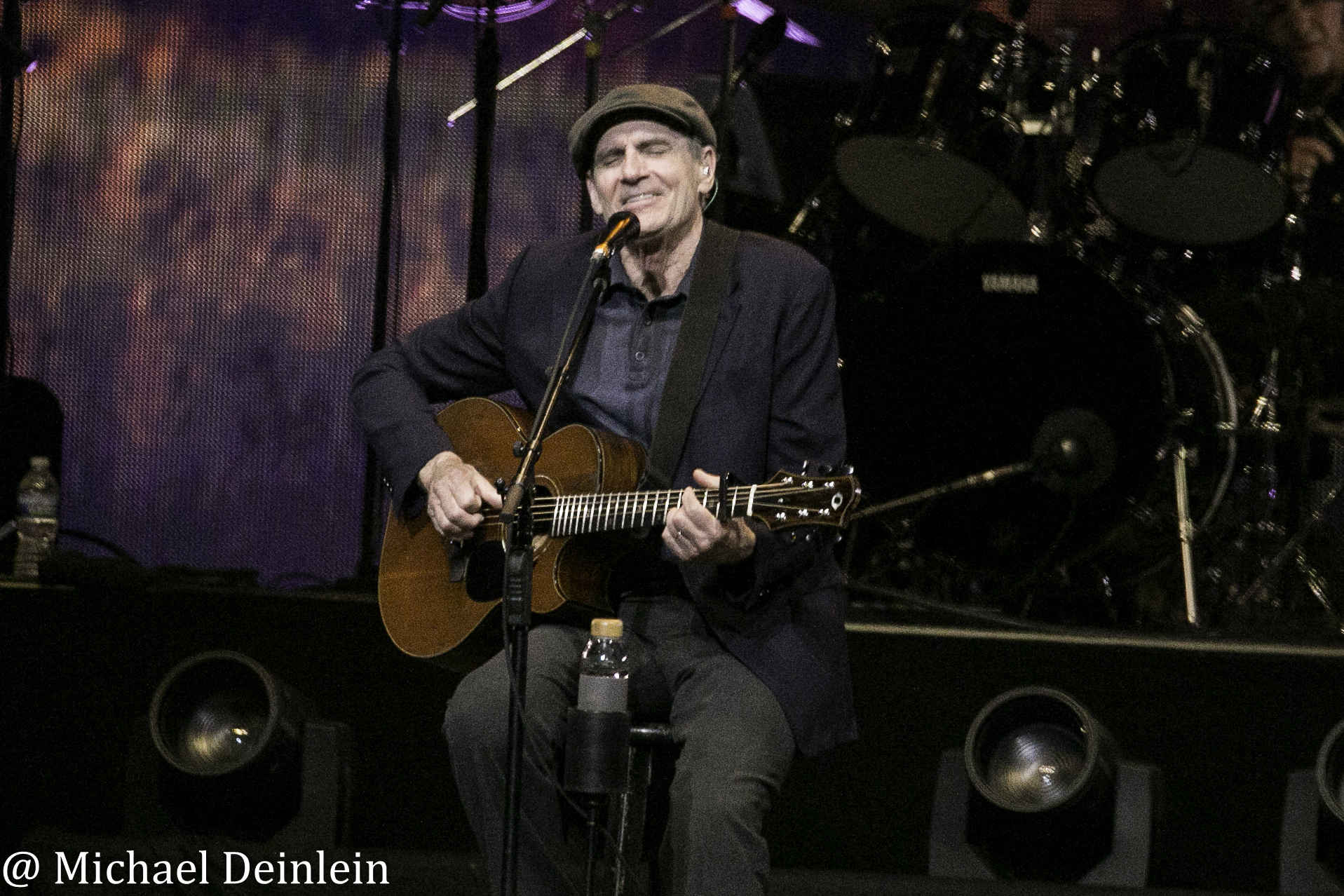 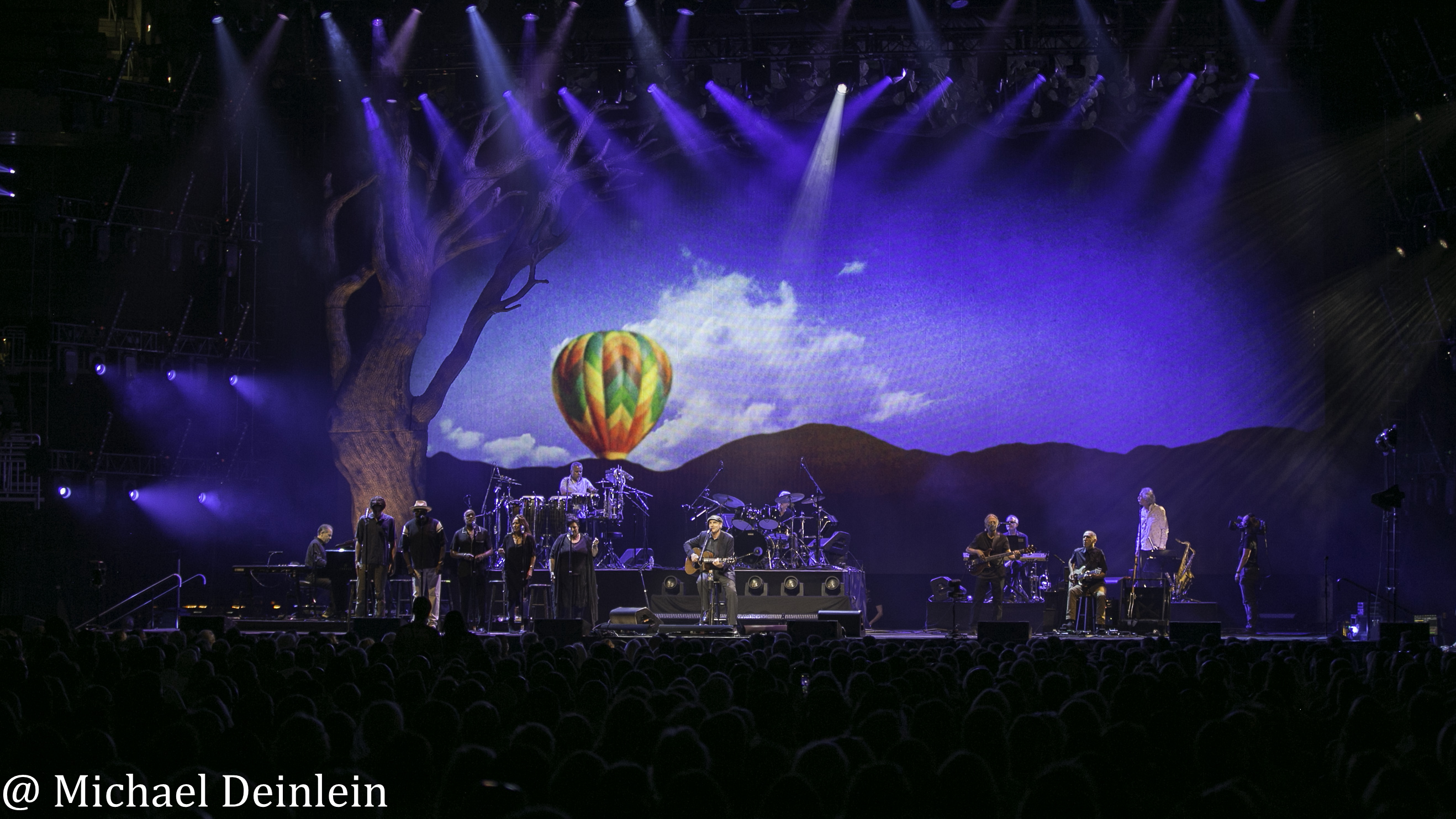 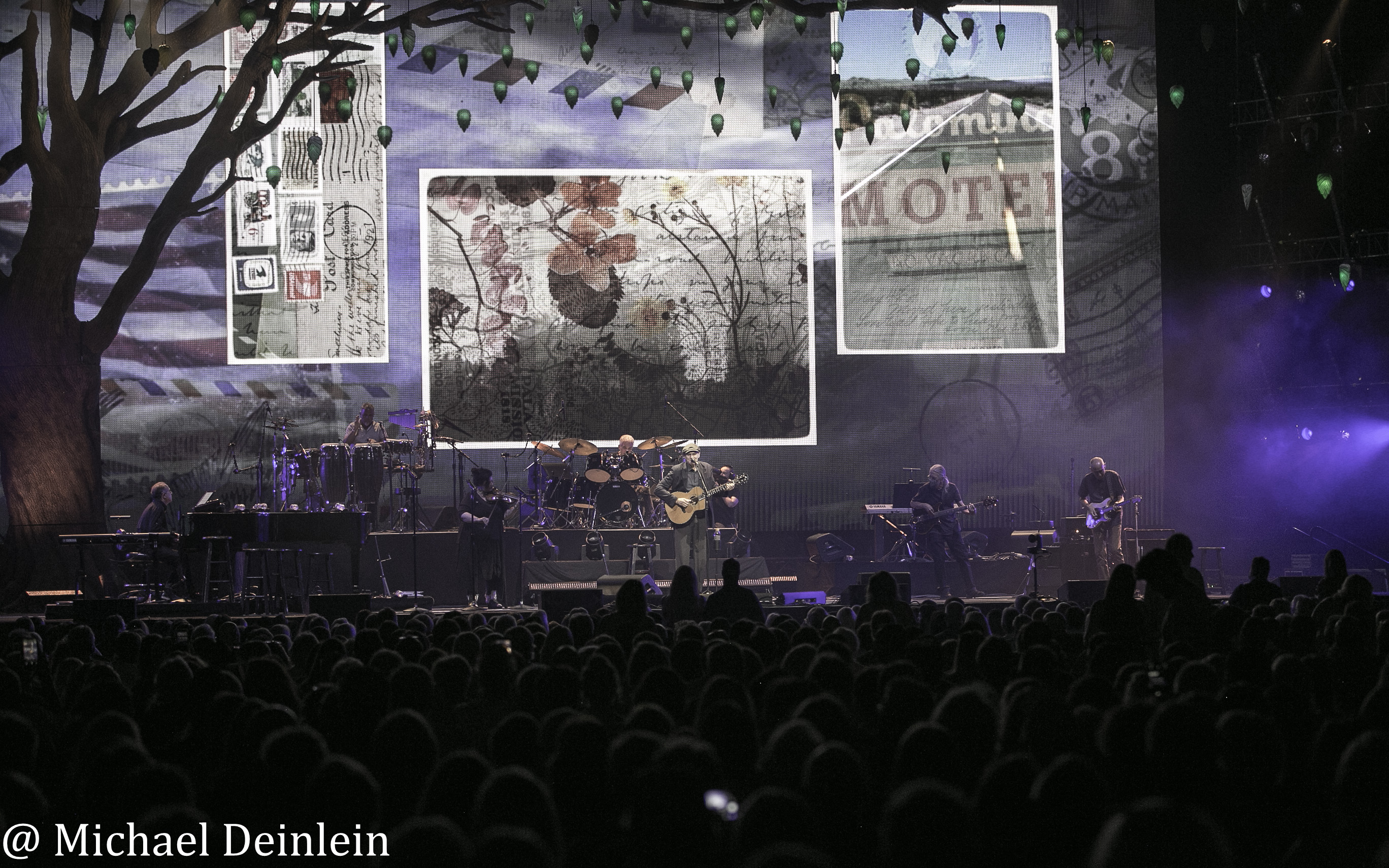 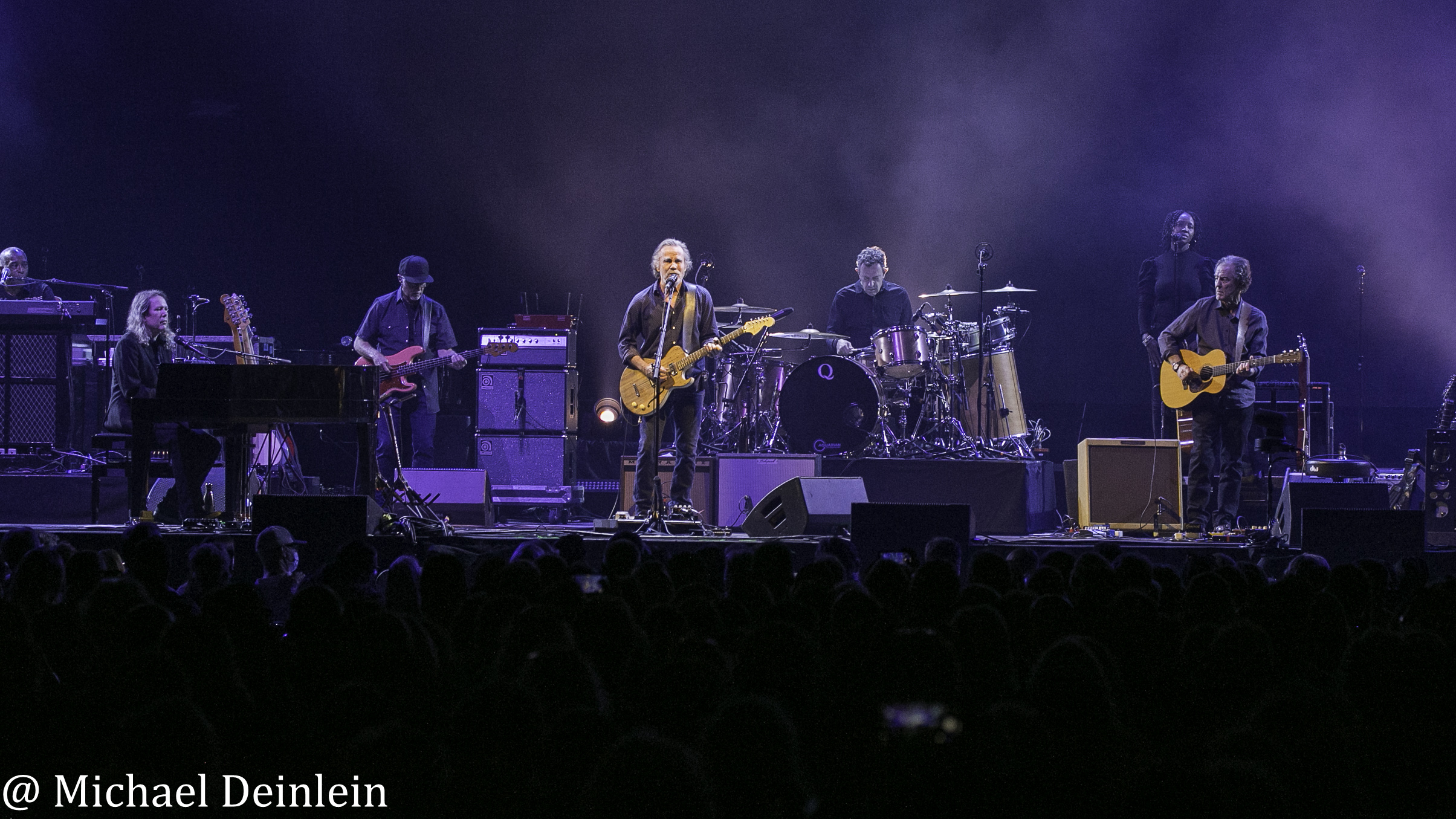 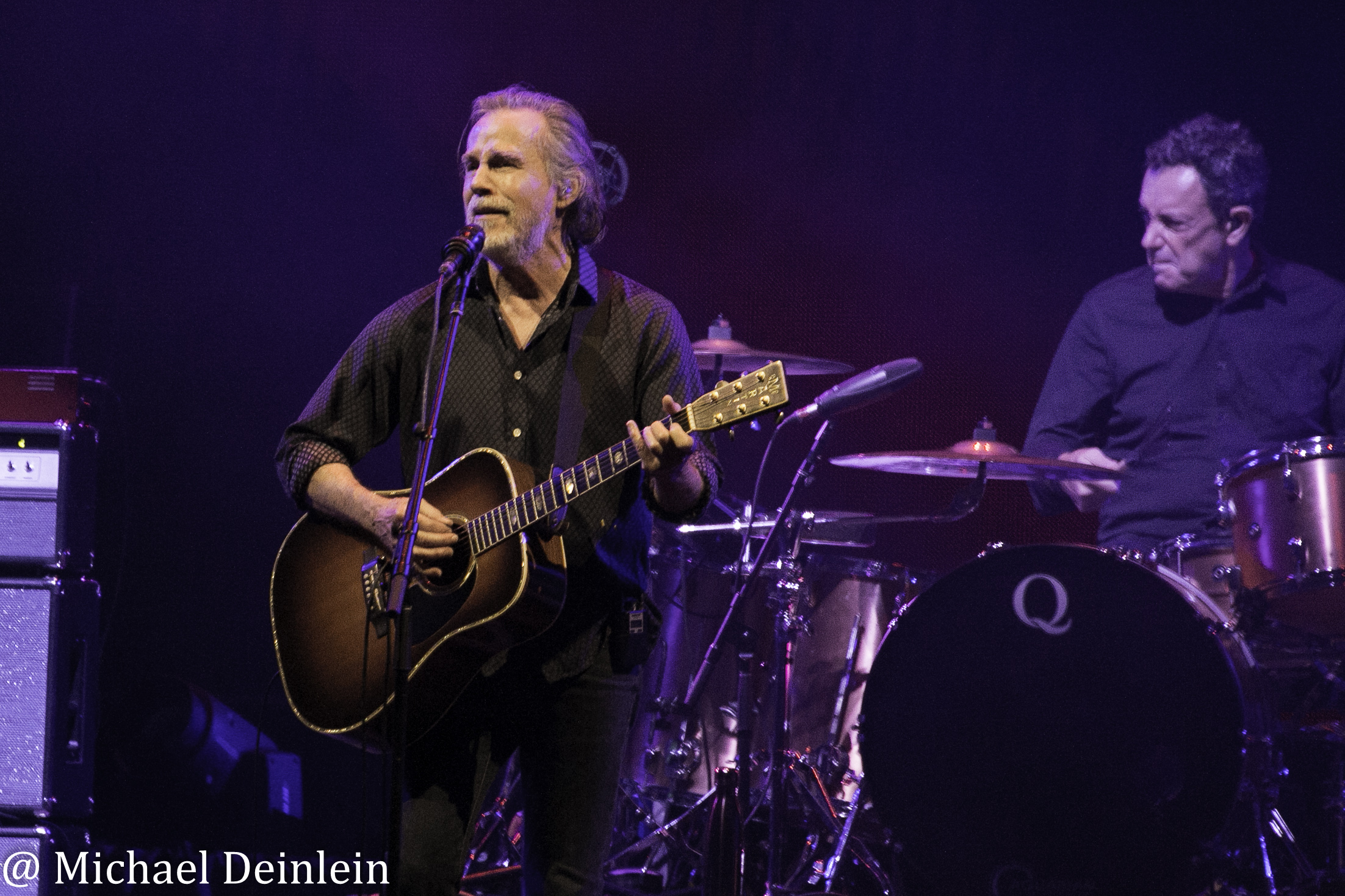 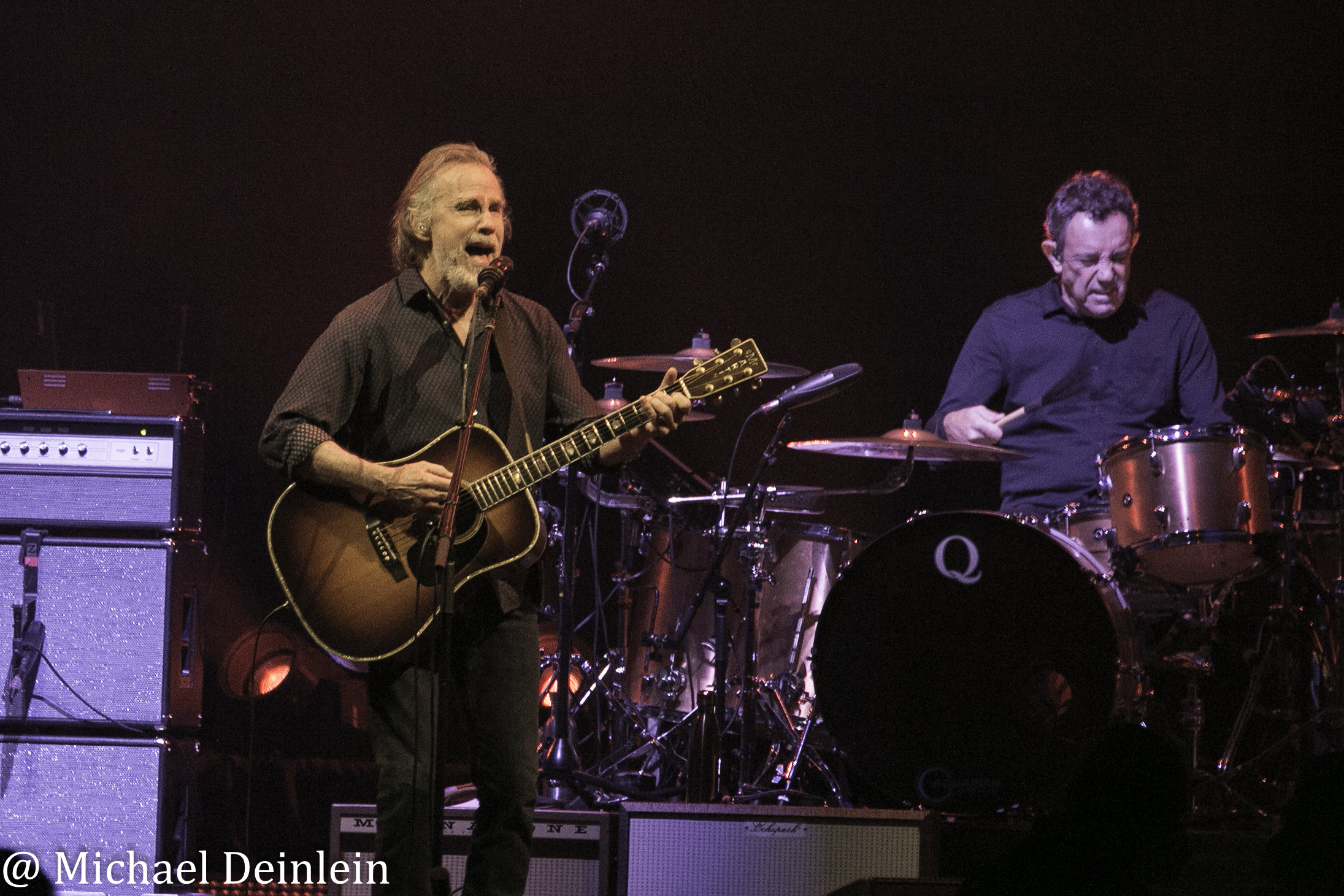 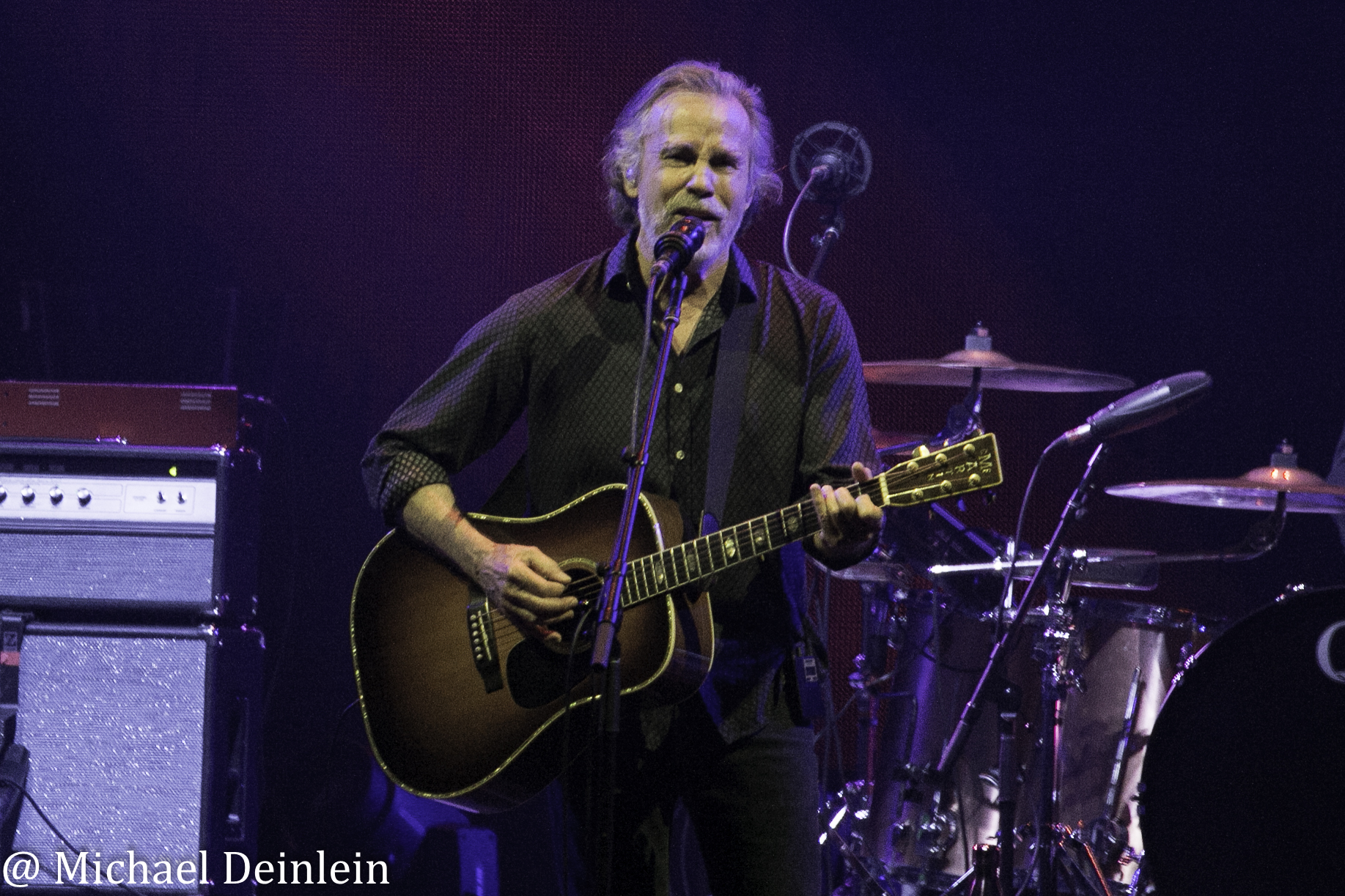 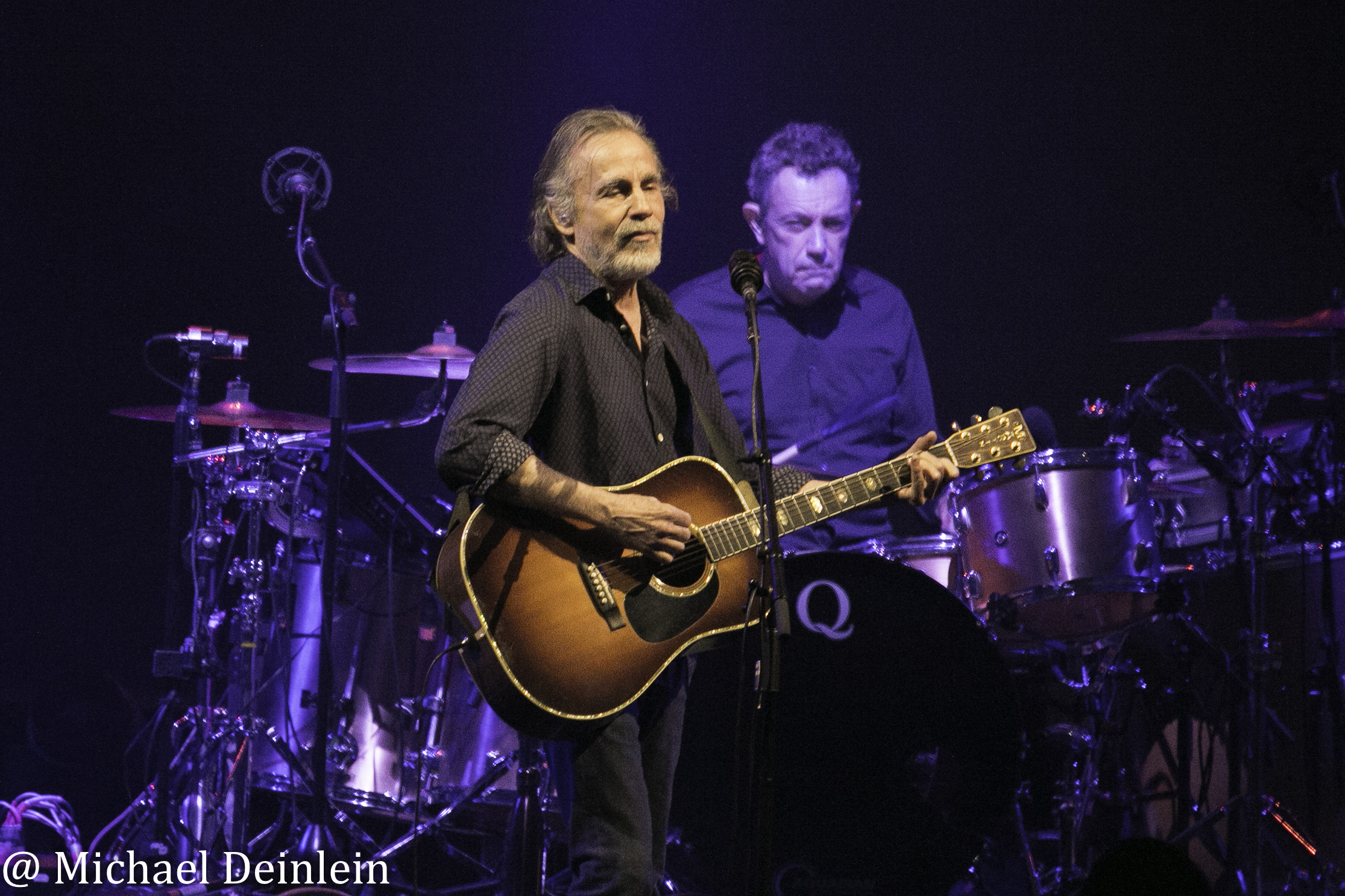 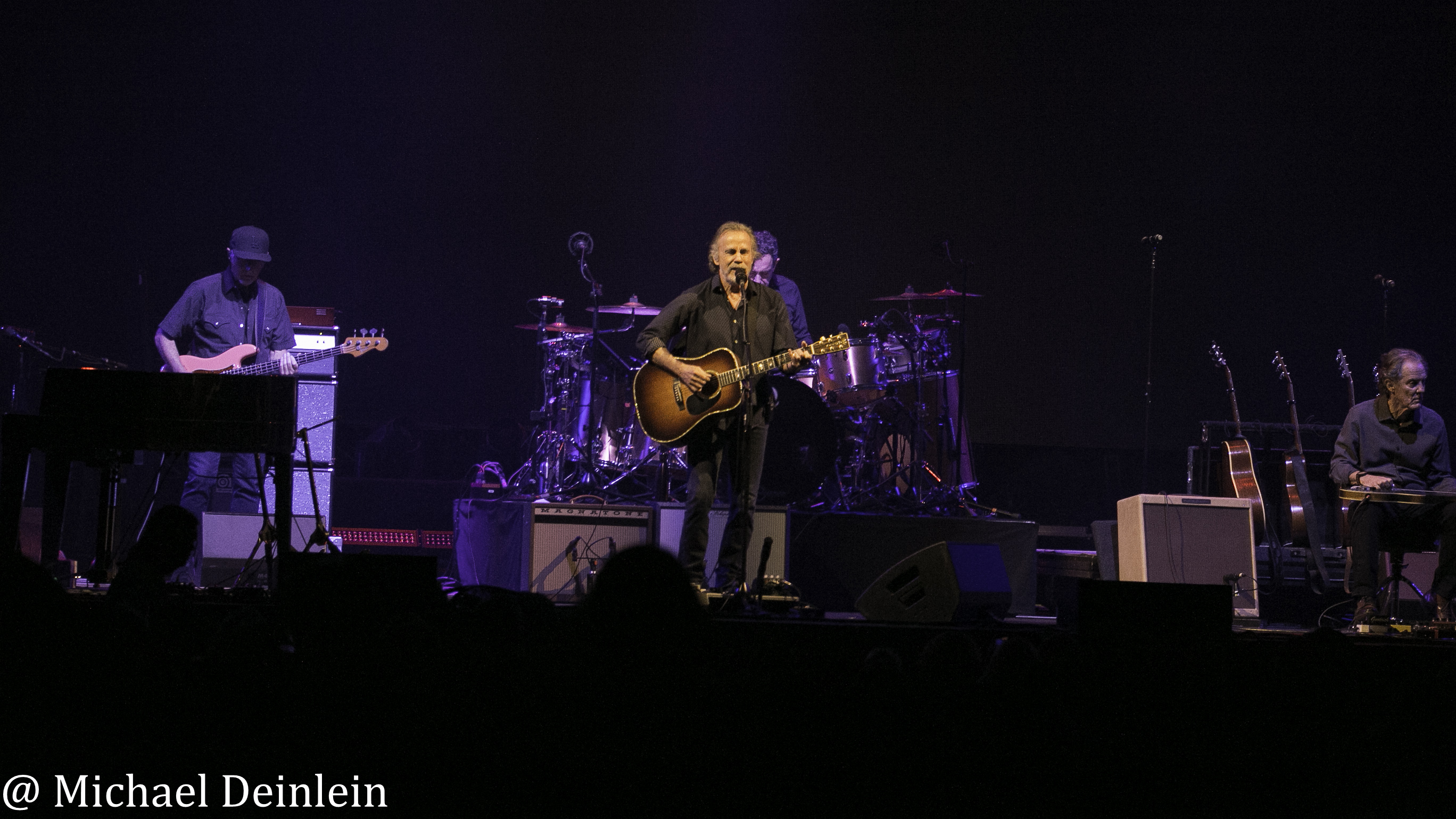 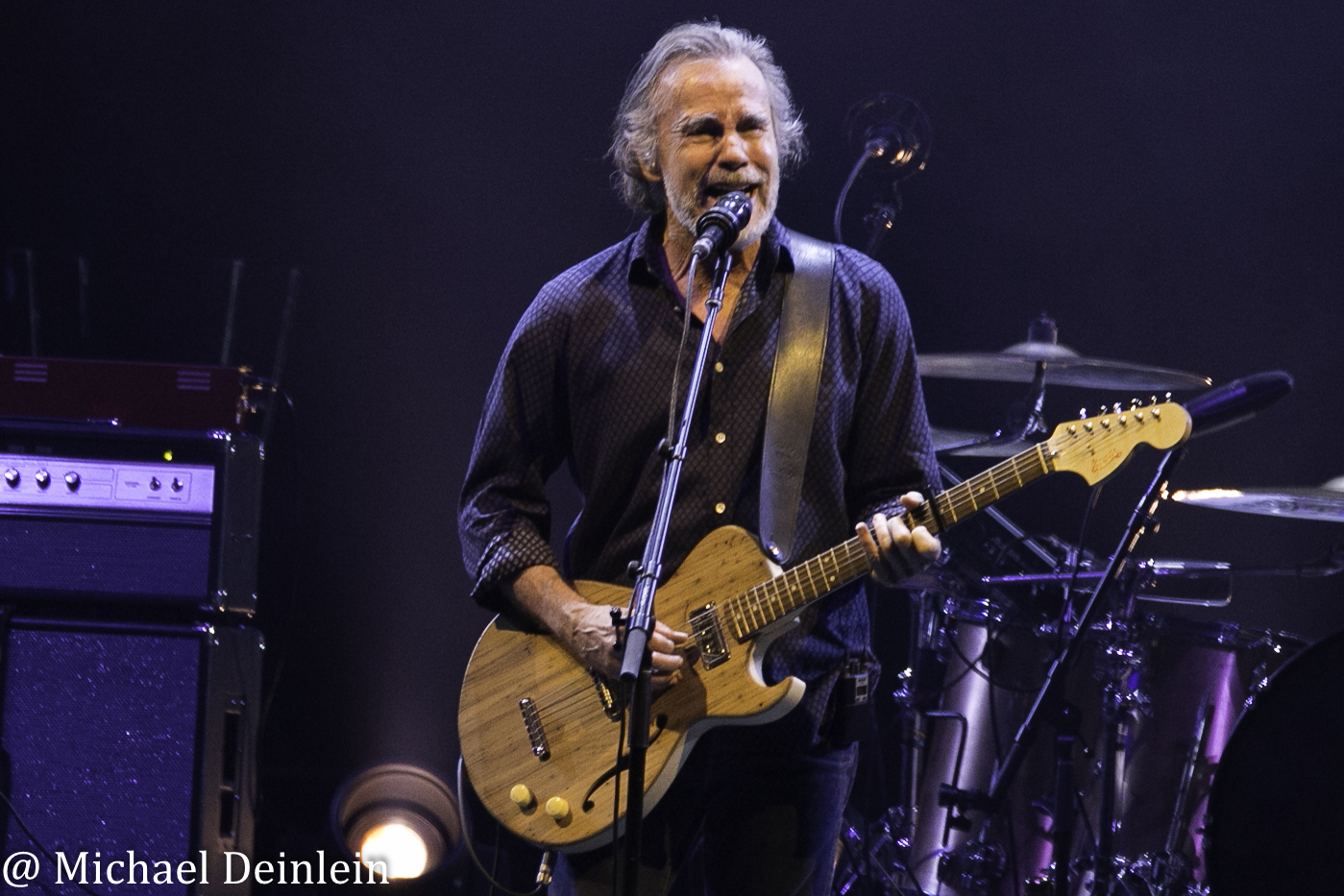 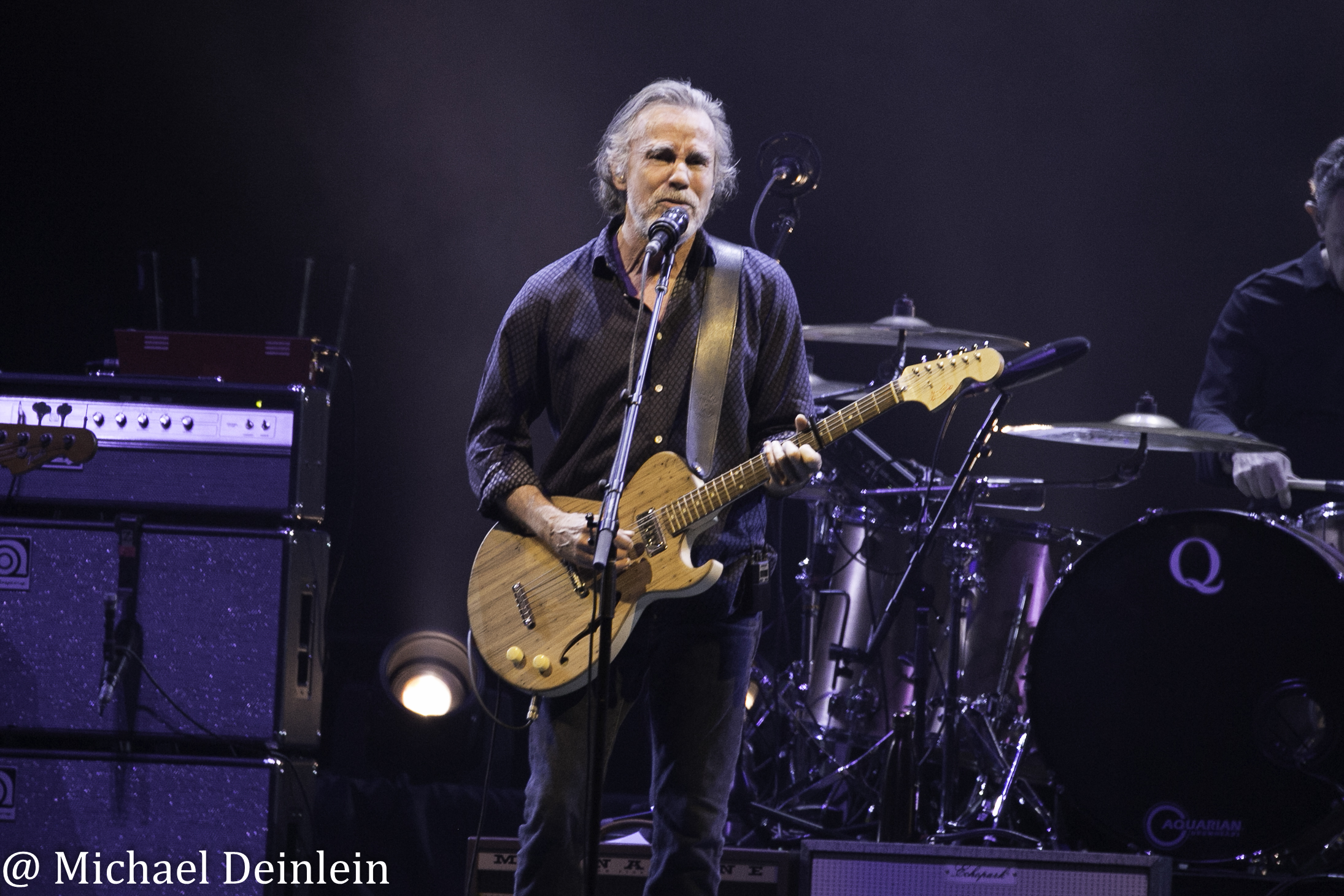 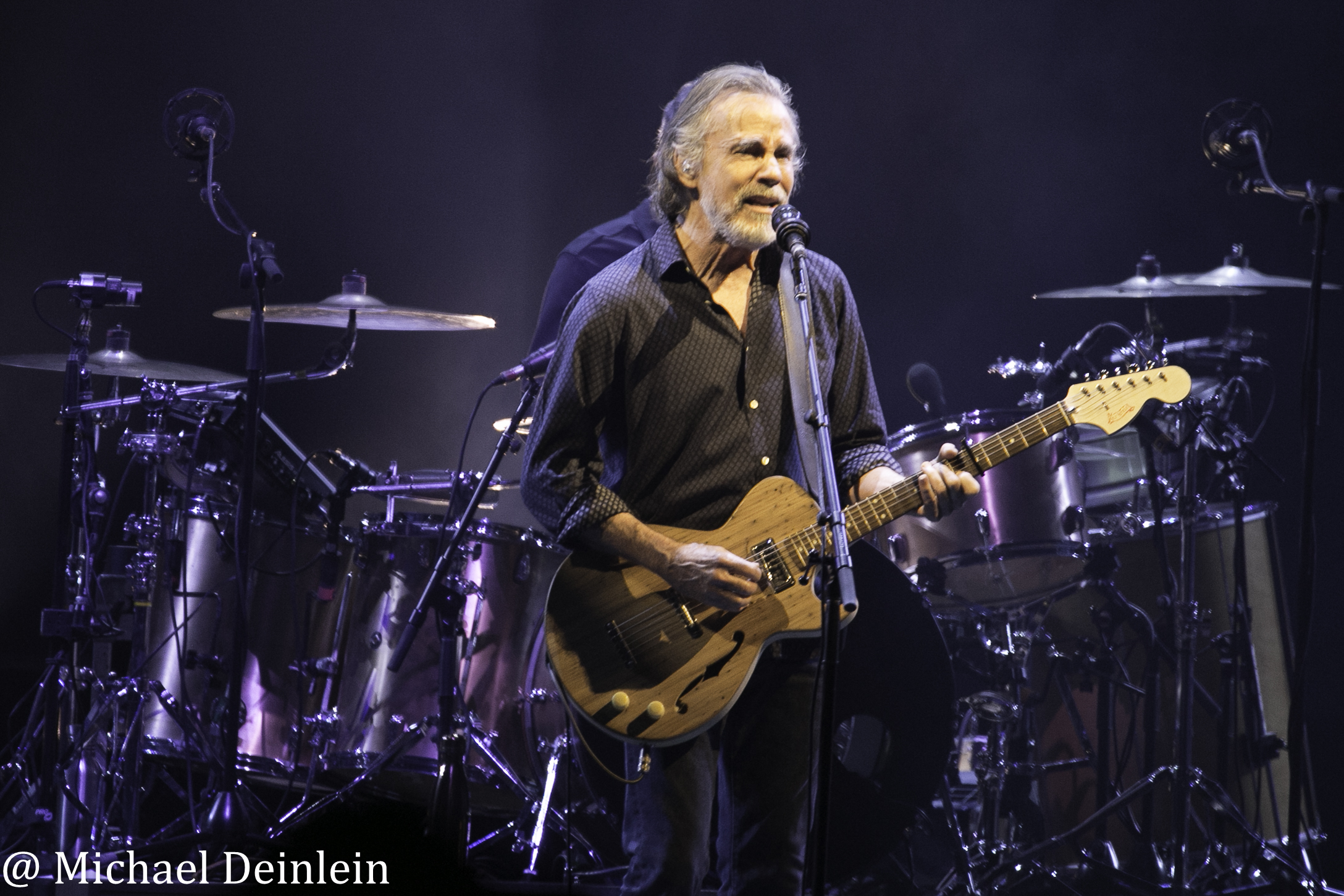 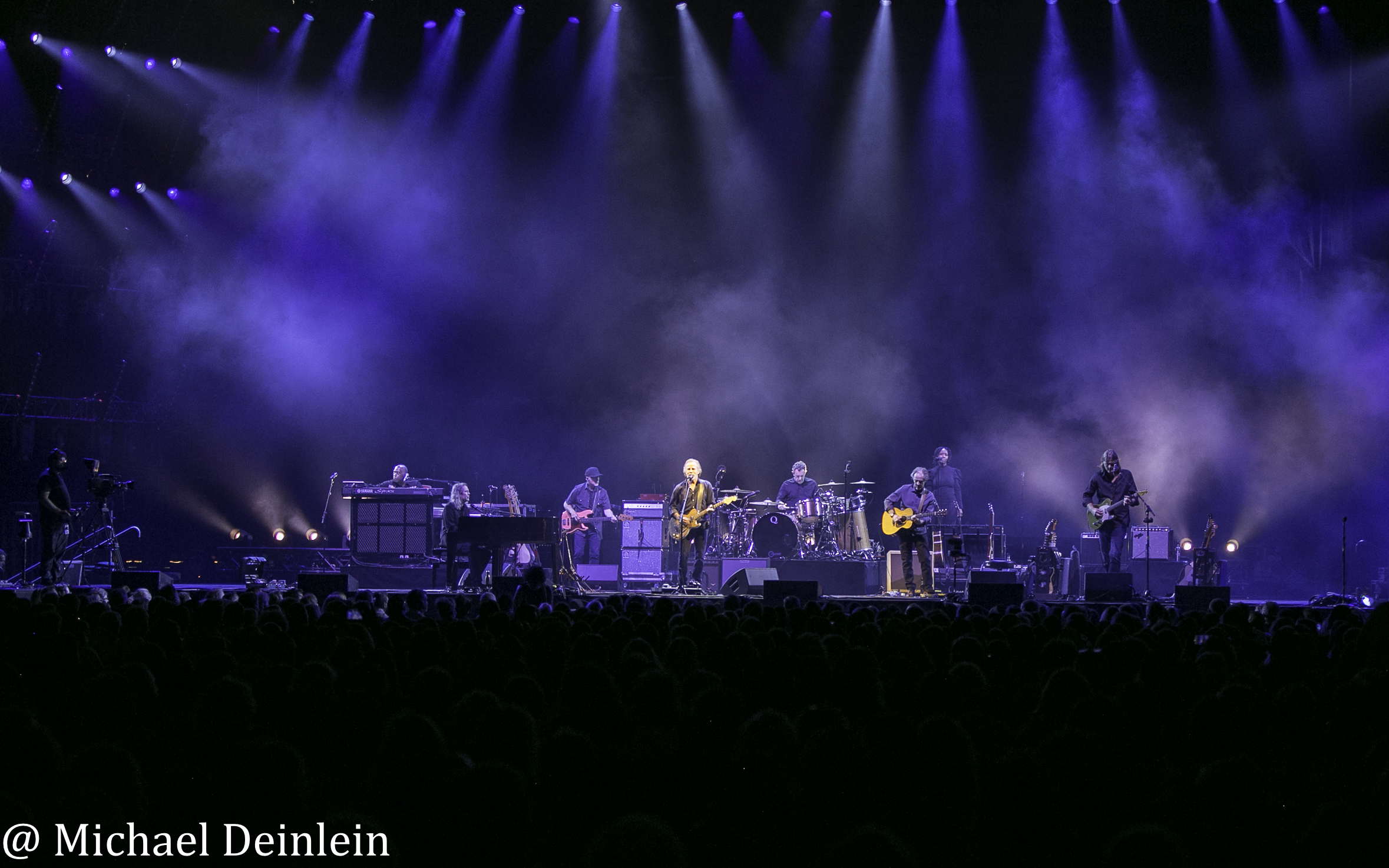 The Steepwater Band at The Southgate House Revival in Newport, KY 1-19-2018

January 20, 2018 Michael Deinlein Concert Reviews, US Comments Off on The Steepwater Band at The Southgate House Revival in Newport, KY 1-19-2018

The Steepwater Band heat things up at The Southgate House in Covington, Ky with support from The Perfect Children. There was a definite January chill in the air at Southgate House, but that didn’t last […]

June 16, 2018 Michael Deinlein Concert Reviews, US Comments Off on Dance Gavin Dance at The Mercury Ballroom in Louisville, KY 16-JUNE-2018

Dance Gavin Dance give Louisville fans everything they ask for, and more with I See Stars, ERRA, and Sianvar. The hottest weekend of the summer in Louisville didn’t stop fans from lining up well before […]

Tank and The Bangas at Manchester Music Hall in Lexington, KY 18-APR-2019

April 23, 2019 Michael Deinlein Concert Reviews, US Comments Off on Tank and The Bangas at Manchester Music Hall in Lexington, KY 18-APR-2019