On a warm and muggy evening in Louisville Shinedown turn up the heat along with Pop Evil and Zero 9:36

With Covid-19 changing the landscape of outdoor festivals and concerts nationwide Louder Than Life/Bourbon and Beyond/Hometown Rising promoter Danny Wimmer Presents scheduled a new series of socially distanced shows on the banks of the Ohio River at Louisville’s Waterfront Park.  The line-up had a little of everything starting with beginning with Billy Strings, Styx, Greensky Bluegrass, Dark Star Orchestra, ZZ Top, Nelly but arguably the most anticipated performance from Louisville favorite Shinedown.

On a hot and humid evening in Louisville, an estimated crowd of close to 20,000 fans packed the waterfront stage to a chance to rock with Shinedown.  Driving up to the venue the line of fans waiting to clear security stretched as far as the eye could see, basically a sea of Shinedown concert shirts from almost every tour and type imaginable. Tonight’s show marked Shinedown’s third show in more than 18 months and was a little more special because it was drummer Barry Kerch’s birthday. Unfortunately, Barry was exposed to covid a few days earlier and out of an abundance of caution was self-isolating and not performing this evening.  Filling in on a moment’s notice was 6AM drummer Dustin Steinke who was outstanding, if he missed a beat along the way this evening it was impossible to tell.

With the evening sun slowly setting and the Louisville Bell (the city’s flagship paddleboat) slowly making its way up the Ohio river Shinedown took the stage with something to prove, blasting into fan-favorite “ Cut the Cord” along with “Unity” and “Fly From the Inside”.  I’m not sure if there is a more appreciative frontman in rock than Brent Smith as he took a few moments to address the crowd for the first time. “I’m pretty sure the day sheet said Louisville, how are you?  Did you miss us?  We are well aware that you could be doing anything else tonight and we are very humbled that you chose to spend the night with Us.”

Along with the awesome catalog of hits and fan favorites a Shinedown show usually if visually dramatic, loaded with tons of fire and pyro, and this evening’s show did not disappoint in any of these categories. Turning the focus to the fans to light up the venue with their cell phones during “Get Up” after fiery renditions of “Devil” and “How Did You Love” were perfect examples of this evening’s show.  During one of the later breaks in the evening, Brent announced that Shinedown has been working hard on a new album, and on September 3rd the worldwide release of the movie “Attention Attention would be available.

Shinedown wrapped up their almost 2 hour set this evening with “Second Chance” followed by a moving rendition of the Lynyrd Skynyrd cover of Simple Man before closing out the evening with “Sound of Madness”.  It’s easy to see why Louisville loves Shinedown as the guys left it all on stage for the fans this evening.

Providing the main support this evening was Detroit rockers-based Pop Evil. Taking full advantage of the energy from the crowd and not wasting a minute of their time on stage frontman Leigh Kakaty yells “Somebody scream!!!!” as Pop Evil blasts into the opening song of their set “Deal with the Devil”.  “It’s been a long time since Louisville experienced some Evil and it’s time to change that Leigh declares as the band’s latest single “Survivor” off this year’s Versatile in next in the set.

Finishing up their all too short set this evening Leigh welcomes out Zero 9:36 to sing their mega-hit “Trenches” before ending their time on the Waterfront stage with Waking Lions and leaving everyone wanting more.

With 1,000’s of folks working their way through the entrance gates Zero 9:36 got the show started with a quick, hard-driving set concluding with their mega-hit adrenaline. With their high energy set, it’s easy to see the buzz being created by Zero 9:36 and he is definitely someone to see again. 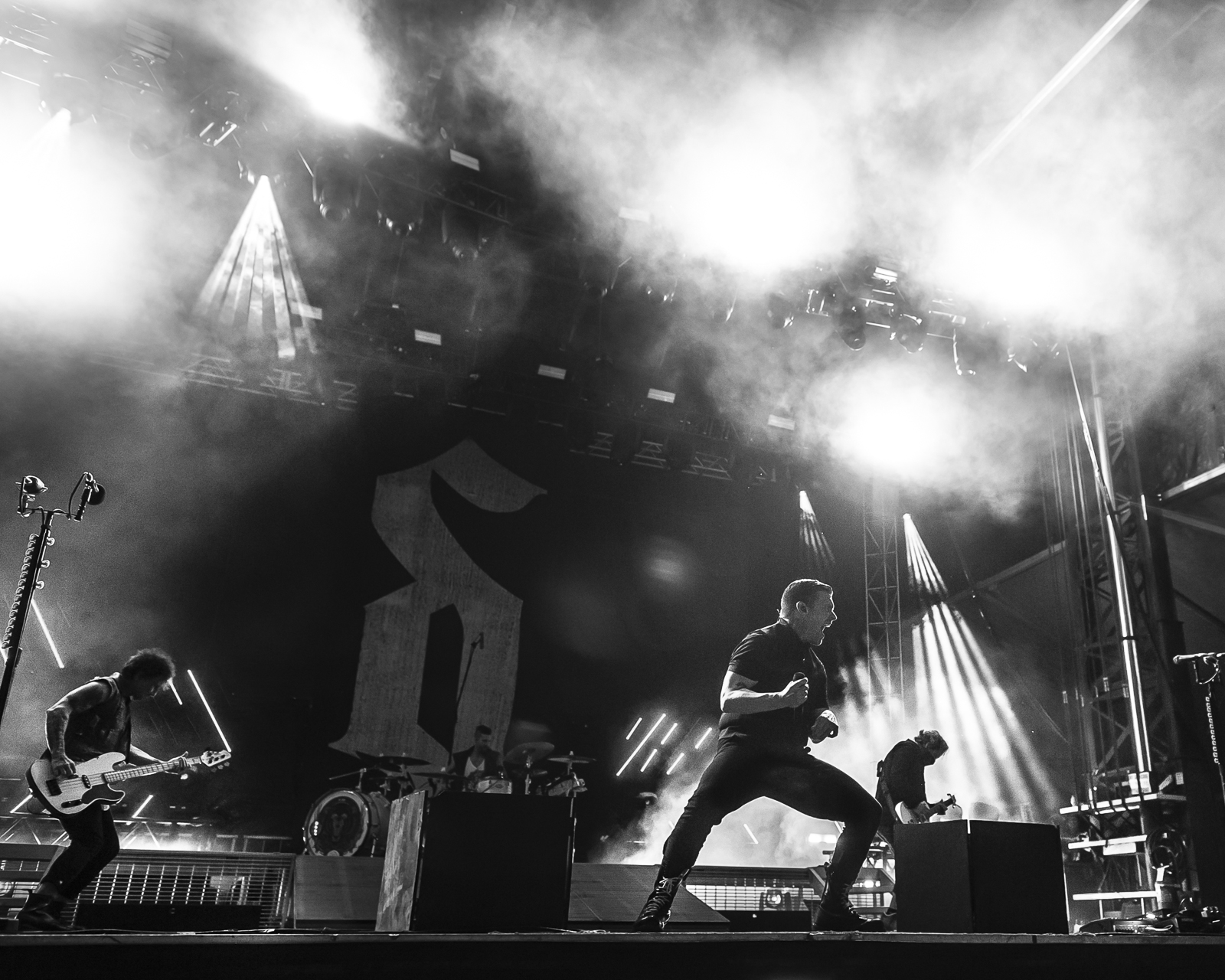 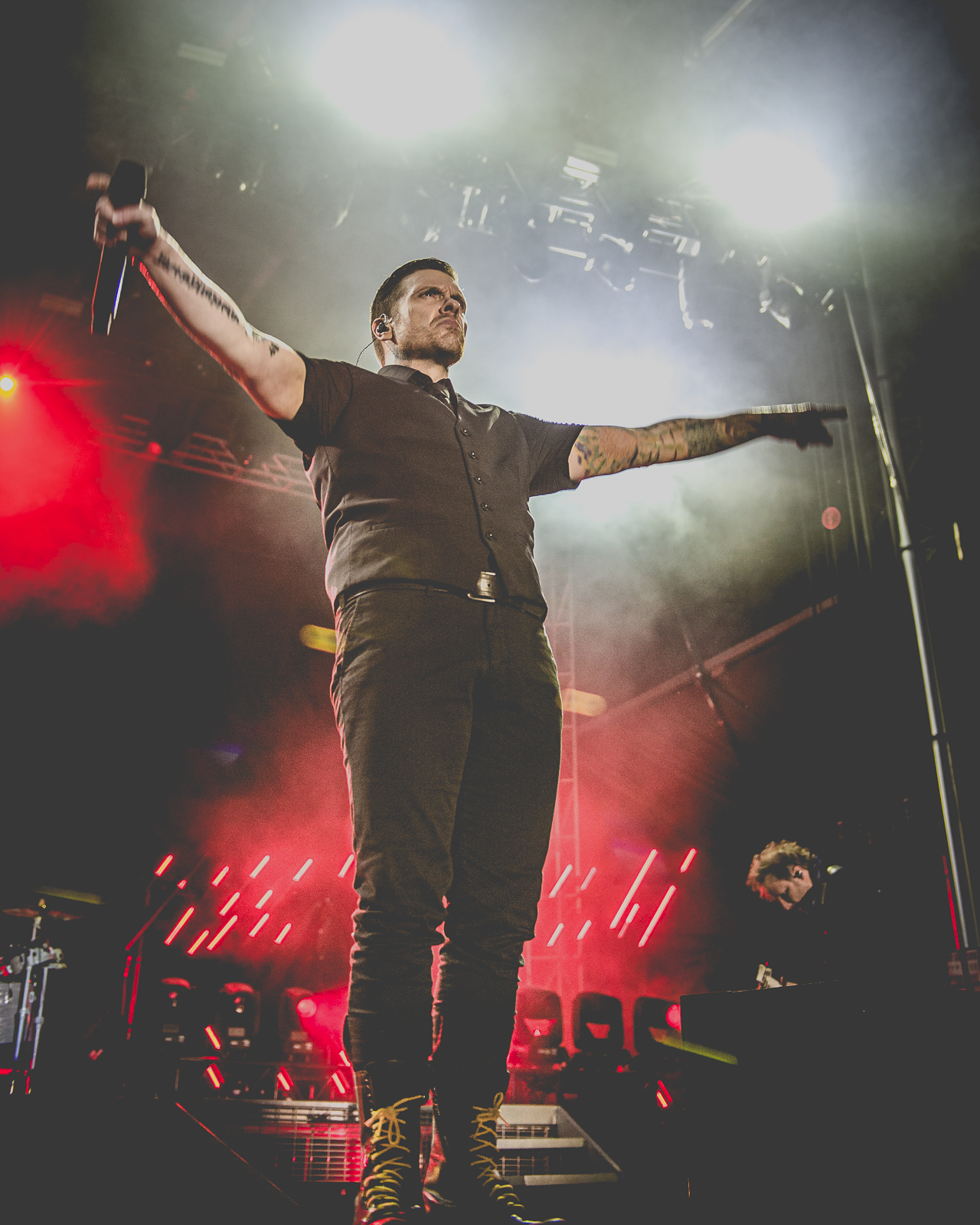 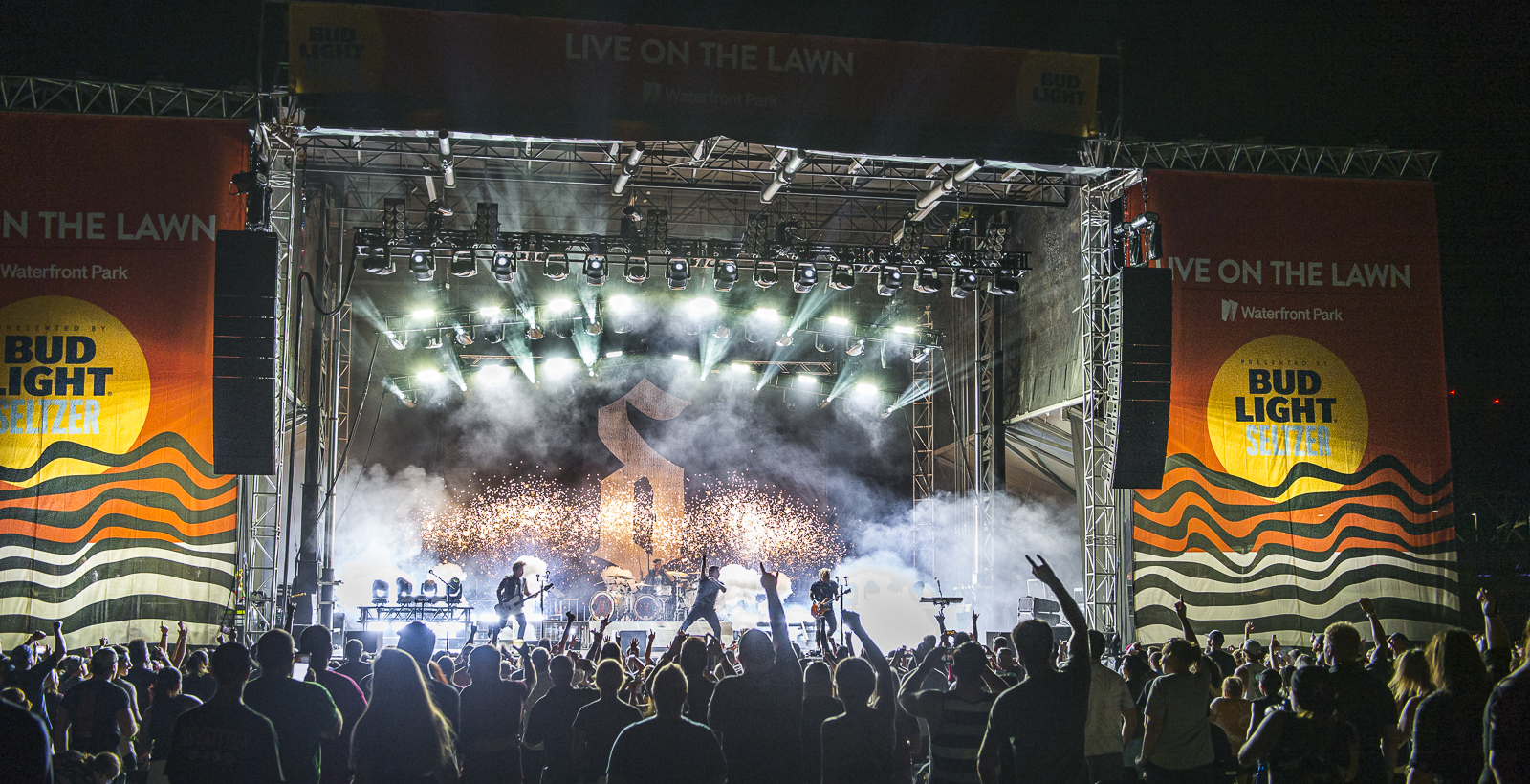 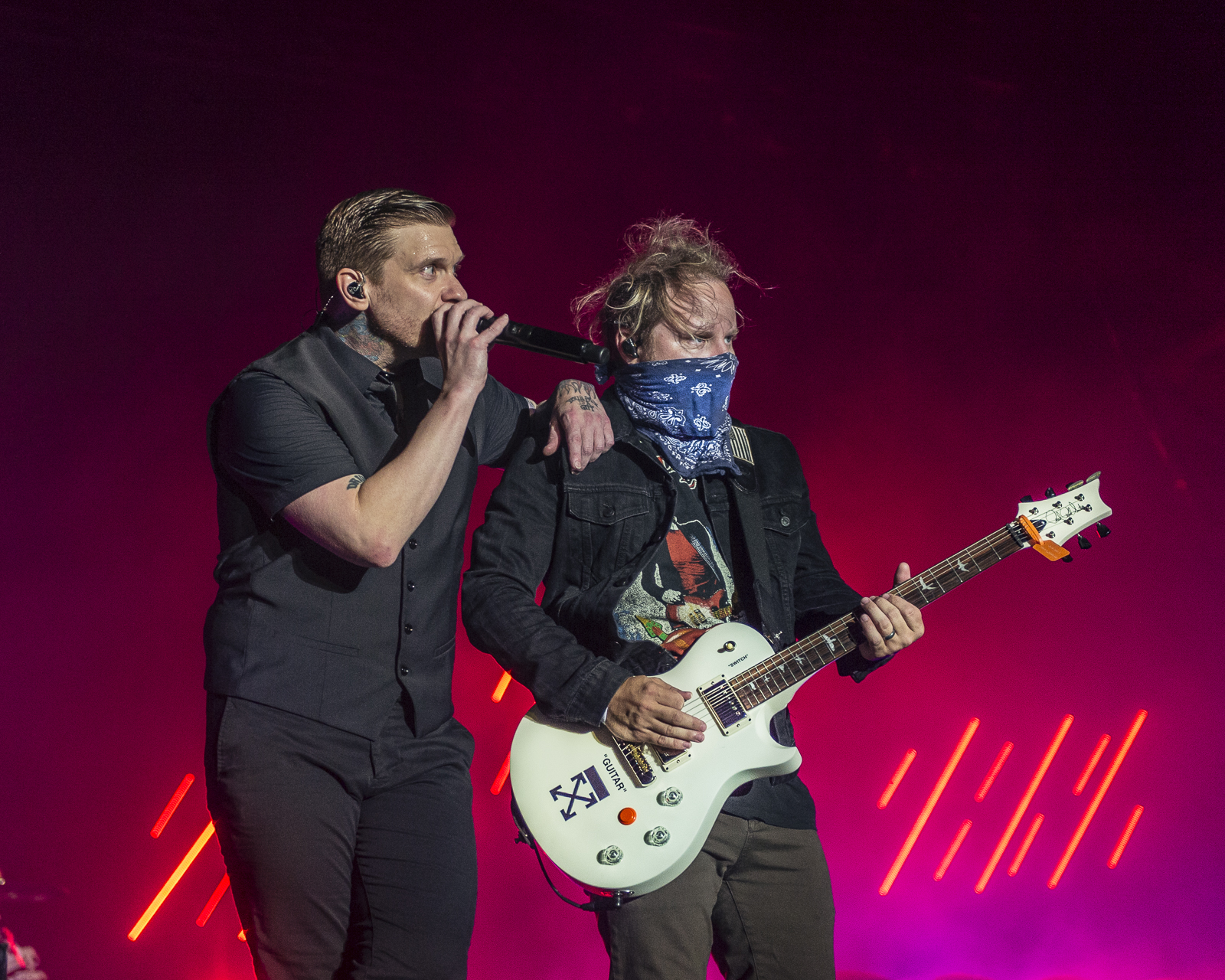 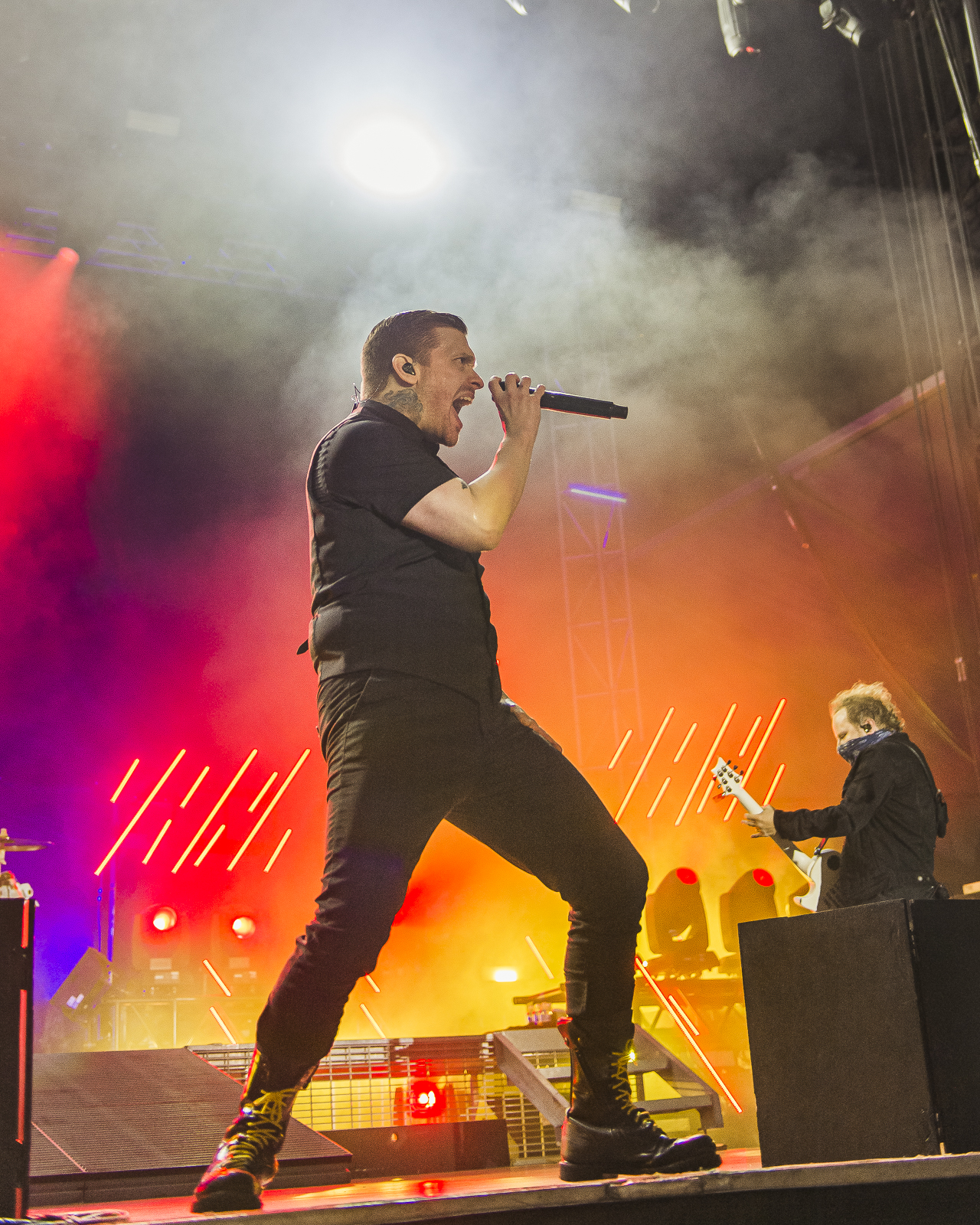 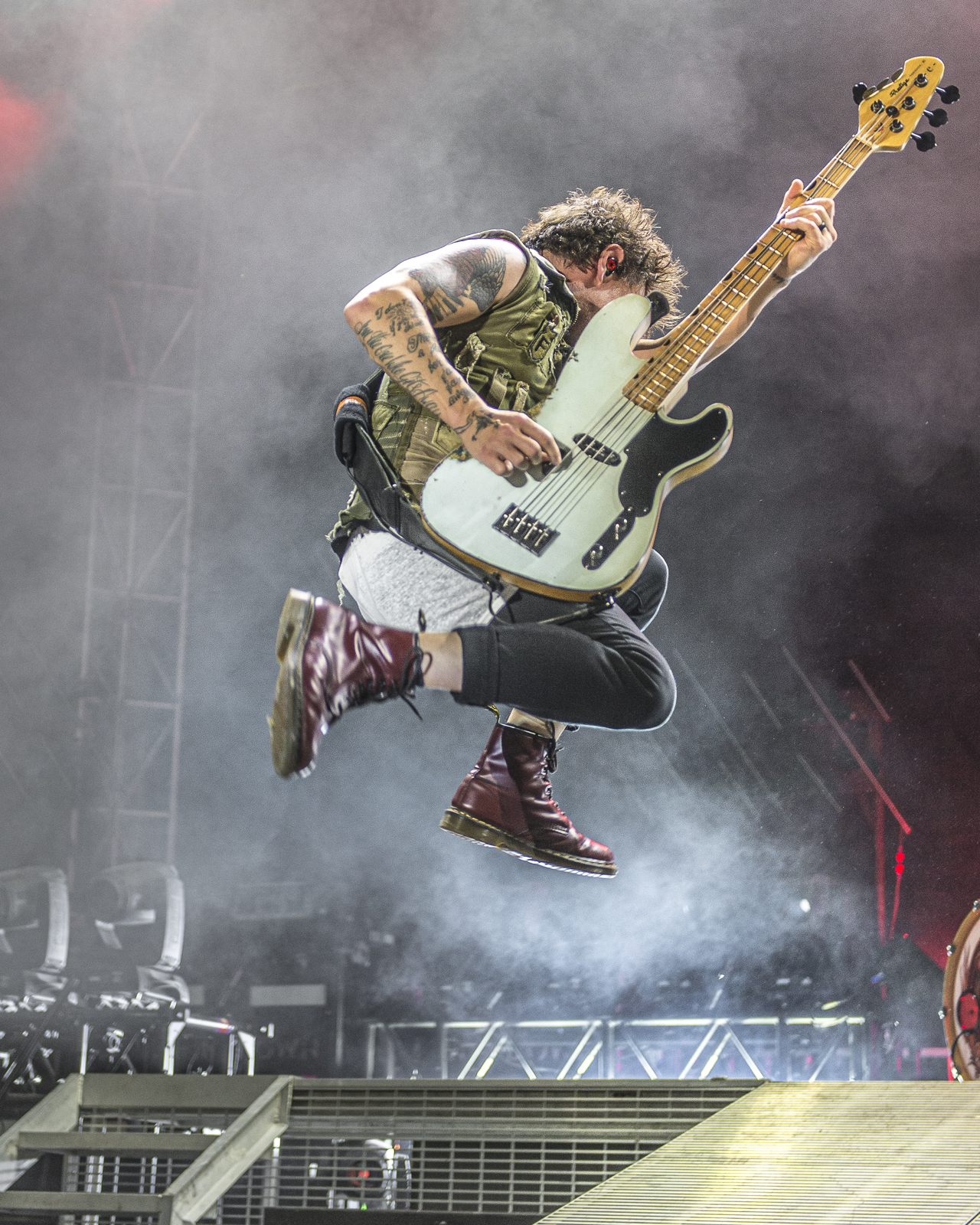 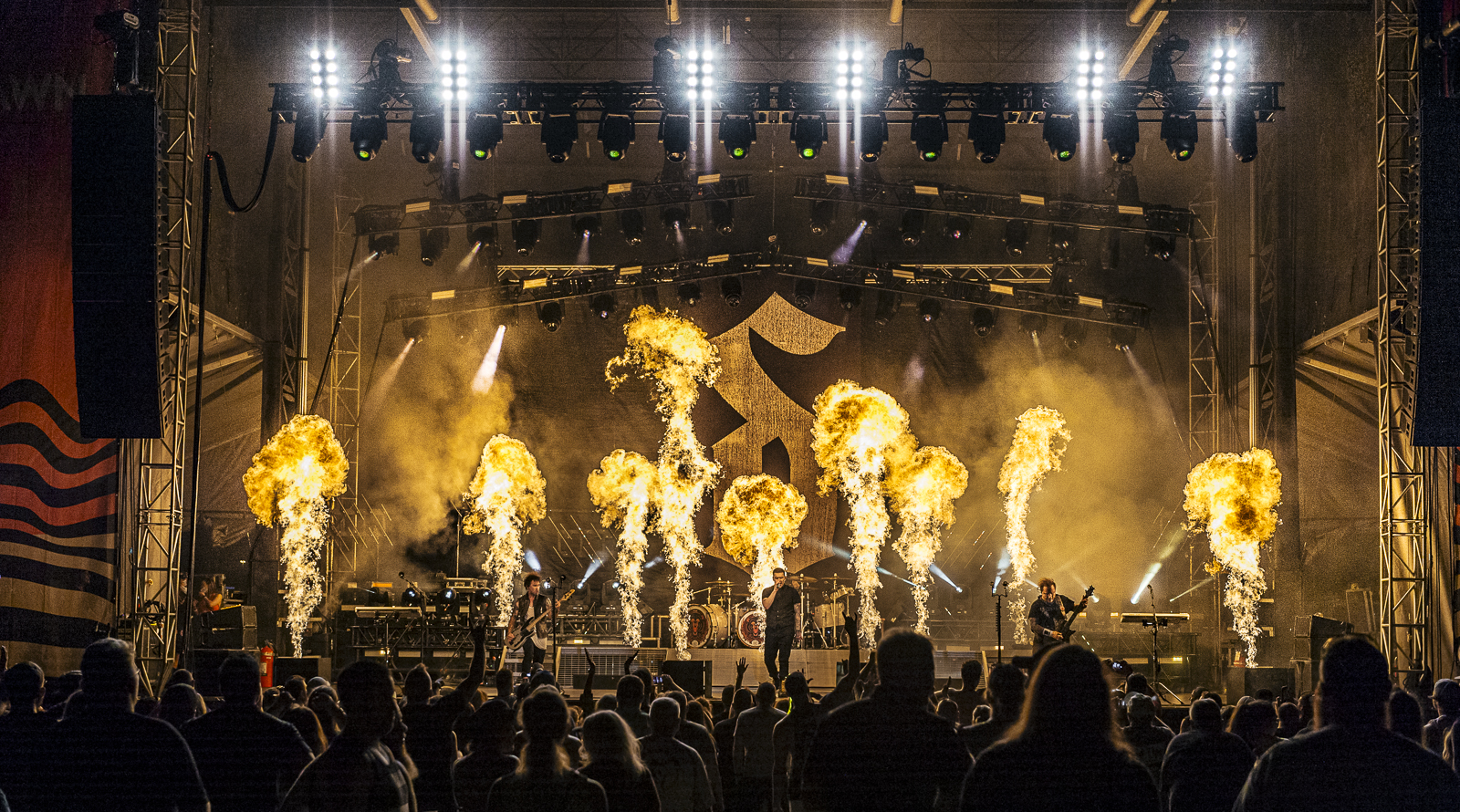 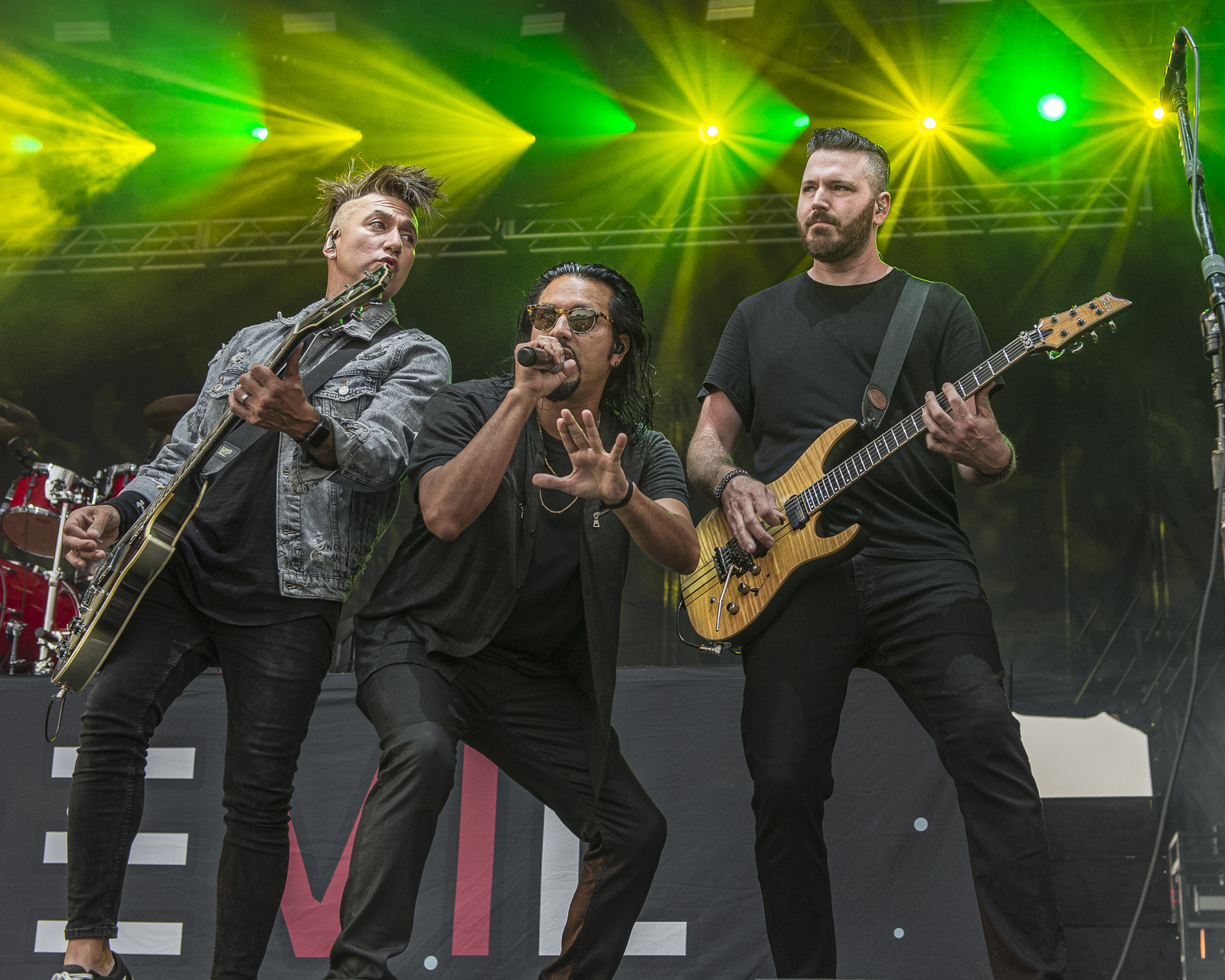 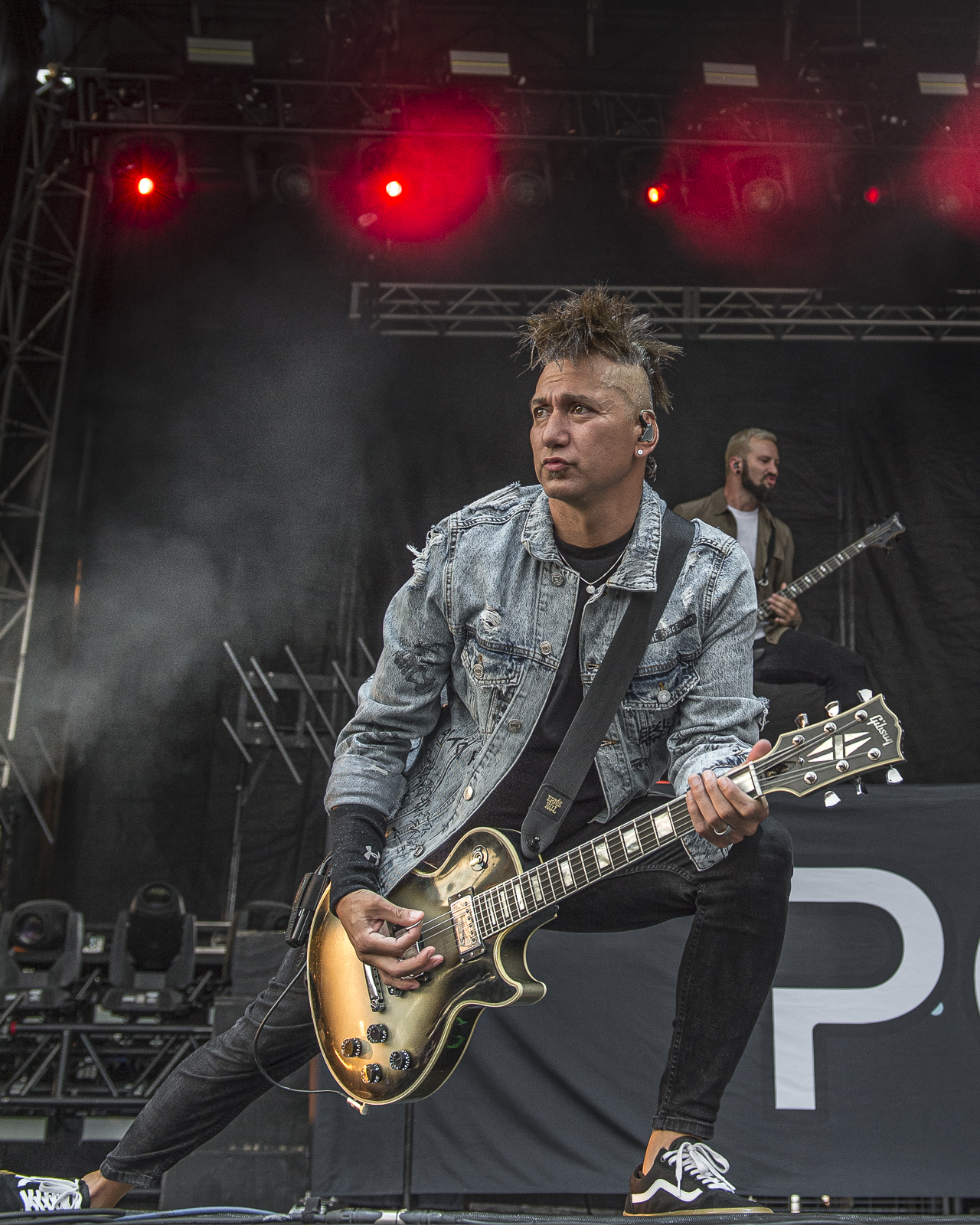 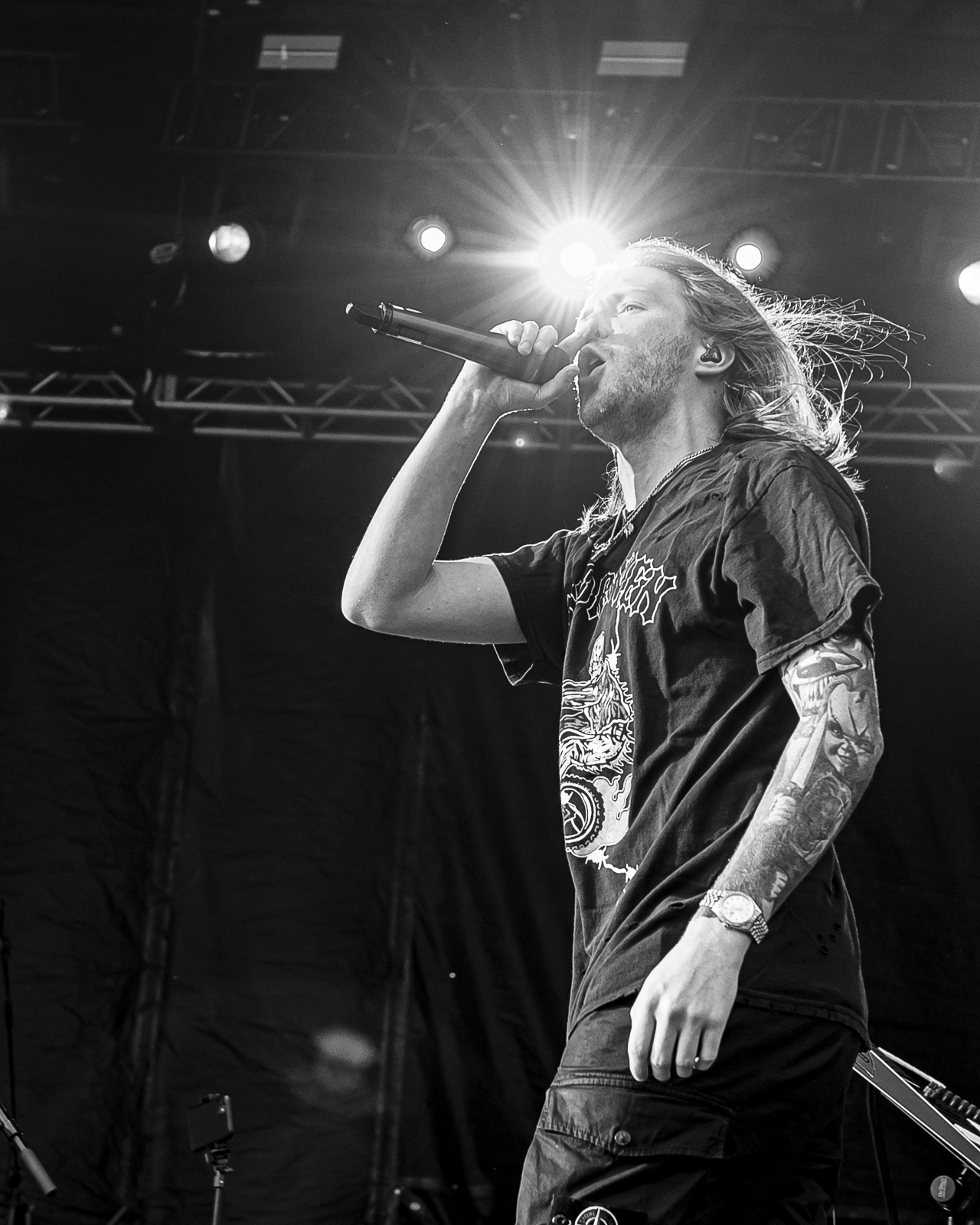 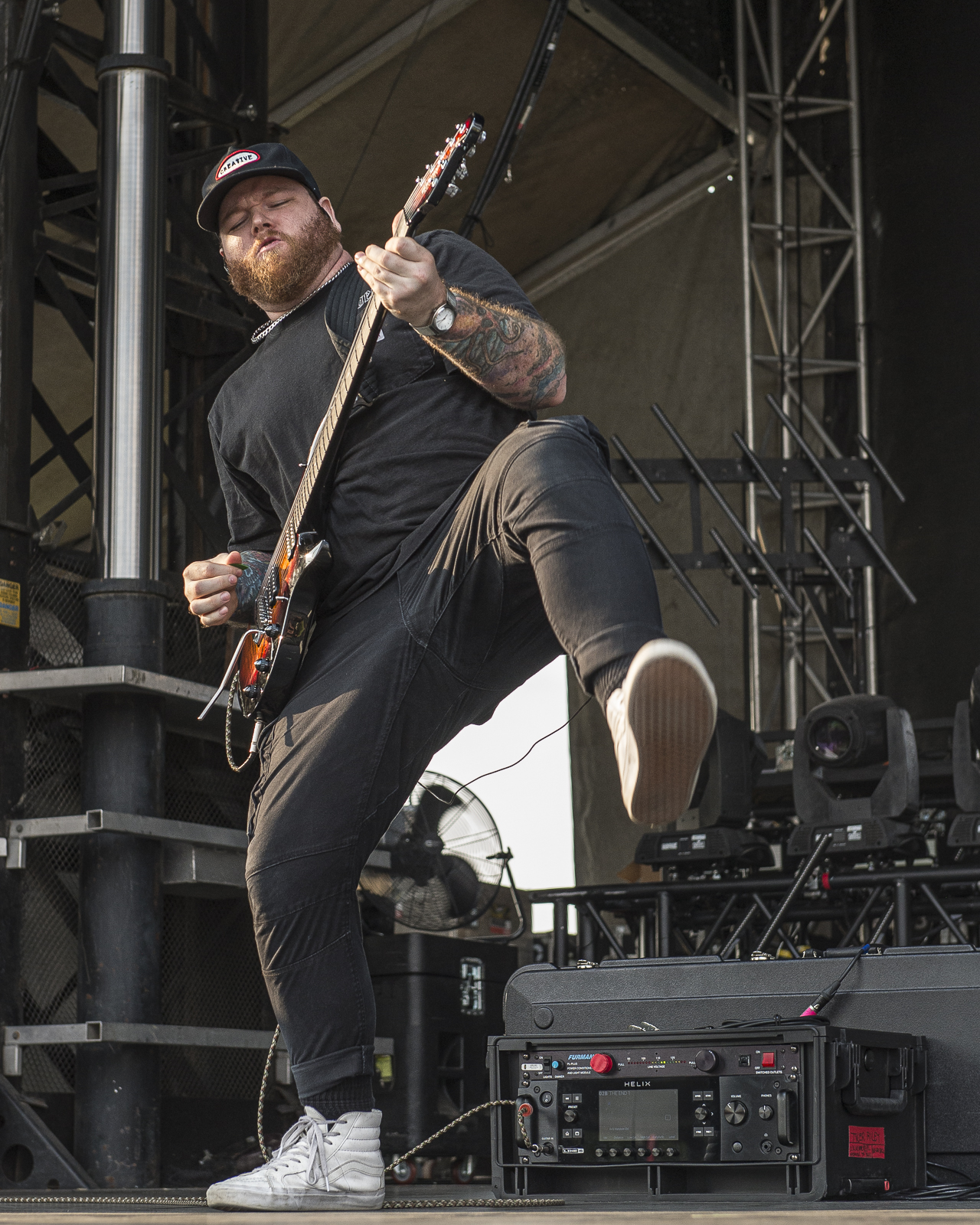 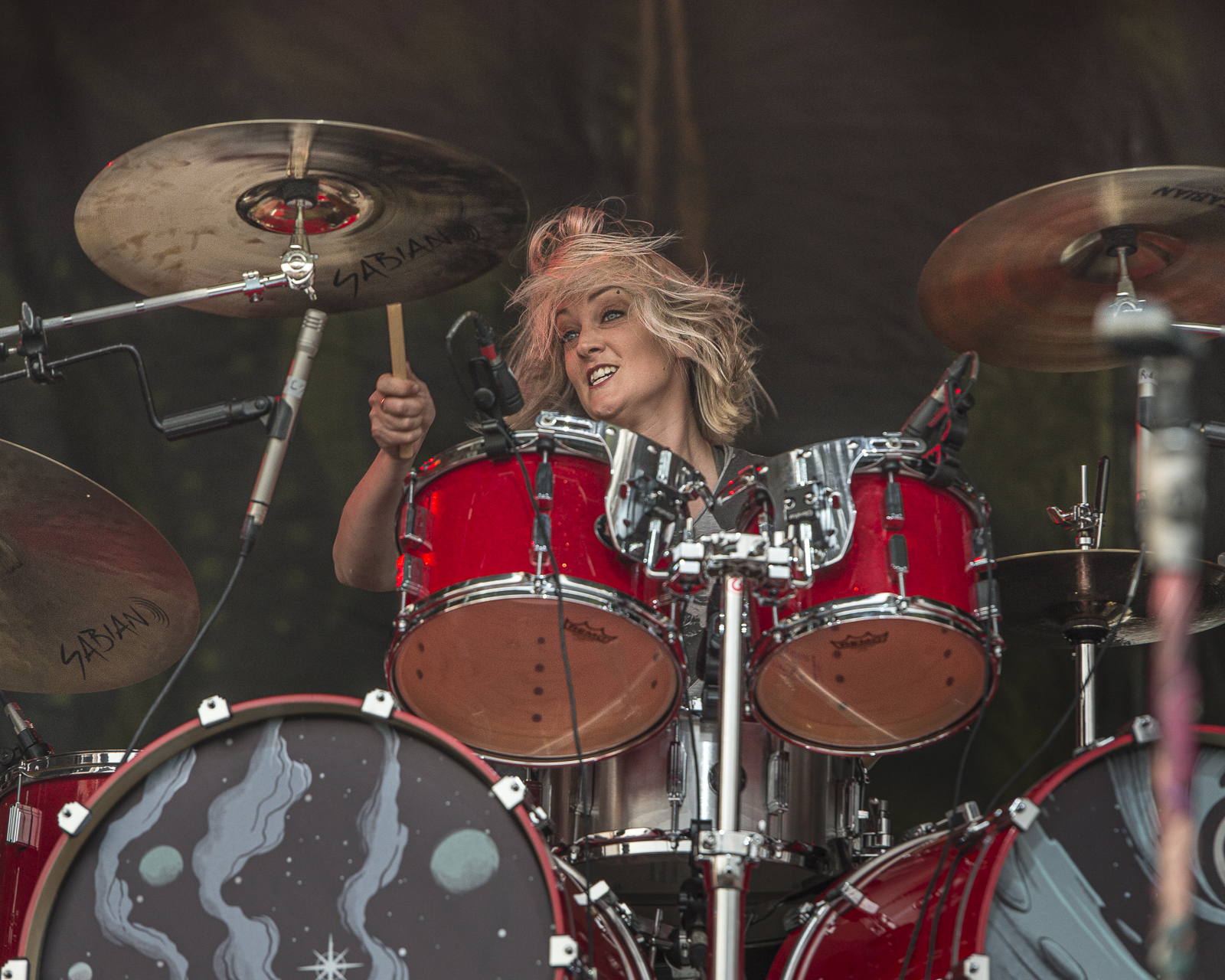 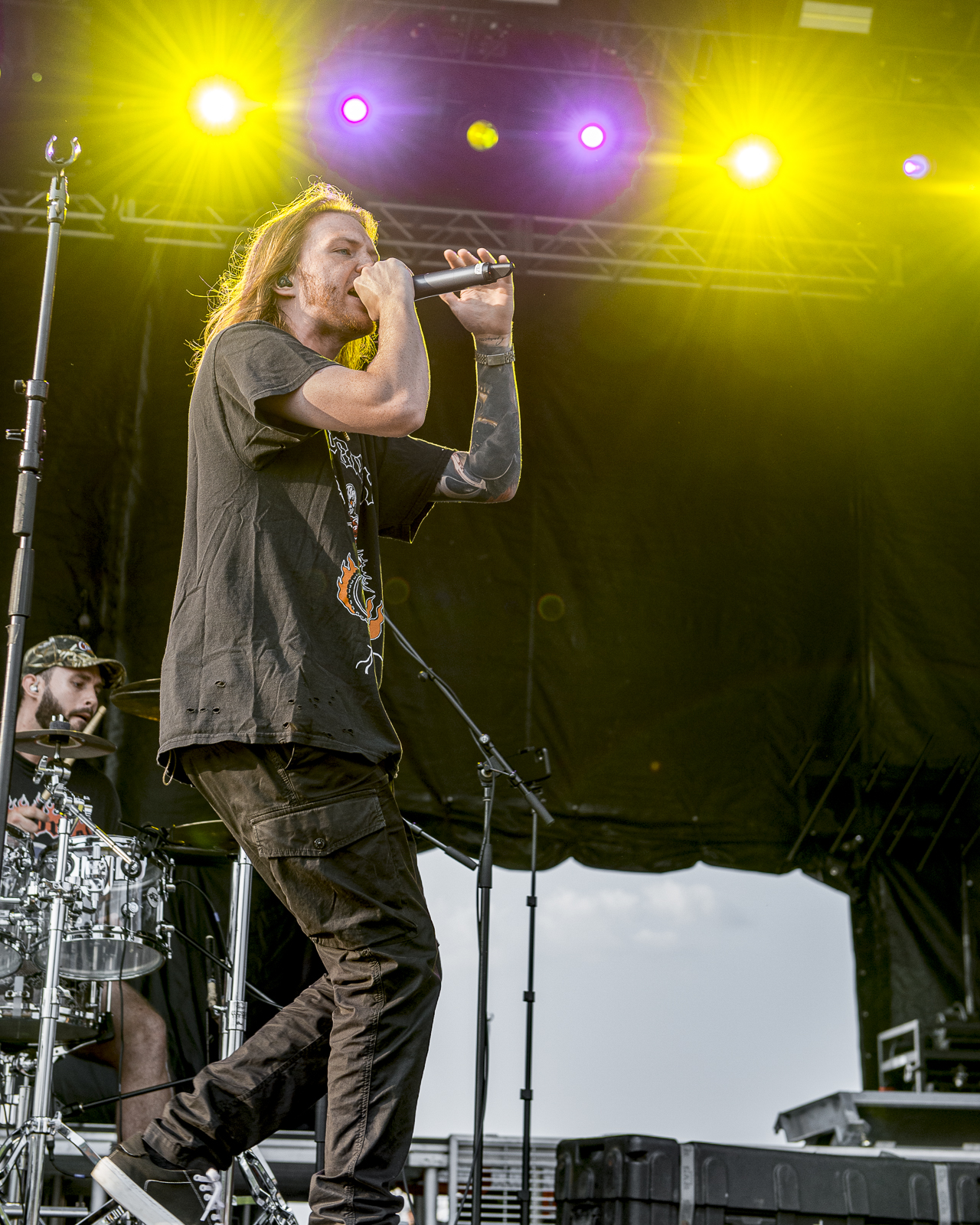 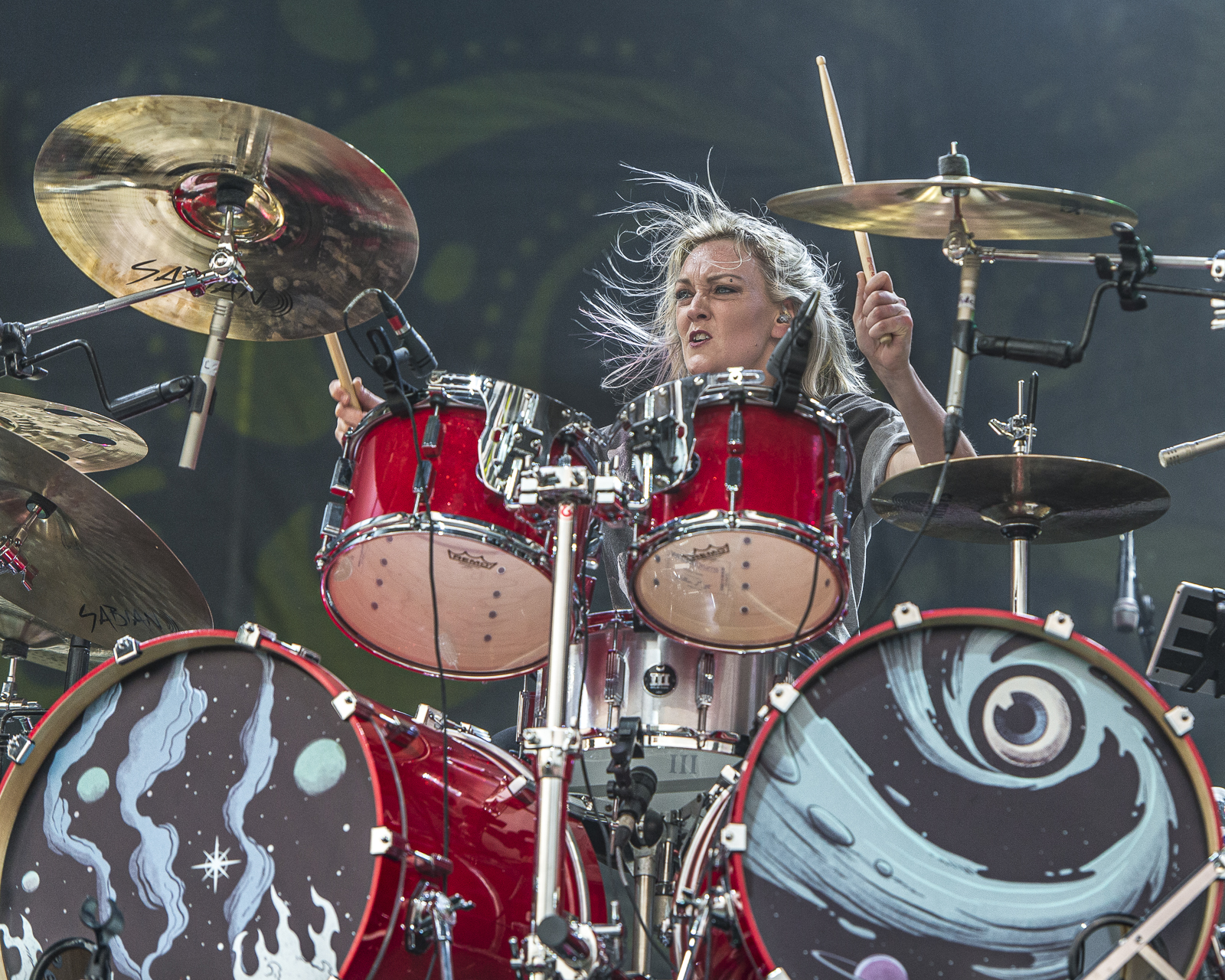 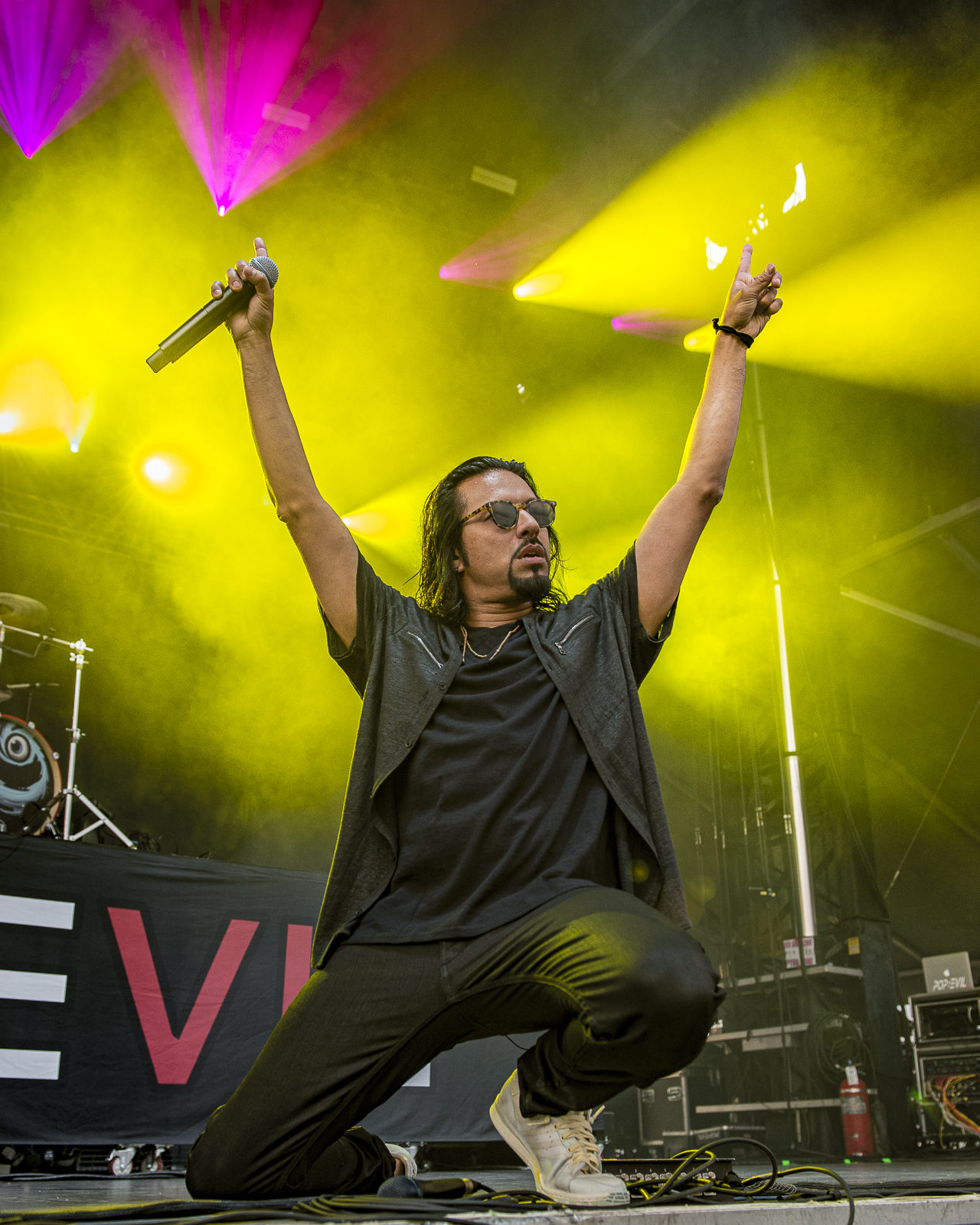 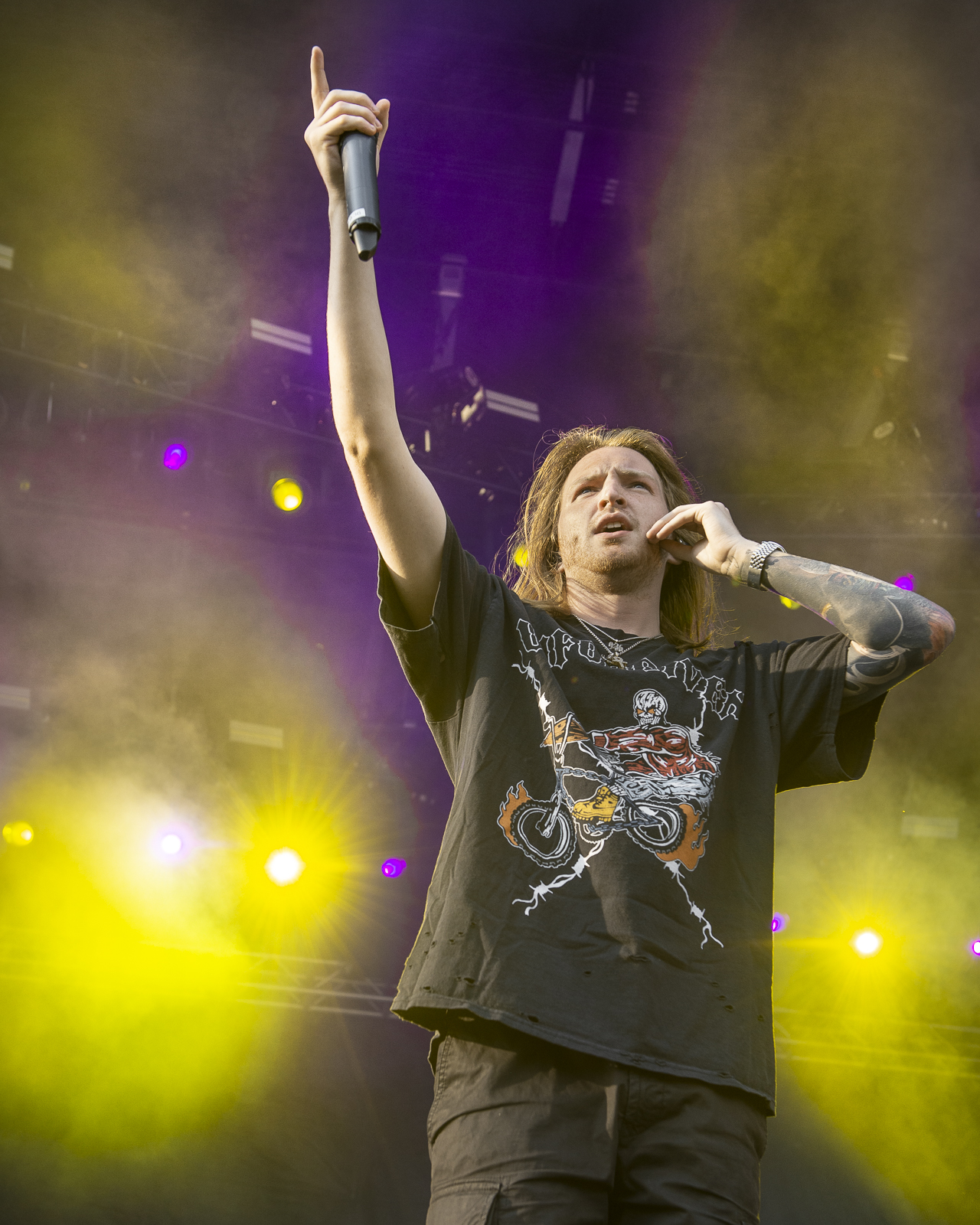 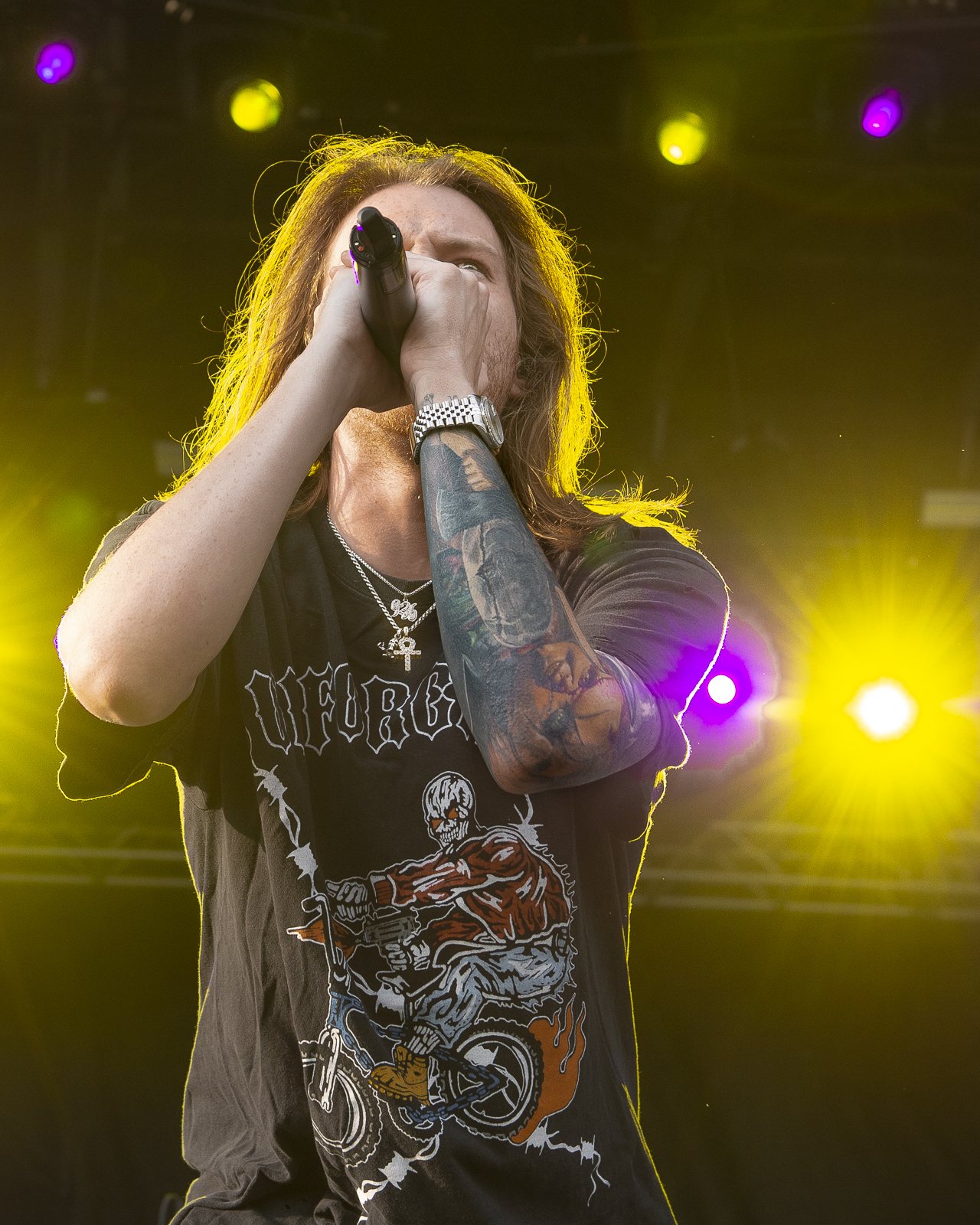 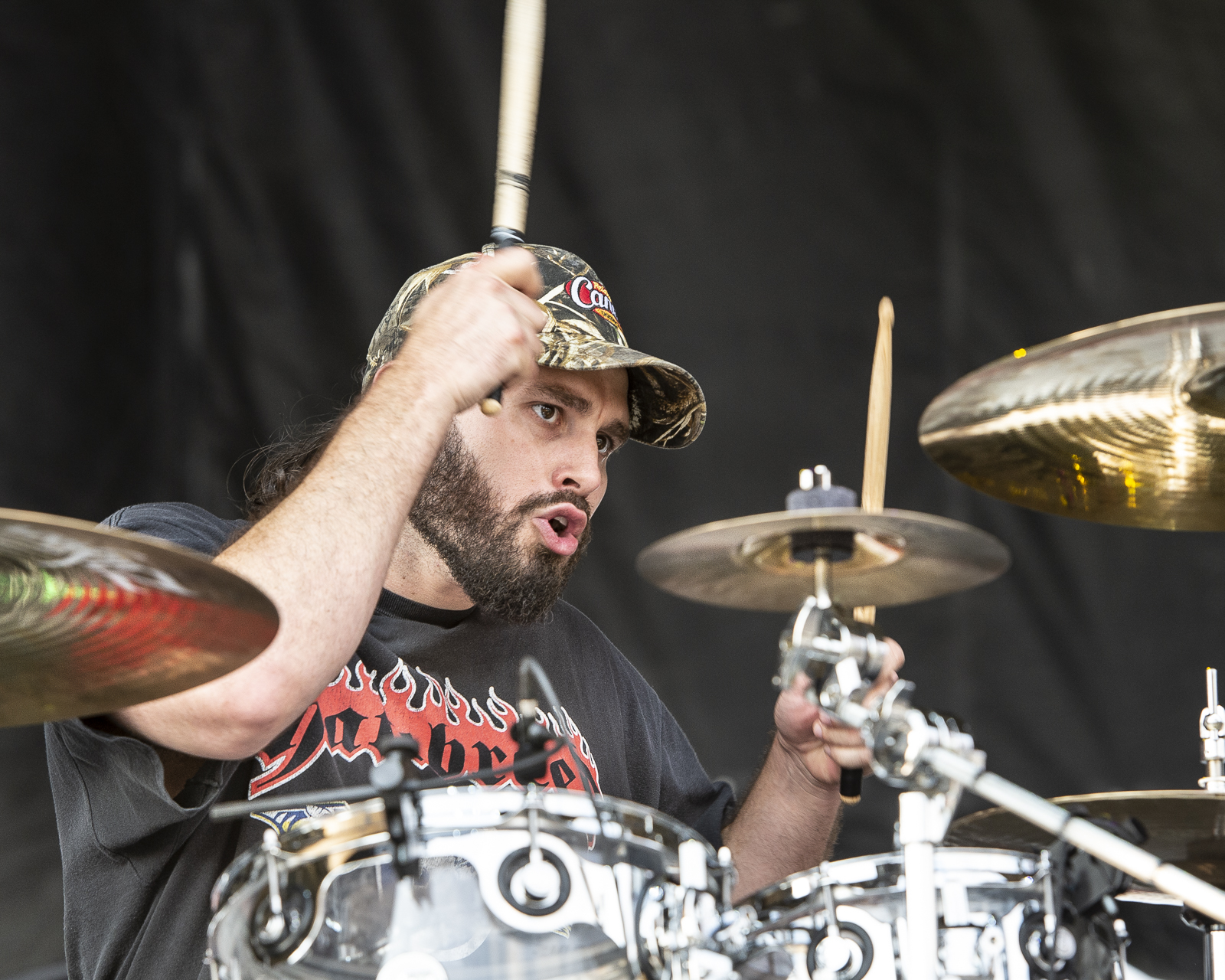 John 5 and The Creatures at Manchester Music Hall in Lexington, KY Gallery

May 16, 2018 Michael Deinlein Galleries, US Comments Off on John 5 and The Creatures at Manchester Music Hall in Lexington, KY Gallery

It’s a family affair for Black Stone Cherry at the Kentucky State Fair with Tyler Bryant and the Shakedown and The Josephines. One of the many great things about summertime are the county and state […]

February 28, 2019 Michael Deinlein Concert Reviews, US Comments Off on Tetrarch at The Tiger Room in Louisville, KY 21-FEB-2019

Tetrarch blow the doors off the Tiger Room with Nothing Wrong, Era of Machines and Tetrasteede. Blasting onto the metal scene in 2017 with the release of their full-length album, Freak, Atlanta, Georgia rockers Tetrarch […]