Over the past several years Sirius XM has sponsored several throw-back music tours where prominent bands from a period of time or a significant part of a musical genre join forces and tour across the country. There is something special and nostalgic about these tours that connect with fans with the music of the ’80s having some of the strongest support. The ’80s featured some of the most iconic and diverse music of the past 40+ years with artists like Michael Jackson,  The Police, The Eurythmics, Journey, The Bangles, Def Leppard, U2, The B-52’s, The Go-Go’s, Joan Jett & The Blackhearts, AC/DC, and Prince among the artists recording top hits during the decade.

One of those very influential bands of the decade was Martha Davis and The Motels. With songs like “Suddenly Last Summer” and “Only the Lonely,” it’s easy to see the group’s allure and now, almost 40 years later their music stands the test of time and resonates with countless fans from all walks of life.

Roll forward to a cold Saturday evening in the Commonwealth of Kentucky where 100’s of Louisvillians flocked to the Mercury Ballroom for a chance to lose themselves in some of the classic music from The Motels along with English New Wave band Bow Wow Wow and When In Rome II.

Greeted by a rousing ovation, Martha Davis and The Motels take the stage a little after 9.  Dressed in a dark jacket, a cap pulled down tight on her head, a guitar on her shoulder and smiling from ear to ear, Martha Davis and The Motels started the evening with memorable renditions of hits “So L.A.,” “Mission Of Mercy,” and “Suddenly Last Summer”.

Now thoroughly warmed up, Martha tosses her hat by the bass drum, sheds her guitar and takes a quick minute to share a little about the next song “Take the L” co-written by longtime friend Marty Jourard. Throughout the evening Martha seems a little overwhelmed by the outpouring of support and enthusiasm from the crowd, replying “I Love You Too” to a fan in the crowd who announced his love for Martha.  Over the course of the evening songs spanning The Motel’s 9 studio albums come pouring from the stage including “Careful,” “Take Control,” and “Punchline” before ending their main set with Mega-hit “Only The Lonely”

With the crowd cheering for one more song, Martha Davis and Marty Jourard happily oblige, closing out an unforgettable evening with a stirring and emotional rendition of “Last Few Beautiful Days”.

Providing main support on this tour were the 80’s English New Wave band Bow Wow Wow. This version of Bow Wow Wow is led by original founding member Leigh Gorman on bass as well as guitarist Erik Ferentinos, drummer Christian Johnson and the energetic vocalist Kristen Dinsmore. Rolling through a high energy 45-minute set included many signature songs including “Baby, Oh No!,” “Louis Quatorze,” “C30 C60 C90 Go!” before ending with their mega-hit, Their biggest hit, a cover of The Strangelove “I Want Candy.”

Opening the show were English synth-pop/new wave group When In Rome II.  The revamped When In Rome II features original member/songwriter Michael Floreale on Piano & Keyboards, Chris Willet on drums and Ex-Ultraxov/singer EnuffZNuff guitarist Tony Fennell with vocals & Guitar. They closed out their short set with their mega-hit “The Promise” while being joined on stage by Bow Wow Wow singer Kristen Dinsmore. 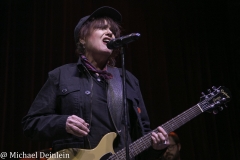 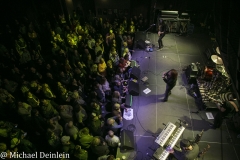 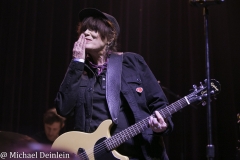 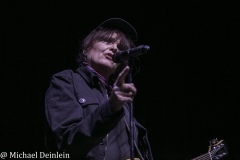 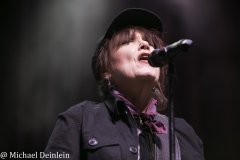 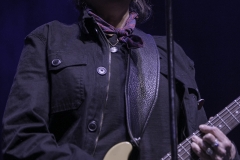 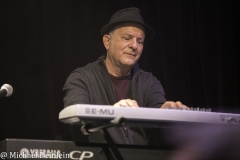 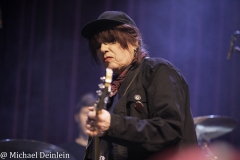 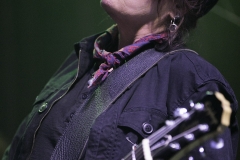 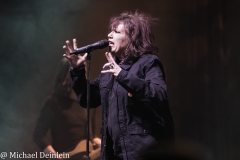 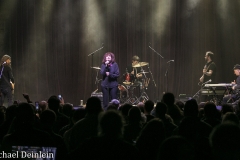 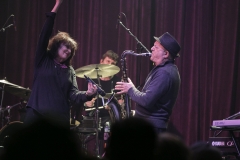 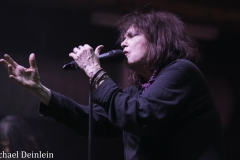 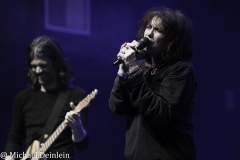 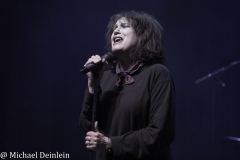 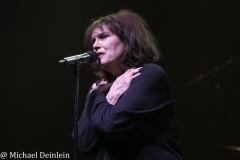 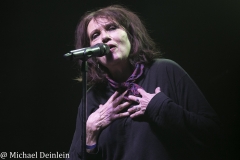 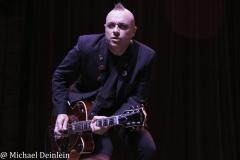 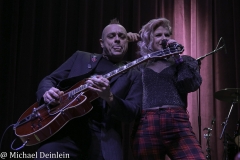 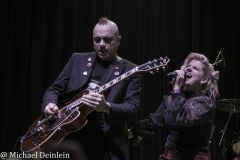 Hellyeah at The Mercury Ballroom in Louisville, KY Gallery

October 28, 2017 Michael Deinlein Galleries, US Comments Off on Hellyeah at The Mercury Ballroom in Louisville, KY Gallery

The Steepwater Band at The Southgate House Revival in Newport, KY 1-19-2018

January 20, 2018 Michael Deinlein Concert Reviews, US Comments Off on The Steepwater Band at The Southgate House Revival in Newport, KY 1-19-2018

The Steepwater Band heat things up at The Southgate House in Covington, Ky with support from The Perfect Children. There was a definite January chill in the air at Southgate House, but that didn’t last […]

July 25, 2021 Michael Deinlein Concert Reviews, US Comments Off on Styx Live on the Lawn in Louisville, KY 22-JUN-21