Lettuce visited Louisville for a Tuesday night party as they finish off the last few shows of their Elevate North American tour before heading across the pond to get their European tour started. 2019 was a big year for the Boston-based funk band, with the release of their 7th studio album in June. Their new album, Elevate, brought Lettuce notoriety that they had not previously enjoyed, with a Grammy nomination for Best Contemporary Instrumental Album. Accompanying Lettuce for a blistering evening of funk was the Delvon Lamarr Organ Trio, who perfectly set the tone for the night.

Fat grooves, wild guitar and frantic fingers on the organ satiated the crowd eagerly awaiting Lettuce. Shortly after Delvon Lamarr Organ Trio left the stage, it was time for the main event. Lettuce took the stage and wasted no time getting right into it. Starting with “Reunion”, a song from their very first album Outta Here, Lettuce announced their presence with mile-wide grooves and an opportunity for Nigel Hall on keys and Ryan Zoidis on the saxophone to show off a bit.

After everyone at the packed Mercury Ballroom got dancing, there wasn’t much time to breathe. For a set that lasted right around an hour and forty-five minutes, Lettuce wasted very little time with formalities, instead opting to deliver constant funky jazz and tons of fun. The new material was brought out for the third song of the night, with “Larimar” being the first song of the night from the new, Grammy-nominated album. This gave Eric Bloom on the trumpet a good opportunity to unleash some screaming high notes, both literally and figuratively.

It is difficult to imagine a better way to spend a Tuesday night than with hundreds of your closest friends, dancing along to the wonderful music of Lettuce. After closing their set with “Squadlive” another gem from their early days, Louisville loudly thanked Lettuce for a wonderful show. The band treated everyone to one last song to end the night, a brilliant cover of Tears for Fears’ “Everybody Wants to Rule the World.”

The duo of Lettuce and Delvon Lamarr Organ Trio made for a truly special night of music. 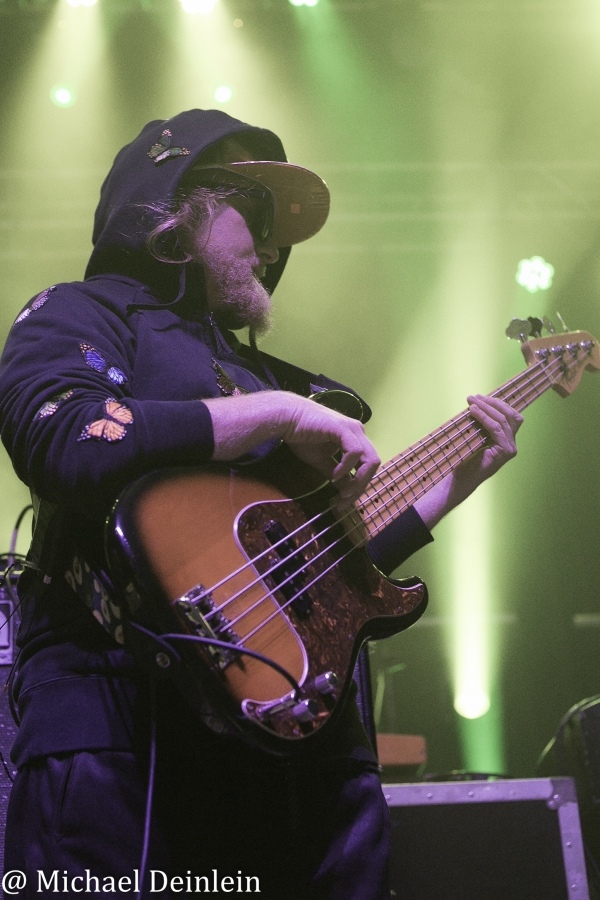 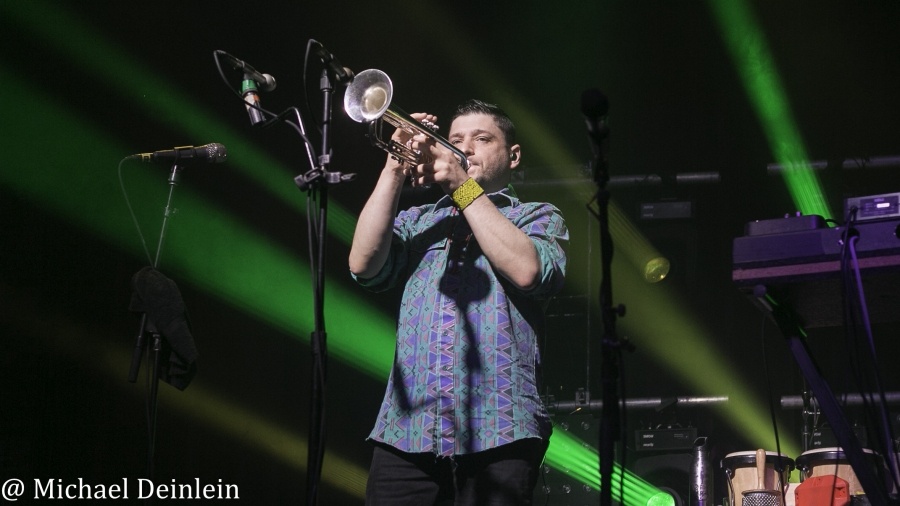 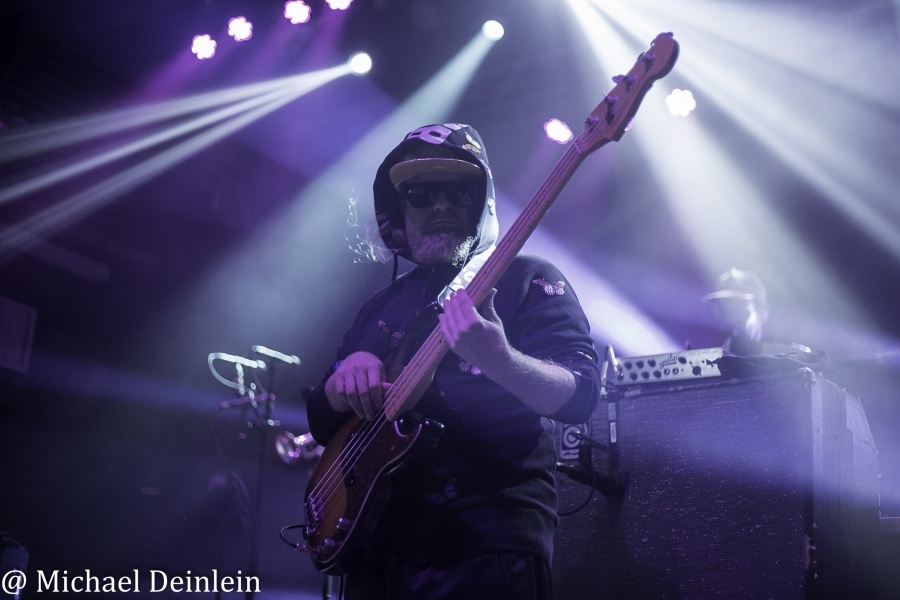 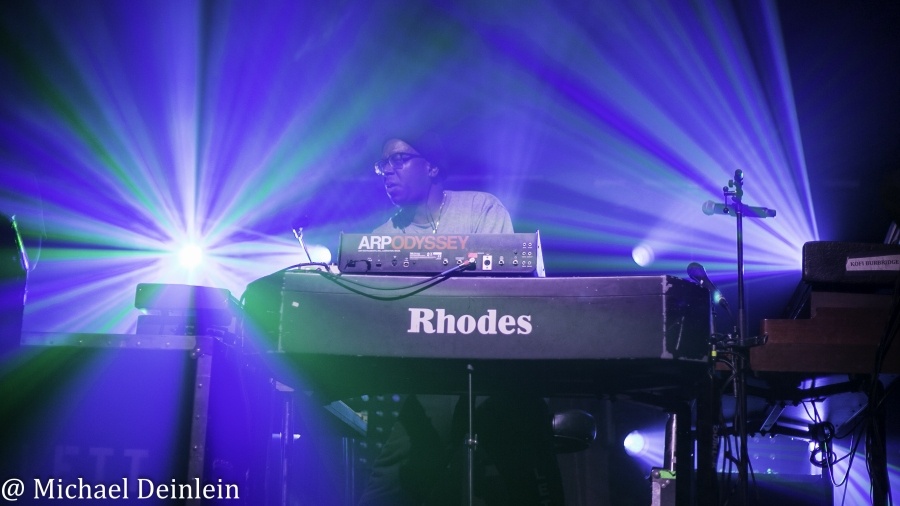 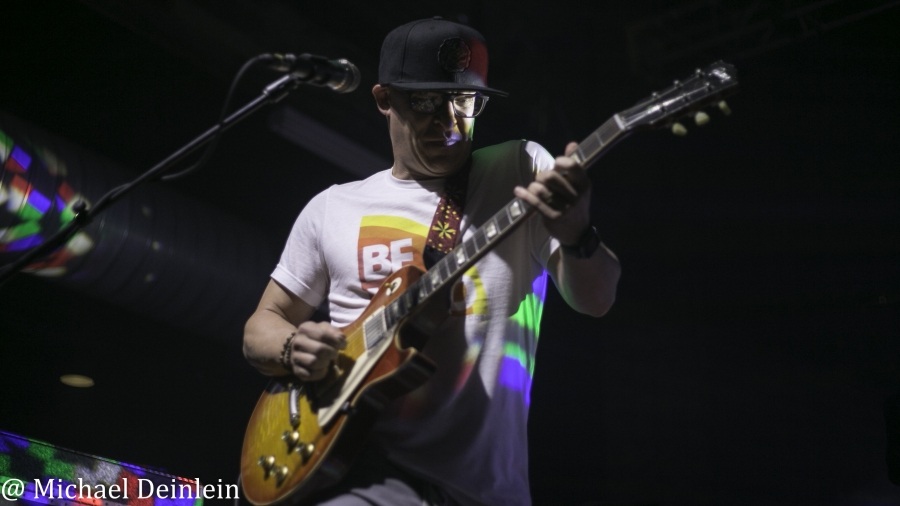 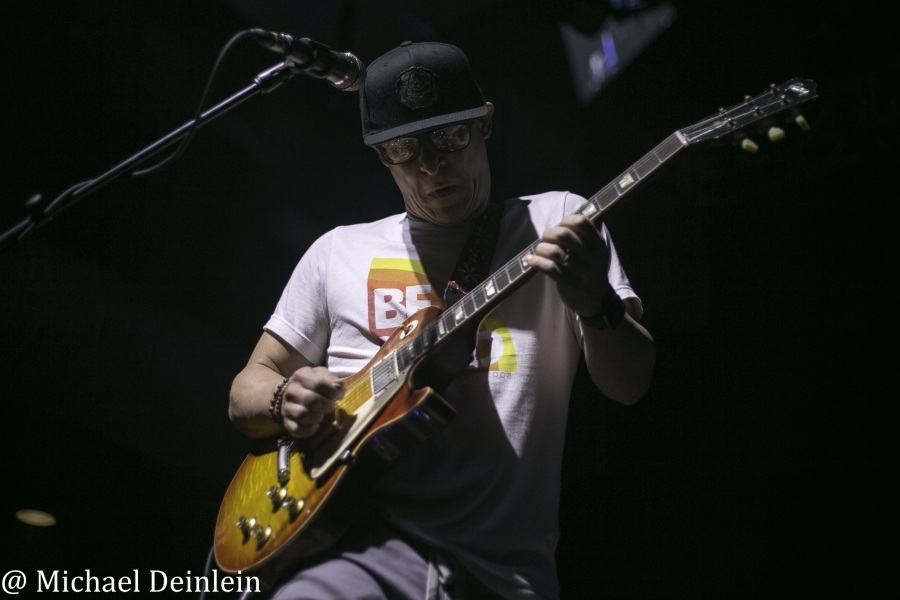 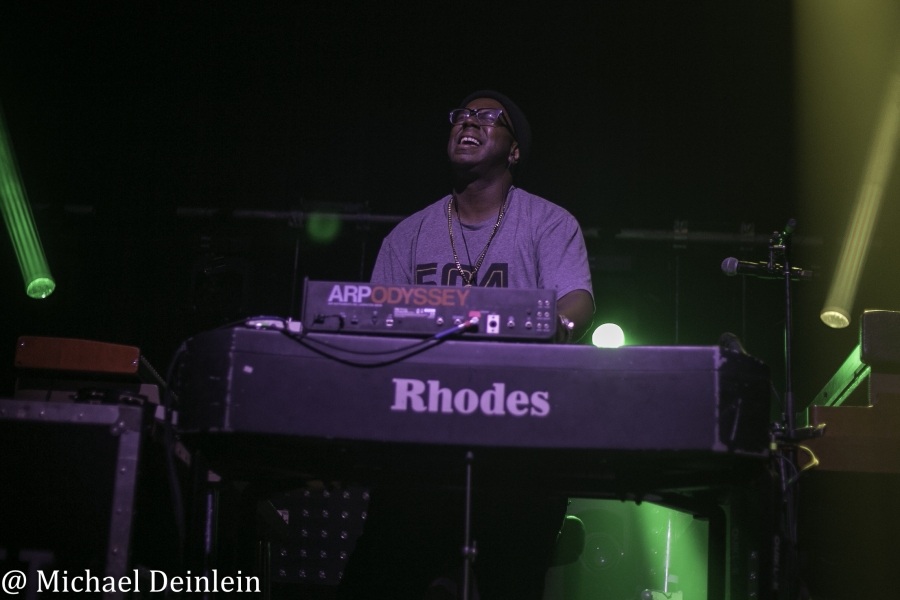 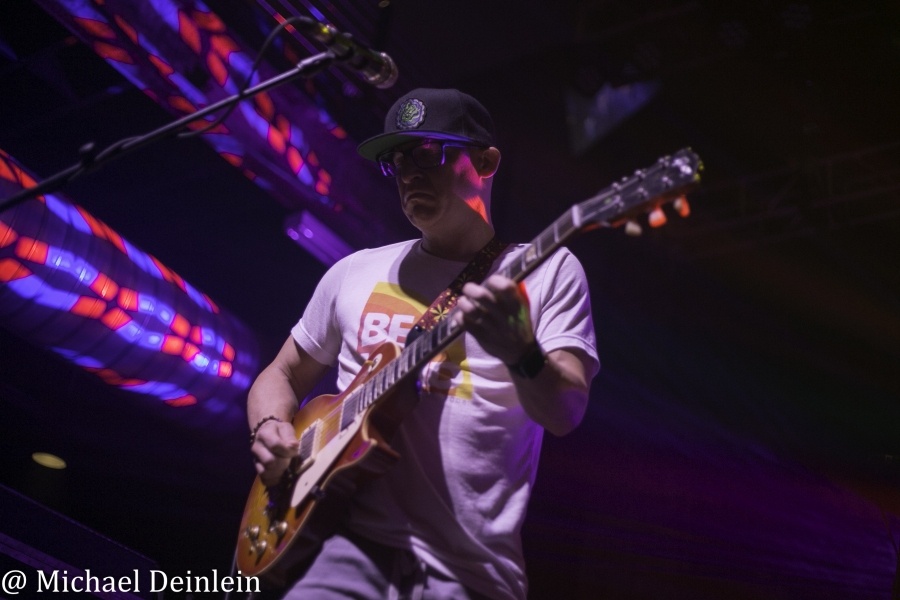 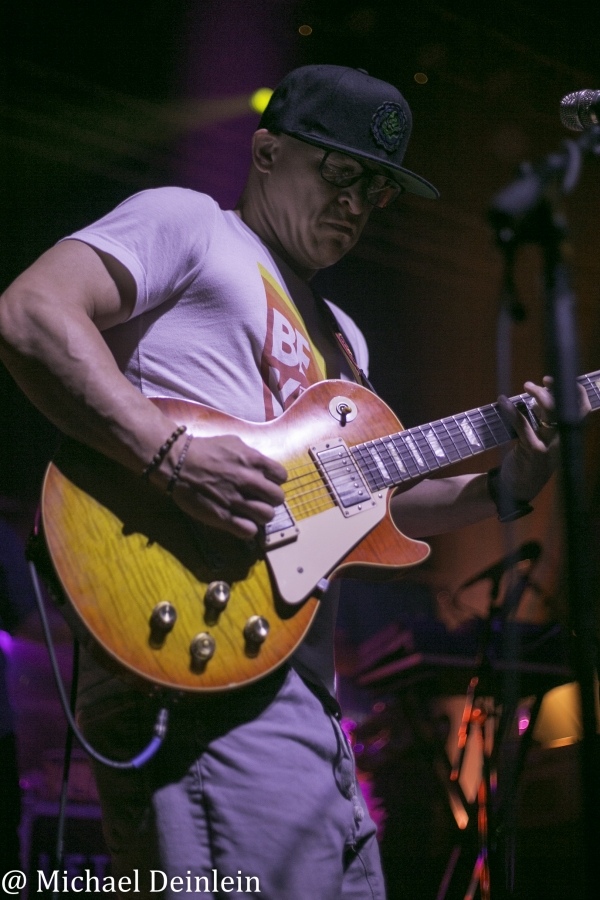 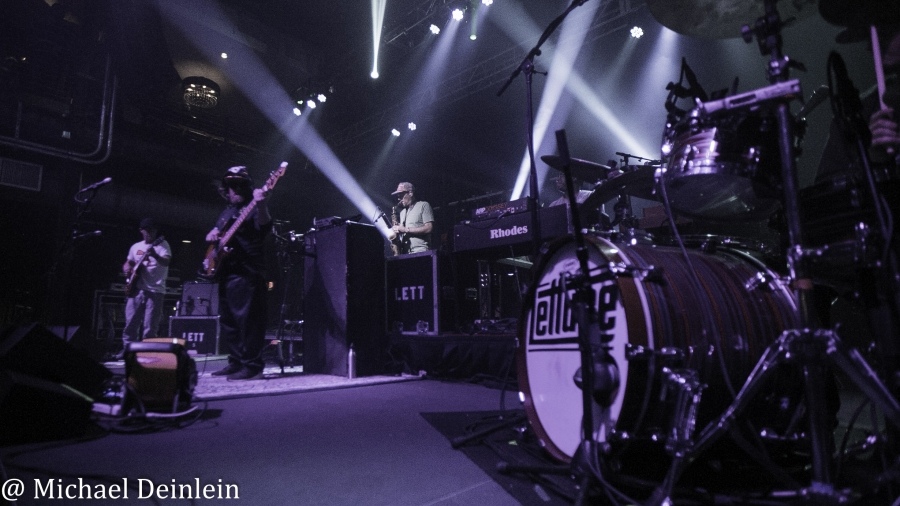 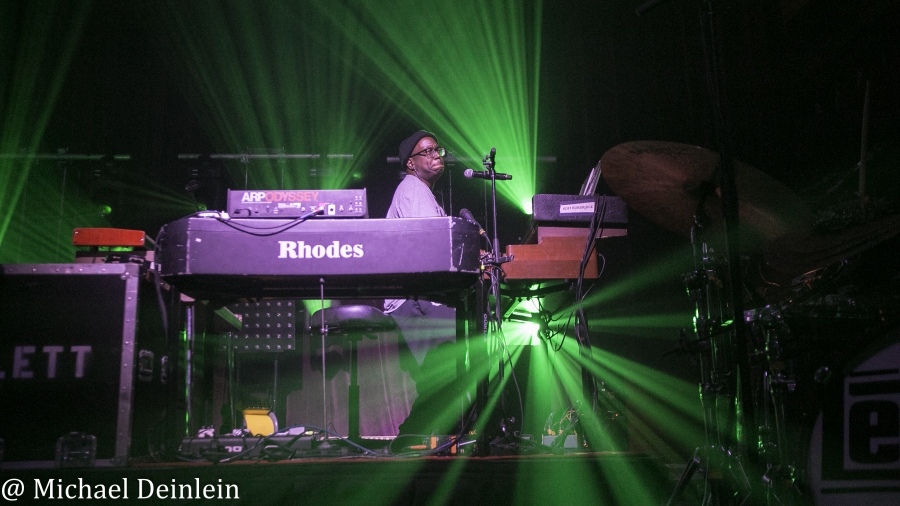 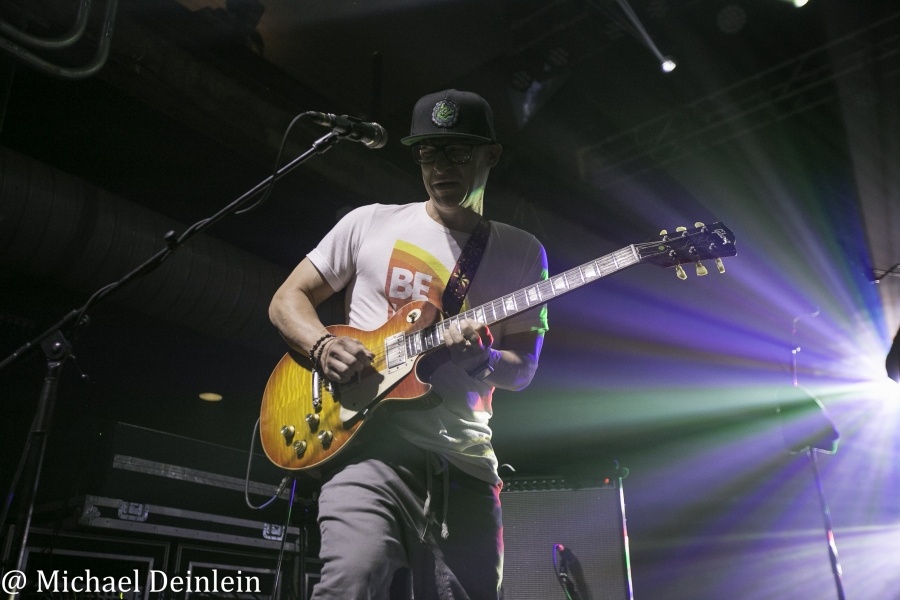 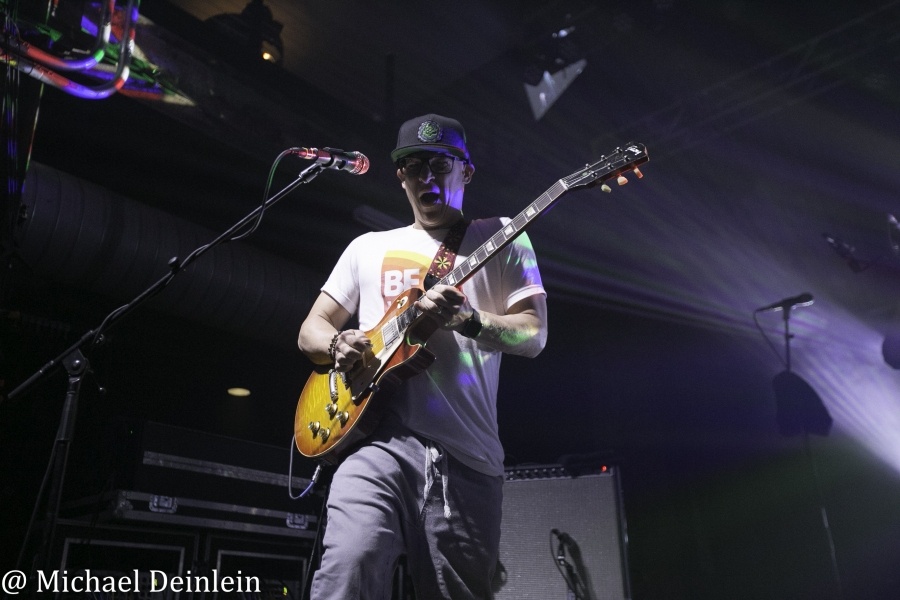 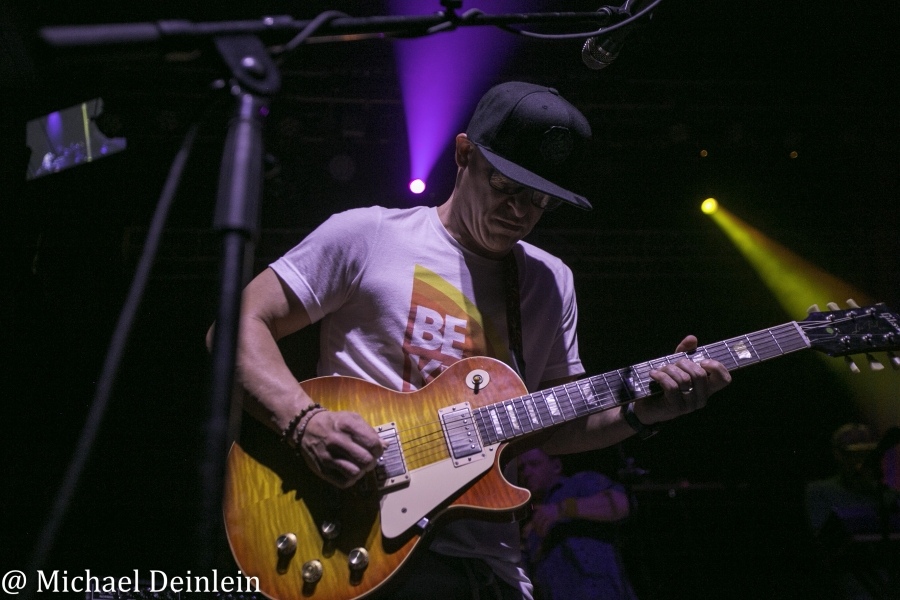 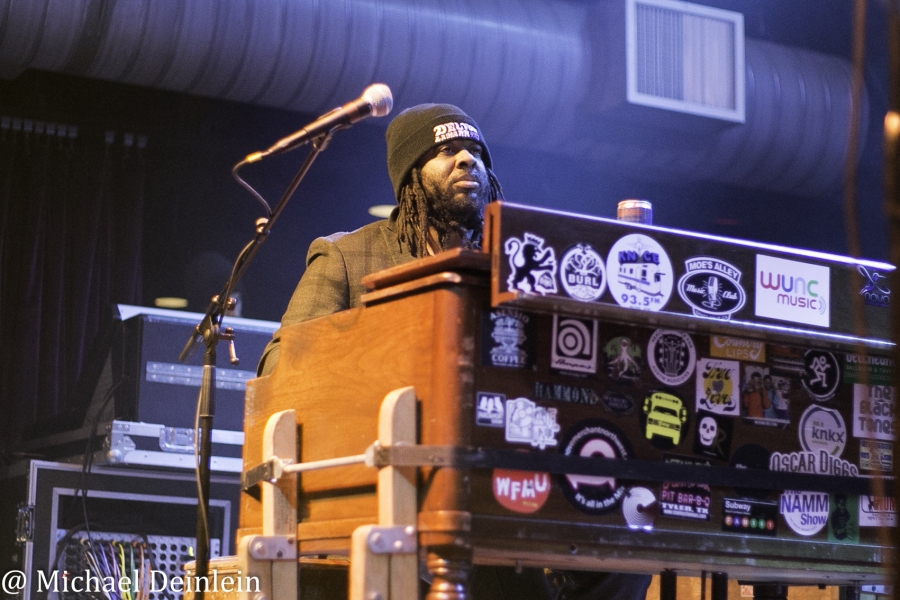 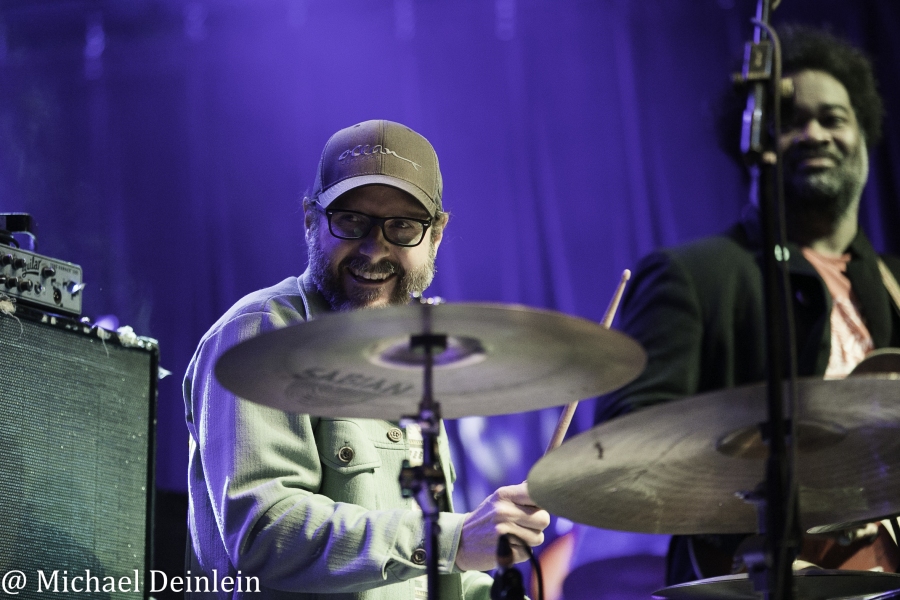 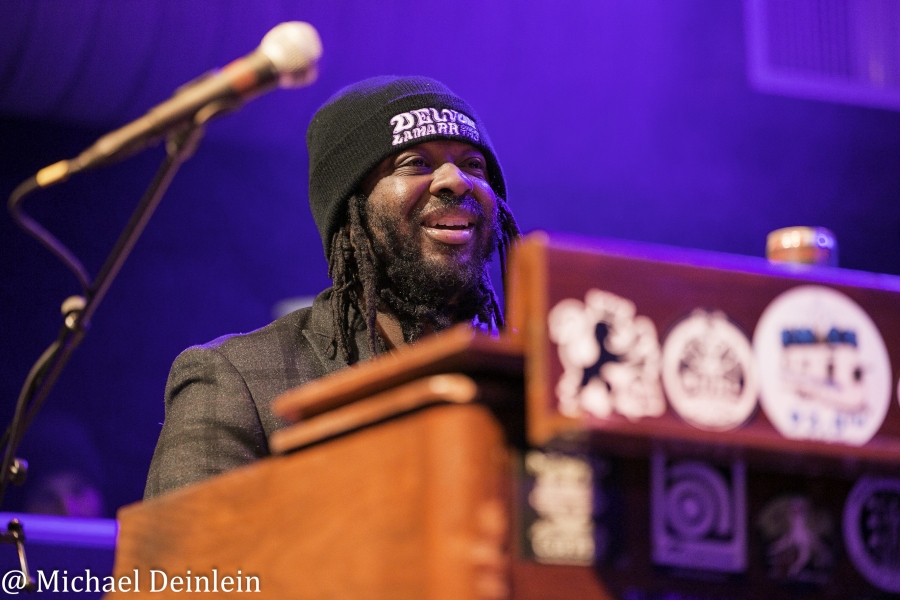 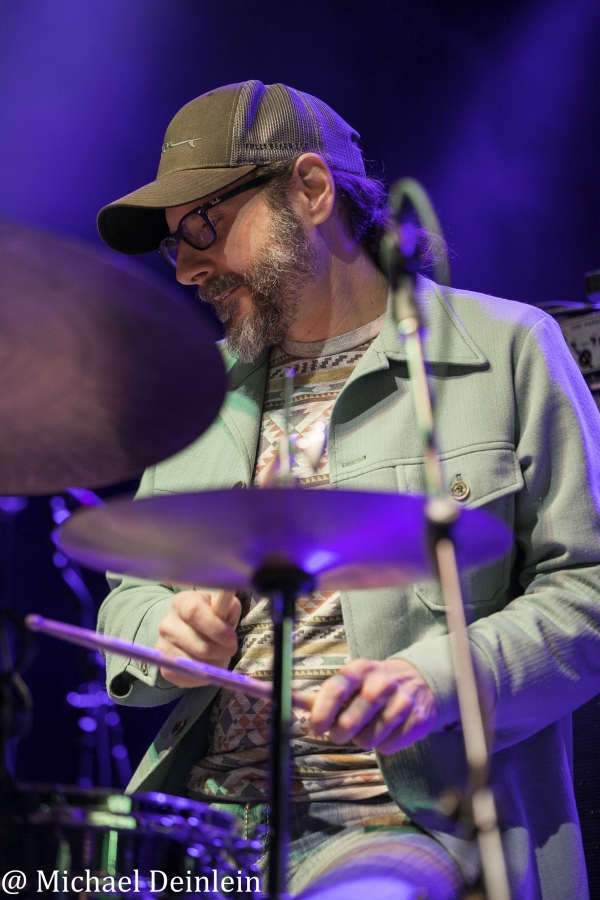 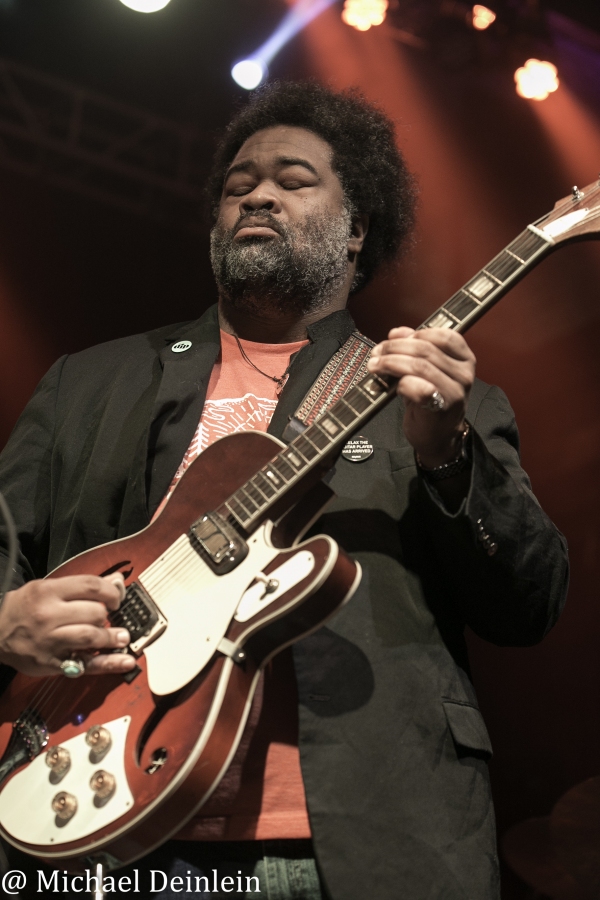 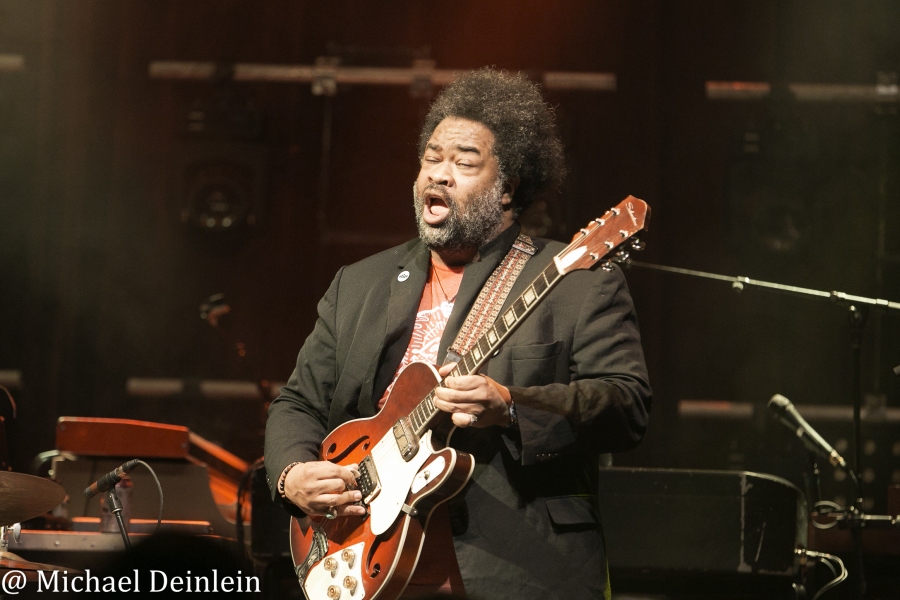 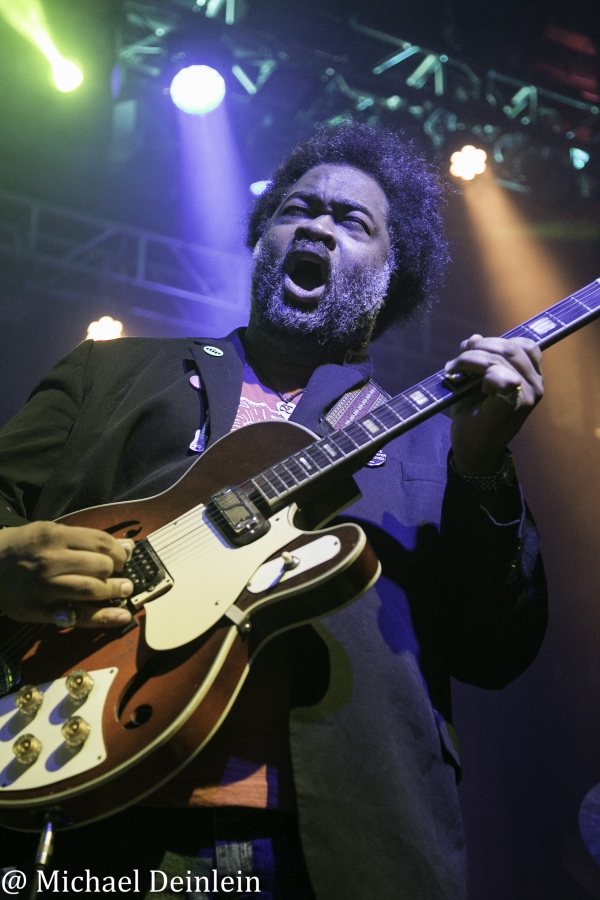 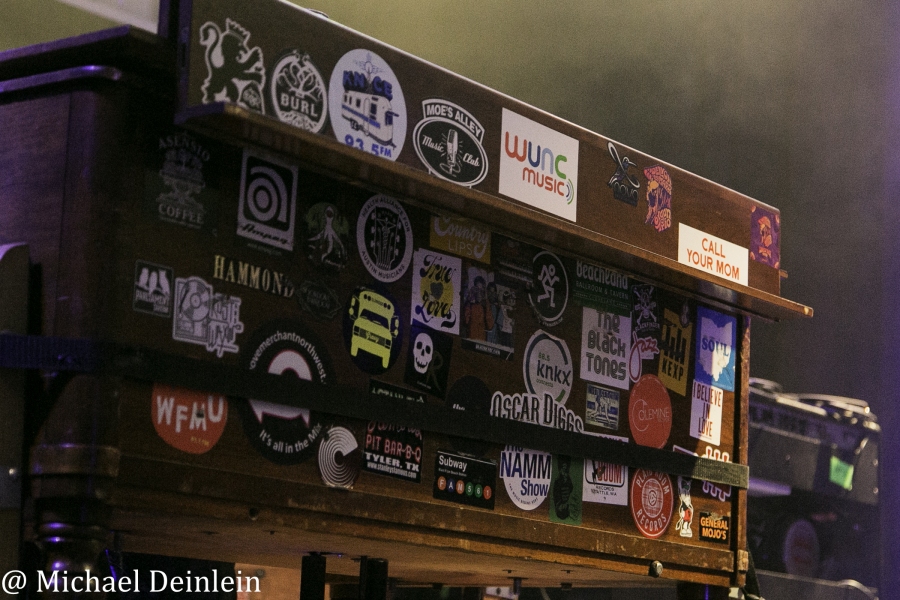 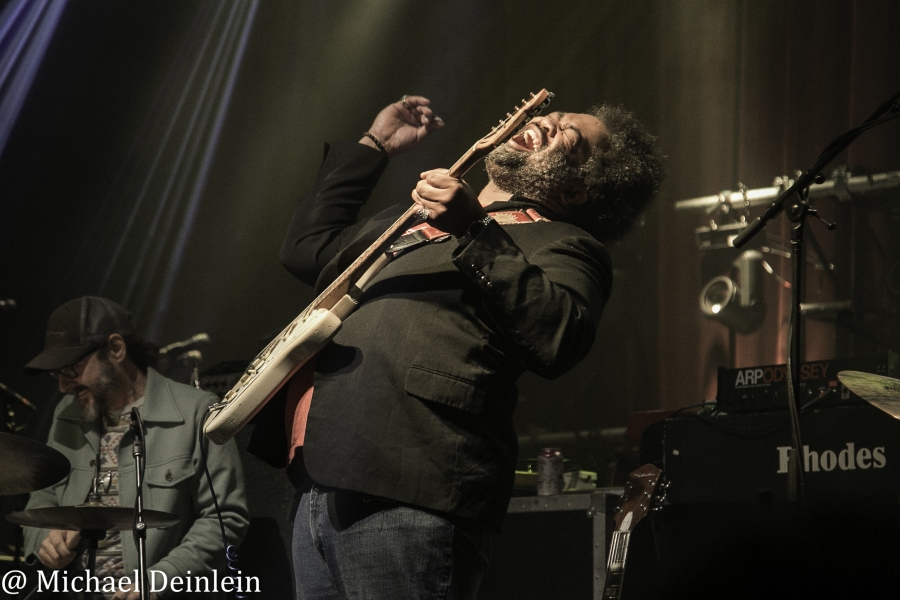 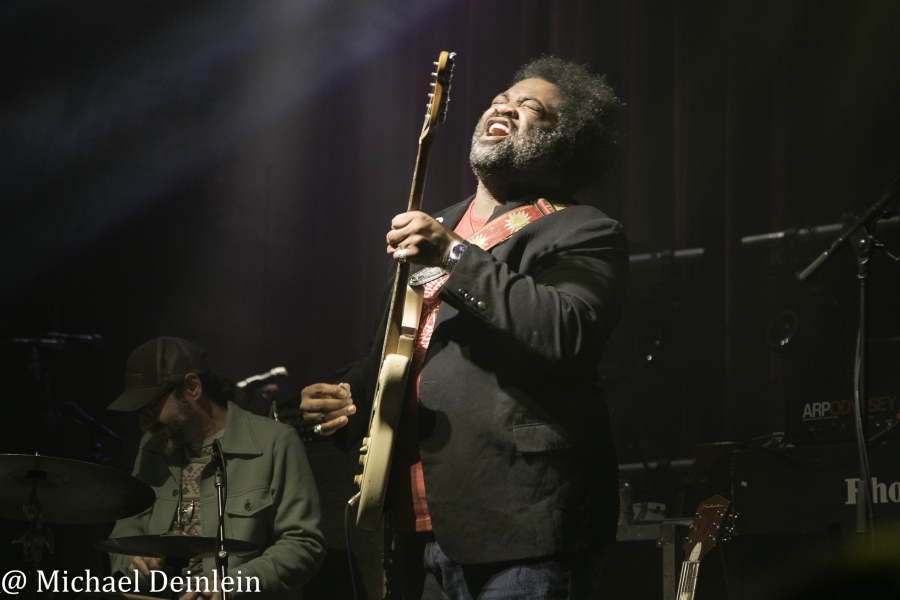 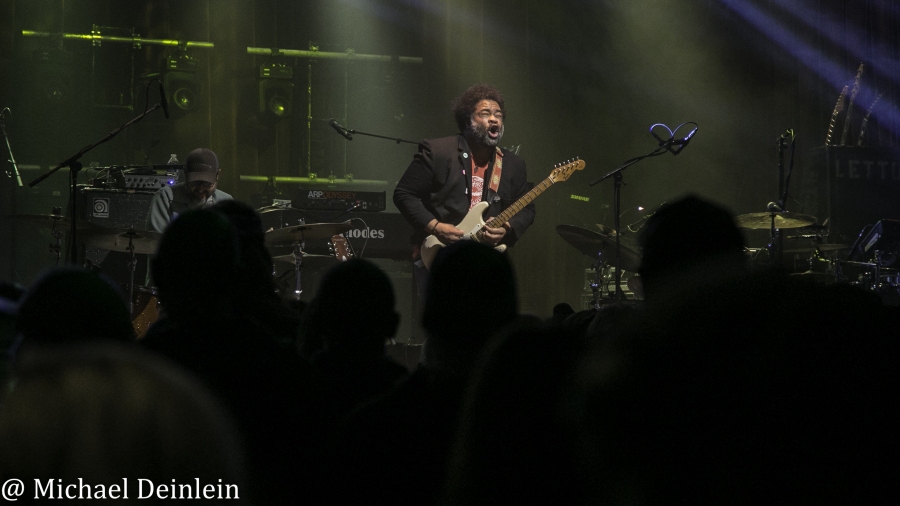 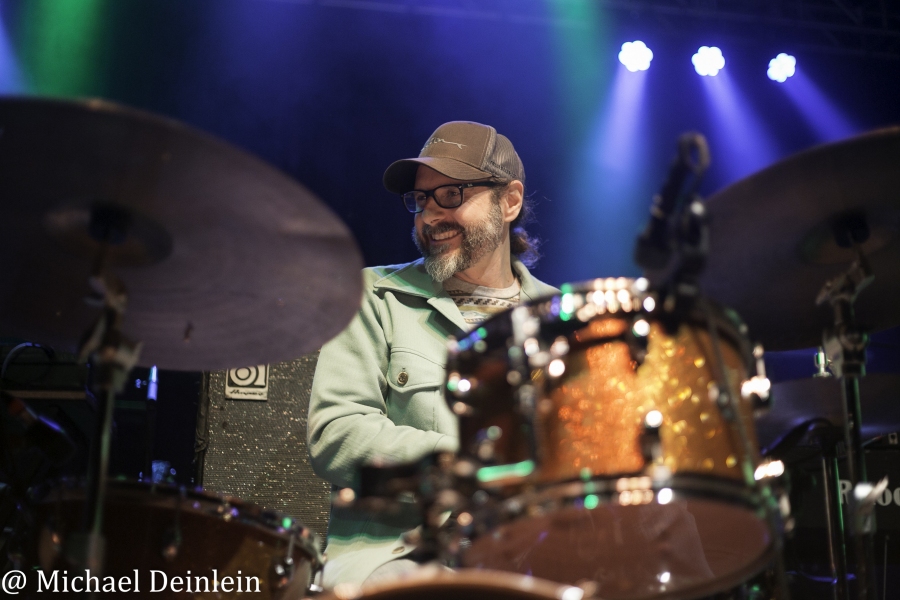 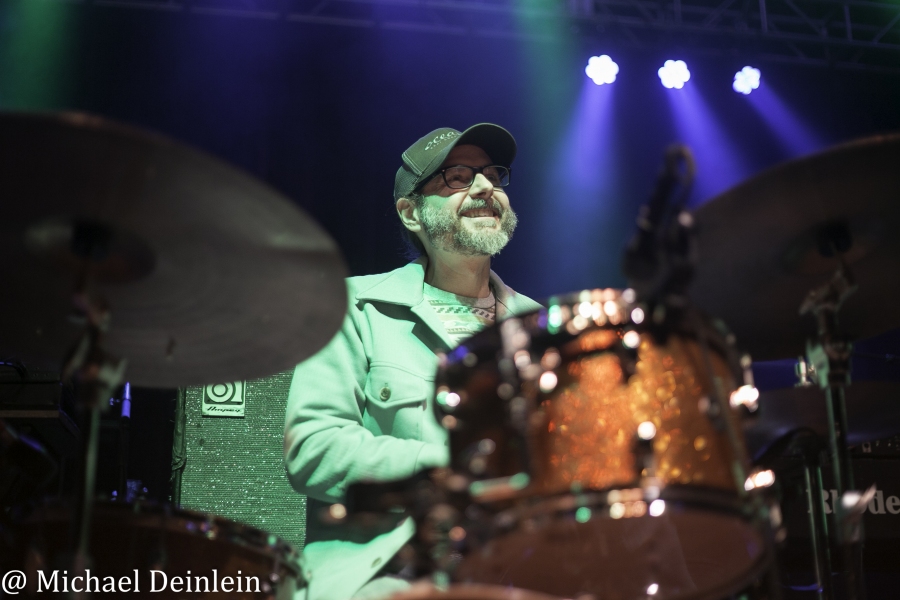 Nita Strauss invades Louisville on the 2nd leg of her ‘Winter Wasteland’ tour with Black Satellite, Abby K and Julius. Louisville and Nita Strauss have Love, Love relationship which was on full display again this […]

June 16, 2018 Michael Deinlein Concert Reviews, US Comments Off on Dance Gavin Dance at The Mercury Ballroom in Louisville, KY 16-JUNE-2018

Dance Gavin Dance give Louisville fans everything they ask for, and more with I See Stars, ERRA, and Sianvar. The hottest weekend of the summer in Louisville didn’t stop fans from lining up well before […]

On Tuesday (1.11), world-renowned bourbon critic Fred Minnick, The Kentucky Distillers’ Association and The Bourbon Crusaders, who collectively launched the Kentucky Bourbon Benefit charitable auction in December of 2021, presented a check for $3.4 million […]