Theory of a Deadman delivers a rocking good evening to a sold-out Manchester Music Hall with Spirit Animal.

he warnings on the Manchester Music Hall social pages warned fans to get their tickets early because they were going fast, with a capacity crowd of more than 1,500 Theory fans filling the room. Theory of a Deadman is touring in support of their newest album, Say Nothing, which is set to be released on January 31st, 2020 for Roadrunner Records.  As posted by the band “This record allowed us to say all of the things that have been on our minds, but too afraid to say. With so many outlets for people to be nasty to one another, Say Nothing represents how maybe we should just shut up and listen.”  The hot new single “History of Violence” is out now and is on heavy rotation on SiriusXM’s Octane channel.

You could feel the excitement in the room as the stage was being changed over for Theory’s performance. One by one frontman Tyler Connolly, bassist Dean Back, guitarist David Brenner and drummer Joe Dandeneau took their places on stage after briefly acknowledging the overflow crowd  and dropped straight into the hard-rocking fan-favorite “Lowlife” followed by “Blow” and another huge fan favorite “Bitch Came Back” with the entire crowd singing the familiar chorus with the guys on stage.

Taking a few minutes to address the crowd Tyler talked about a little the purpose of the evening and the role of music “to have fun, forget about your problems, to help us get over difficult times in our lives” before starting off with “Santa Monica” followed by the aforementioned new single from “City Of Violence”.  It was hard to tell who was having a better time, the crowd who were dancing and singing the entire evening or the band who were interacting with fans close to the stage while tossing pick’s into the crowd all evening.

With Tyler at the piano now to start a series of songs including a Chris Isaak cover of “Wicked Game” along with “All Or Nothing” and fan-favorite “Straight Jacket” Tyler paused once more “ I’m a piano man so it’s nice for me to be playing piano for you” as he started into a fun snippet of “Easy Like Sunday Morning.”

With the evening getting to the final few precious songs, the crowd was really into the set and as the first chords of “Hate My Life” were struck, tons of cell phones popped out, as fans were eager to catch a few moments of a favorite song, it was a great image to see. Theory Of a Deadman wrapped up their set in explosive fashion with a two-song encore beginning with “Rx (Medicate)” with a little bit of Guns N’ Roses “Paradise City” worked into the end and finally mega-hit “Bad Girlfriend”  putting a giant Exclamation Point on a memorable evening! 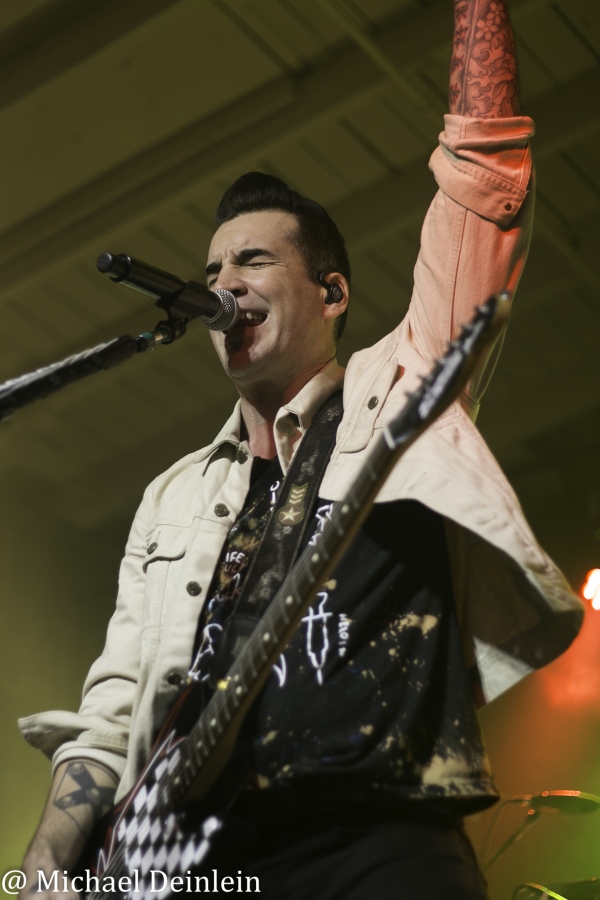 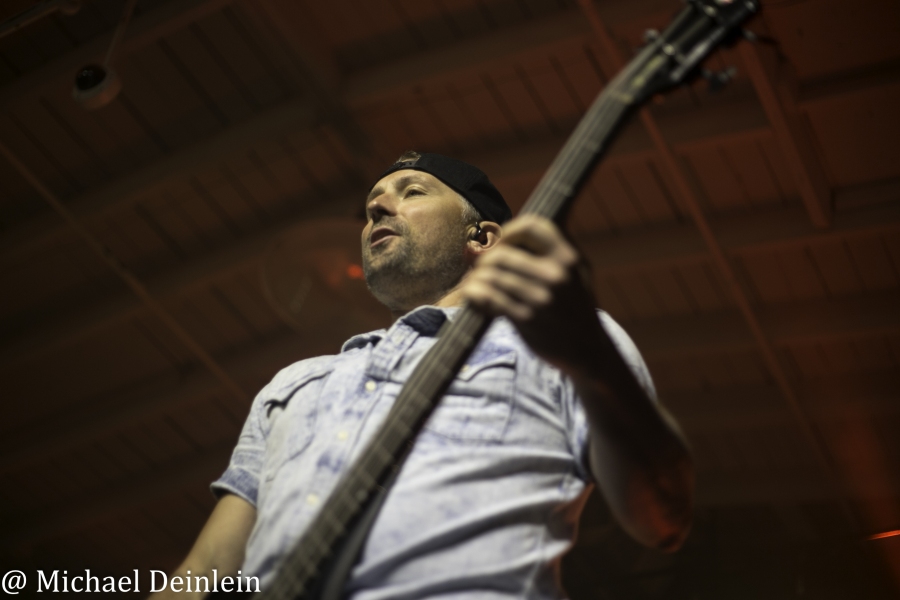 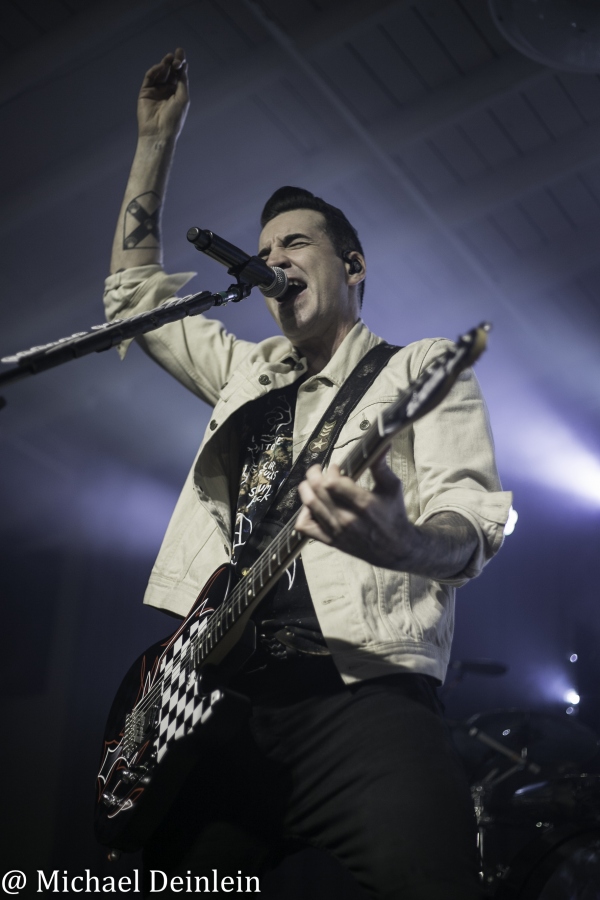 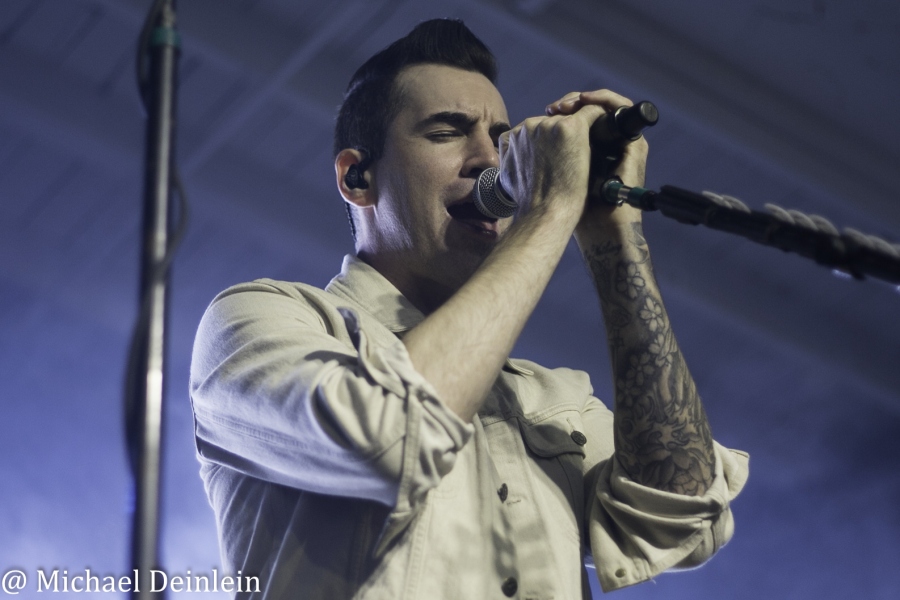 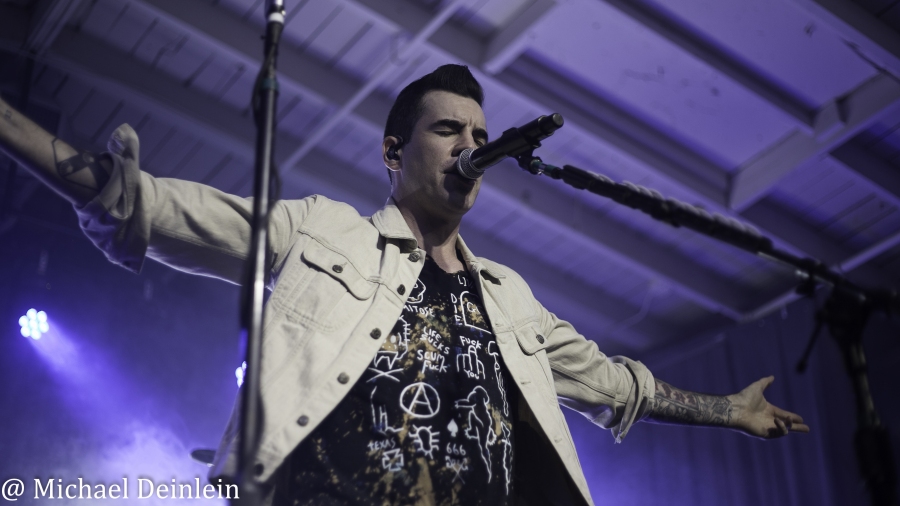 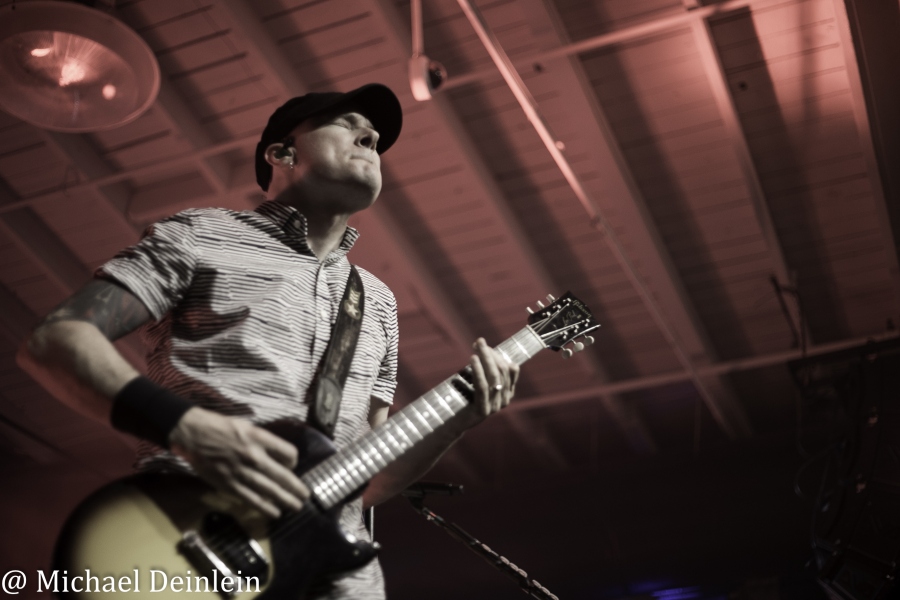 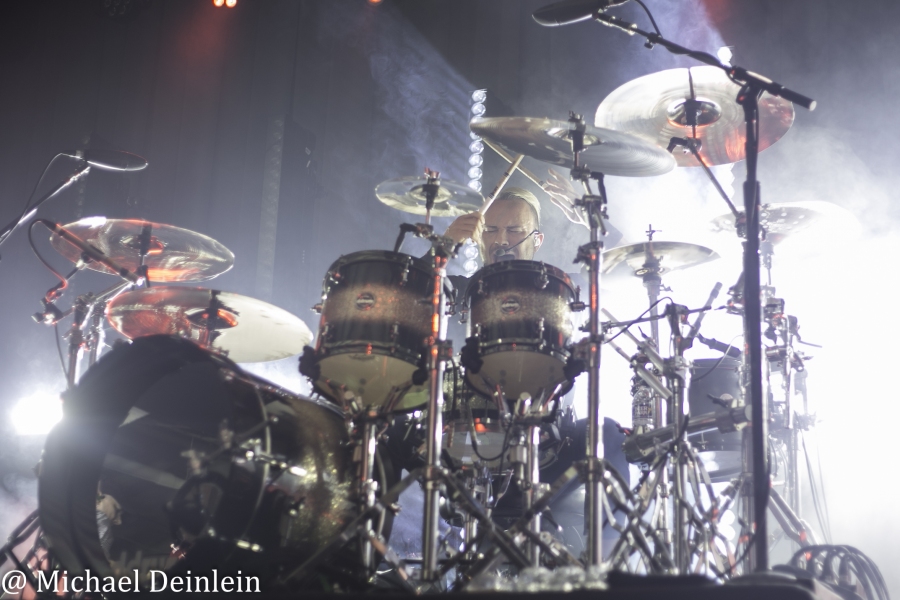 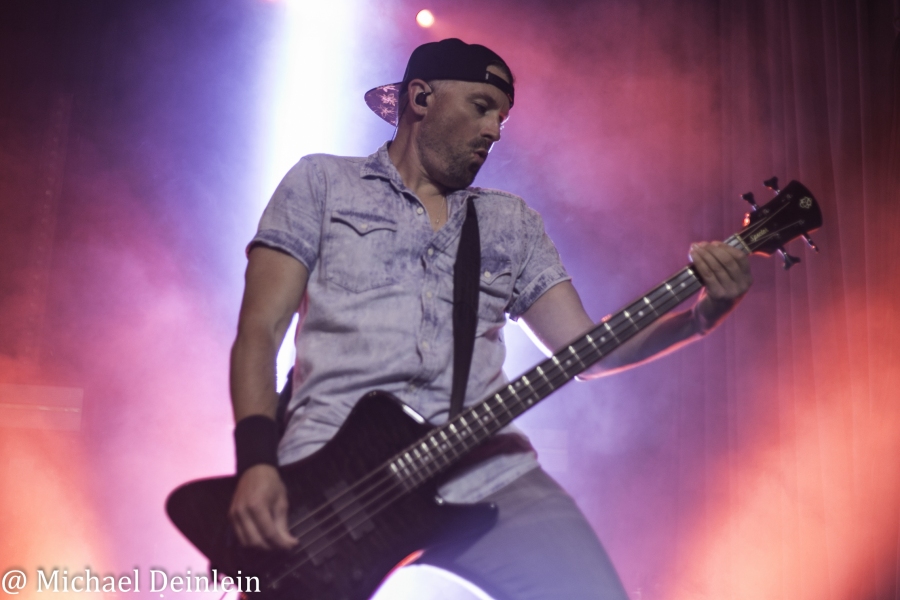 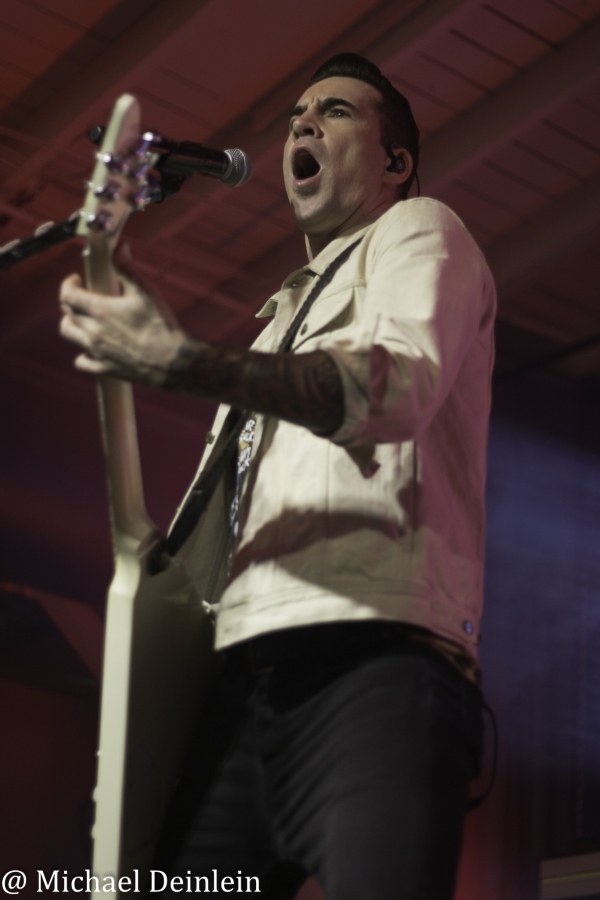 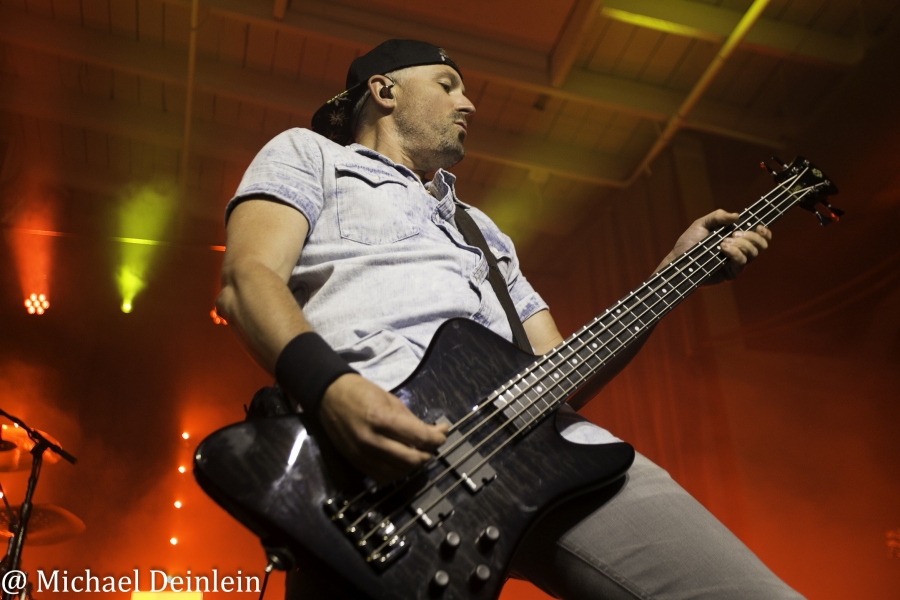 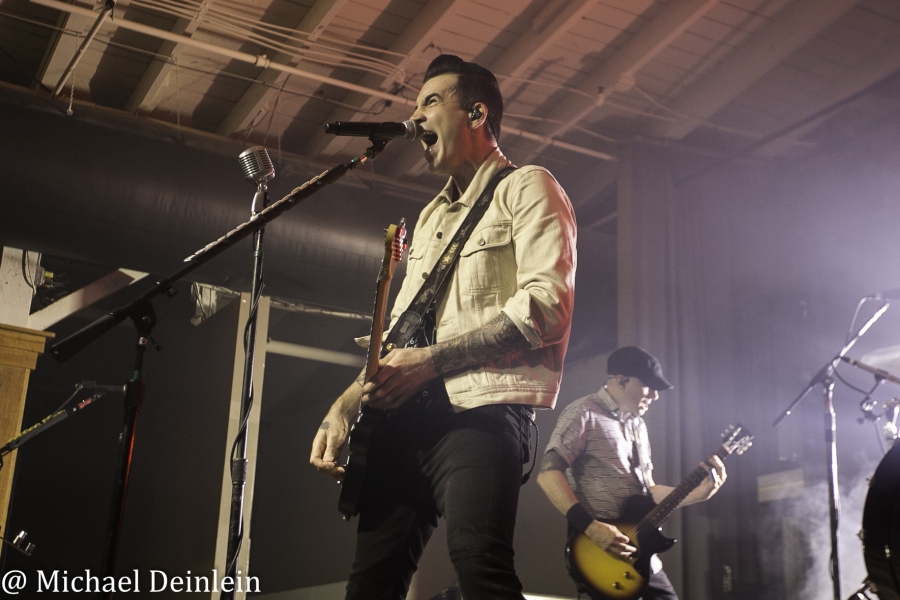 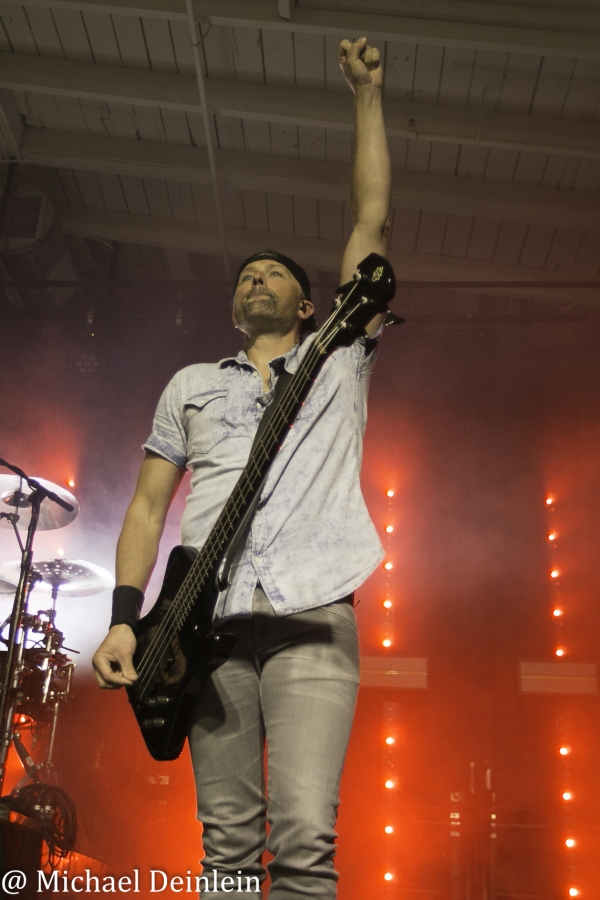 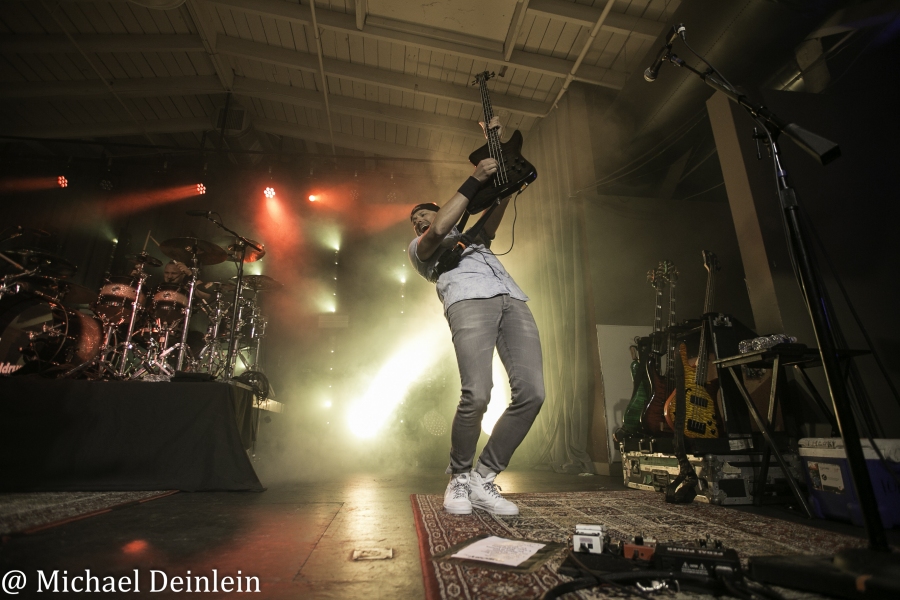 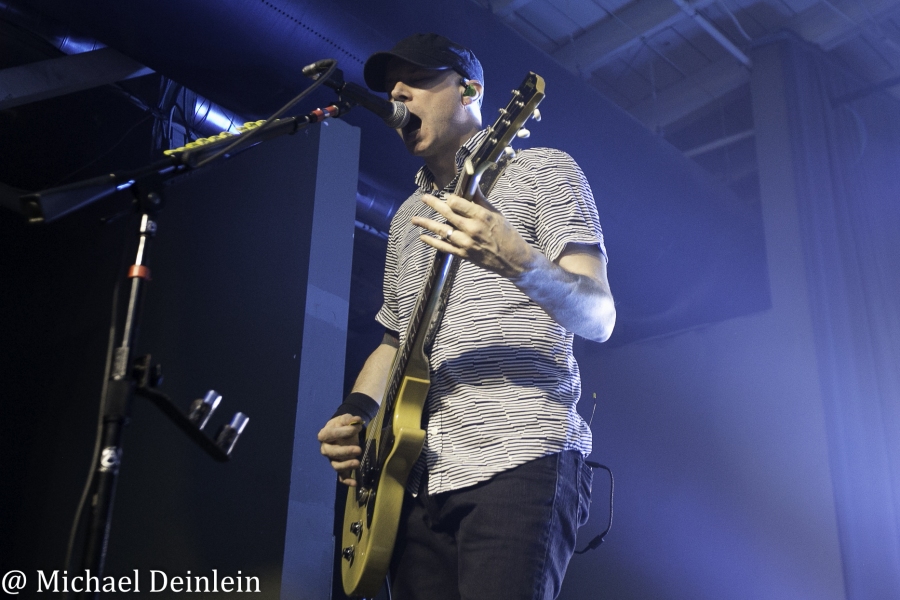 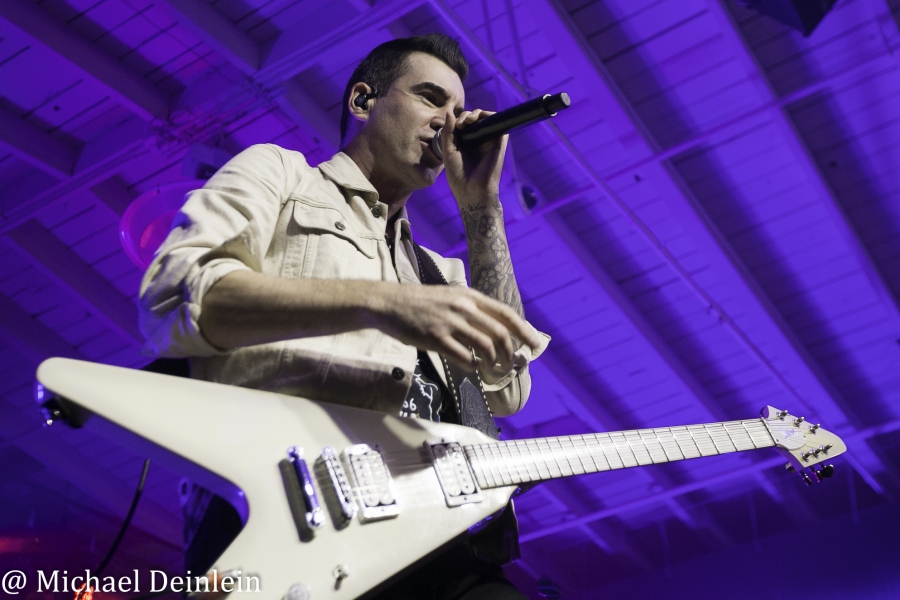 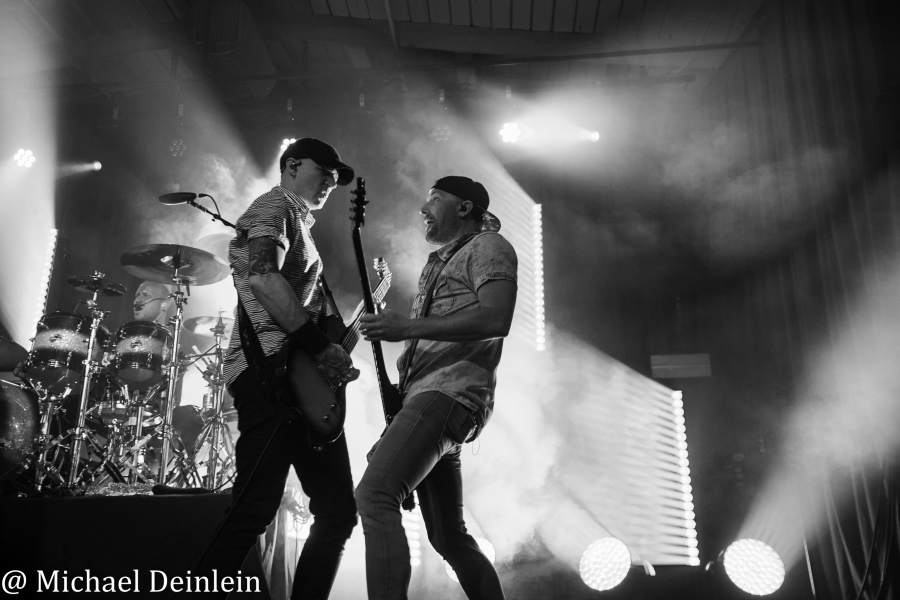 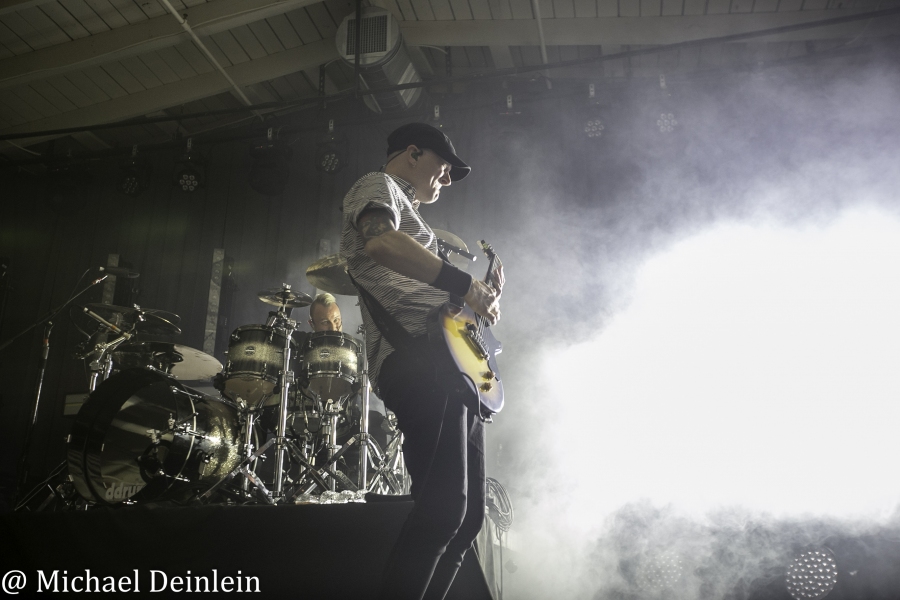 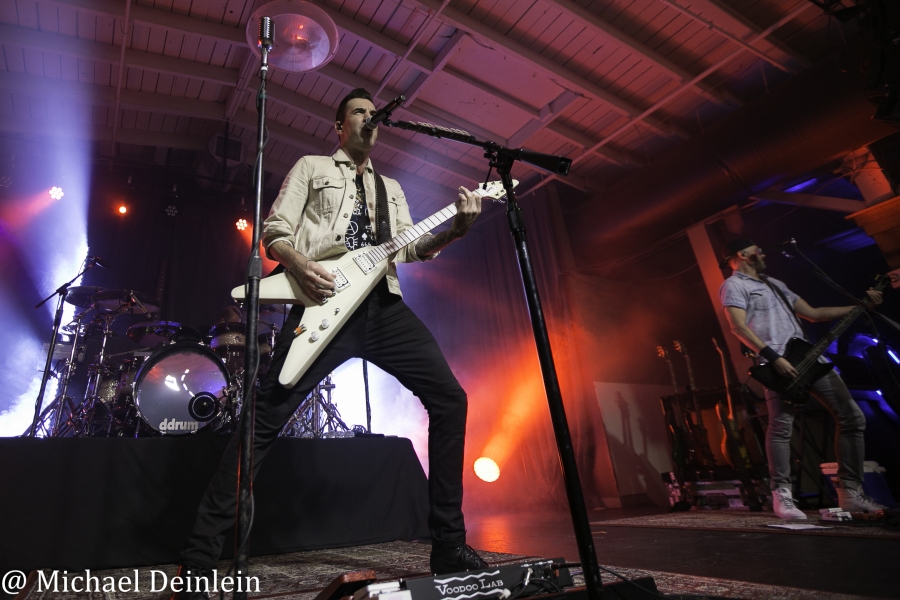 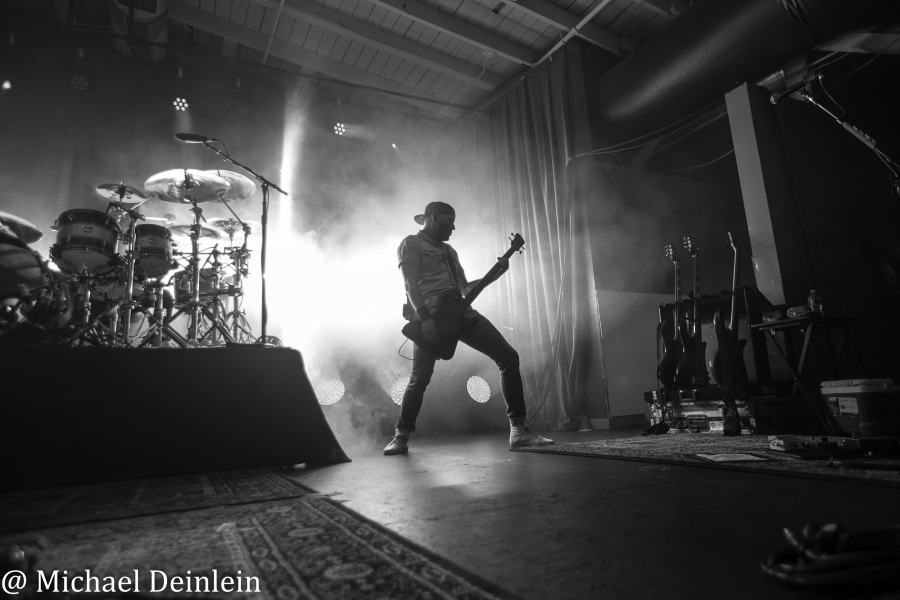 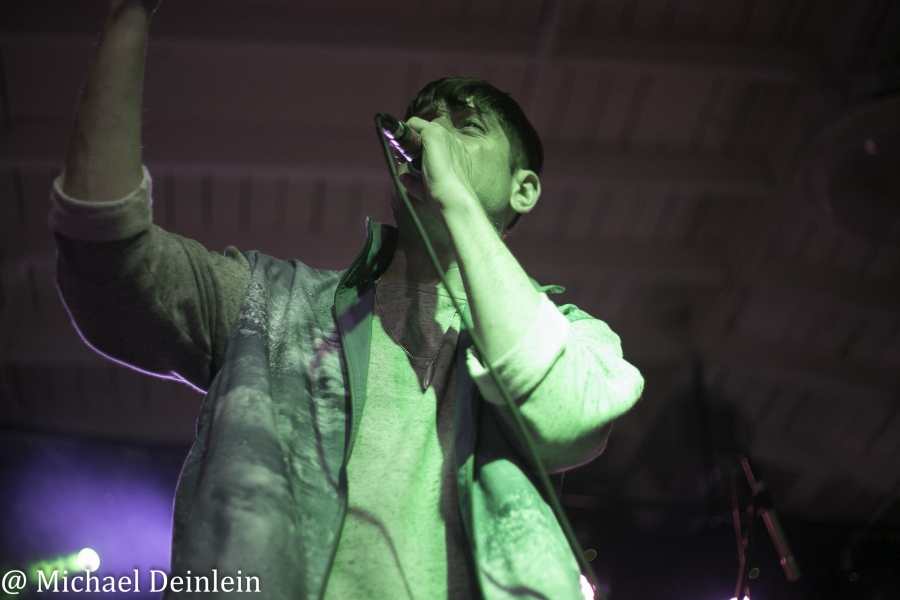 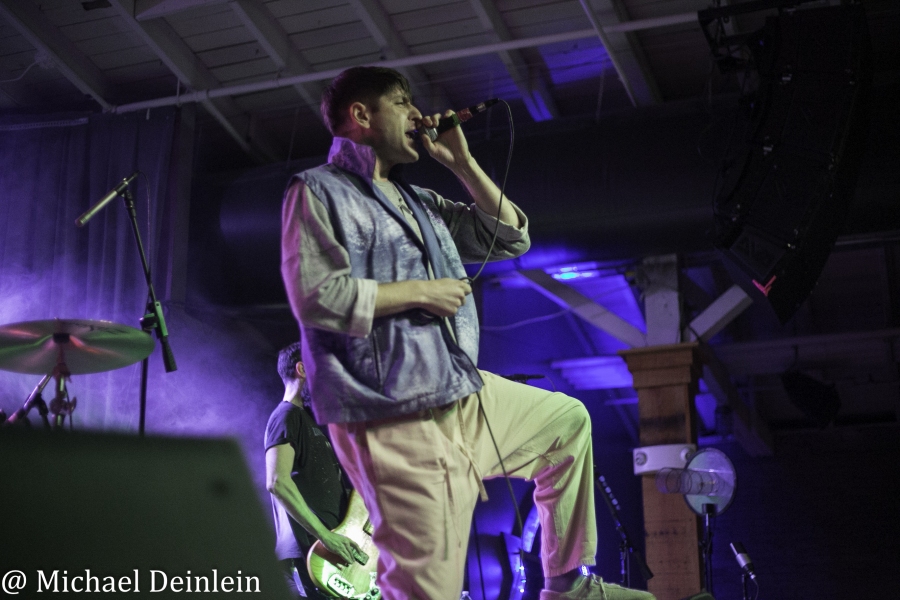 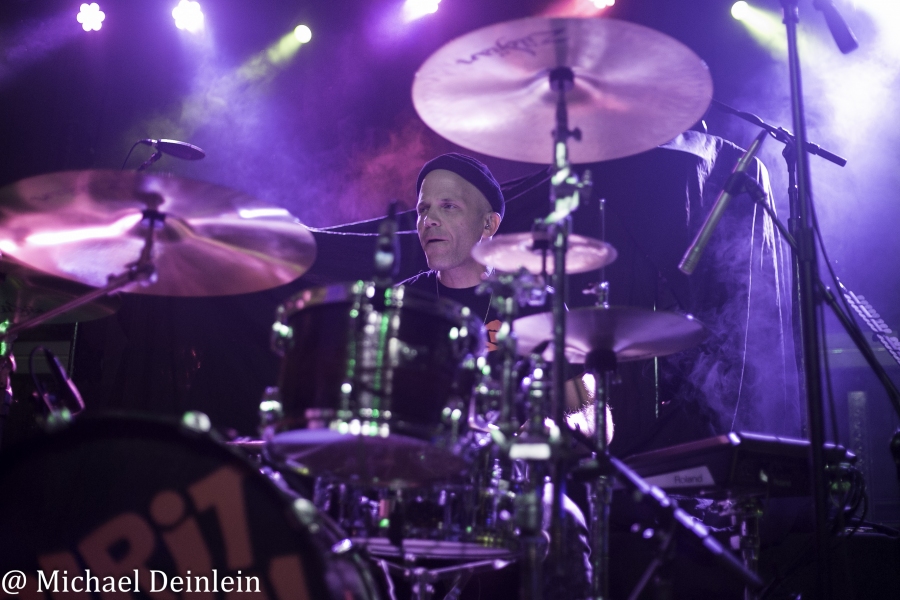 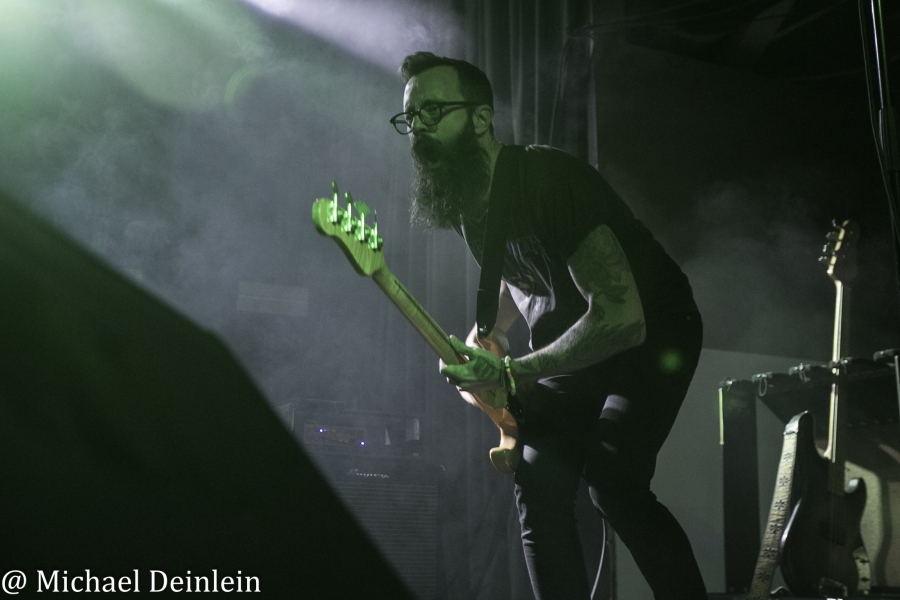 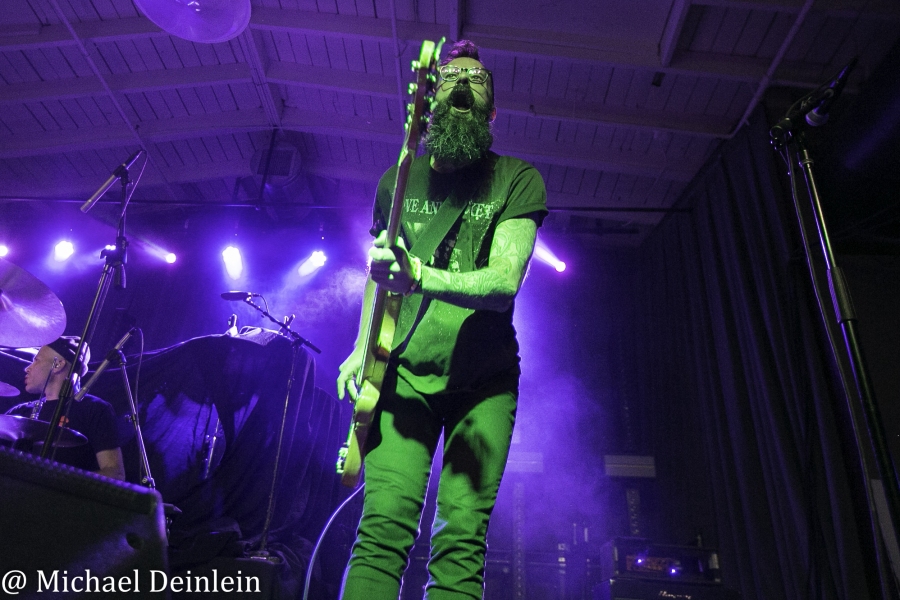 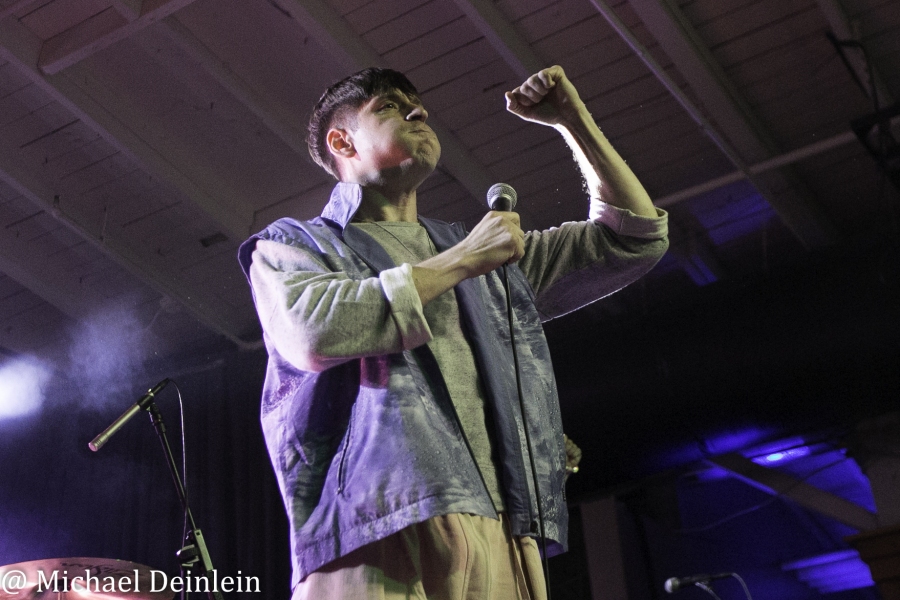 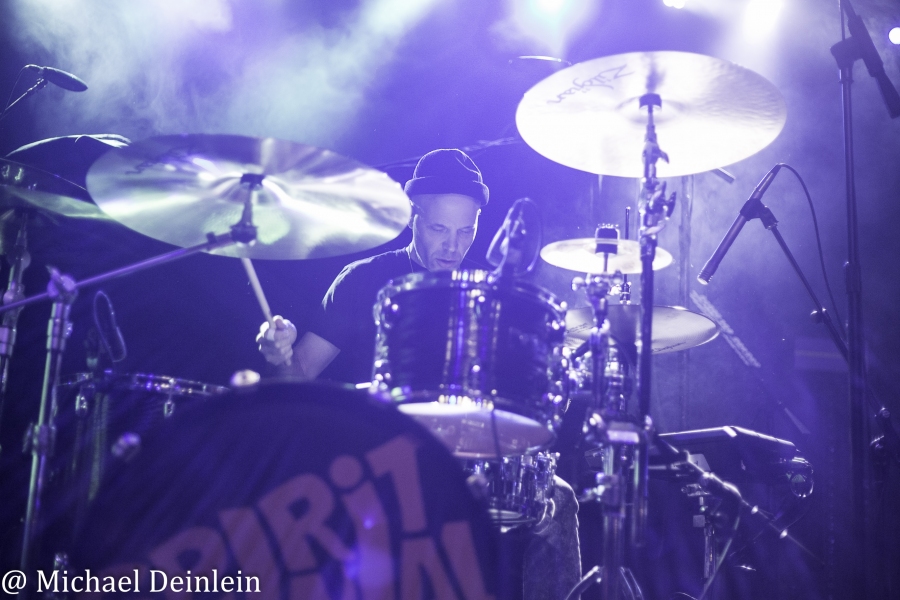 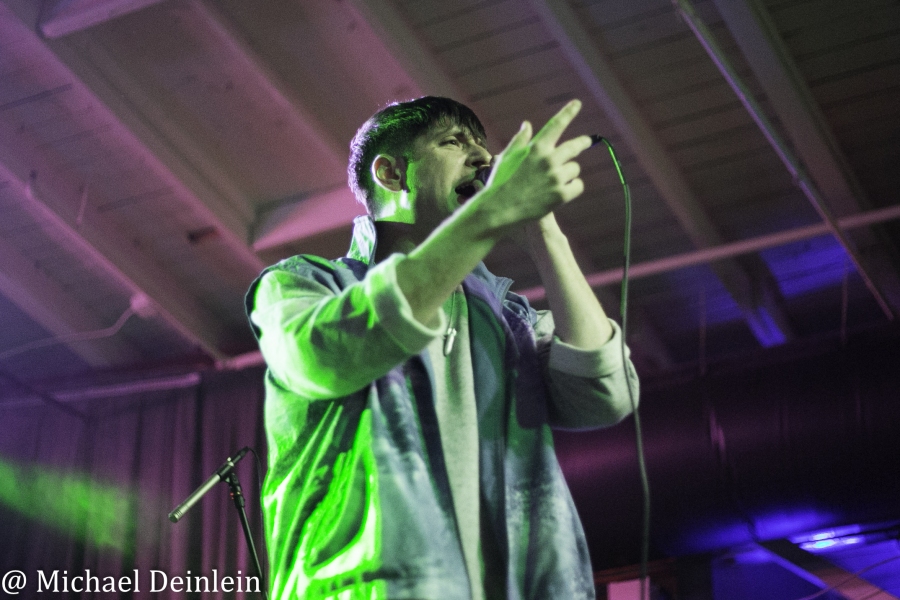 Steely Dan at The Louisville Palace in Louisville, KY 03-OCT-2018

October 3, 2018 Michael Deinlein Concert Reviews, US Comments Off on Steely Dan at The Louisville Palace in Louisville, KY 03-OCT-2018

Rock legends, Steely Dan deliver a memorable evening to thankful and appreciative Louisville fans The chance to see Steely Dan perform at the picturesque Louisville Palace was not missed by many in Louisville, with a […]

Saliva blew the roof off Manchester Music Hall with a power-packed set of hard driving metal. Touring with Puddle of Mudd as the main support along with Tantric and Soil on The Ressurection Tour, Saliva is in good company. These bands all share […]