The Who continue their Moving on! Tour with a glorious evening of music and memories

On a hot and steamy evening in Ohio, The Who treats 1,000’s of fans with a memorable performance.  Starting the evening in front of a full orchestra, The Who launch into several songs from the Tommy Album followed by a steady stream of hits from their vast catalog.  The Who have a new album due to be released on November 22nd simply titled Who, performed 2 songs from the new album “Hero Ground Zero” and “Ball and Chain with the full orchestra accompaniment.

One of the many highlights of the evening was the acoustic performance of “Won’t Get Fooled Again” with only Roger and Pete commanding everyone’s full attention with a “once-in-a-lifetime” rendition.

The Moving On Tour continues through late October.

Band Only
Substitute
I Can See for Miles
You Better You Bet
Won’t Get Fooled Again (acoustic; Roger & Pete only)
Behind Blue Eyes (with violin & cello accompanists)

With Orchestra
Ball and Chain
The Real Me
I’m One
5:15
The Rock
Love, Reign O’er Me
Baba O’Riley (with violin accompaniment) 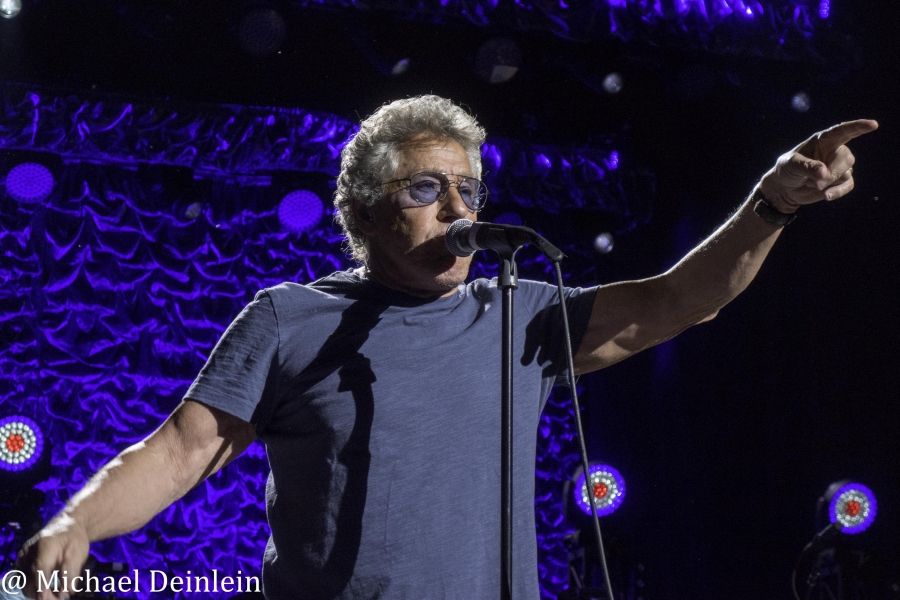 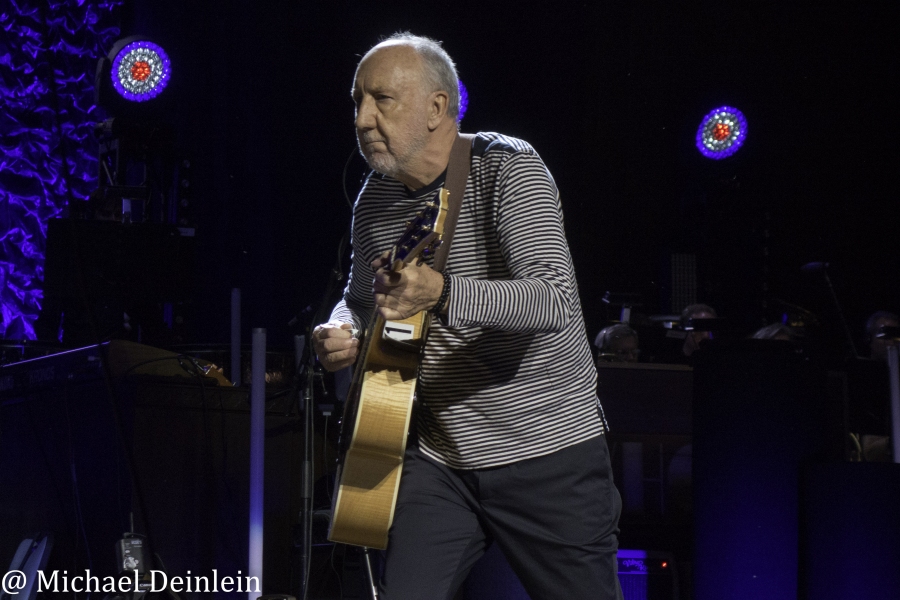 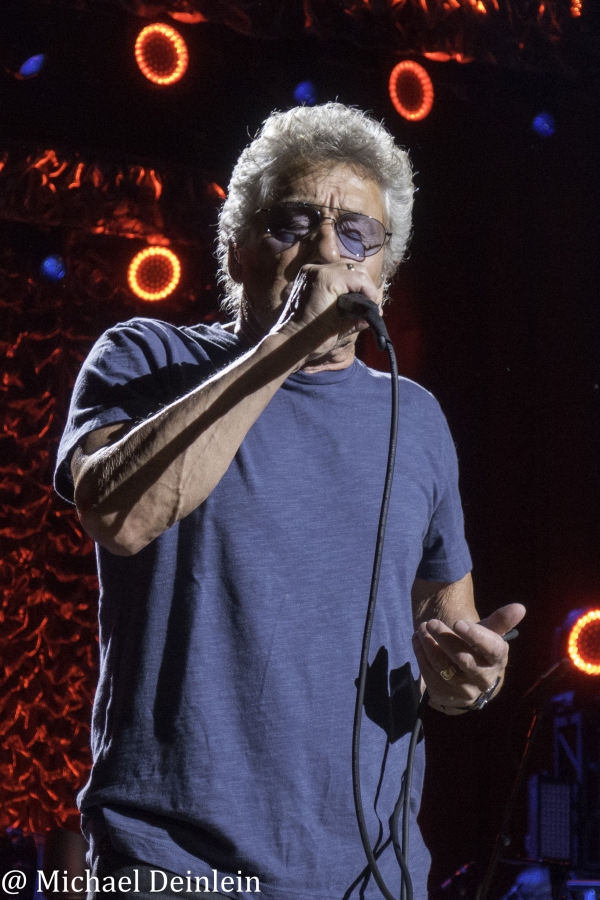 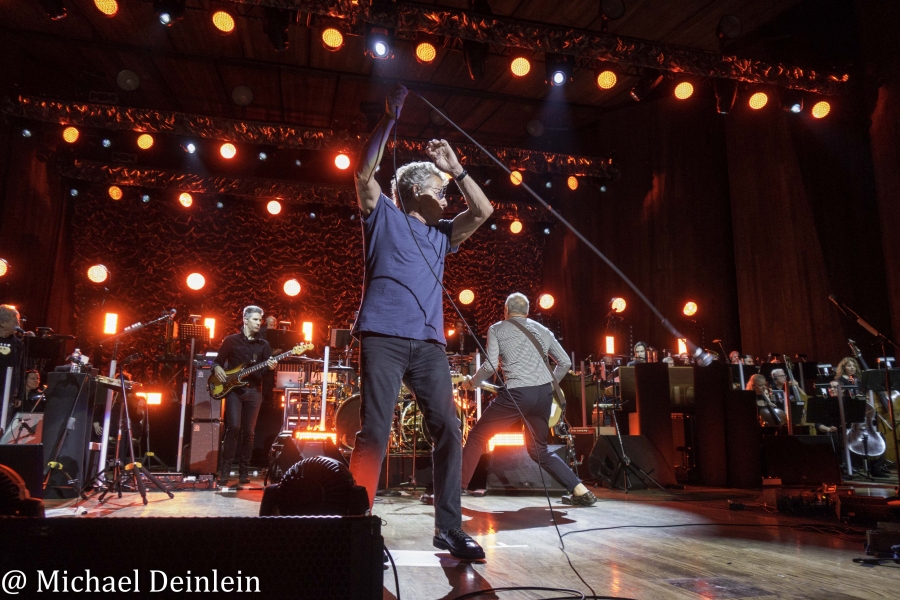 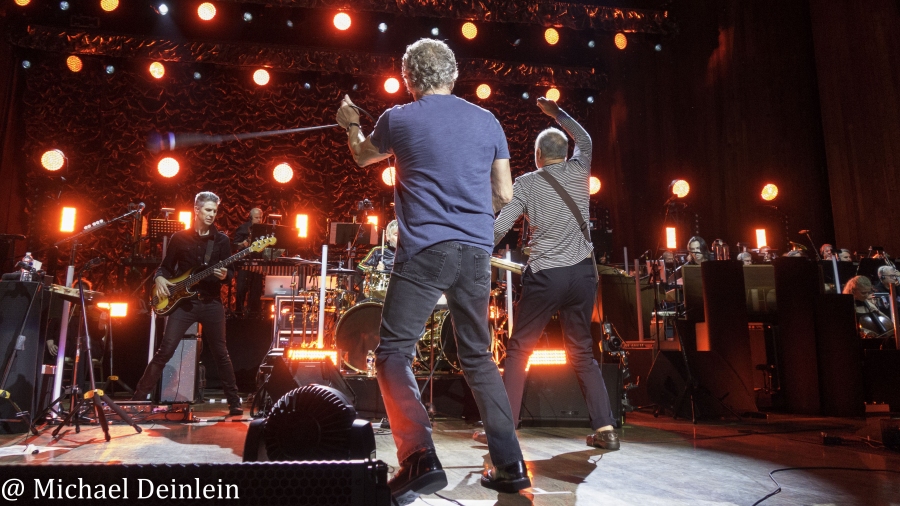 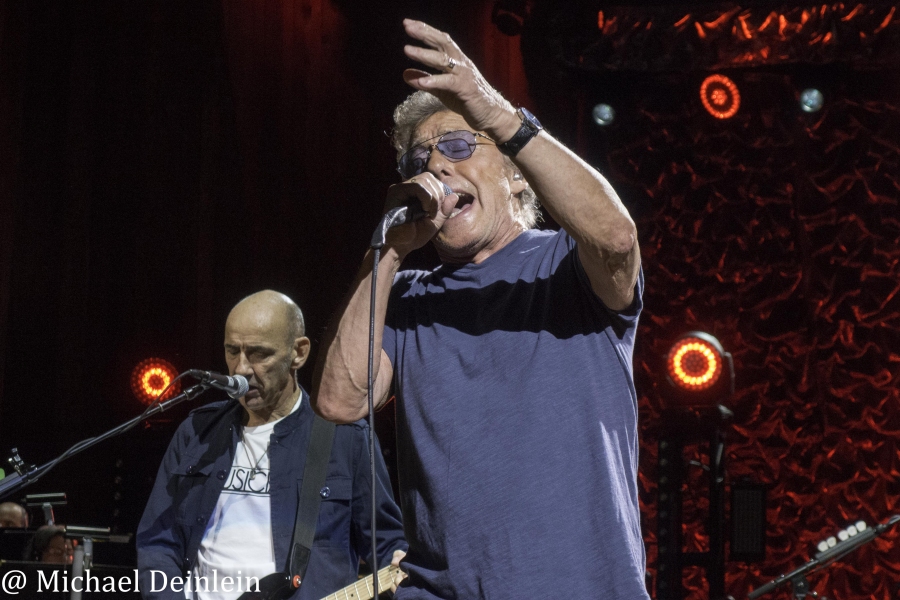 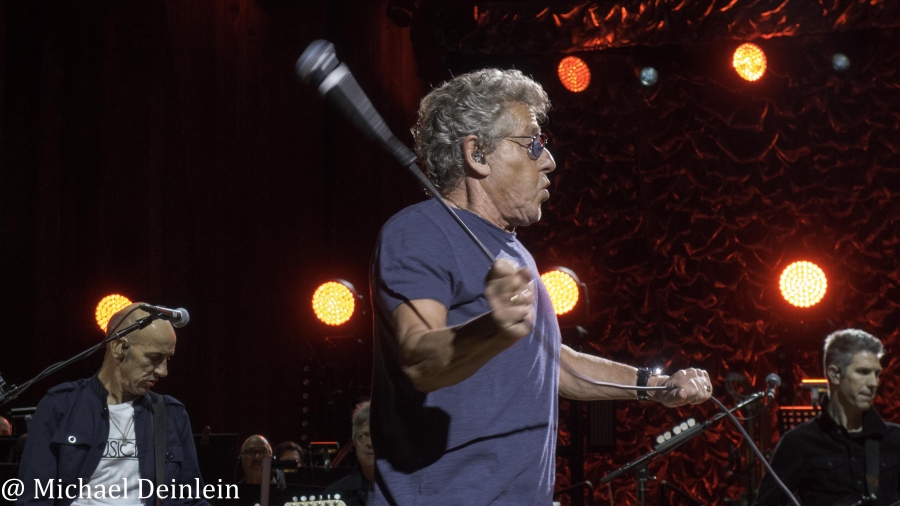 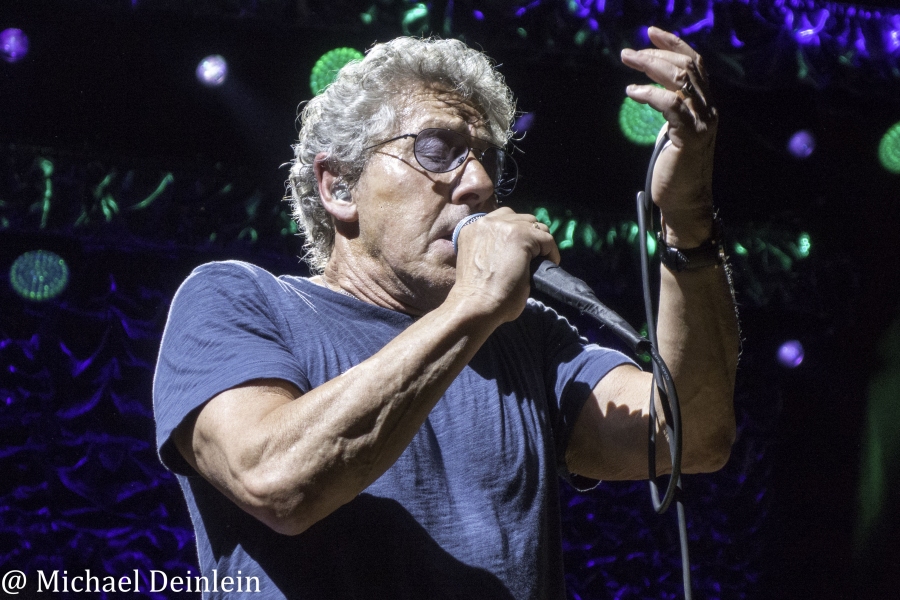 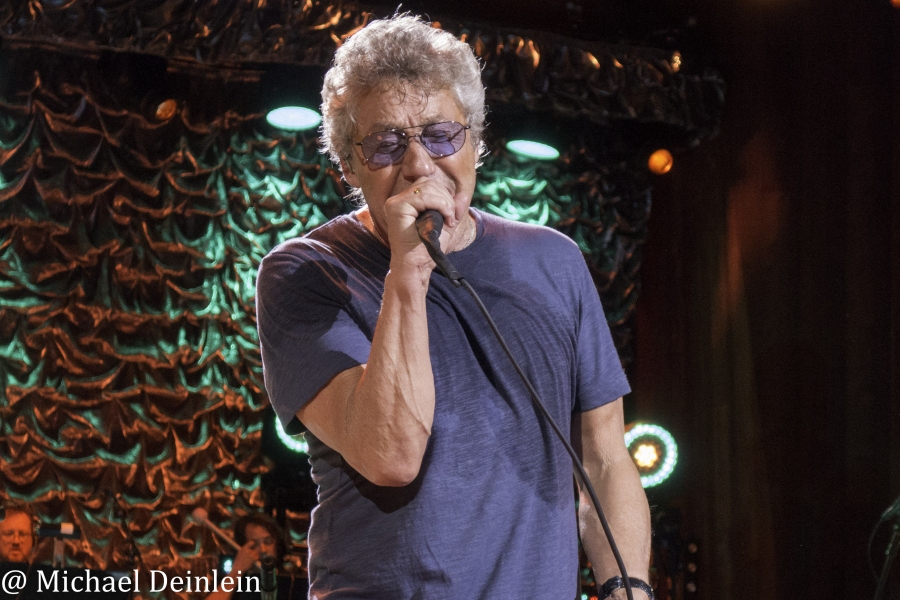 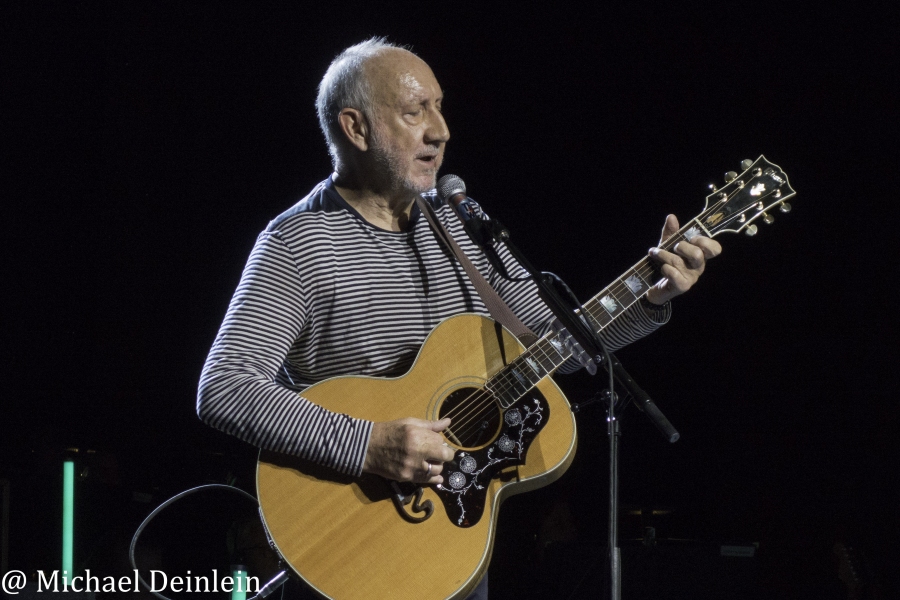 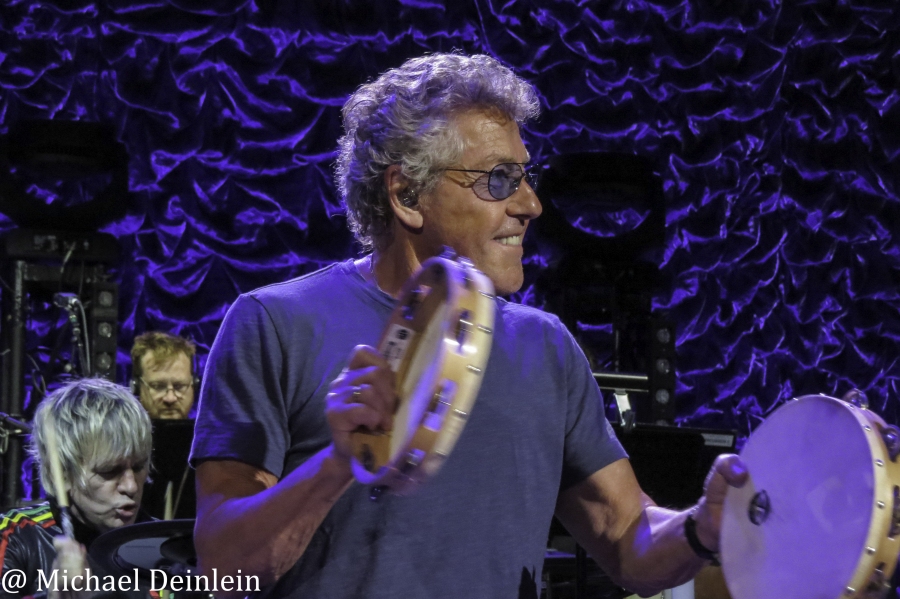 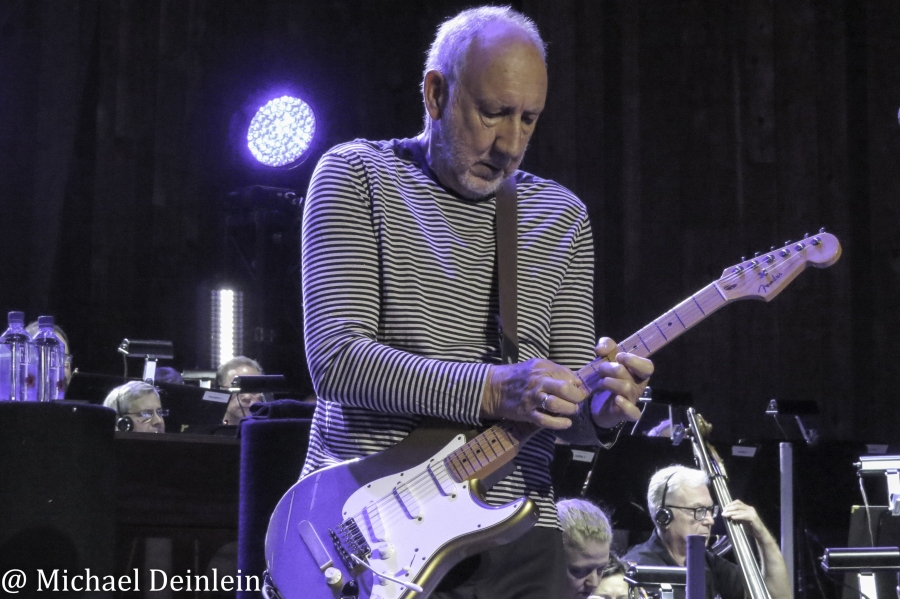 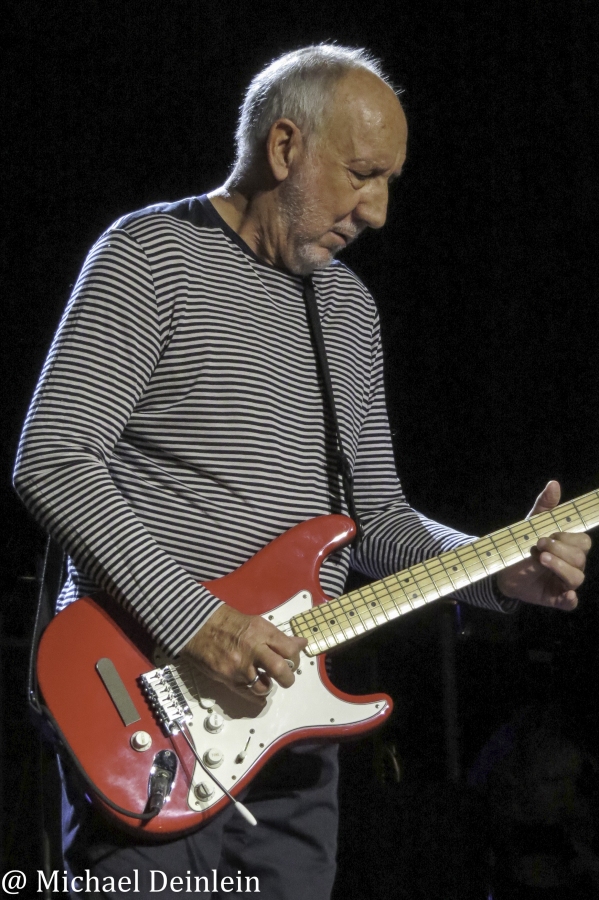 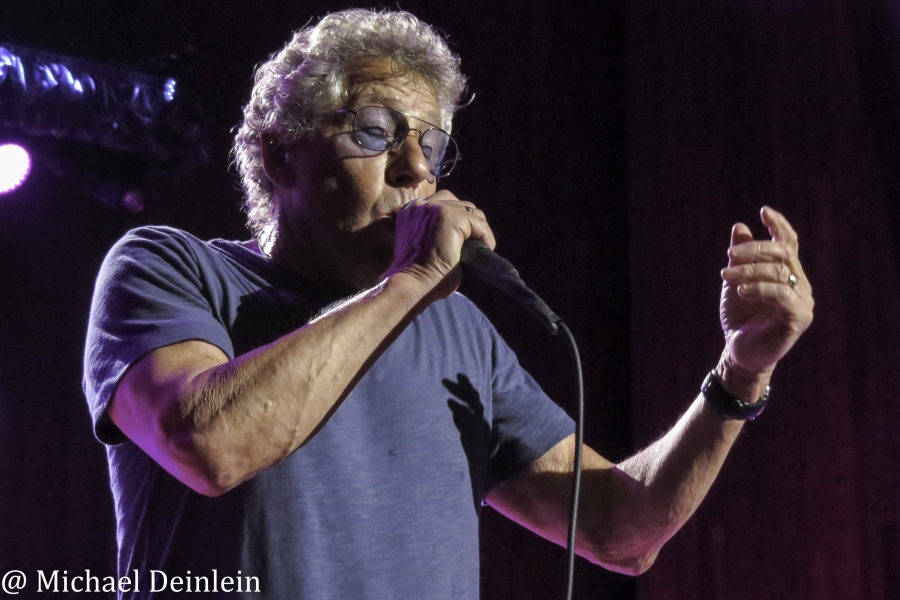 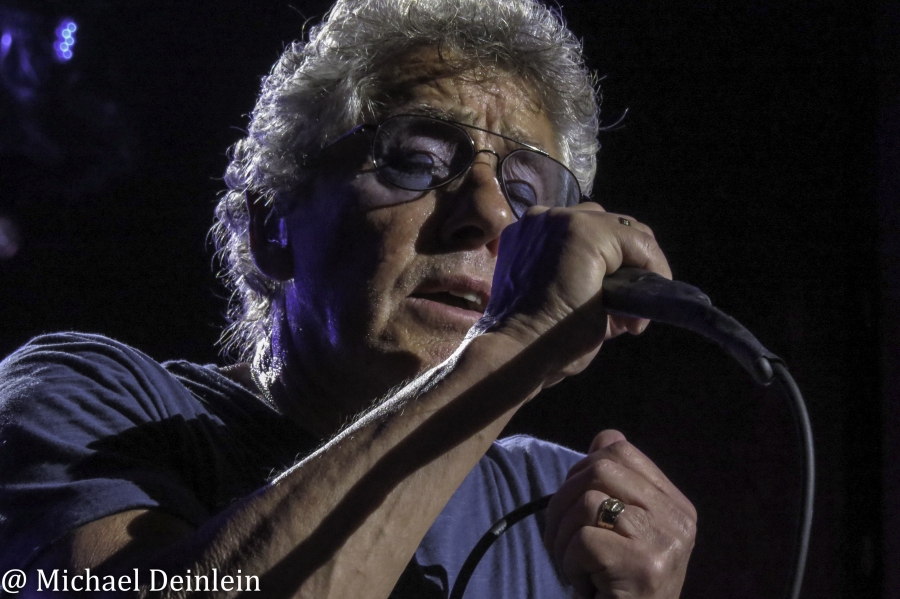 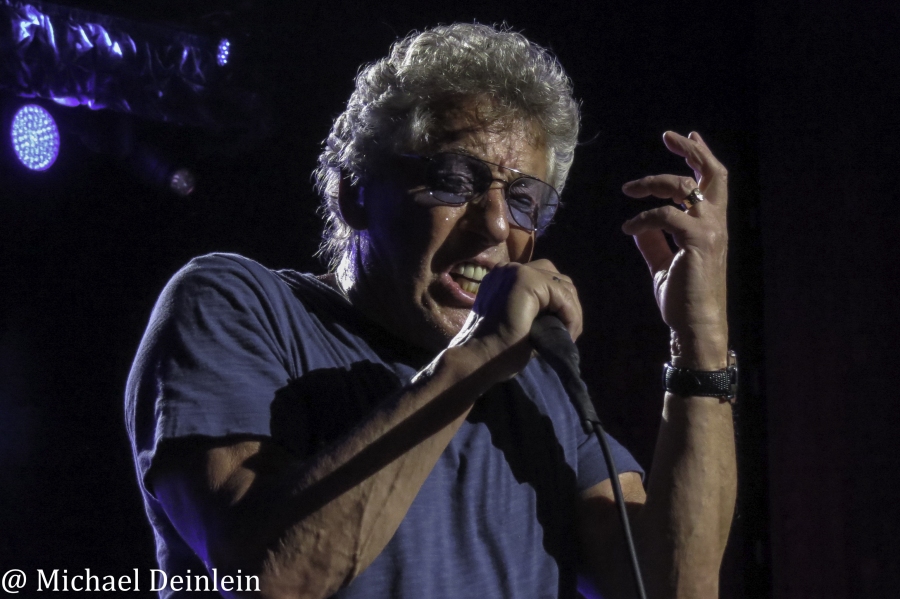 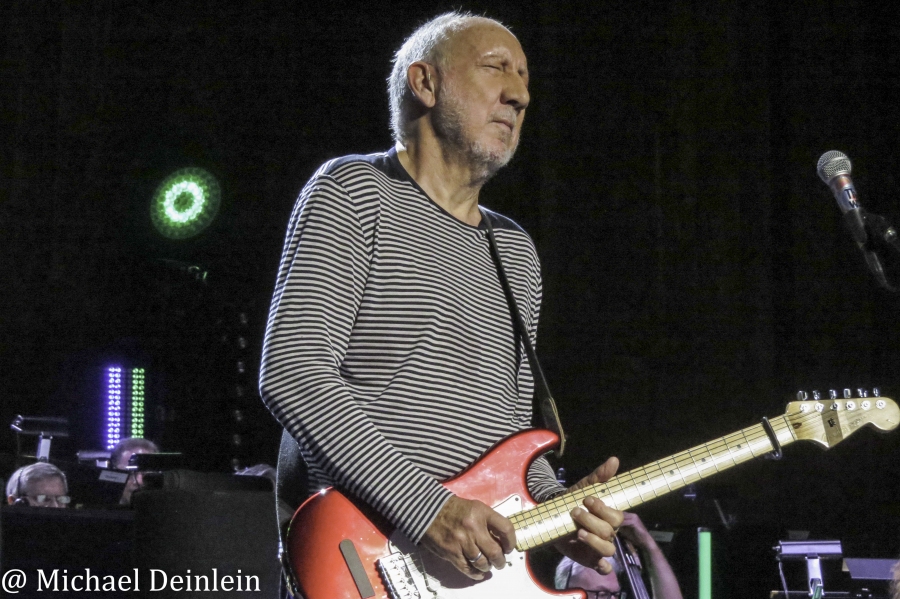 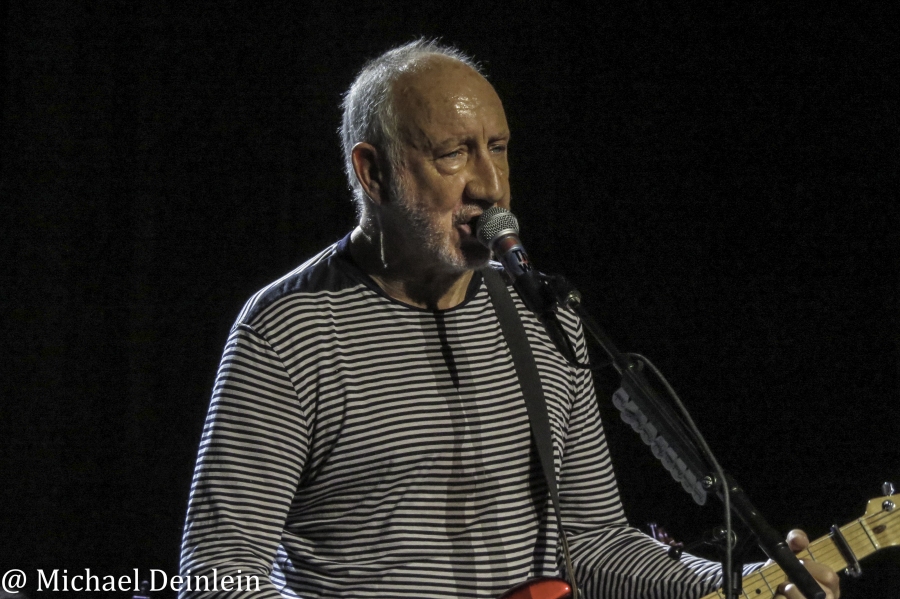 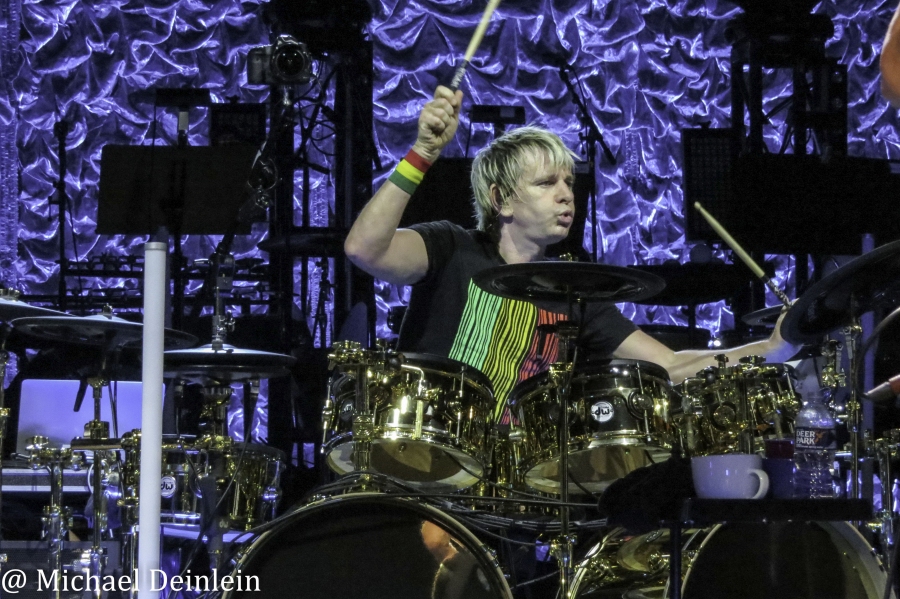 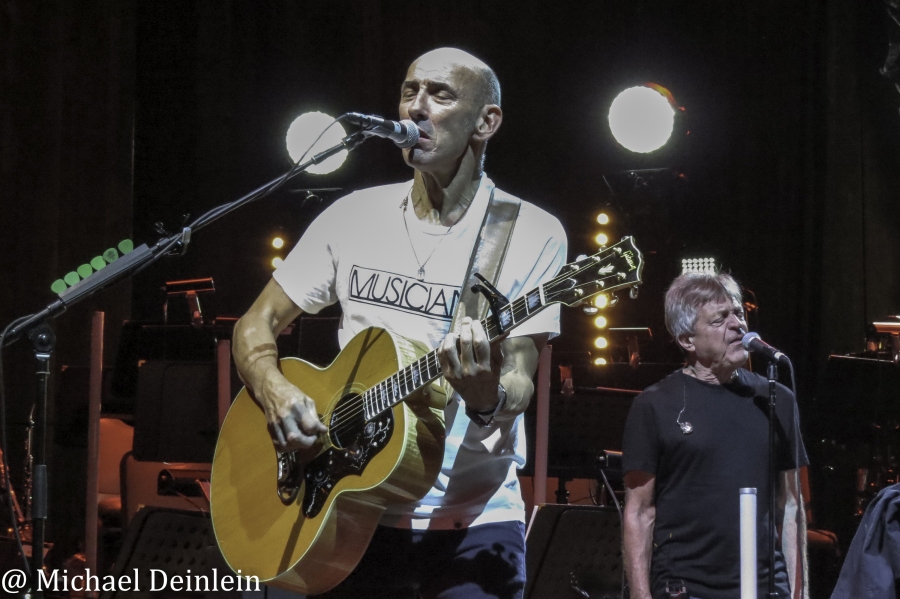 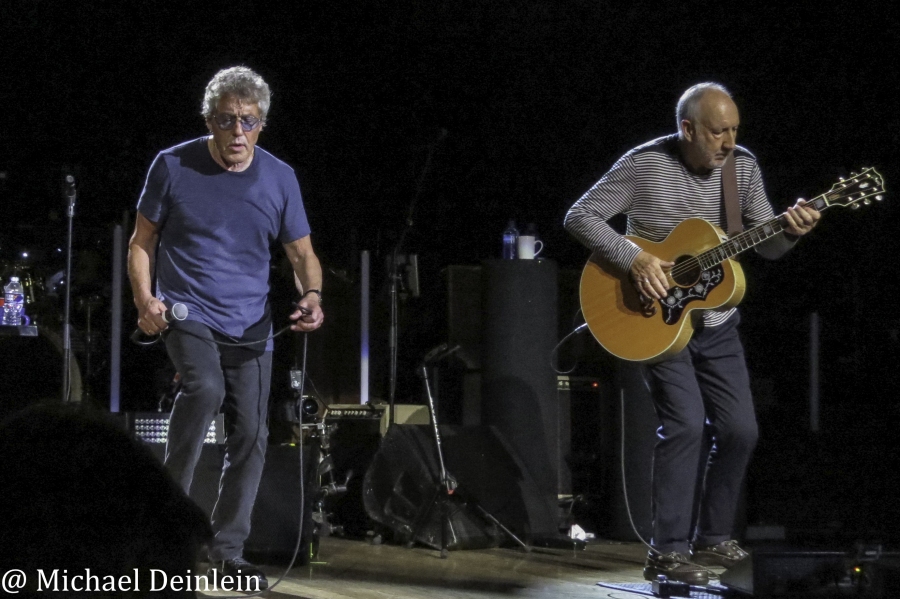 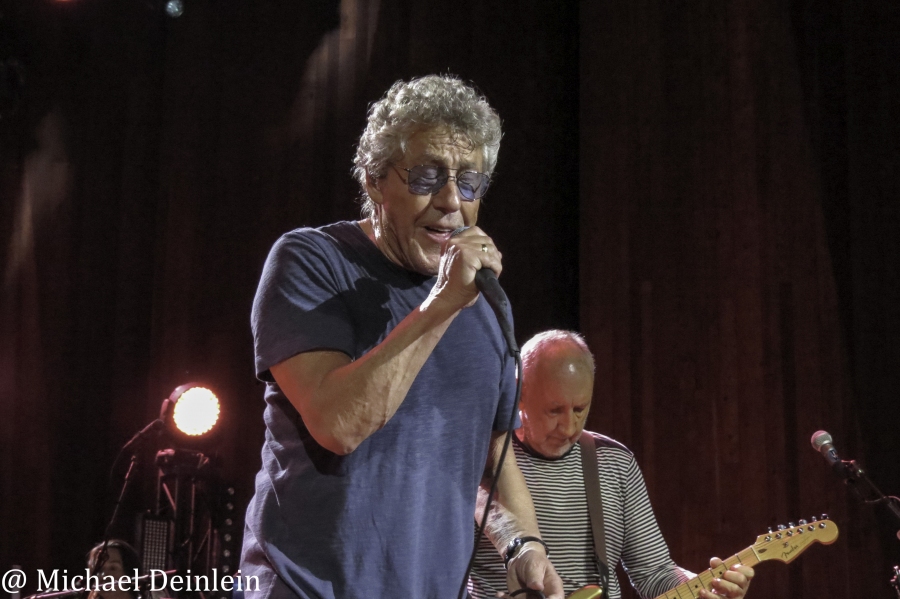 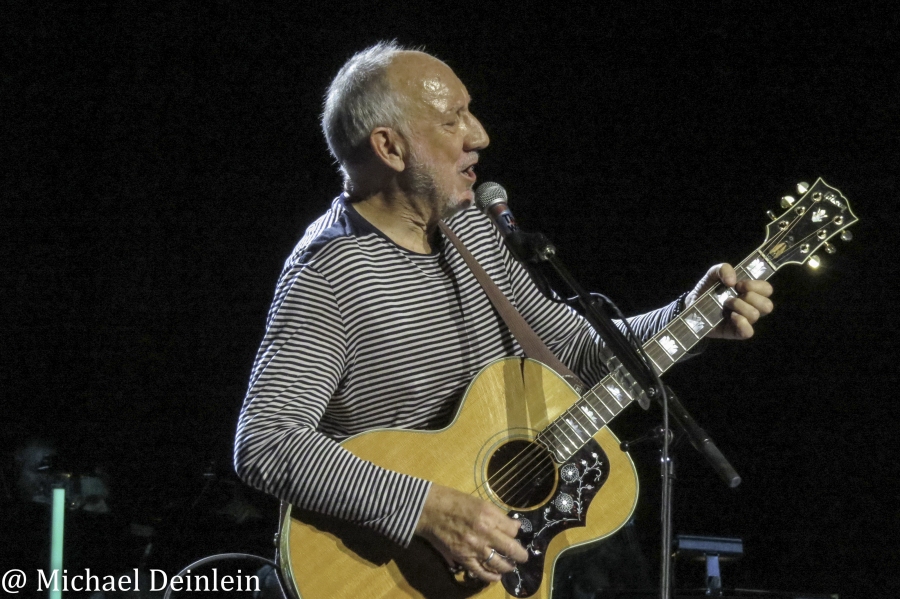 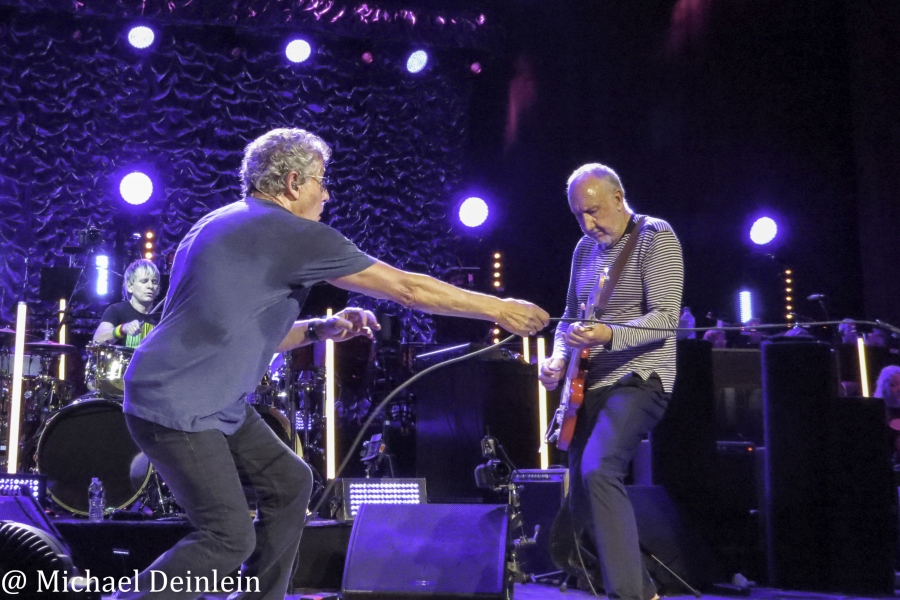 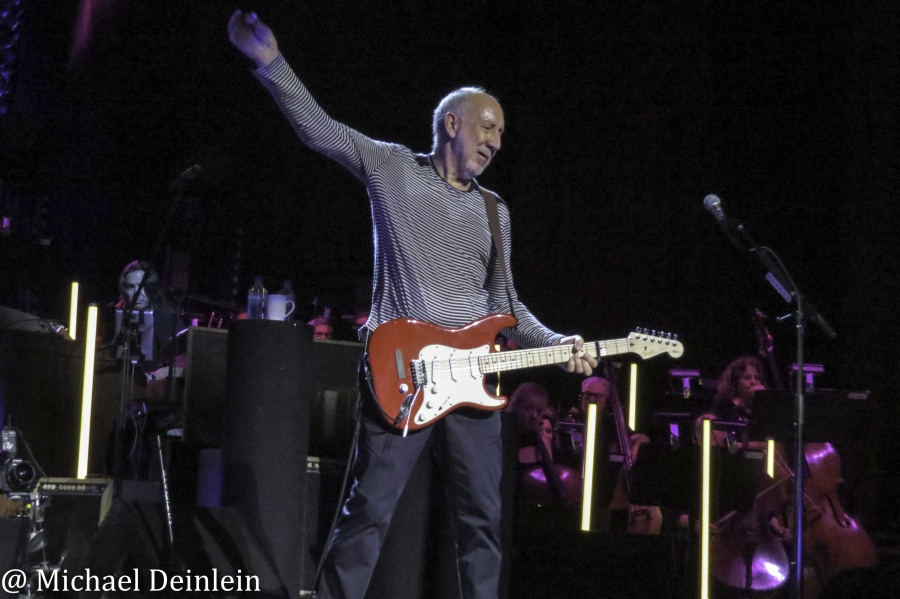 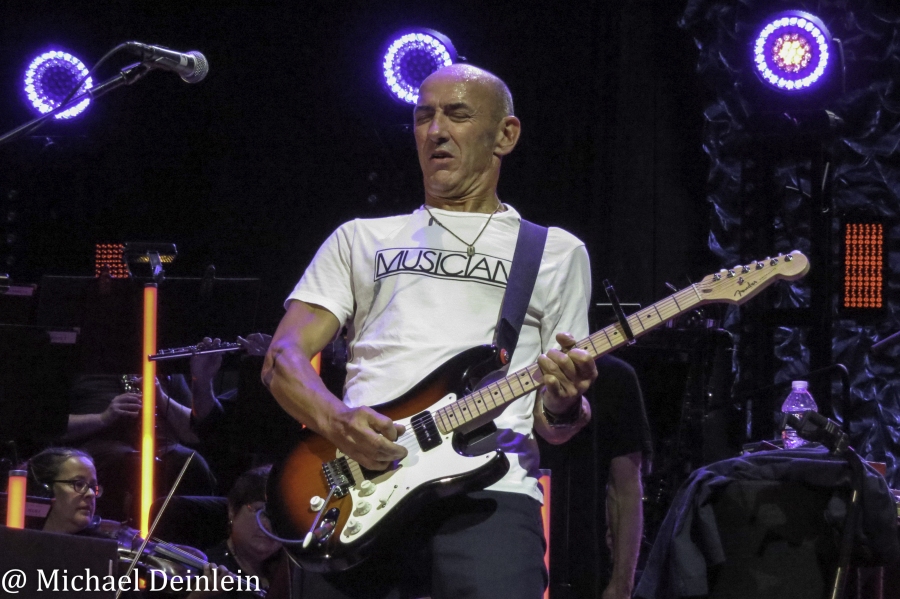 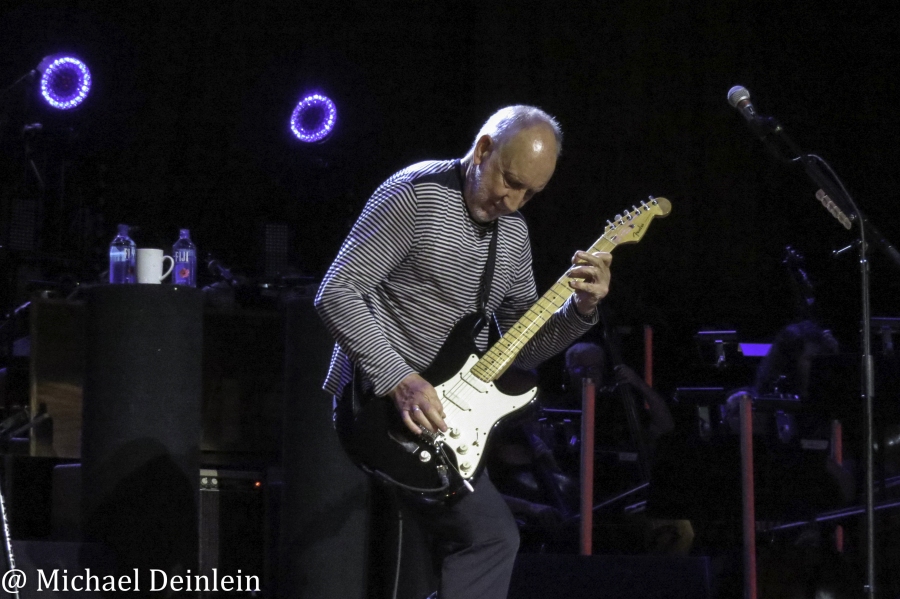 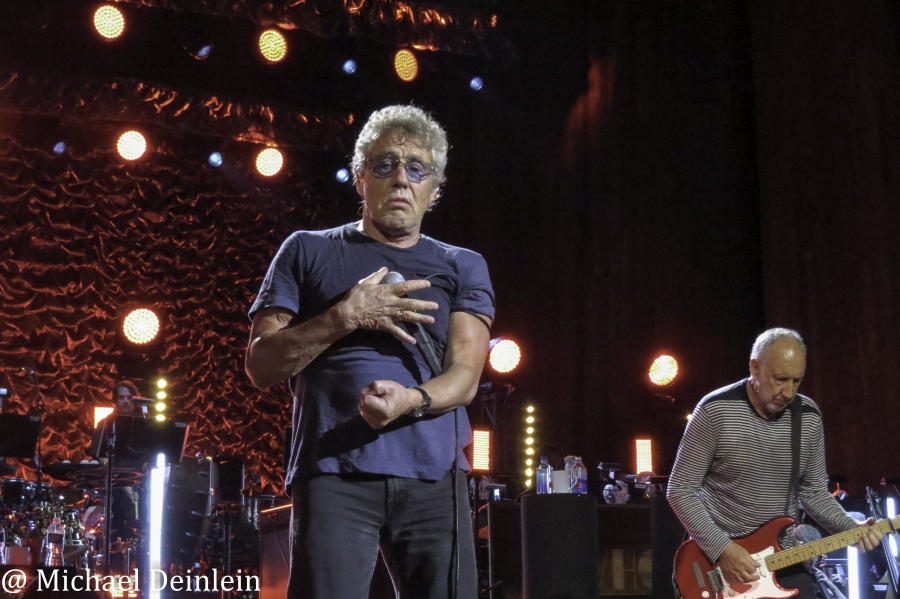 Co-headliners Korn and Alice In Chains Rock Cincinnati with powerhouse sets along with Underoath and FEVER 333. When two of rock’s biggest groups team up together for one of the hottest concert tours of the […]

The Foo Fighters at the US Bank Arena in Cincinnati, OH 20-OCT-2017

December 28, 2017 Michael Deinlein Galleries, US Comments Off on The Foo Fighters at the US Bank Arena in Cincinnati, OH 20-OCT-2017

The Foo Fighters storm Cincinnati as they bring their Concrete and Gold tour to town after an absence of nearly 20 years.   ” order_by=”sortorder” order_direction=”ASC” returns=”included” maximum_entity_count=”500″]   The Foo Fighters Website | Facebook | Twitter US Bank […]