Rocking the Revival with The Steepwater Band and $pare Change

The Steepwater Band returned to the Southgate House Revival on August 31 letting the band’s fan base, The Gathering of the High & Humble, named for one of their popular songs, know that this band is at the top of their game and here to stay after going on a bit of a hiatus during much of the past year and welcoming new bass player Joe Bishop to the fold.  Kicking off the evening with “Ain’t Gonna Waste the Day Cryin,” then blazing right into “Roadblock” and “Tell the Truth,” the guys were definitely on a roll. Next, they treated the room to something new, “Please the Believer,” which lead singer Jeff Massey indicated would be on their new album expected either later this year or early next year, and the guys even added a second track from this highly anticipated release, “Lost on You,” toward the end of their set. Both were received with wide open arms! The sooner it’s released the better, from the way this crowd responded.

Some songs from their most recently released album on Diamond Day Records, Shake Your Faith, graced their setlist including the title track, as well as “Mama Got to Ramble, and “I Will Never Know” which were met with the warmest of welcomes. Of course, the always favorite “High & Humble” from their Clava record brought the usual roar of appreciation from the fans.

Trading guitar licks all night, Jeff Massey and Eric Saylors wowed the audience with their raw talent and brilliance. The band’s rendition of “Come On Down” inspired the crowd to really get dancing. Special props to Joe Winters, whose drum solo at the end of “Dance Me a Number” showed that he was on fire, and to Joe Bishop for his bass solo that let everyone know he was boss of the bass.

The guys were having so much fun on stage that they couldn’t resist coming back to perform one more number from their Shake Your Faith album called “Ain’t Got Love” to close out the show. At the end of the night, it was easy to tell that the concert attendees were excited to have been a part of such a special night and eager to hear more of what The Steepwater Band has to offer in the future. 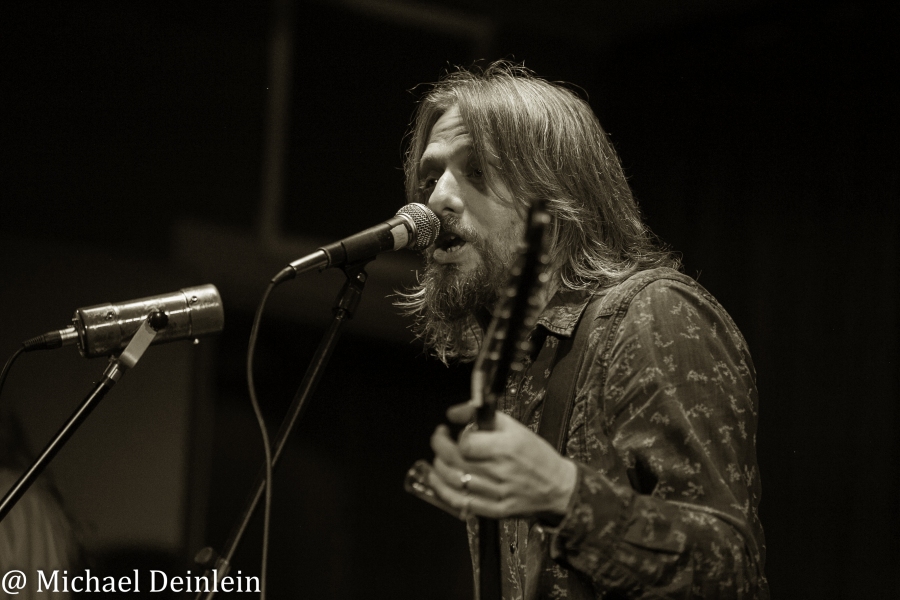 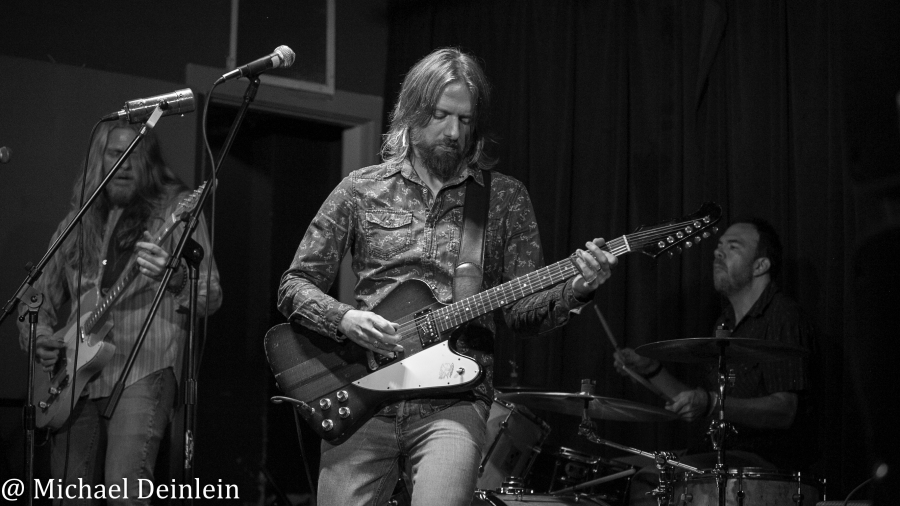 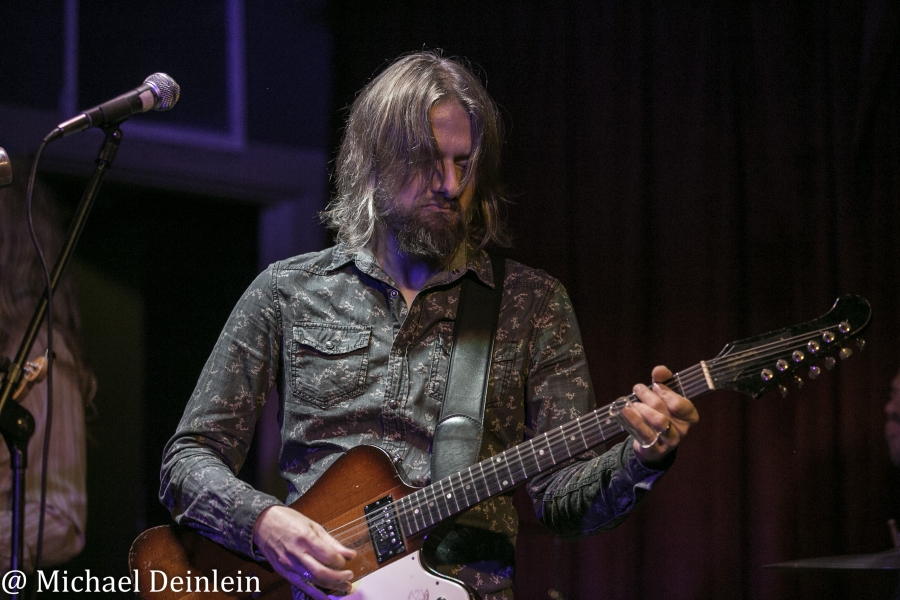 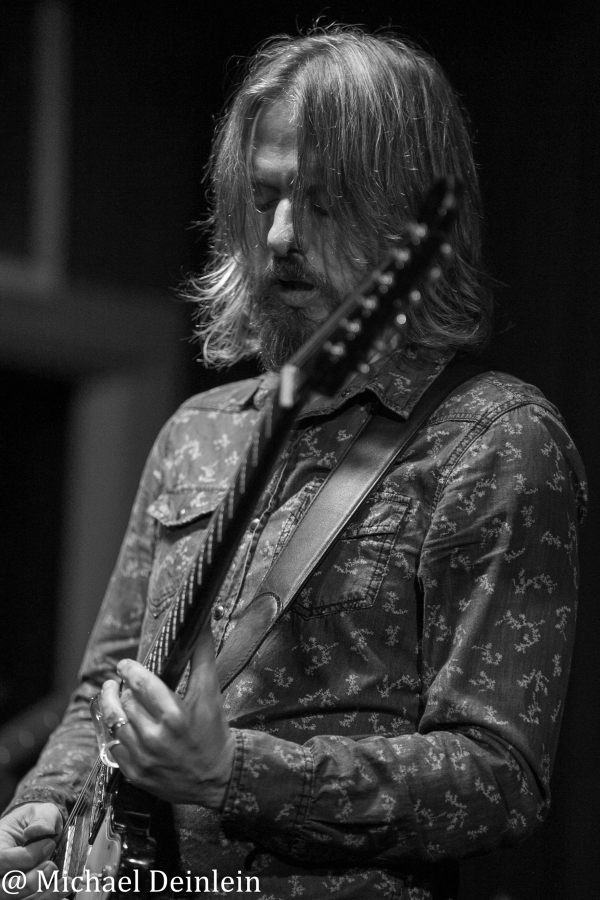 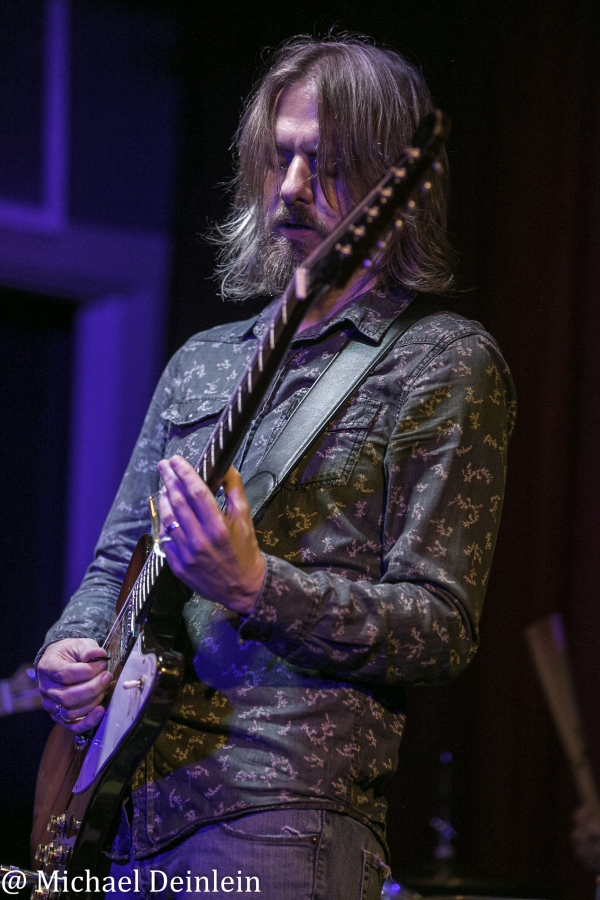 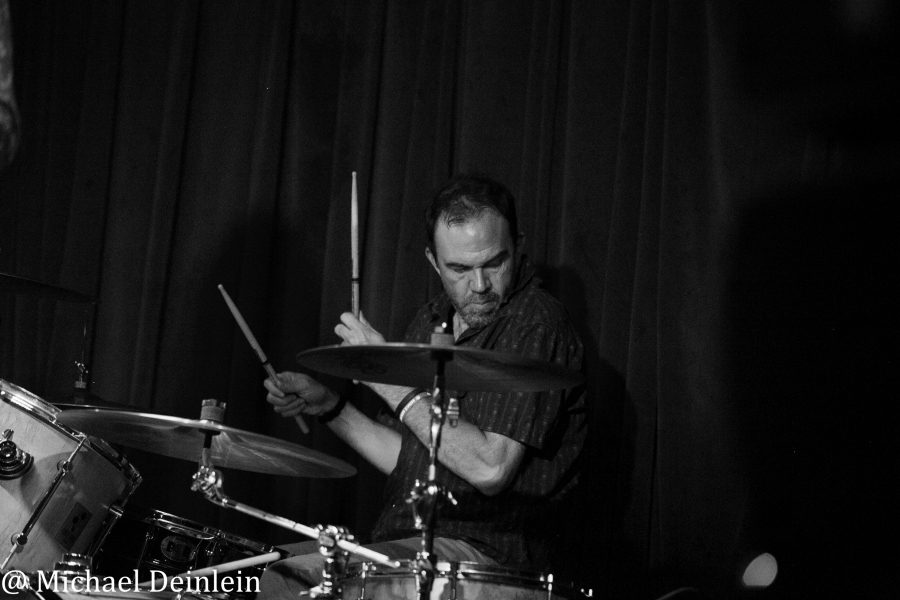 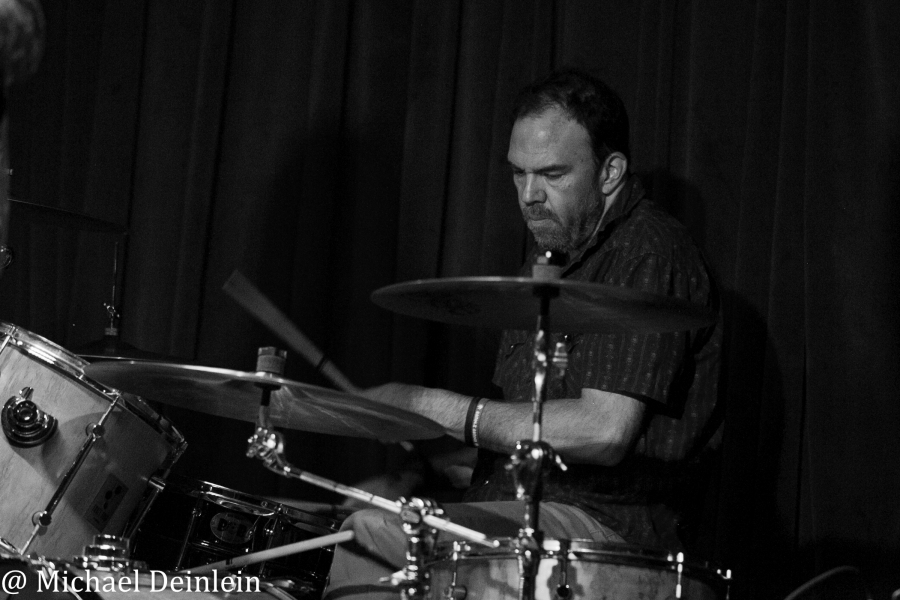 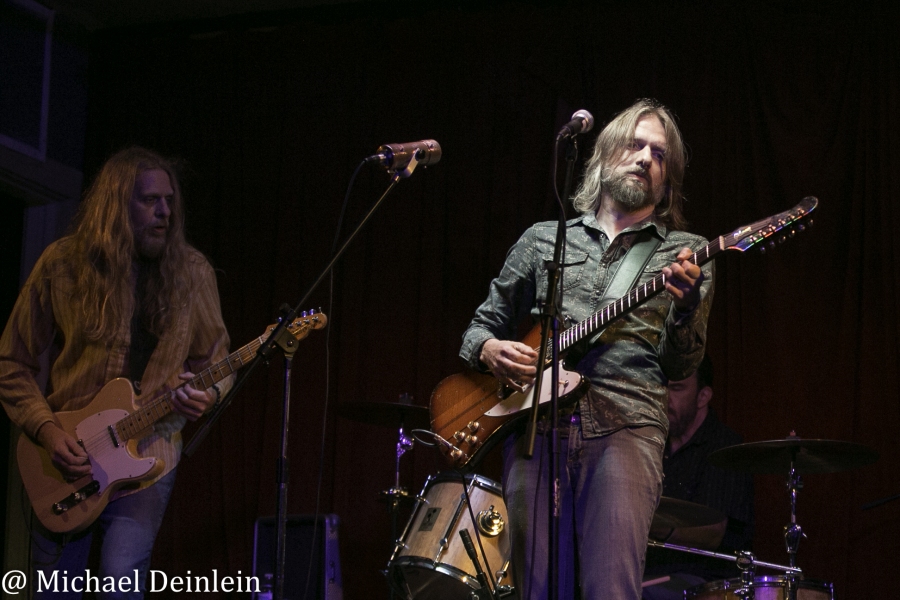 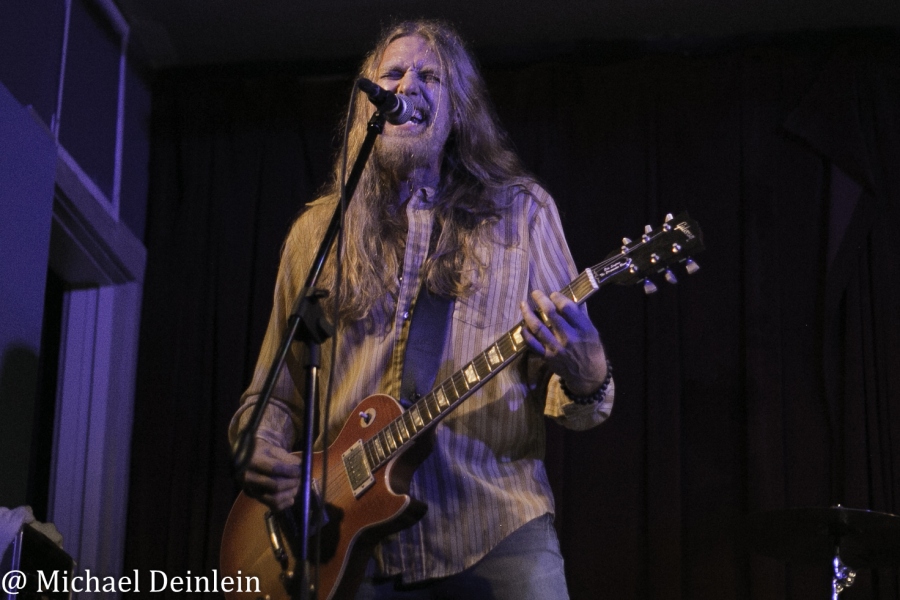 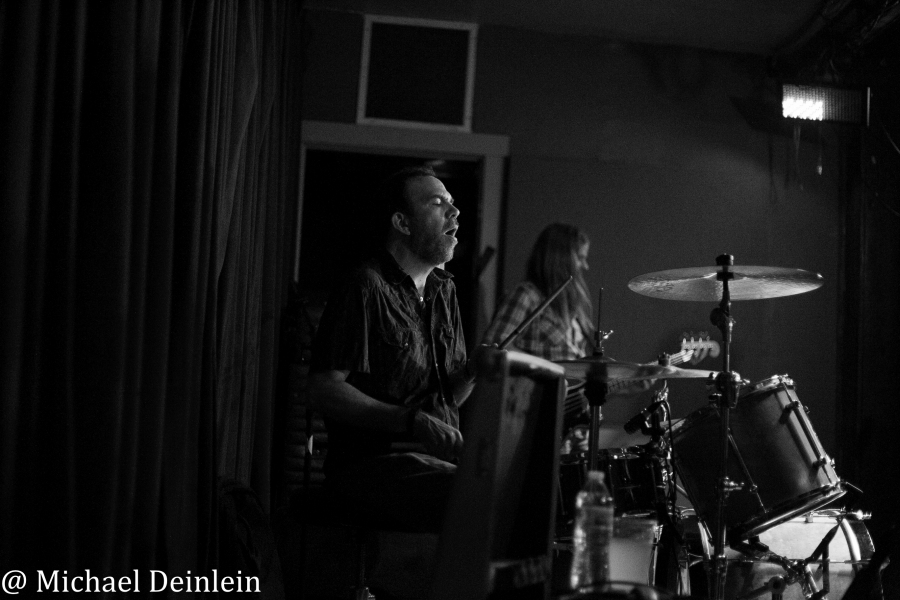 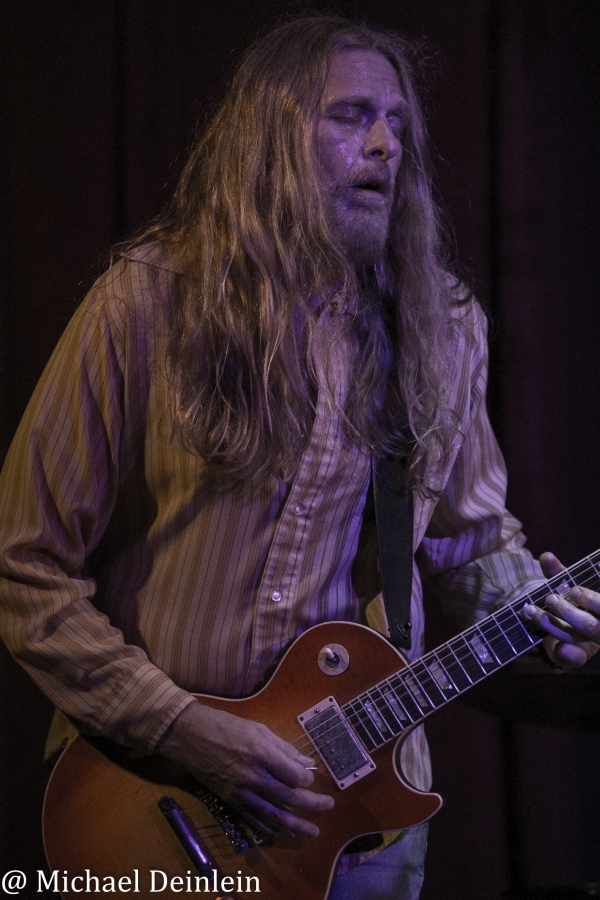 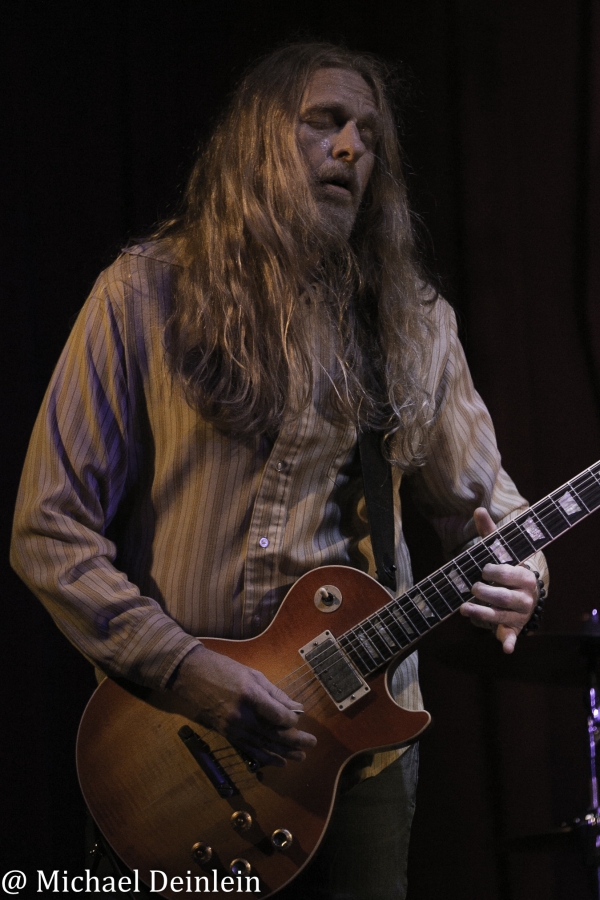 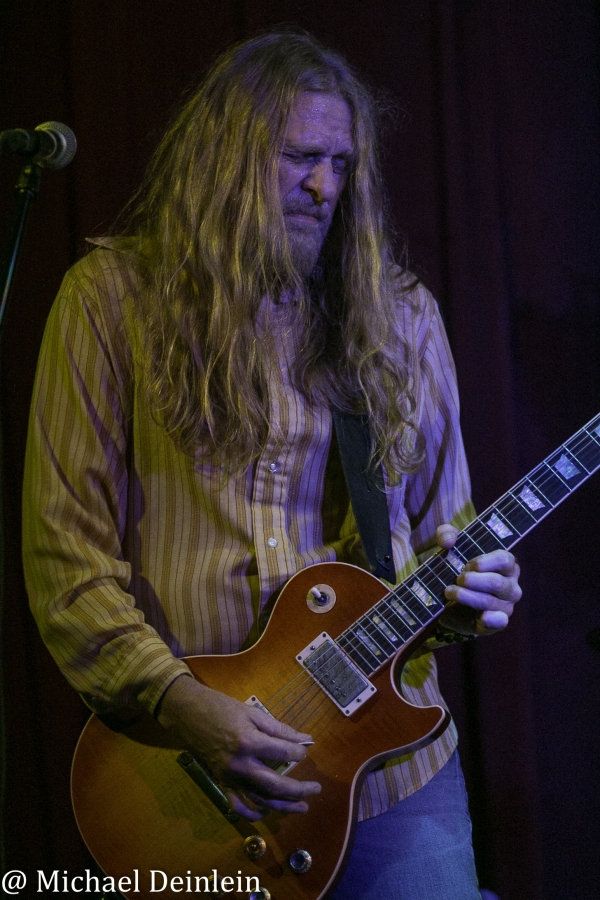 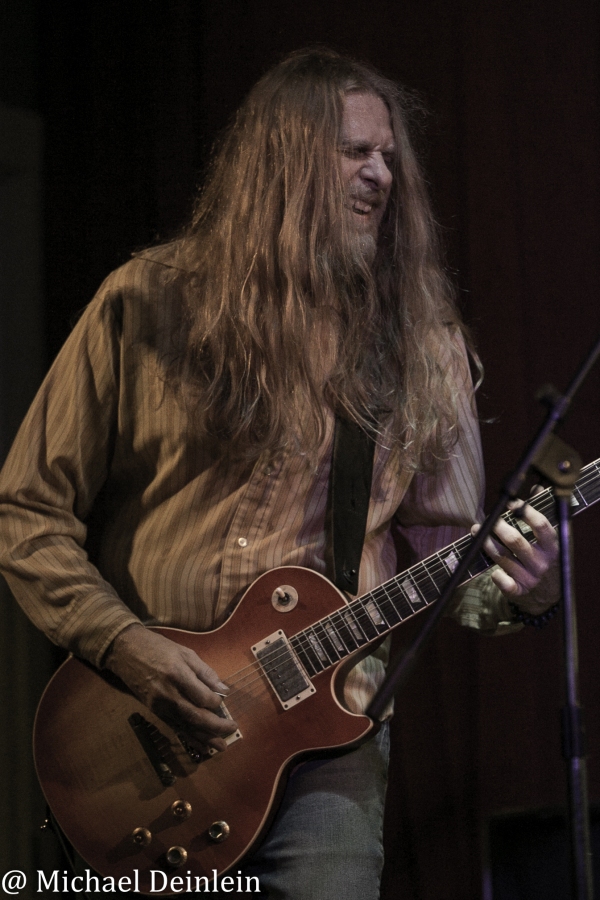 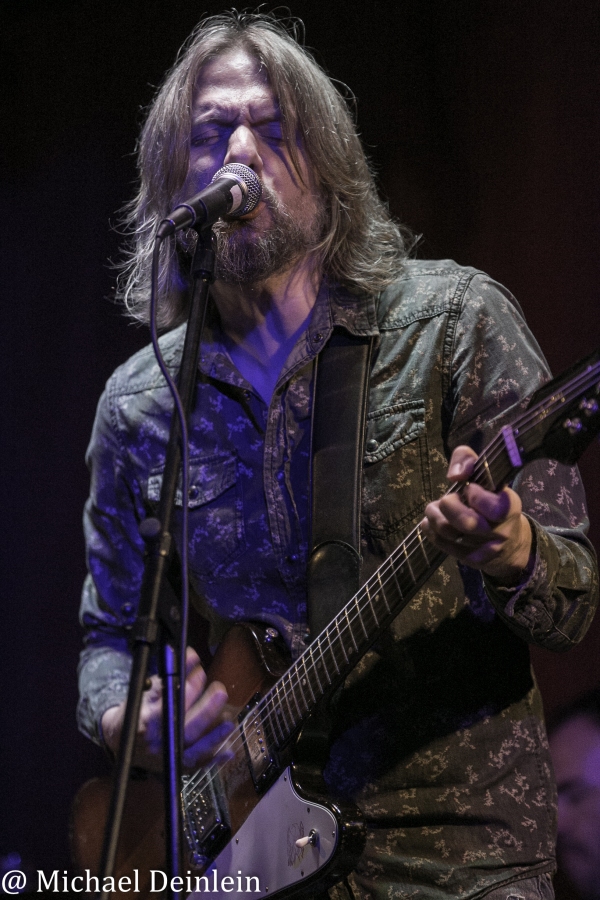 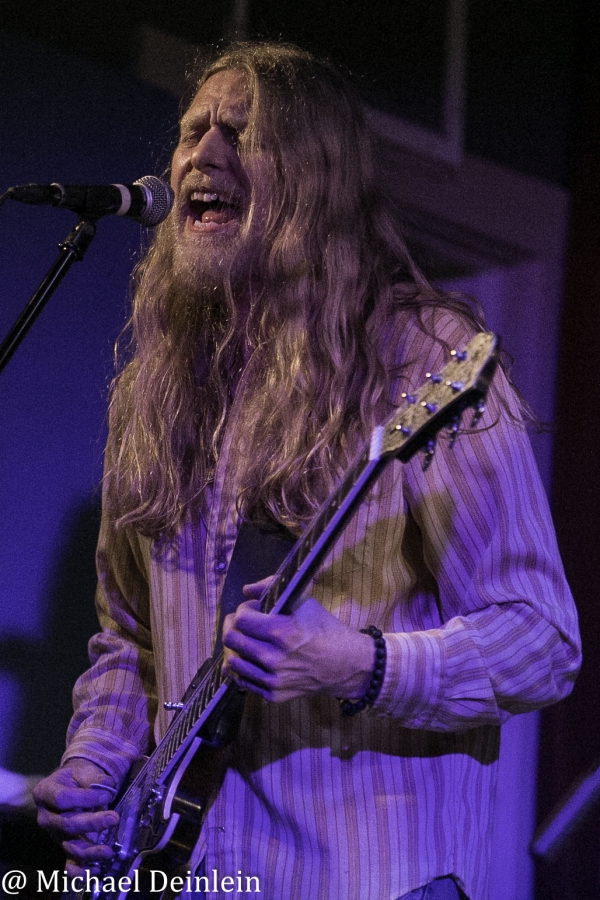 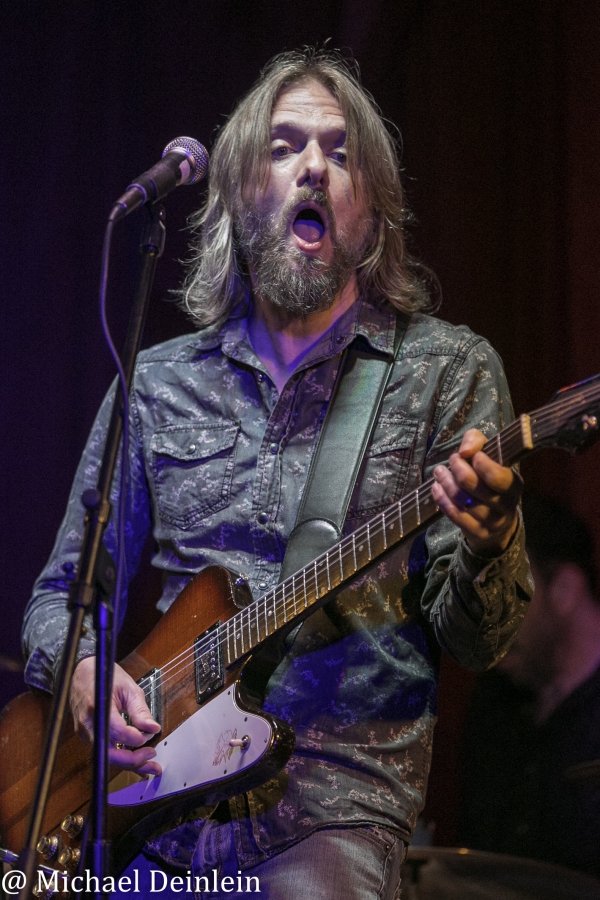 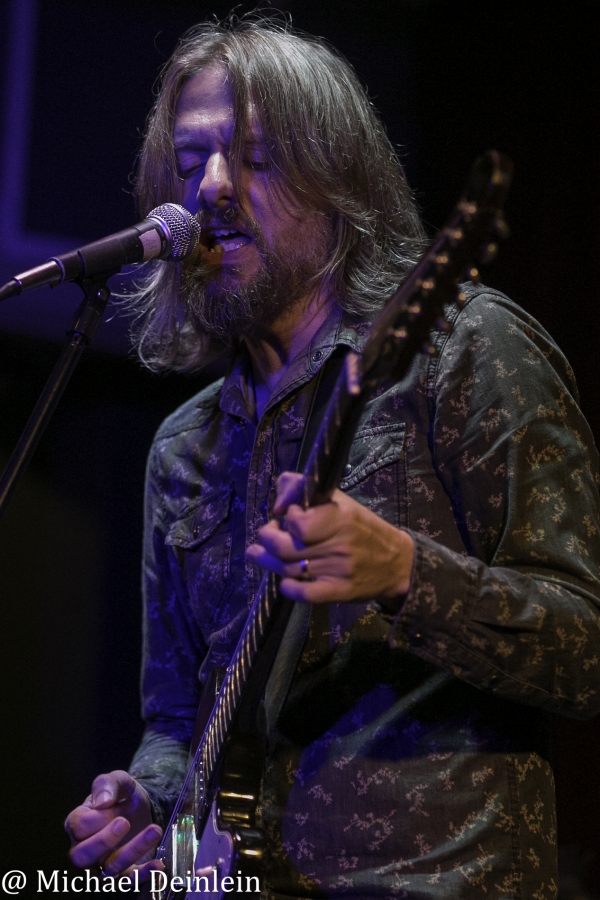 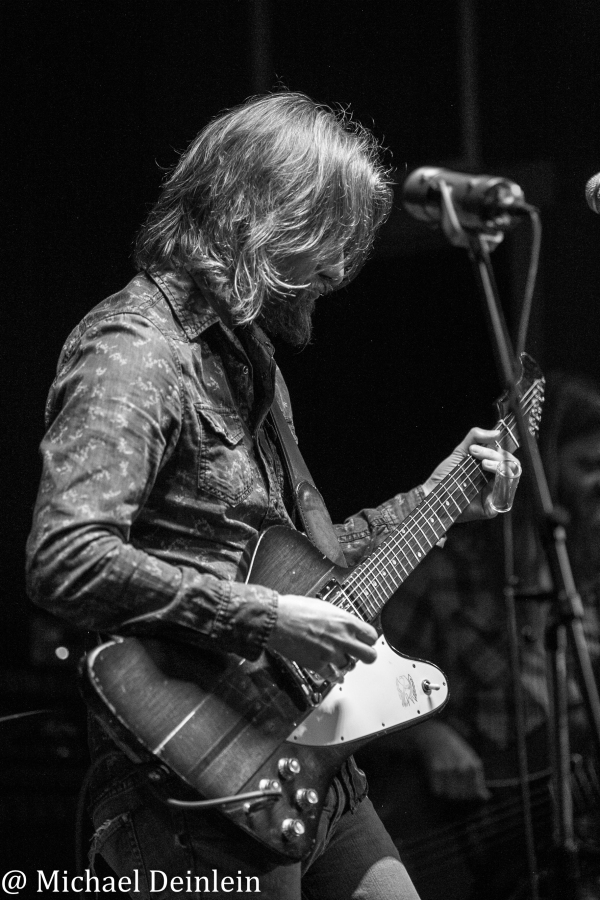 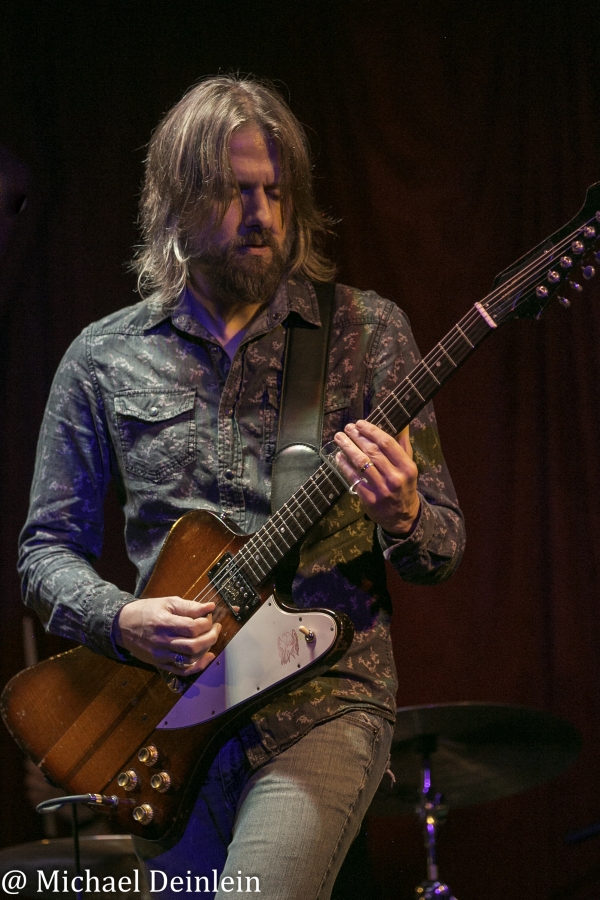 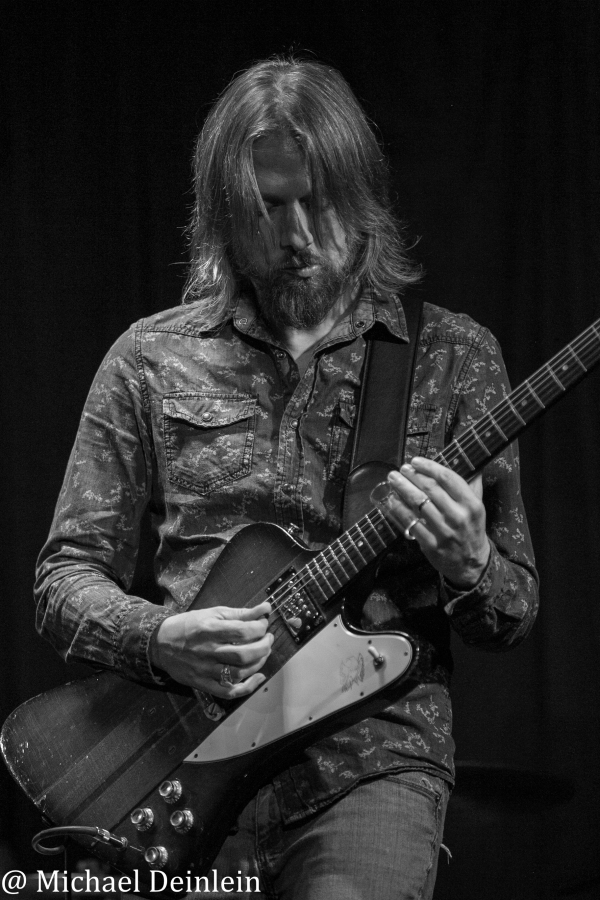 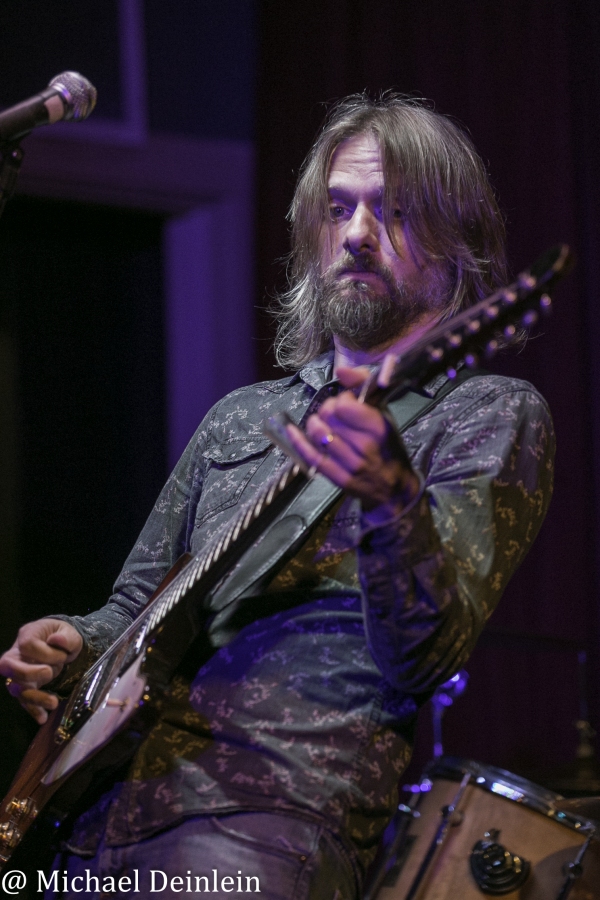 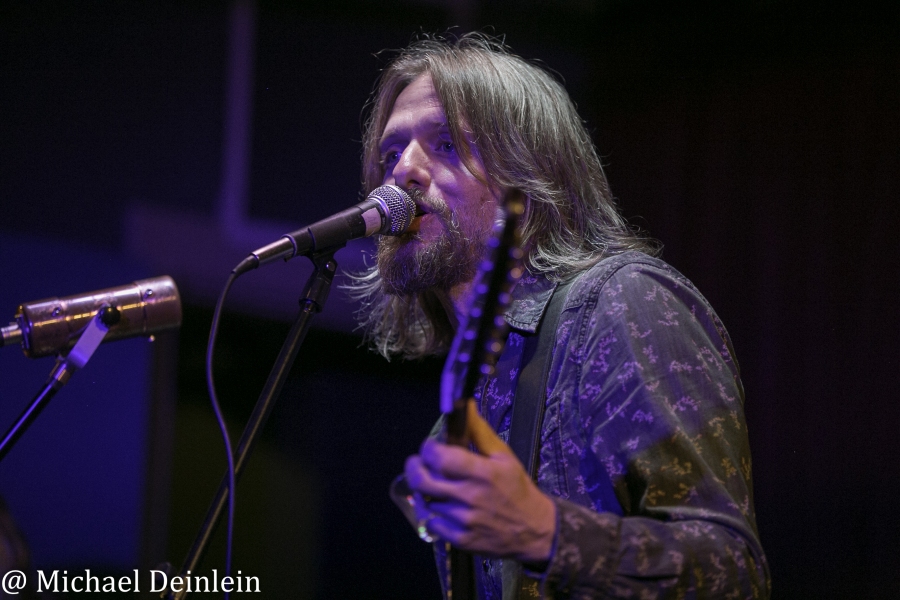 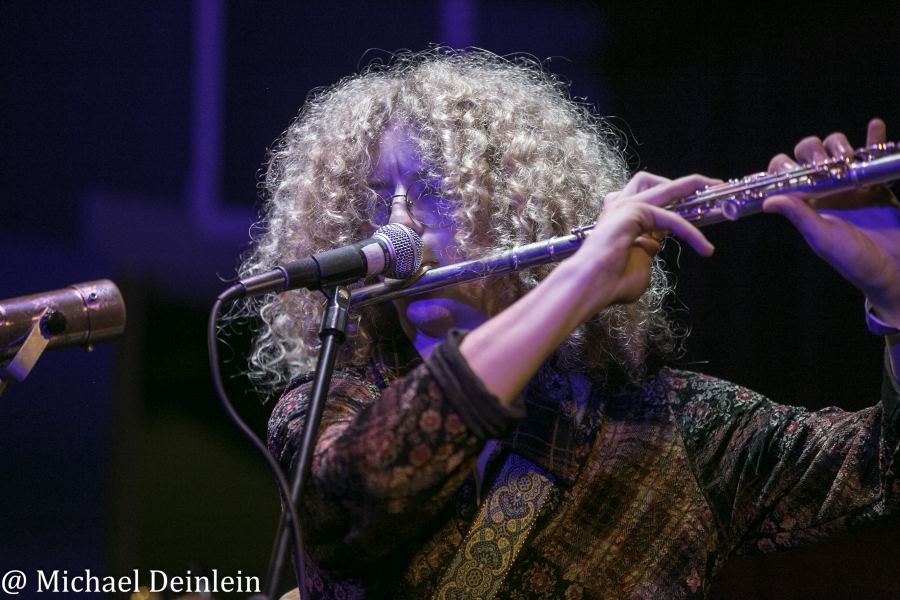 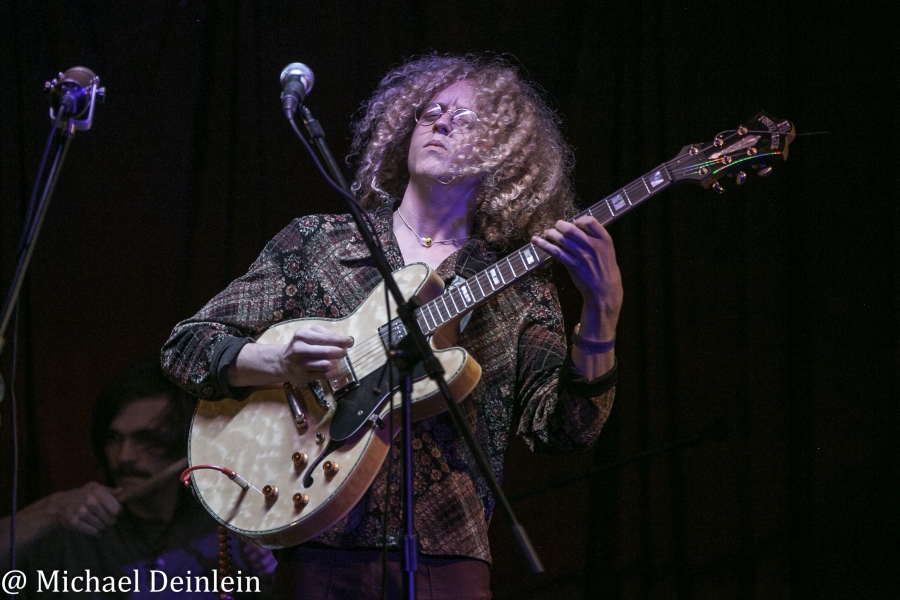 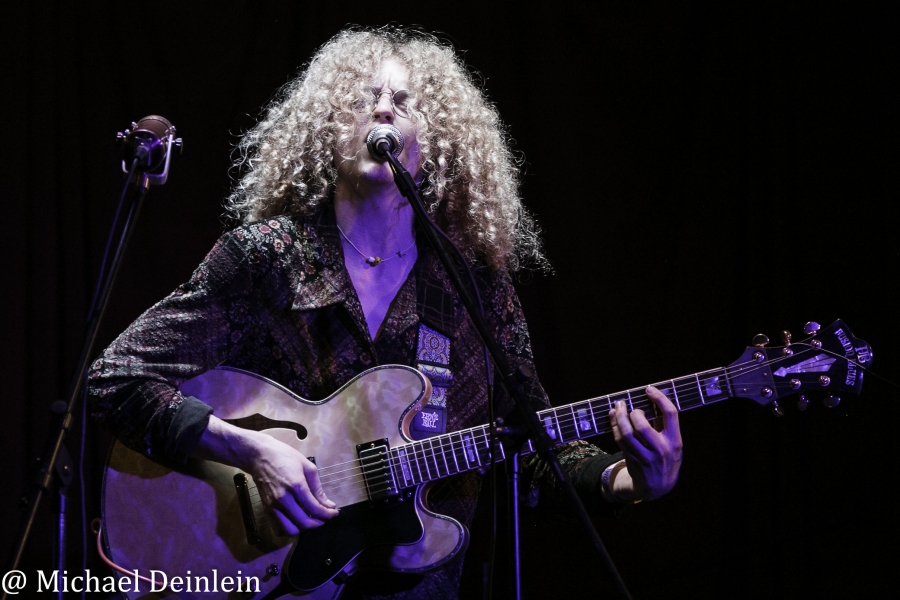 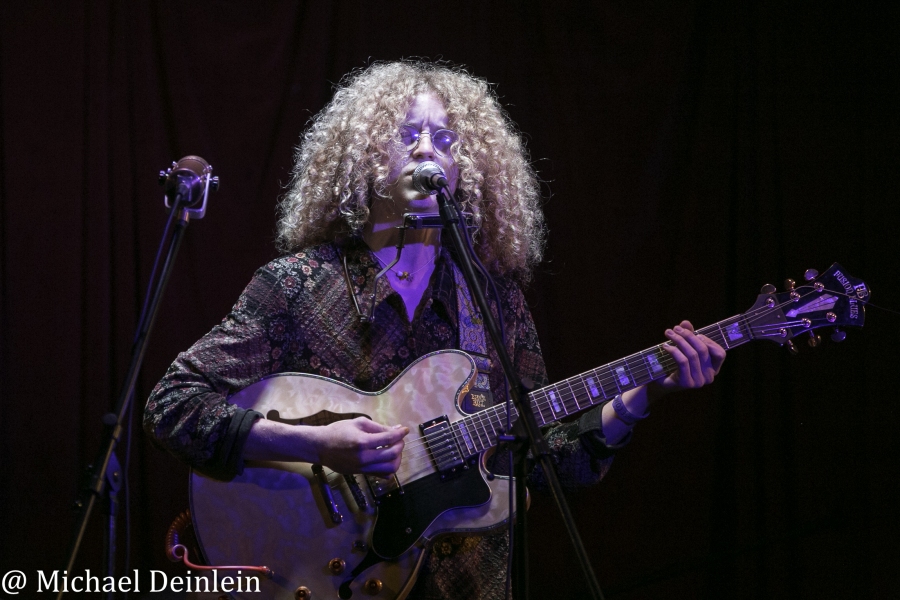 The countdown is on to the 16th year of Music, Art, and Activism®. The Forecastle Festival, led by Chris Stapleton, Arcade Fire and Modest Mouse, has released its daily schedule, available now at ForecastleFest.com. Links to the daily schedule are […]

September 26, 2018 Michael Deinlein Concert Reviews, US Comments Off on Josh Rouse at The Burl in Lexington, KY 19-SEP-2018

Josh Rouse delivers a soulful and heartfelt performance in Lexington with Bendigo Fletcher and Scott Whiddon. With a career spending over 20 years, Josh Rouse is a singer/songwriter with a style all his own. He […]