With a catalog spanning 6 studio albums (one of which went platinum), 3 “Gold” singles and having sold more than a million records in The United States alone, the chance to see Grammy-nominated singer/ songwriter Gavin DeGraw was not to be missed. Fan’s waited outside the venue well before the official door opening for a chance to secure a prime spot for the evening.

Casually sauntering on stage with a huge smile and met by a great ovation from fans, Gavin DeGraw wasted no time getting to business by starting his performance with “How Lucky Can a Man Get” from his 2016 album Something Worth Saving followed by the title track from his 2011 album Sweeter and “Kite Like Girl”.

Over the next hour or so Gavin DeGraw and the guys hit every mark with fan favorites “Soldier” which he dedicated to everyone who had or is serving in the military, his top gold single “Chariot”, “In Love With a Girl” along with a song that was his mom’s favorite, “You Make My Heart Sing Louder”.

Spending a few minutes to address the crowd, Gavin explained that his record company was not overly happy with his third album because it didn’t make any money but he “was needing to say some stuff” which lead into an emotional performance of “Free”. Gavin DeGraw closed out his wonderful set with his mega-hit “I Don’t Want to Be”, closing out a memorable evening in a great way!

Opening the evening with a delightful set pop-country music was Campbellsville Kentucky native Hannah Ellis. Hannah’s all too short set of original songs infused with lyrics that pull from her real-life experiences were captivating and proved to be a perfect complement to Gavin 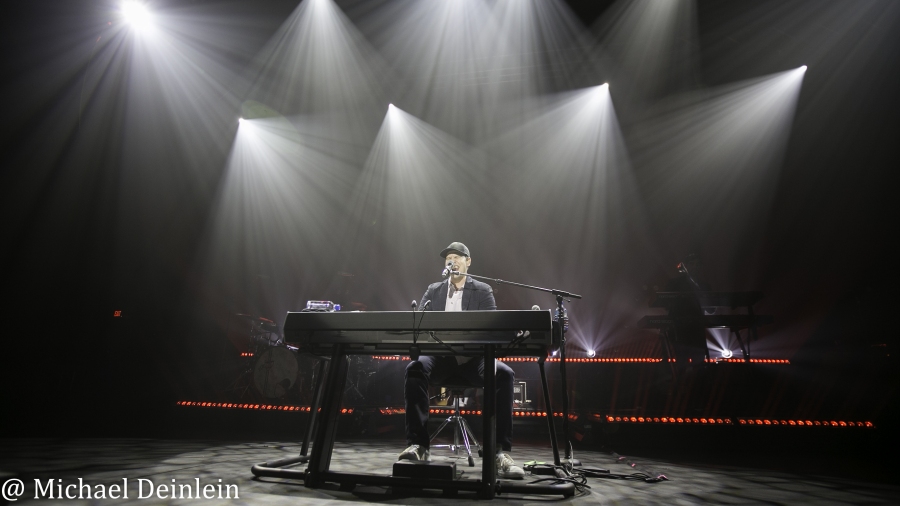 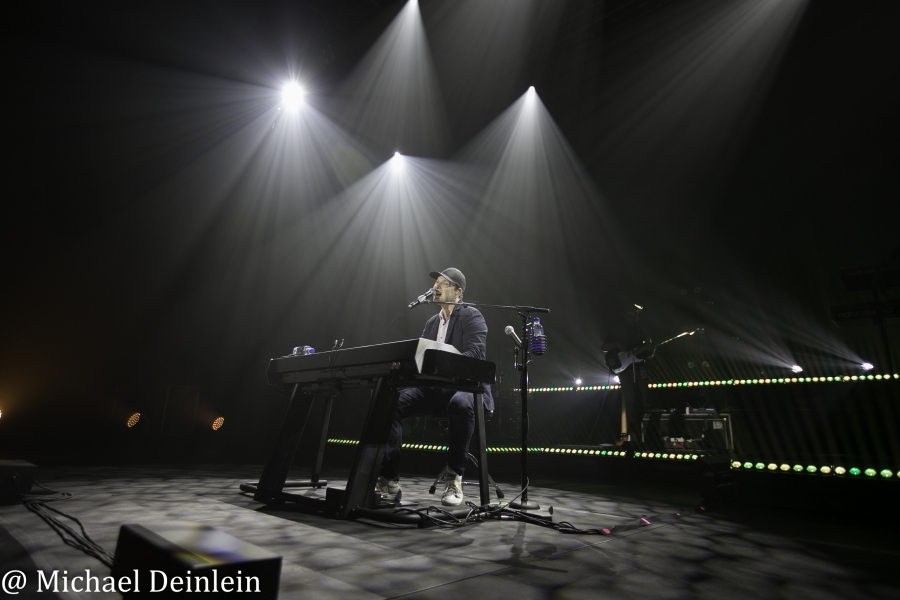 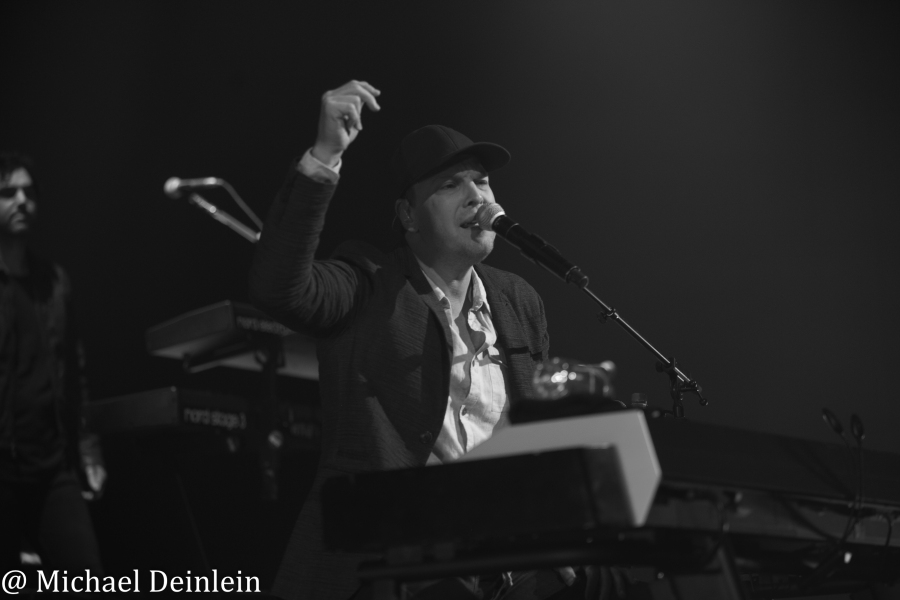 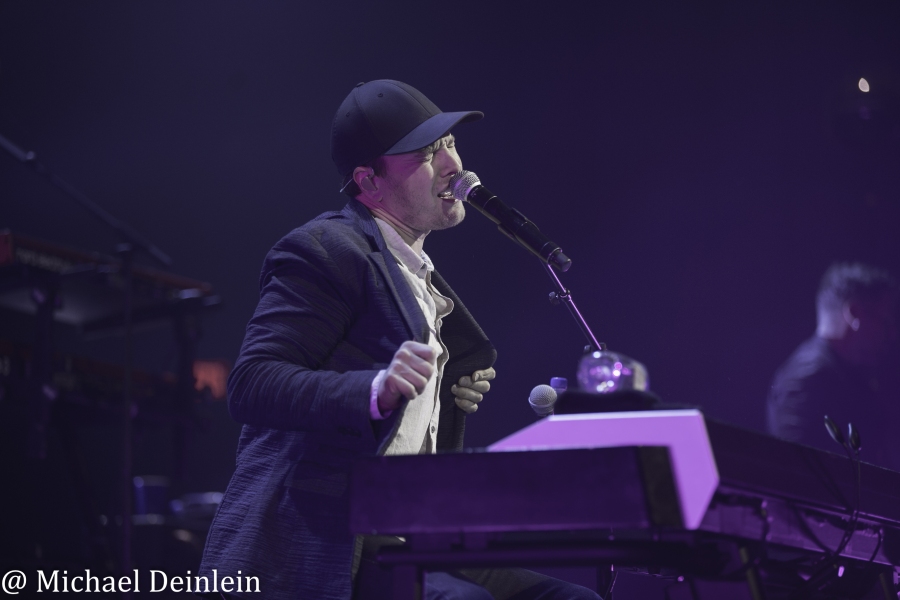 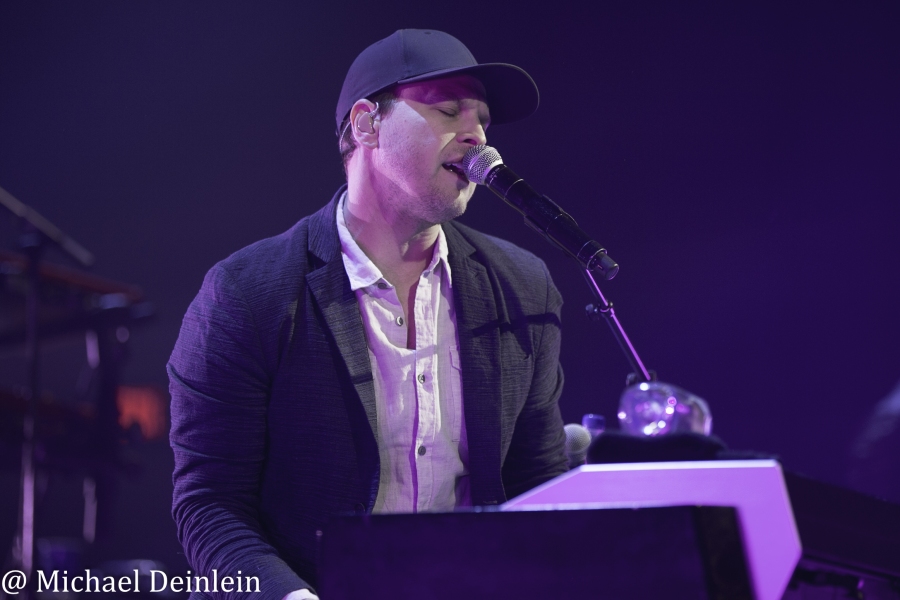 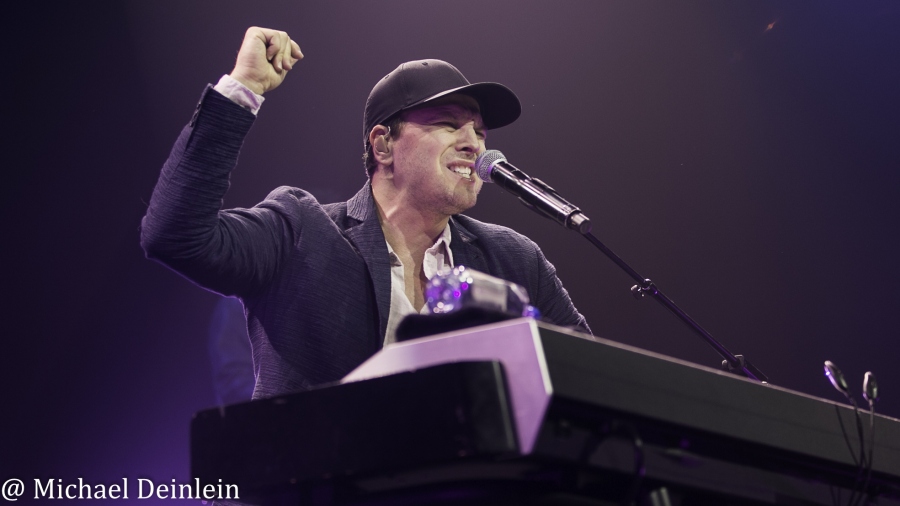 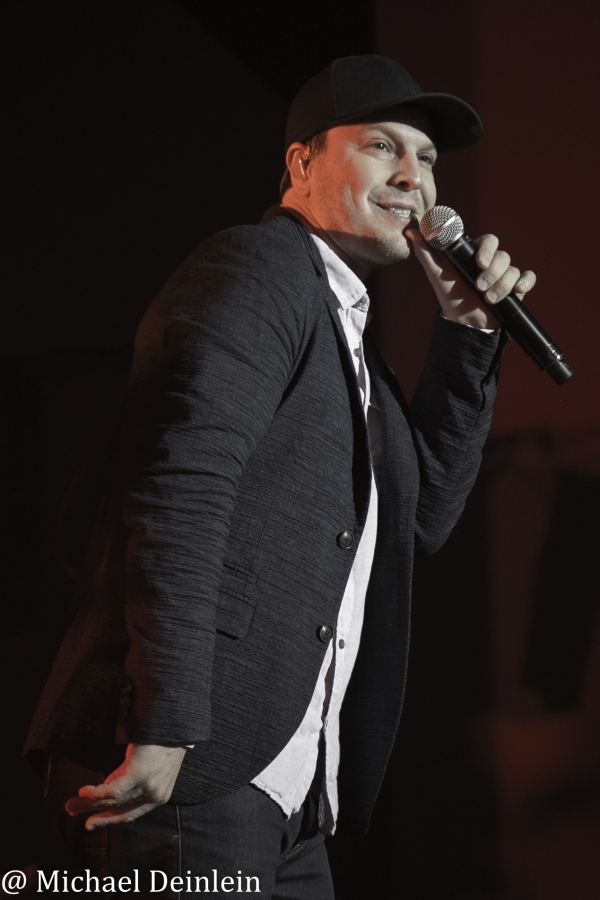 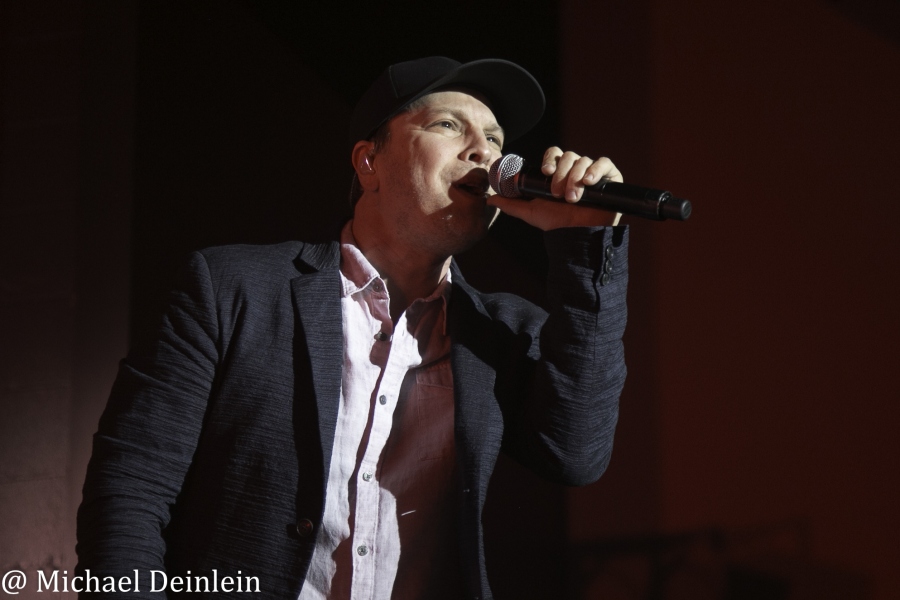 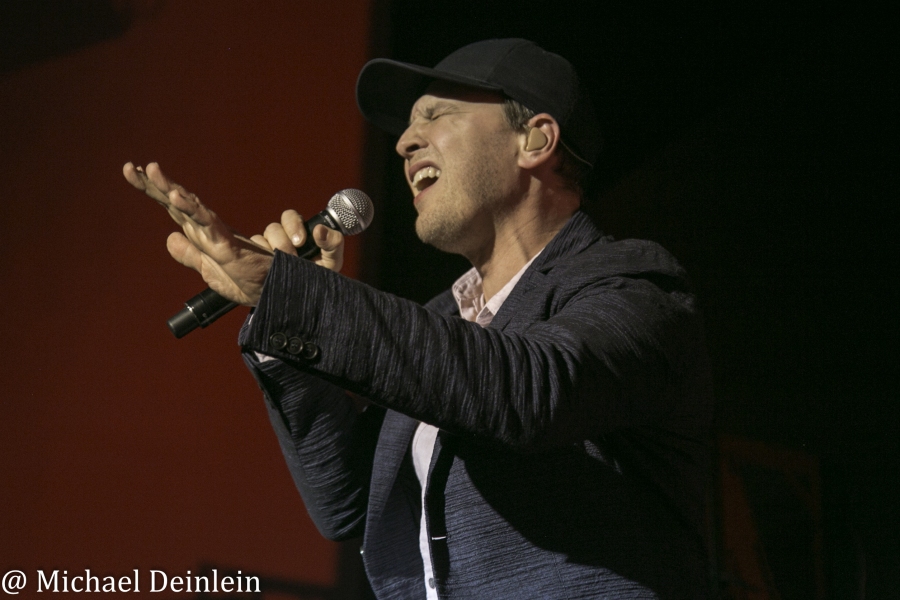 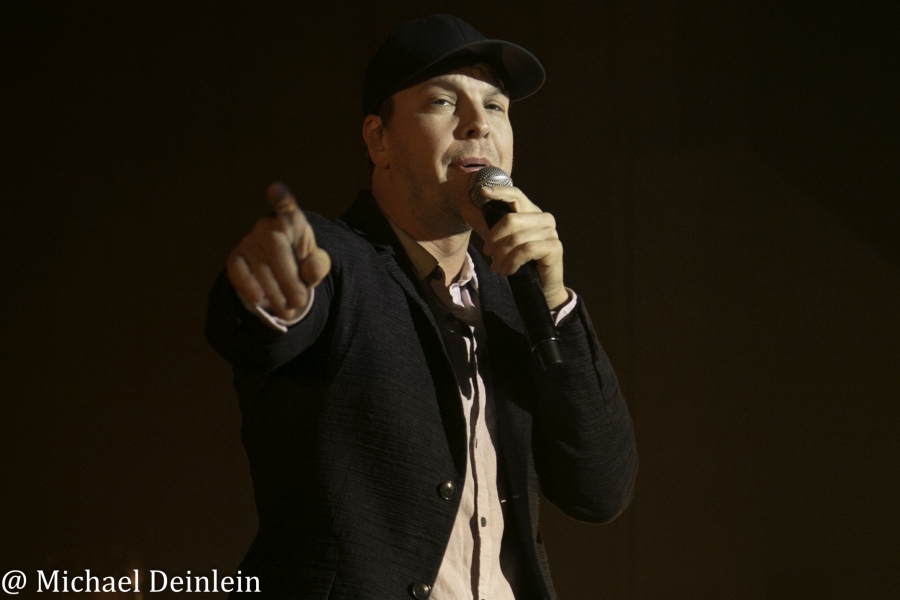 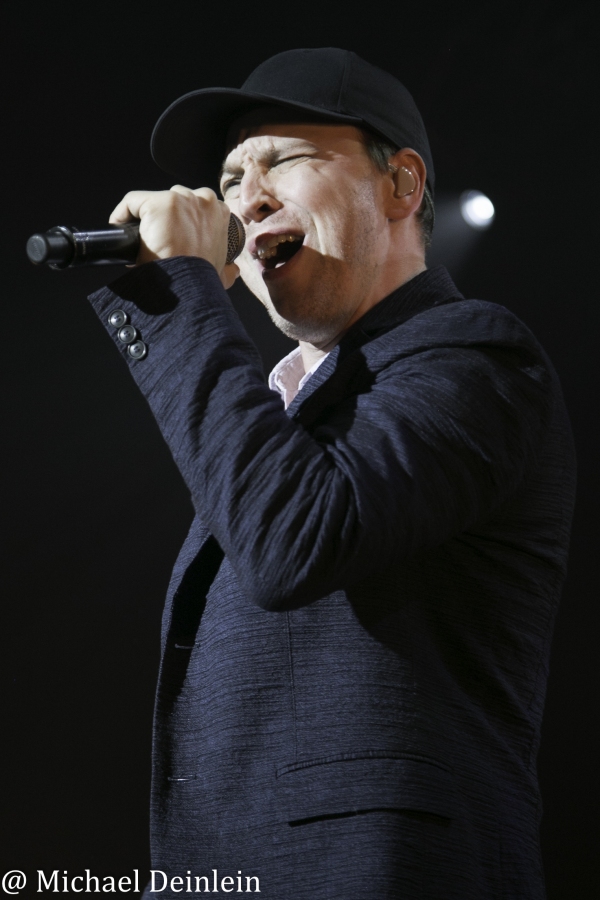 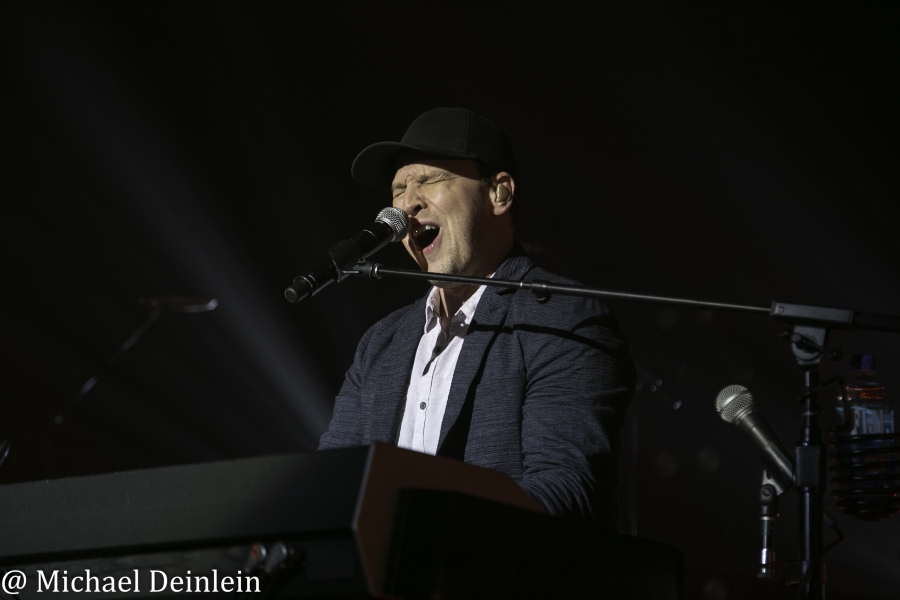 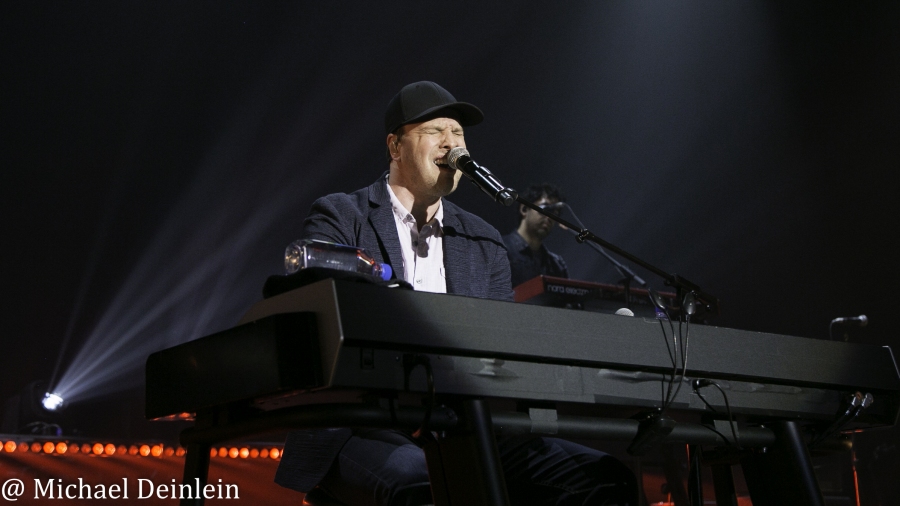 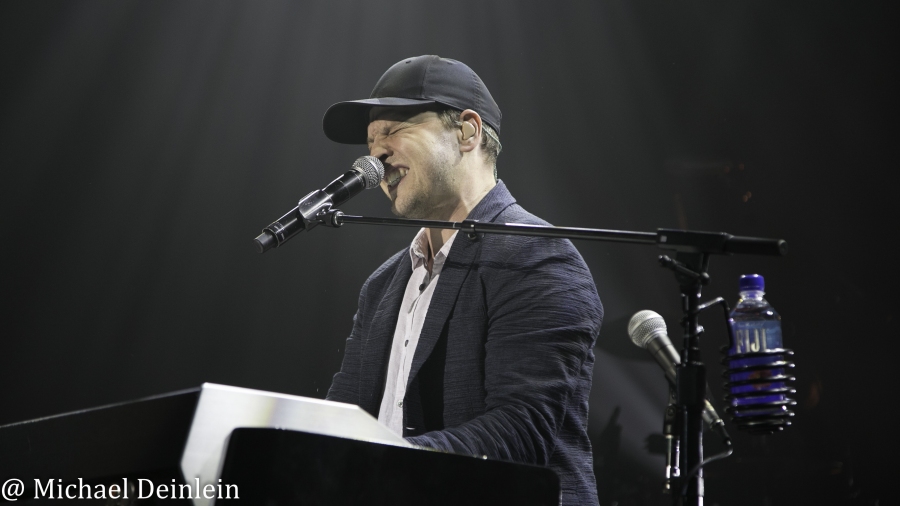 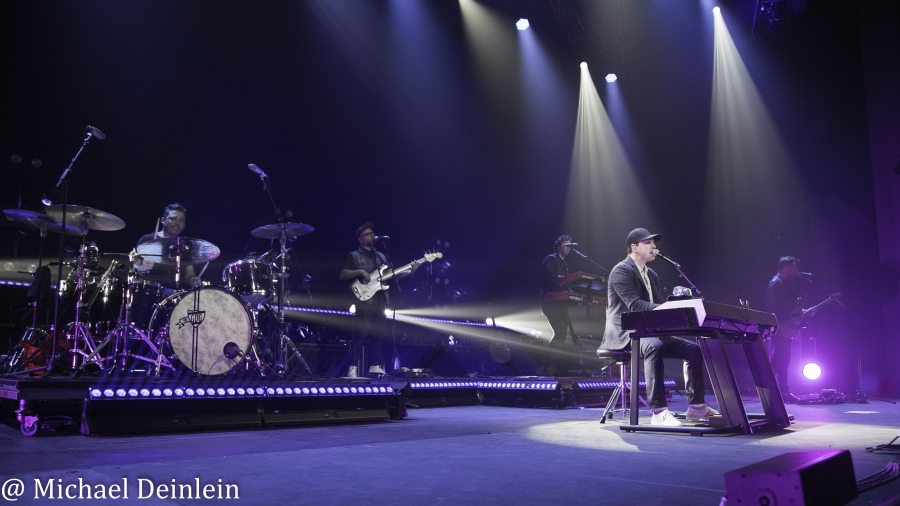 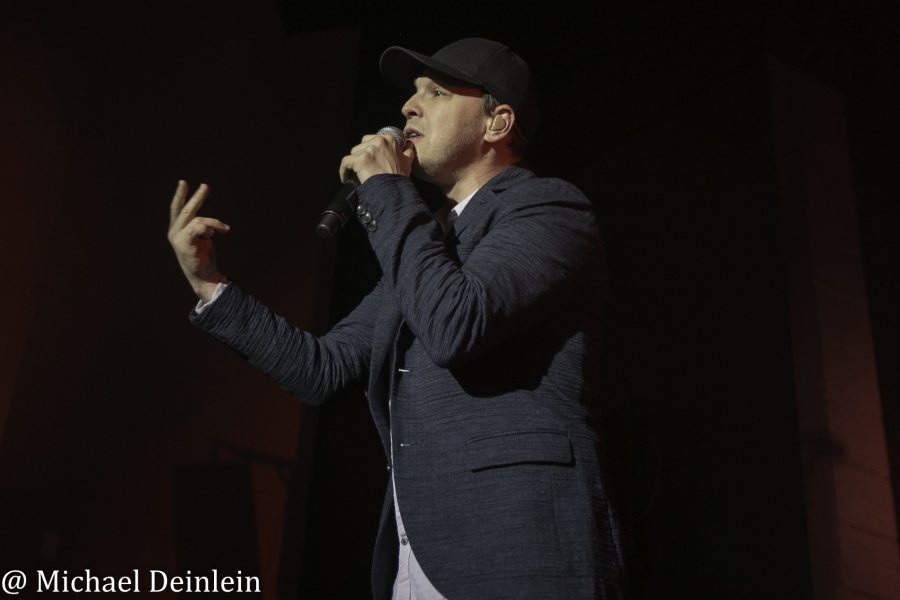 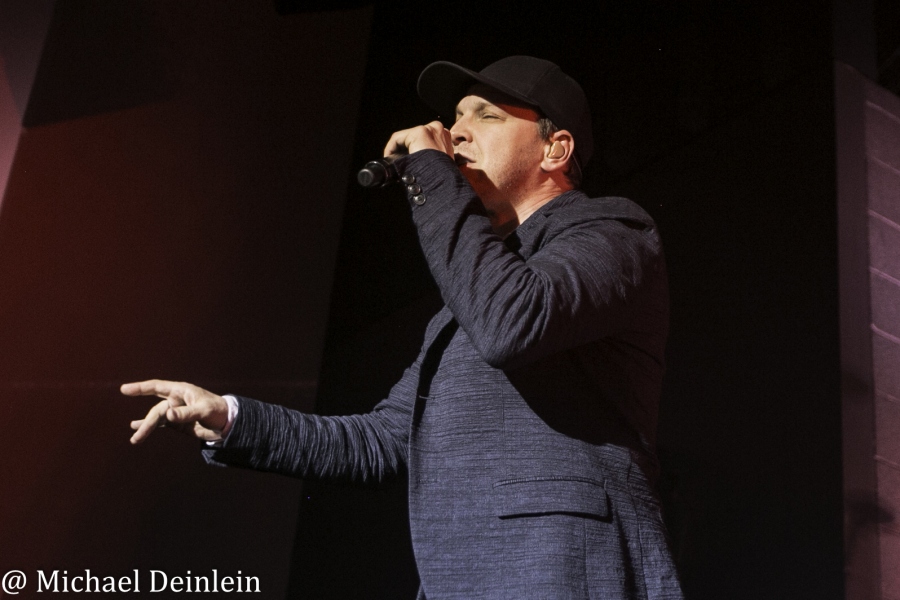 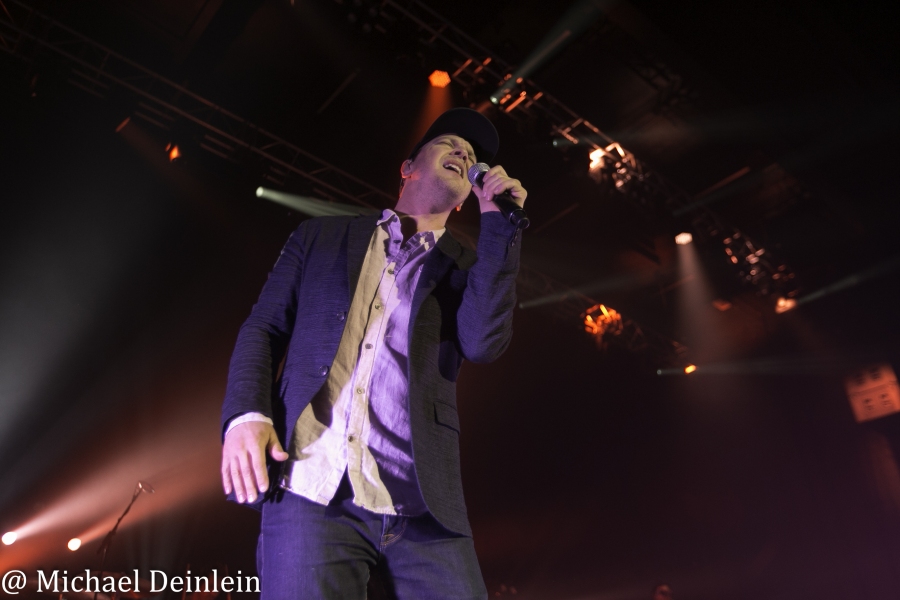 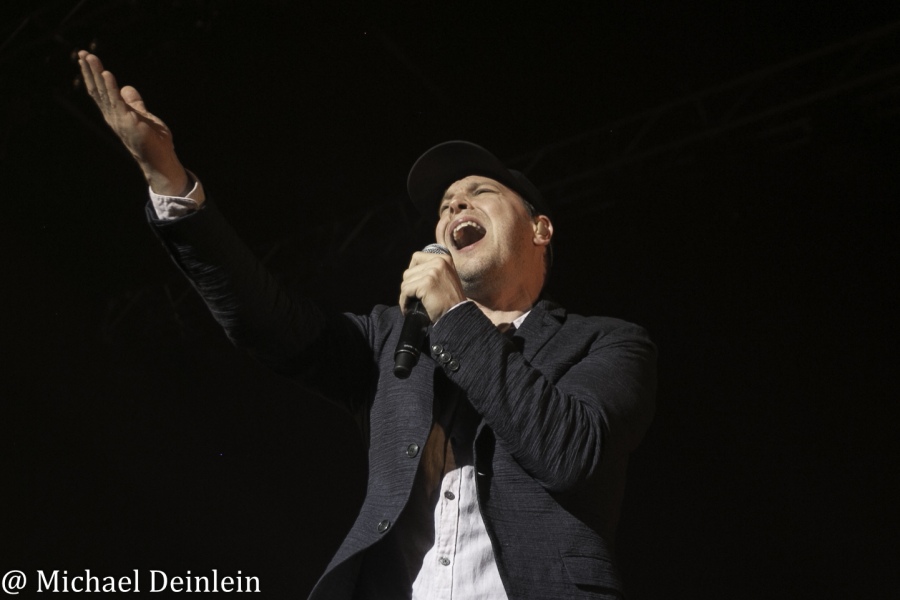 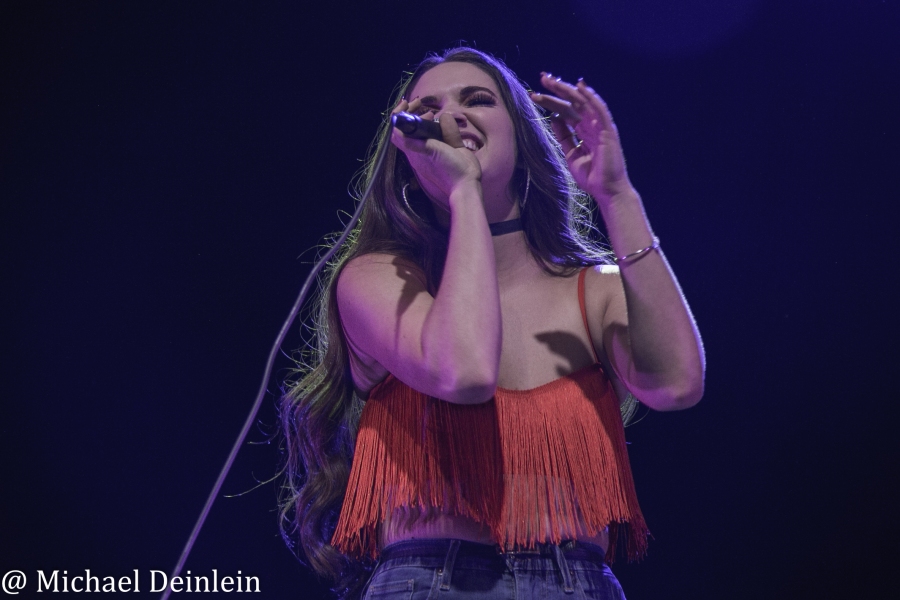 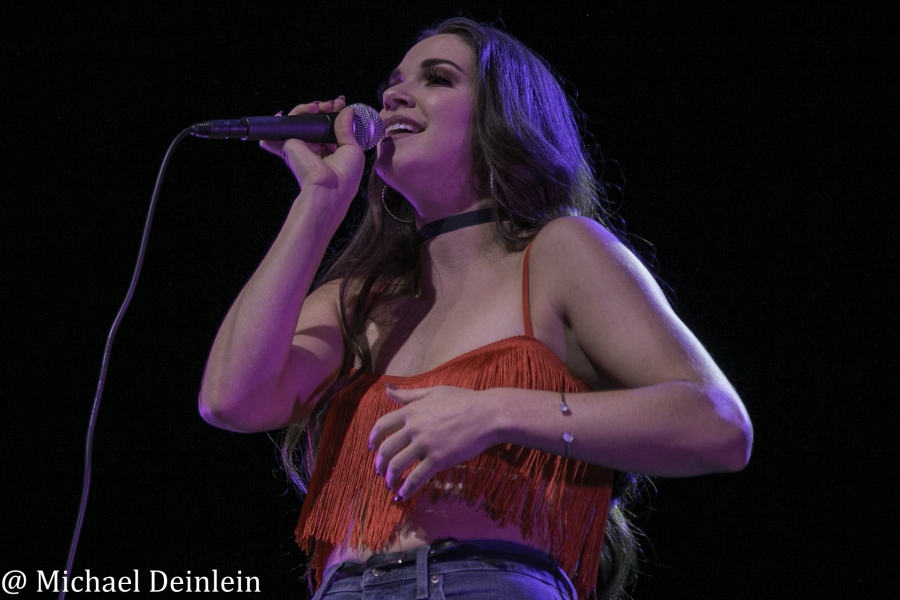 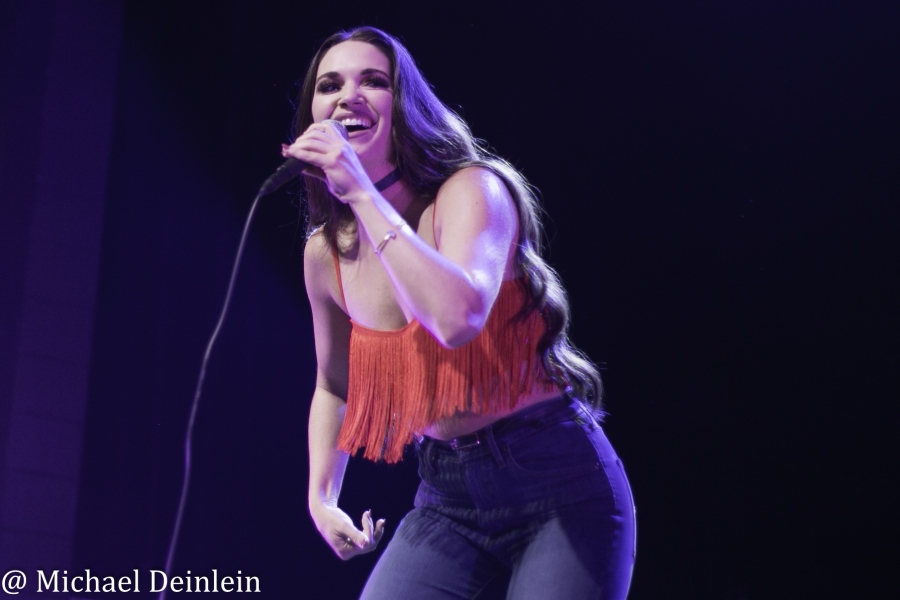 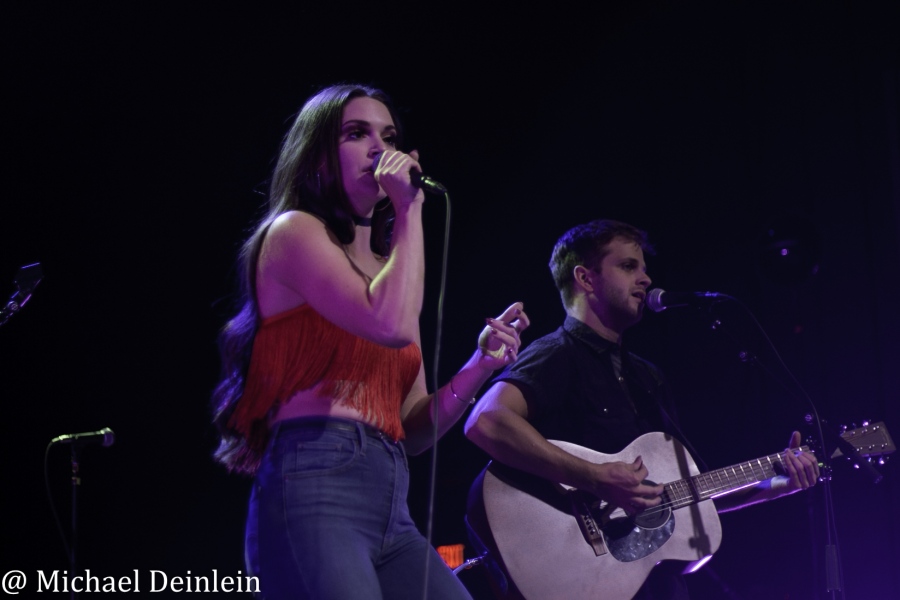 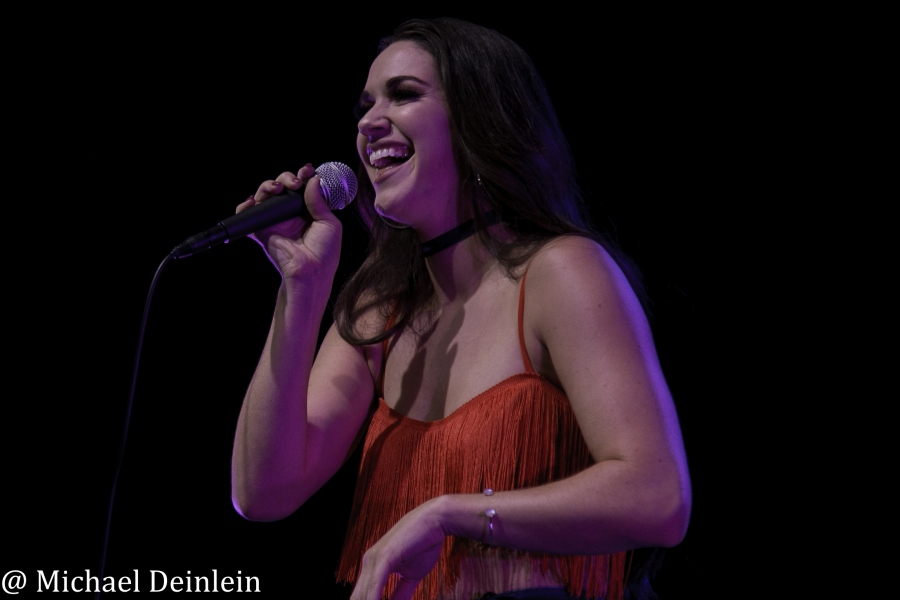 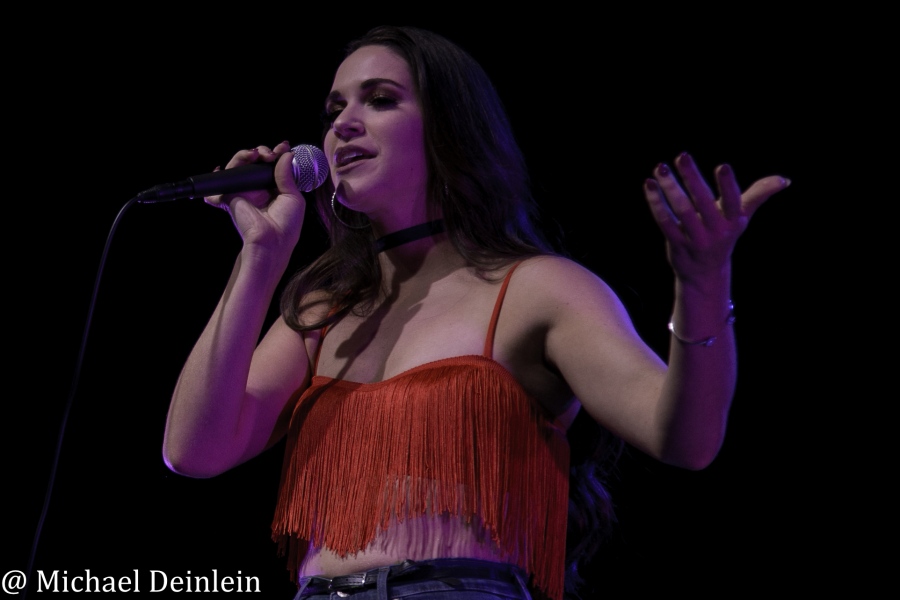 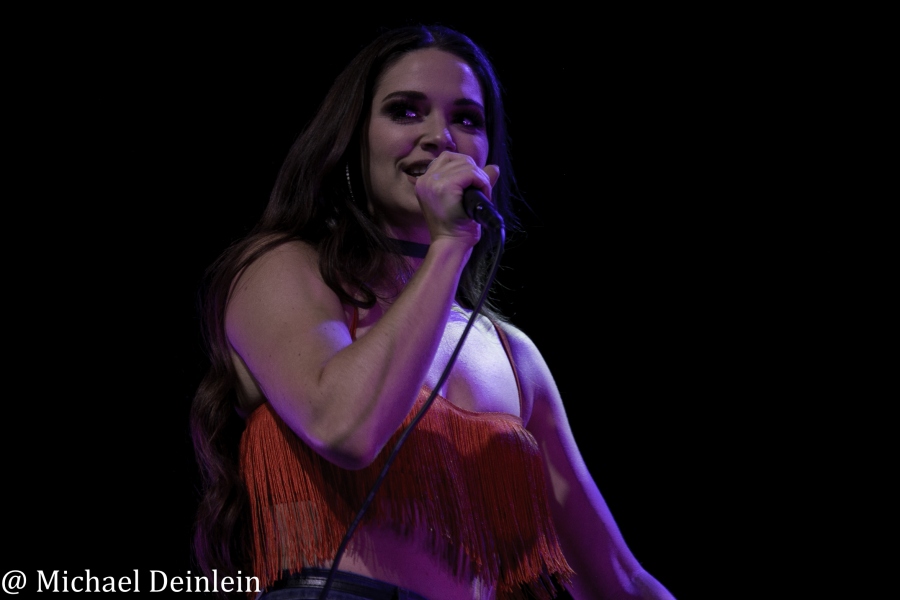 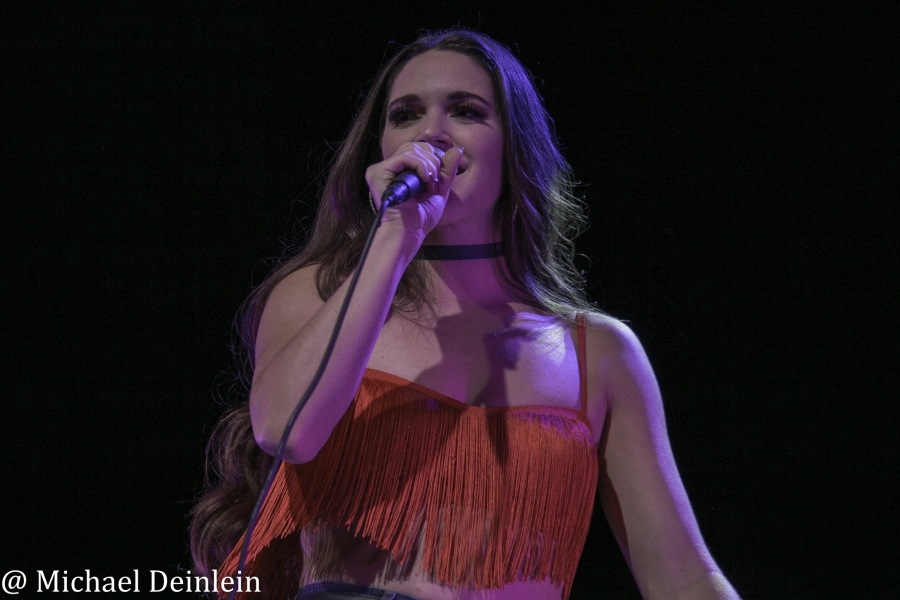 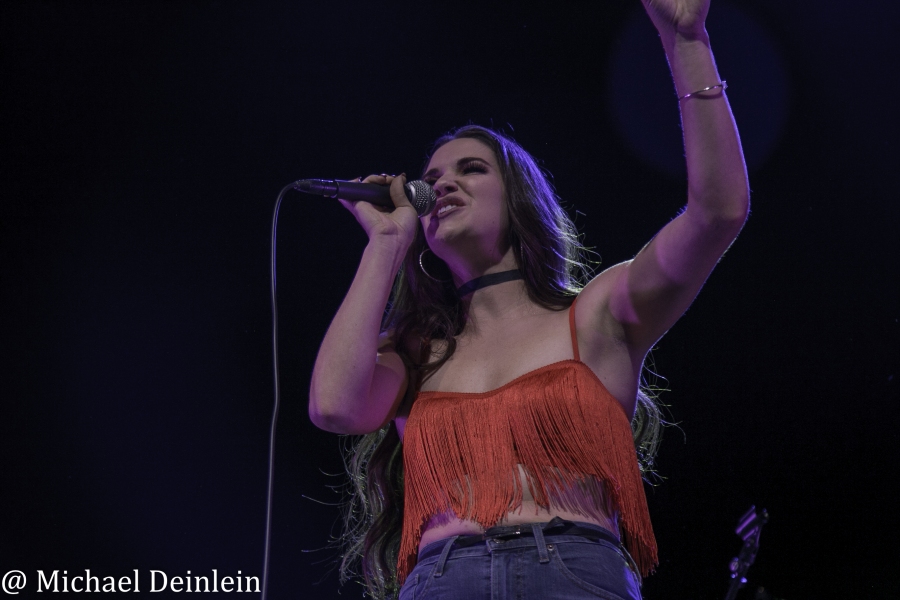 Gov’t Mule delights Louisvillians during an epic outdoor performance along with Karl Denson’s Tiny Universe. Given the fact that each Gov’t Mule concert is very much a unique, custom-tailored experience there was great excitement in […]

Railbird Festival on the Grounds at Keeneland Racecourse in Lexington, KY – 29-AUG-21. Day 2

September 25, 2021 Michael Deinlein Concert Reviews, US Comments Off on Railbird Festival on the Grounds at Keeneland Racecourse in Lexington, KY – 29-AUG-21. Day 2

The Sophomore edition of the Railbird Festival erupts with phenomenal performances by the Dave Matthews Band, Khruangbin, Jason Isbell and the 400 Unit, Band of Horses, the Revivalists, and many others. After a hugely successful […]