The Chris Robinson Brotherhood delivers a memorable performance to discerning fans in Lexington with The Texas Gentlemen.

People in the know in and around Lexington knew where the place to be was on the Thursday before the long Memorial Day weekend – the Chris Robinson Brotherhood (CRB) were in town. The Chris Robinson Brotherhood (CRB) are touring in front of the release of their forthcoming album, Servants of the Sun, set to be released on June 14th.   This tour is also the first since they announced the departure of co-founding member, keyboardist Adam MacDougall.

Entering the venue two things were immediately noticeable, the laid back and easy-going crowd that was steadily coming in and the heavy scent of incense wafting through the air. As the house lights fell the guys casually took their places on stage opening with a new song from the forthcoming album “Comin’ Round the Mountain” followed by another new song “A Smiling Epitaph” and the evening was off to a great start.

Jam after jam came freely from the stage with the crowd soaking up every minute of it. Not much for on-stage banter with the crowd and only pausing to get a quick drink of water, Chris Robinson focused this evening on songs from the upcoming album but did cut in some older songs like  “New Cannonball Rag,” “Eagles On The Highway” and “Roan County Banjo”.

As the evening rolled on the ovations became louder and louder, drowning out the massive thunderstorm that rolled over the venue. The Chris Robinson Brotherhood closed out their main set with a crazy rendition of The Kinks “Venue in Chrome” and fan favorite “Behold the Seer”.  For an encore, The Chris Robinson Brotherhood closed out the evening in classic fashion with a wild rendition of The Rolling Stones “Let Bleed” with Dan Creamer (on keyboards) and guitarists Nik Lee & Ryan Ake of The Texas Gentlemen joining in on the fun.

Opening the evening were Dallas, Texas-based supergroup “The Texas Gentlemen” on the penultimate stop of their run with the Chris Robinson Brotherhood. Performing a number of songs from their latest album Jelly, The Texas Gentlemen started the evening off in a great way. The core group of The Texas Gentlemen consists of Beau Bedford, guitarists Ryan Ake & Nik Lee, keyboardist Daniel Creamer, Scott Lee, Aaron Haynes and Matt McDonald with other “special guests” jumping in and out of show dates as their schedules allow. 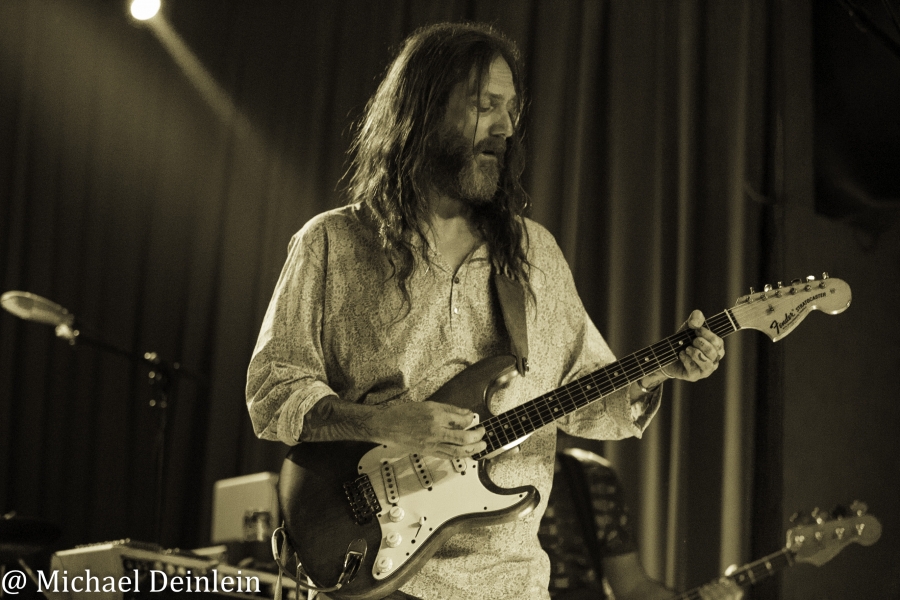 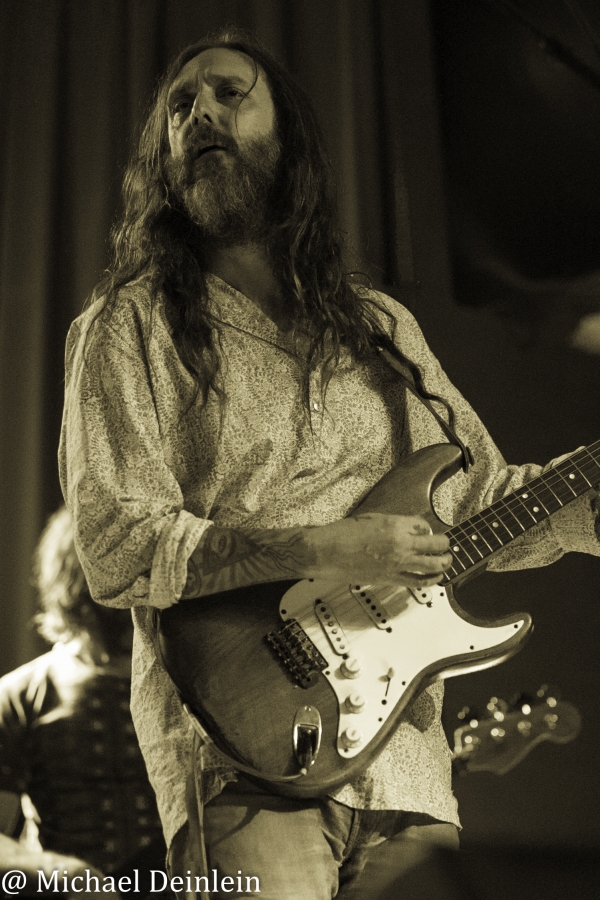 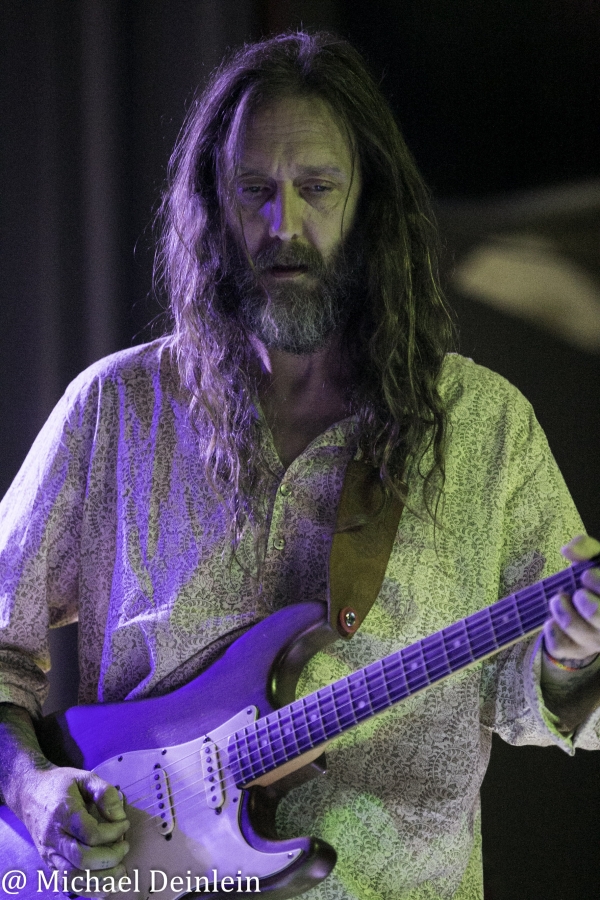 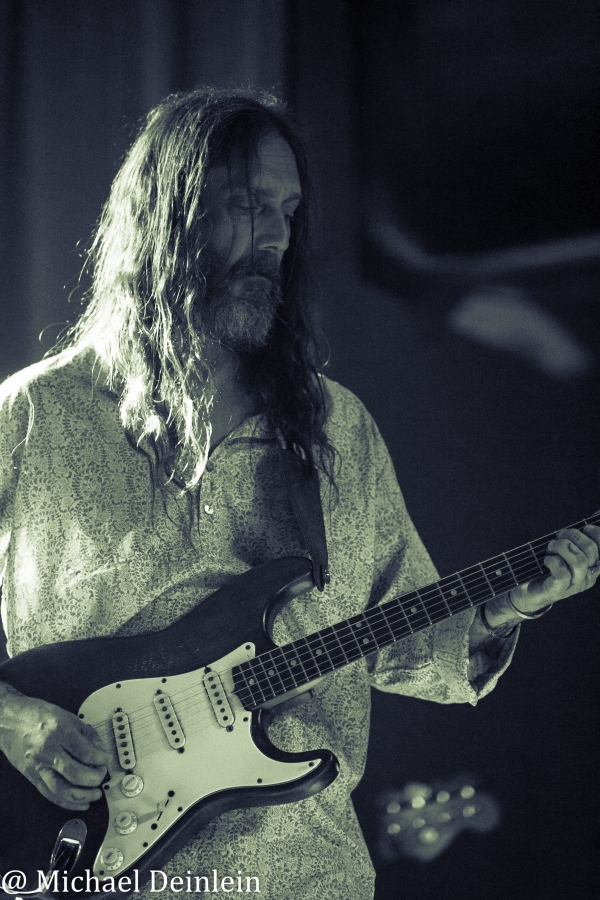 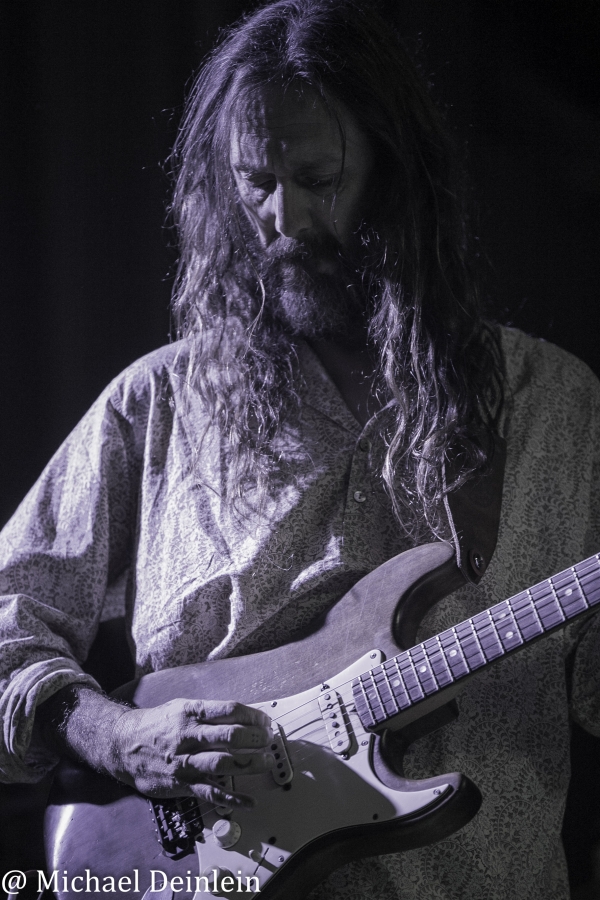 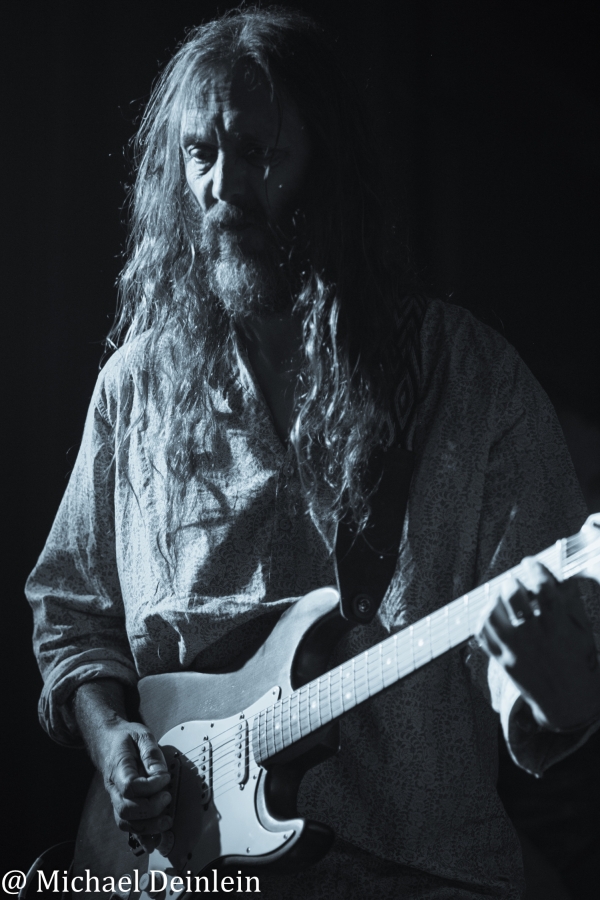 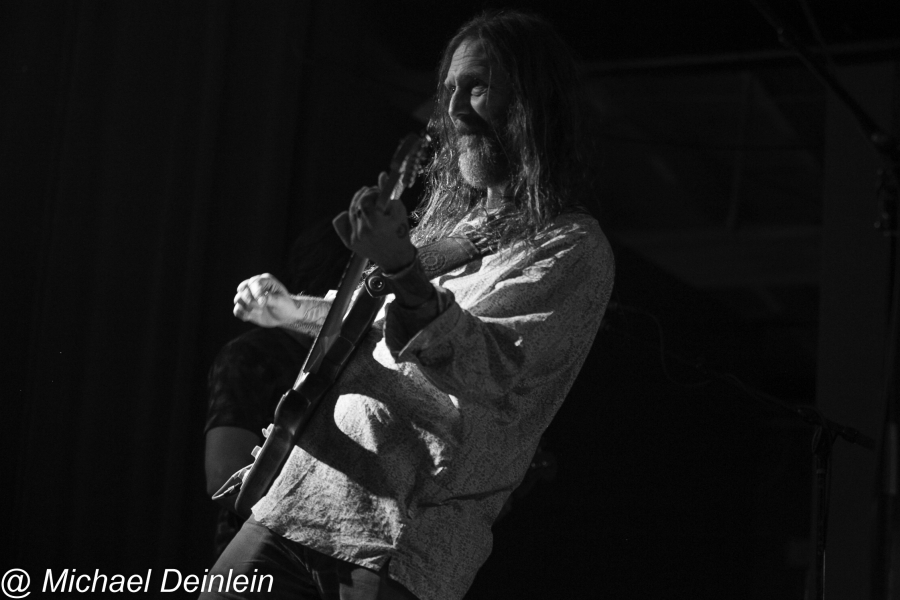 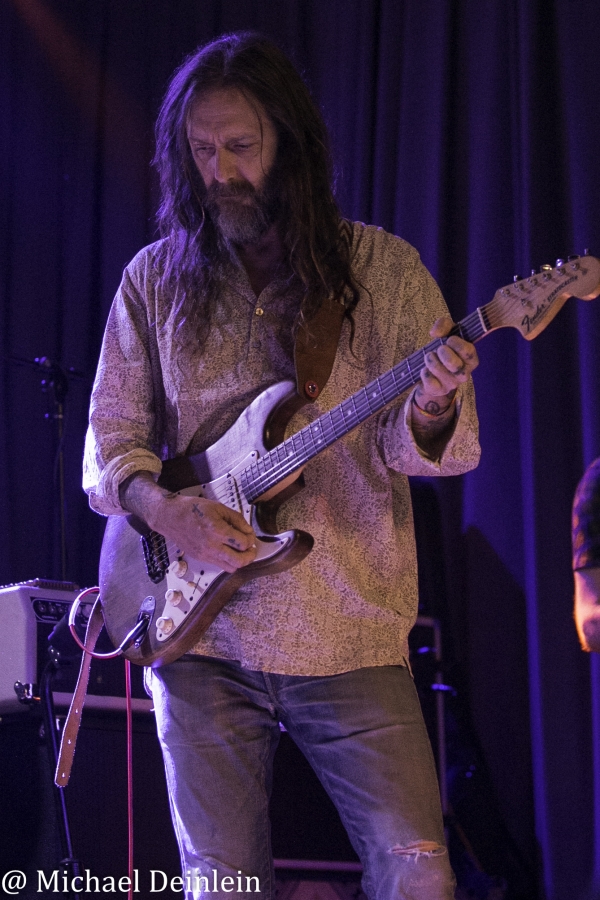 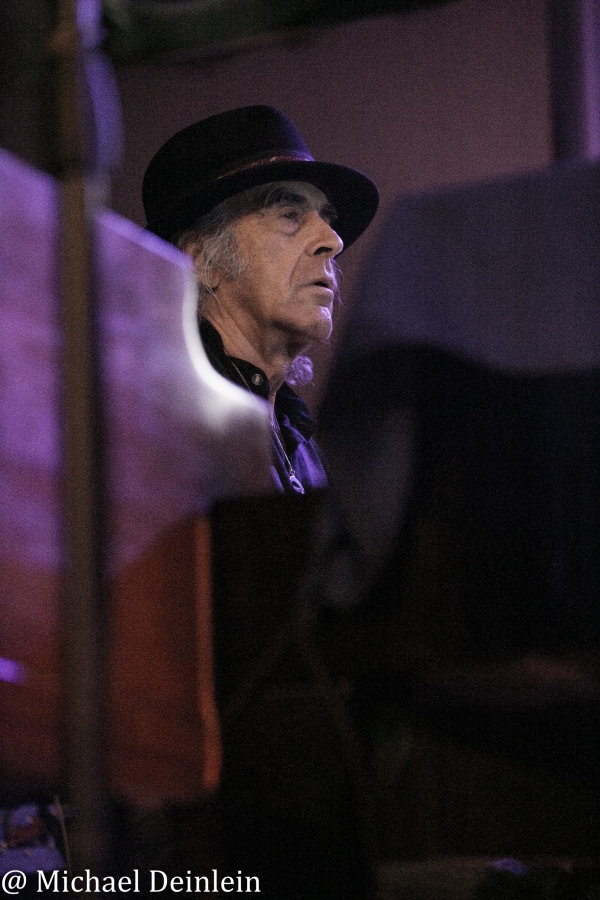 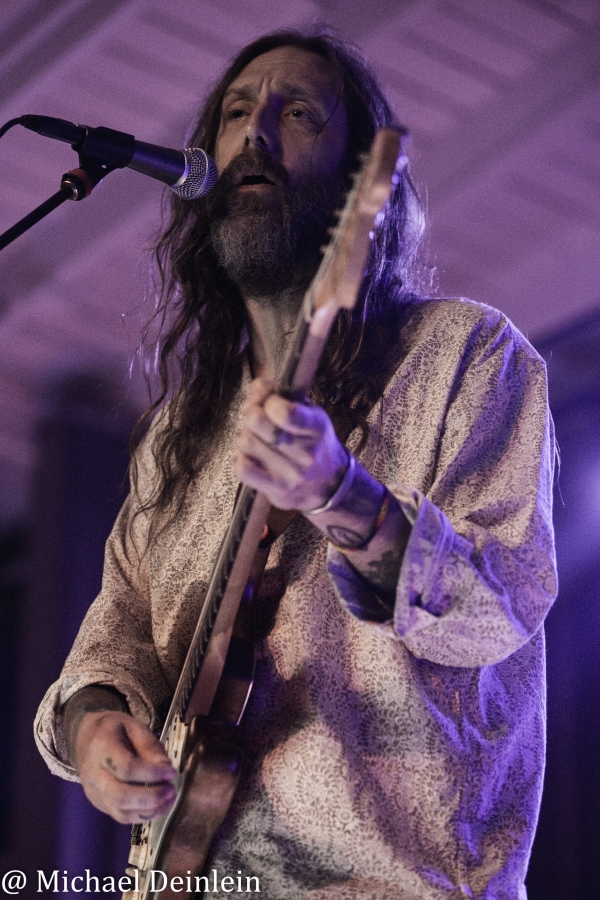 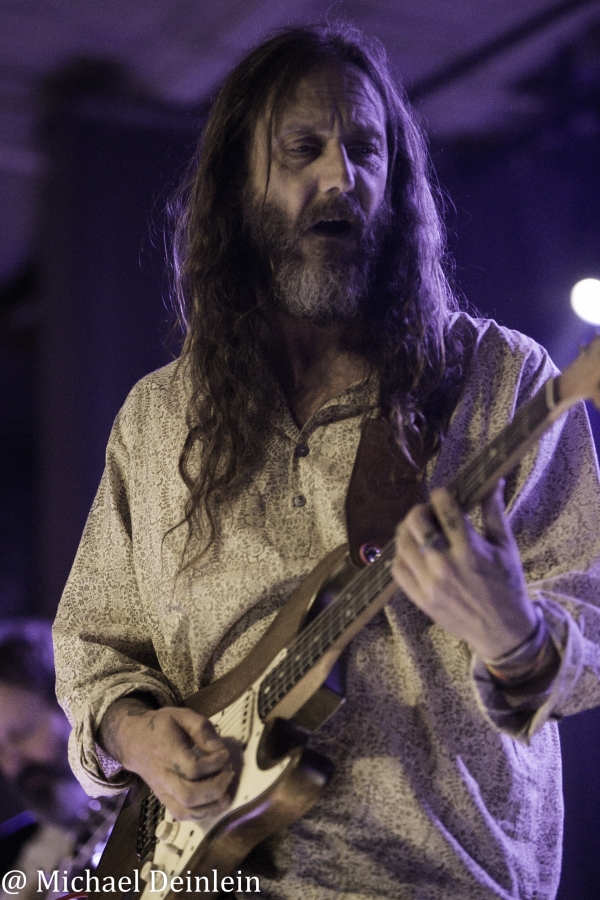 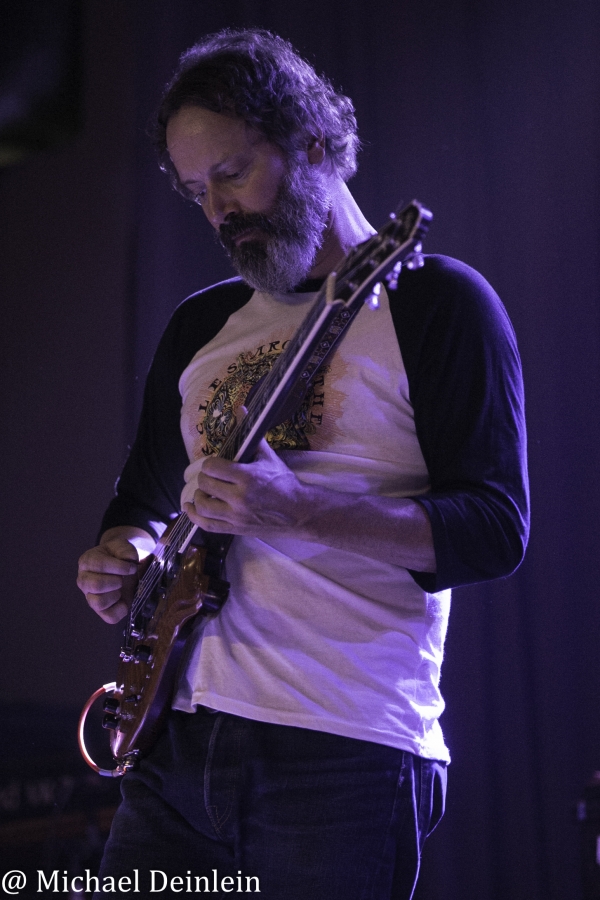 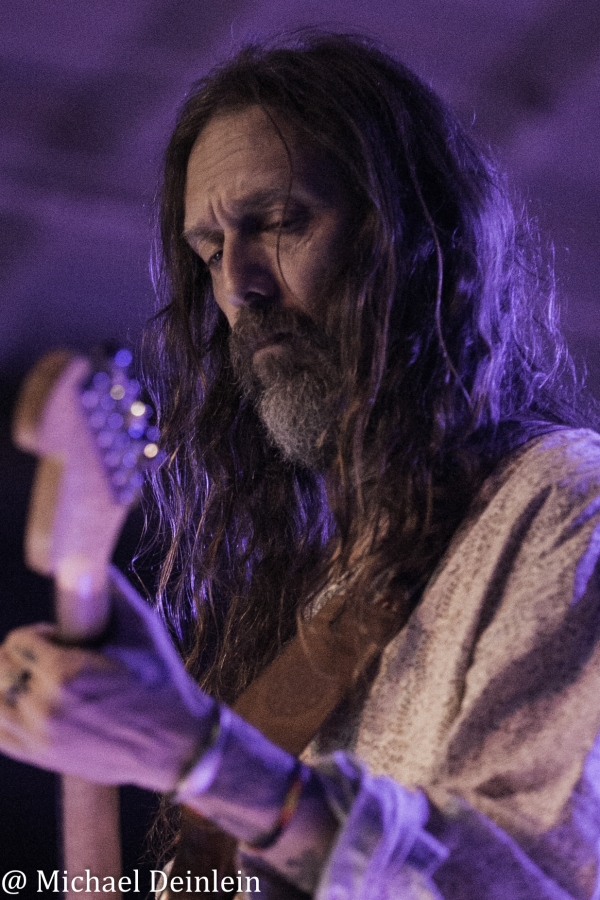 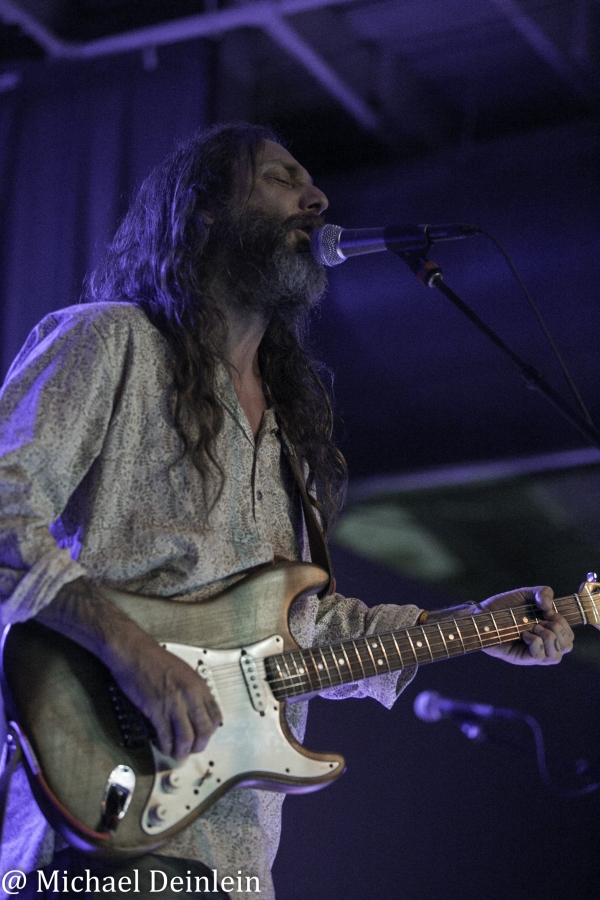 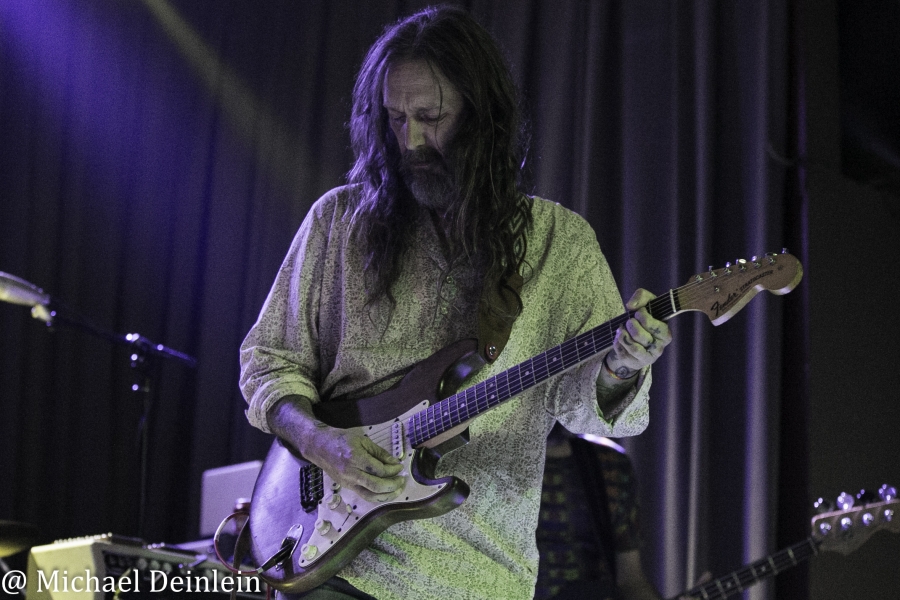 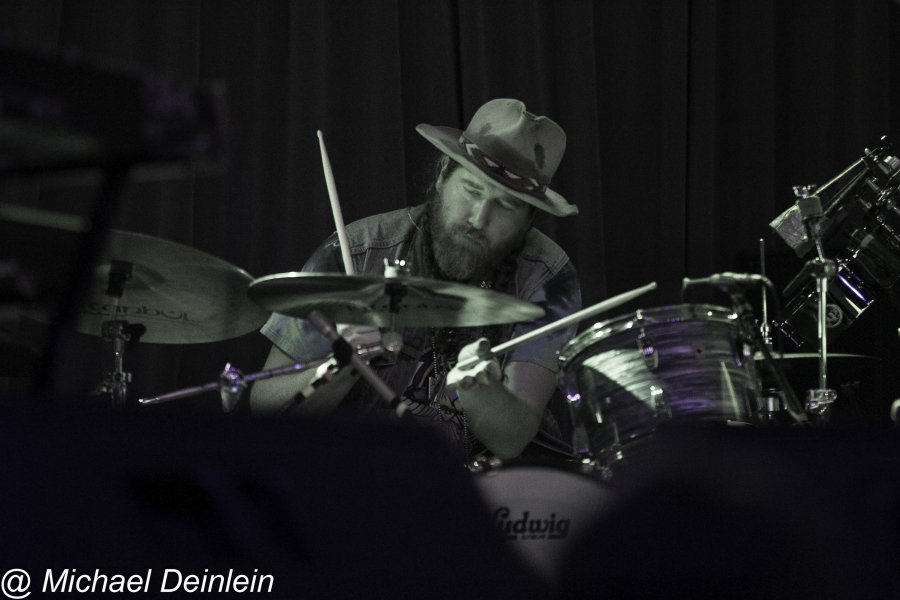 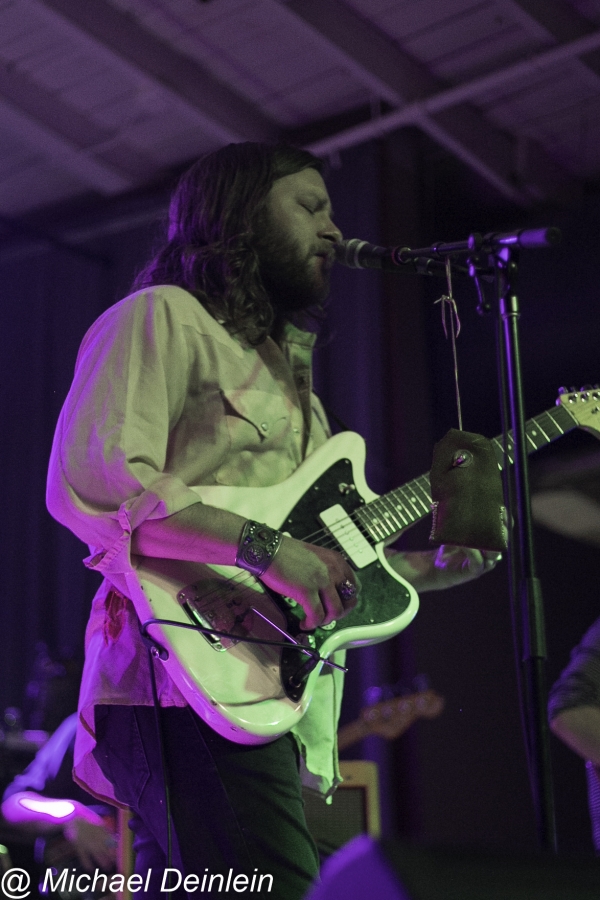 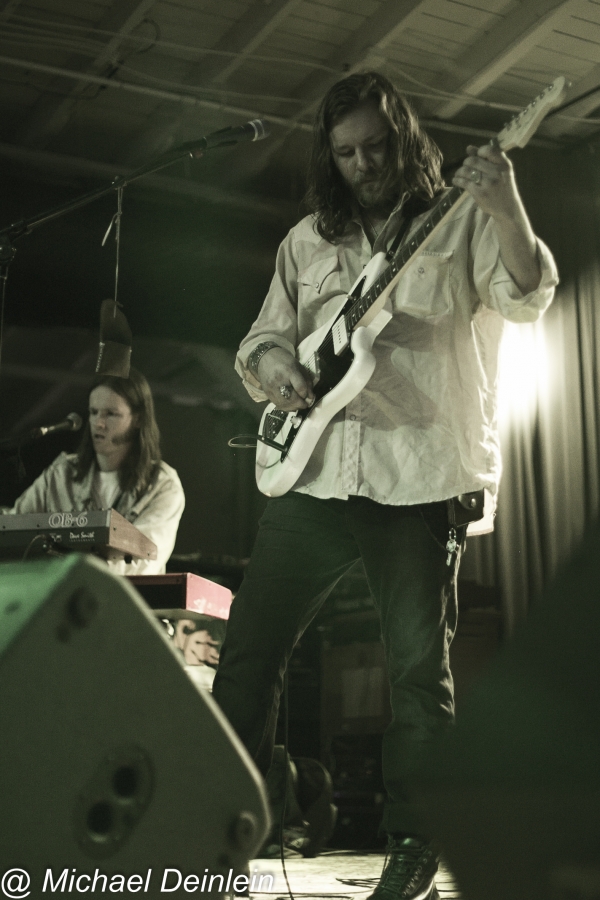 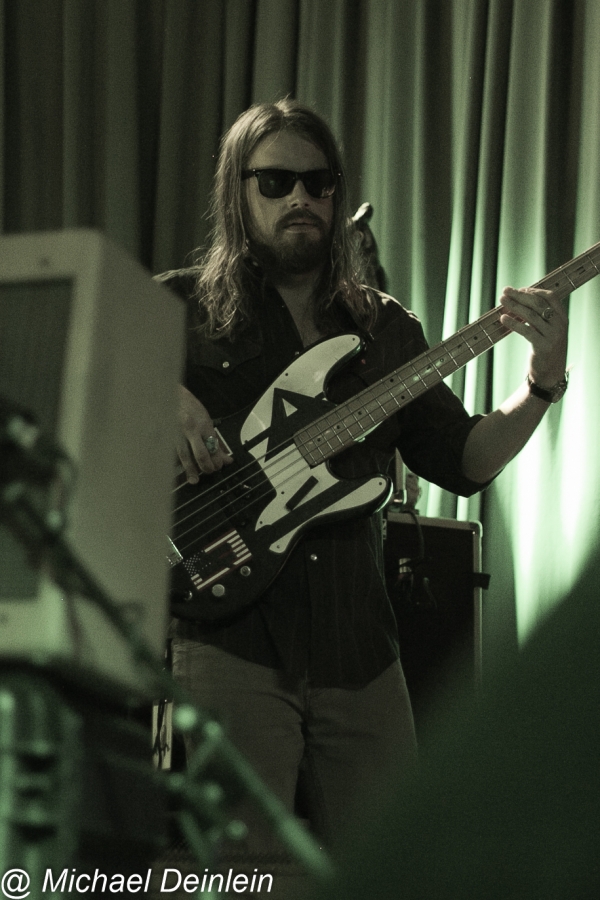 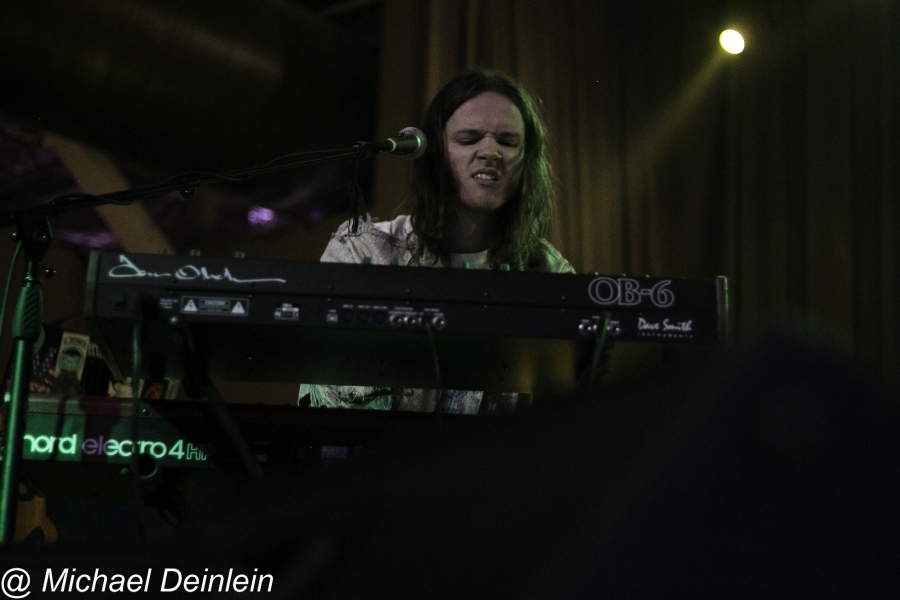 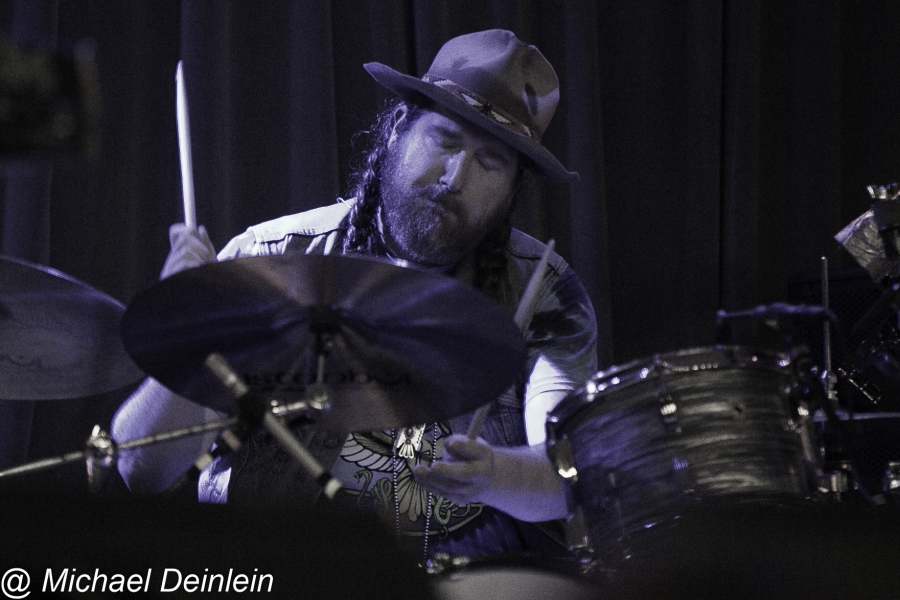