It has been nearly 2 decades since Tool last performed in Louisville so it’s no wonder that tonight’s event was one of the hardest tickets to come by in recent memory. Over the course of the past few weeks, the rumors around Tool’s forthcoming album have been getting stronger and stronger. Tool hasn’t released an album since 2006’s 10,000 Days and in certain circles, comparing the likelihood of something happening compared to a new release from Tool has become a common joke of sorts . Tool opened their 2019 tour at the Welcome To Rockville festival on May 5th, debuting two new songs “Descending” and “Invincible” and in Birmingham 2 days later officially announced the new album will be released on August 30th.

Walking around the concourse more than an hour before show time, the excited banter from the 1000’s of fans was growing exponentially. Posted all around the concourse as well as at the entrance to every row of seats and announced every 5-10 minutes over the PA system, was the strict photo policy for this evenings show – NO video or pictures were to be taken of tonight’s performance. Security personnel continuously walked the aisles during the performance, removing anyone who didn’t follow the rules.

As the house lights dropped a huge roar greeted drummer Danny Carey, bassist Justin Chancellor, guitarist Adam Jones, and Maynard James Keenan to the YUM! Center stage. Pausing for just a moment to get situated, Tool started the evening with an epic performance of “Ænema” followed by “The Pot” from the aforementioned 10,000 days album, and “Parabola” from the Lateralus album and the evening was off to a fast start.

Over the next 2 hours, Tool rolled through a set list that had something for everybody, clearly satisfying every Tool fan’s wishes.  We are not going to roll out any further spoilers from tonight’s monumental performance, but we will say, the show was easily one of the top shows or 2019. Below is the full Louisville set list and if you heed the warnings about no photos or videos – “Stinkfist” will be a treat. 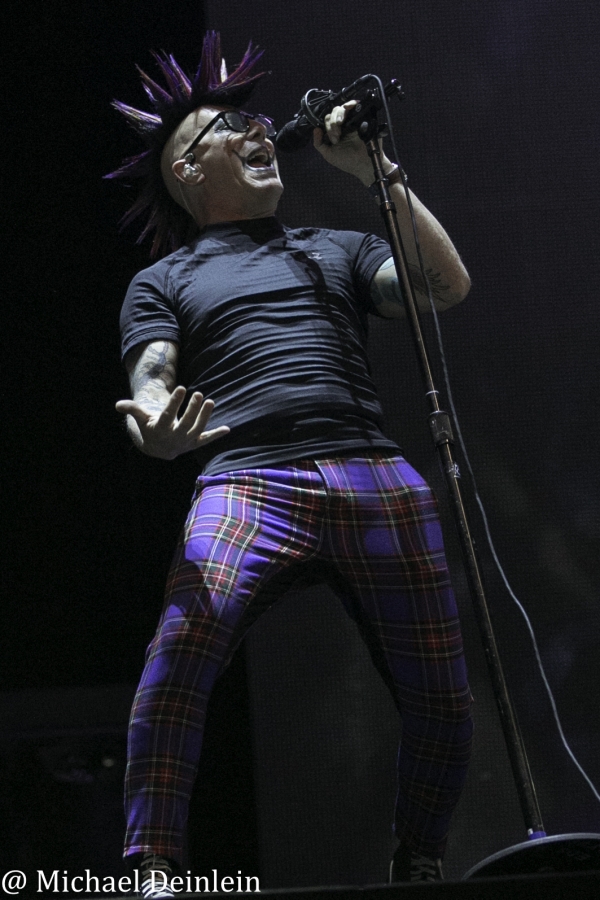 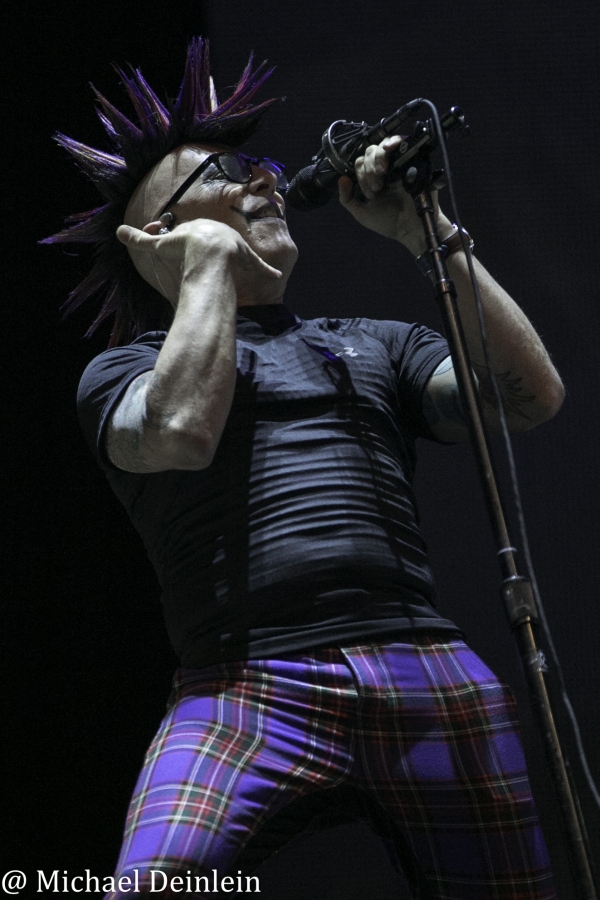 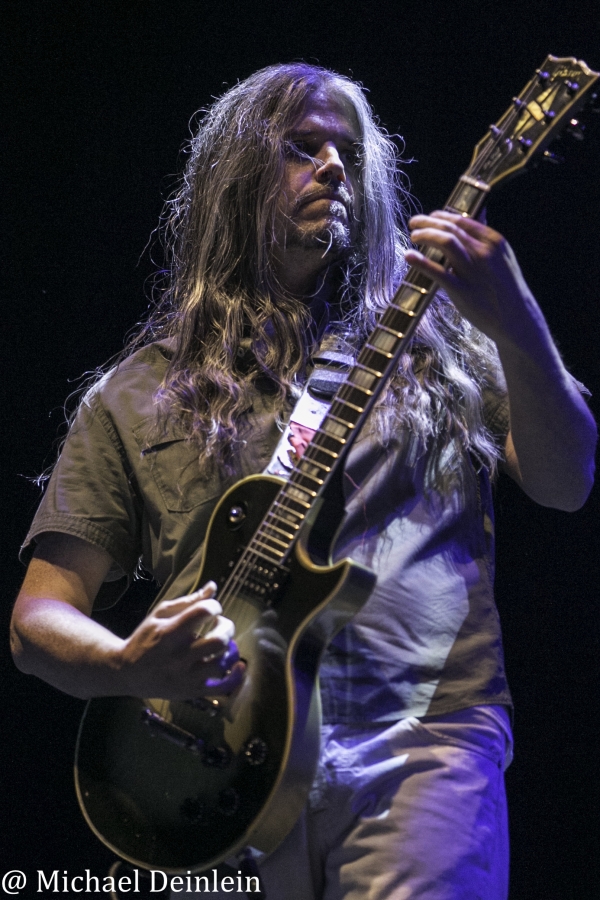 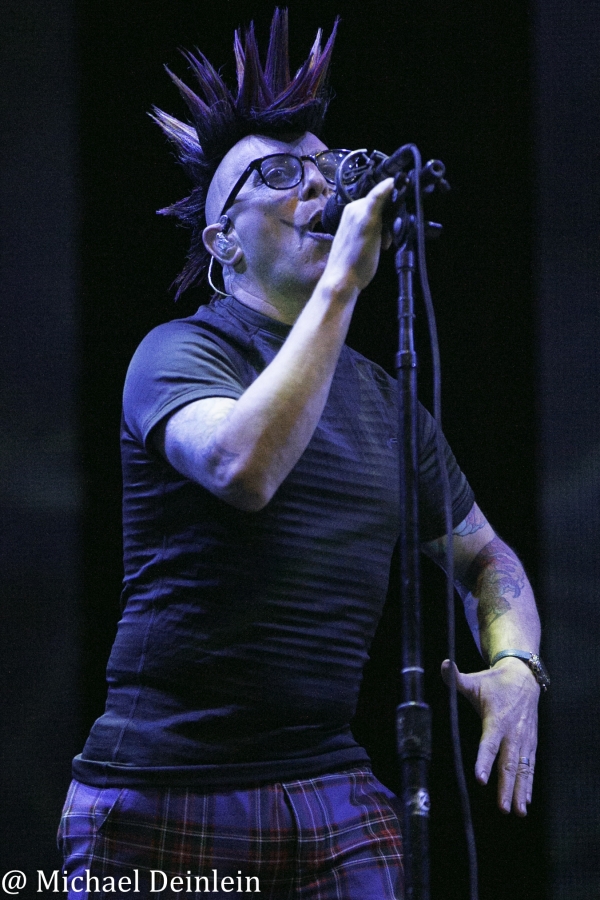 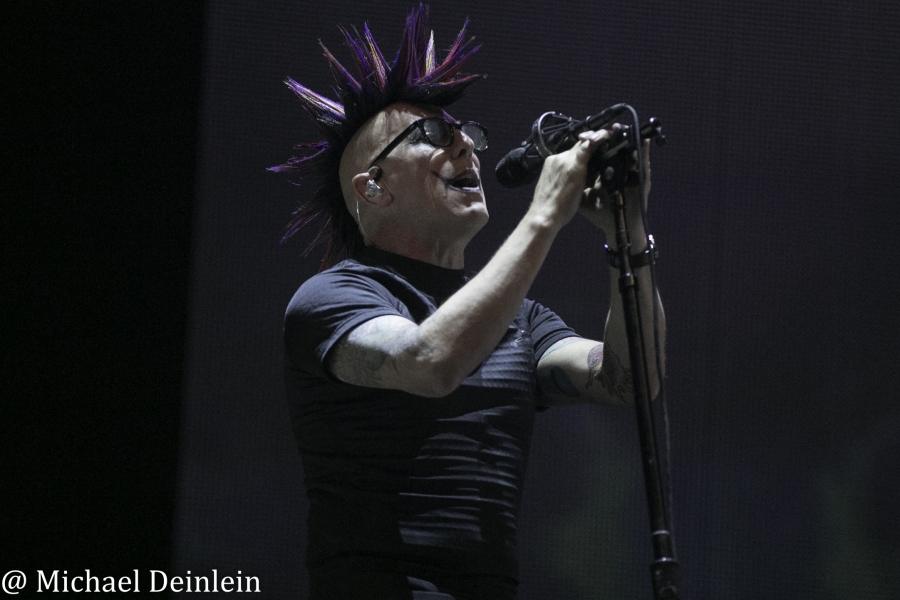 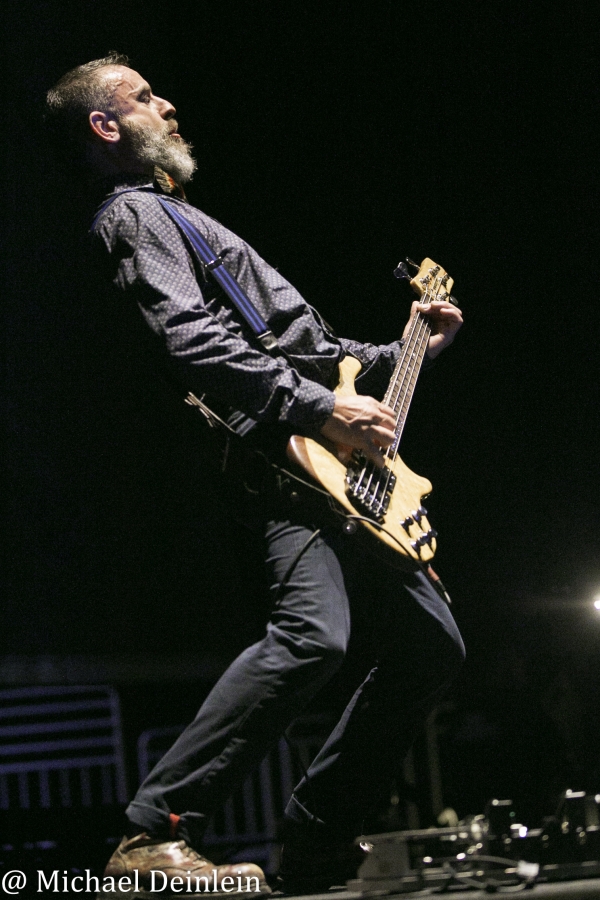 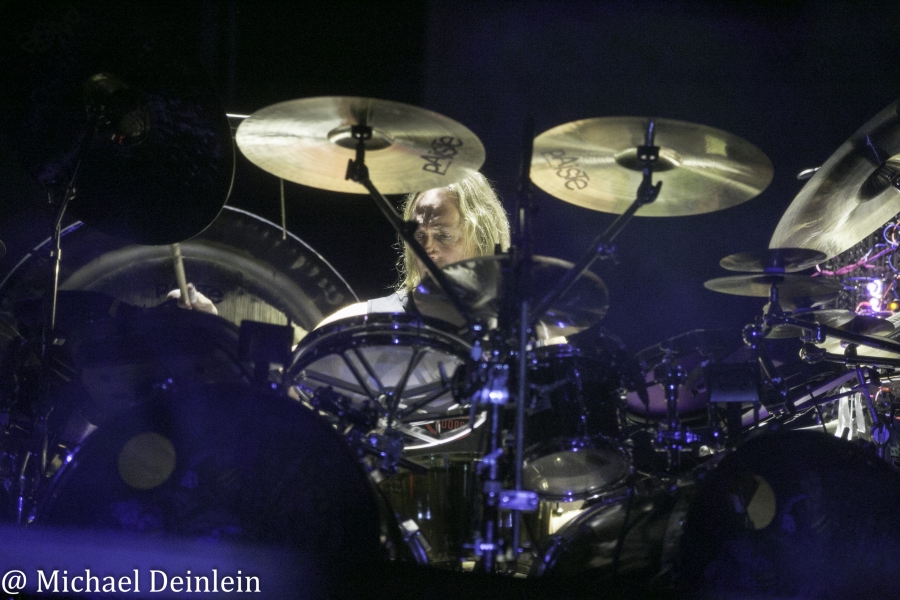 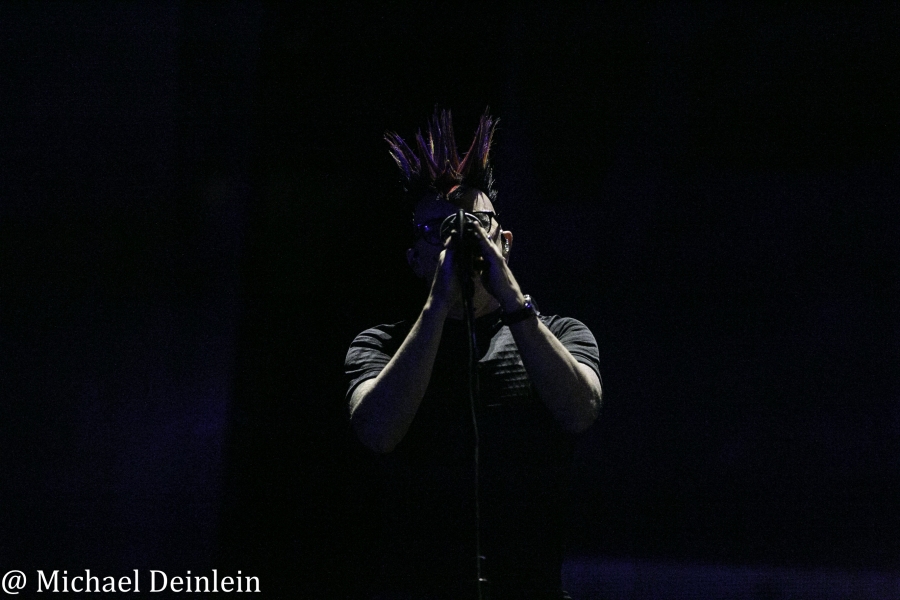 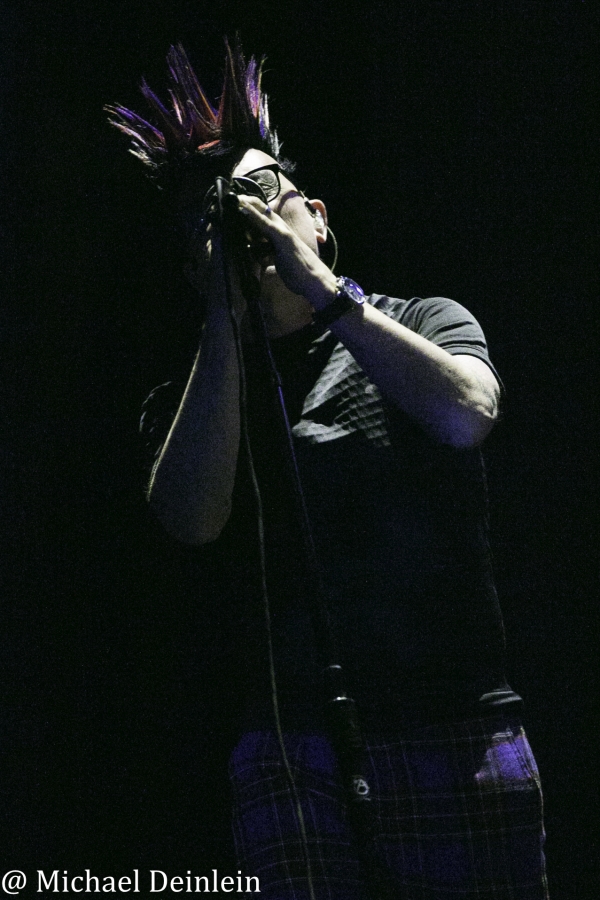 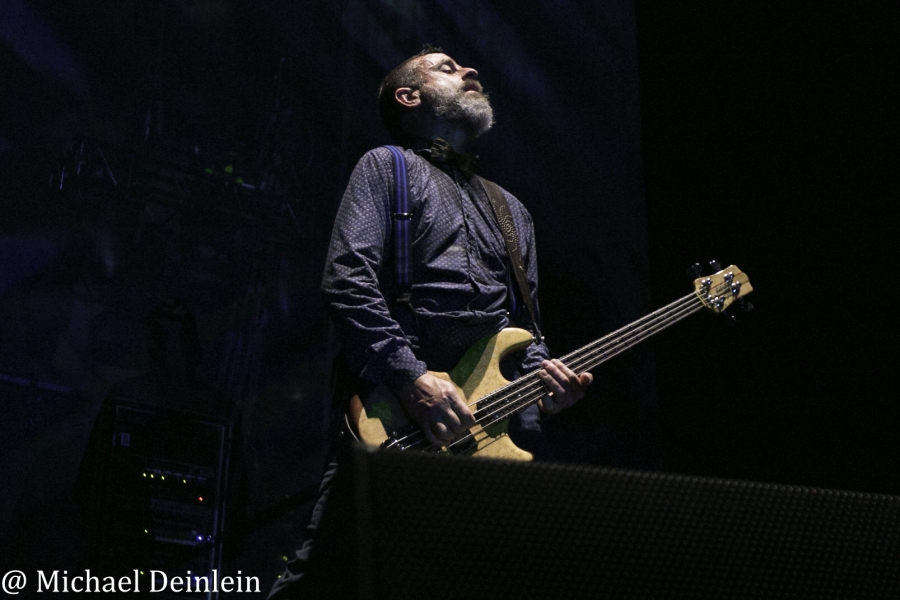 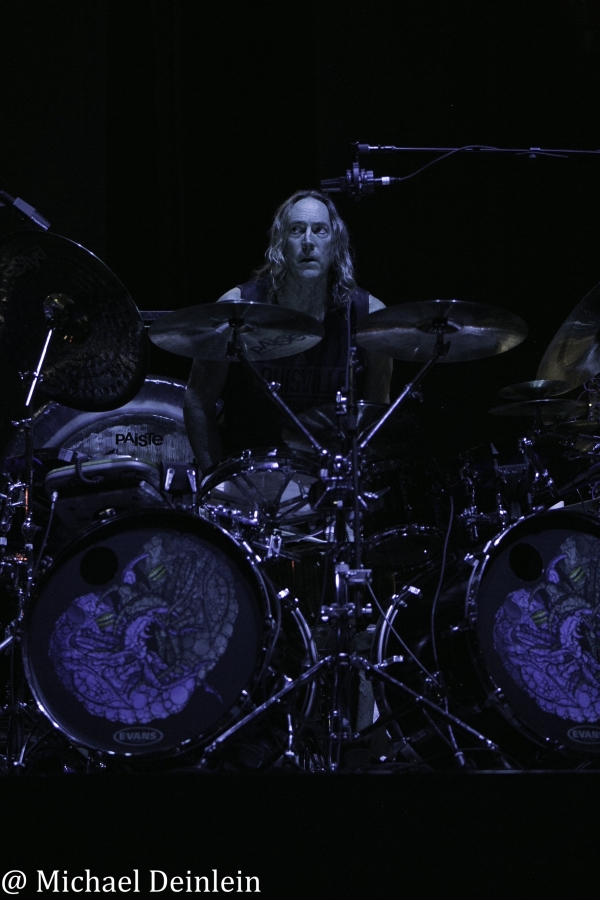 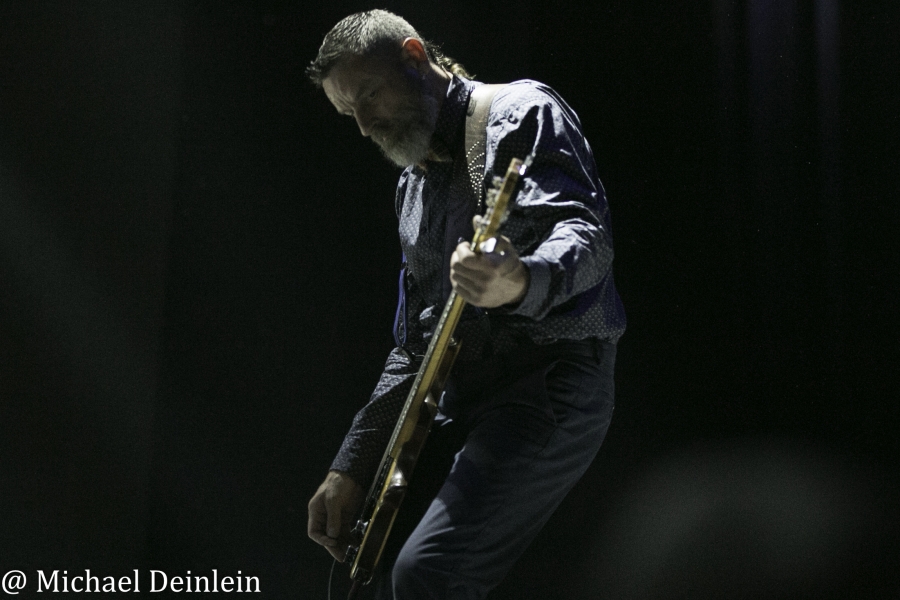 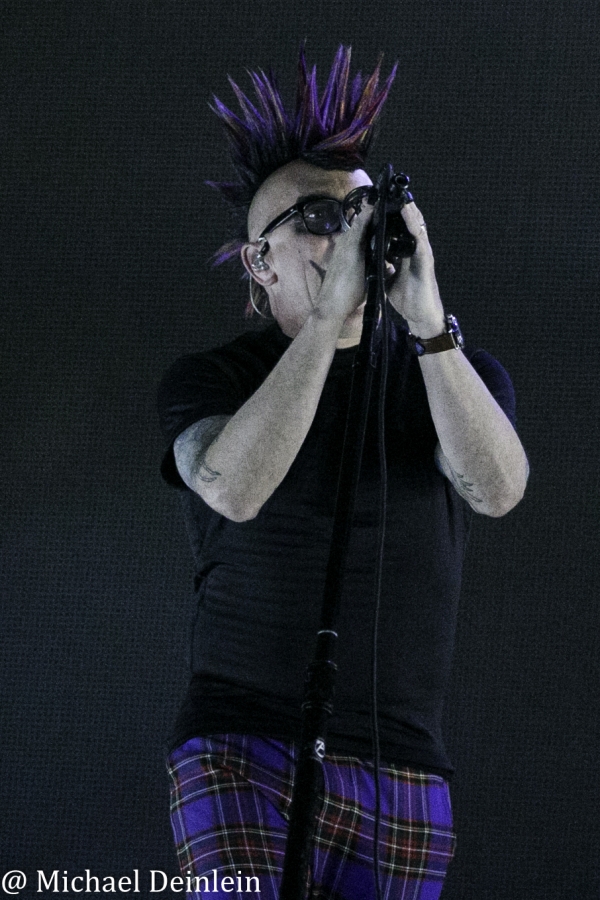 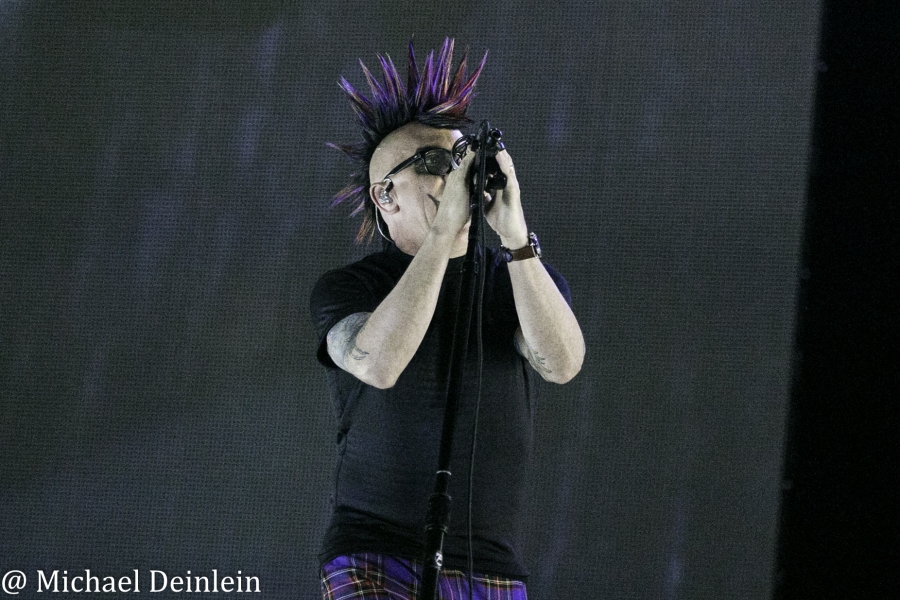 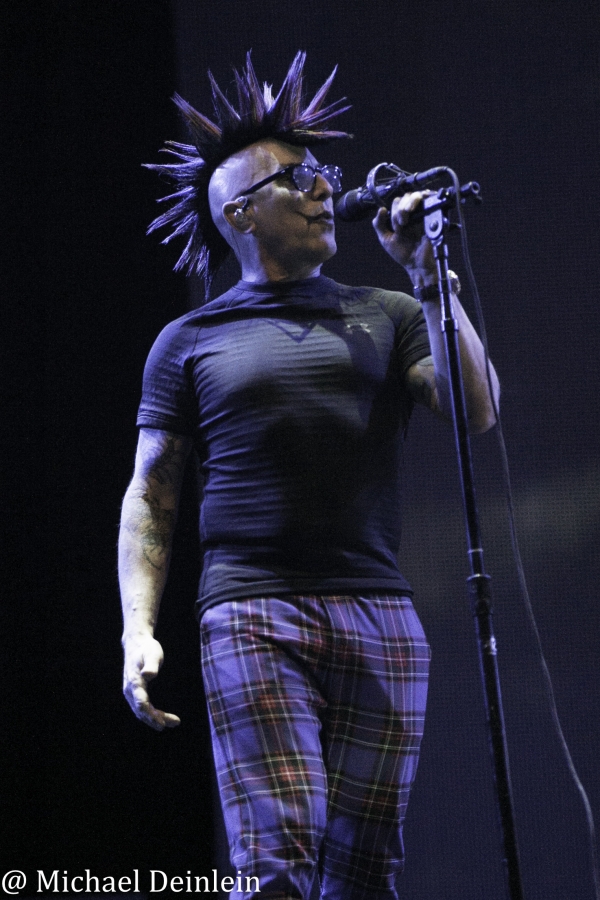 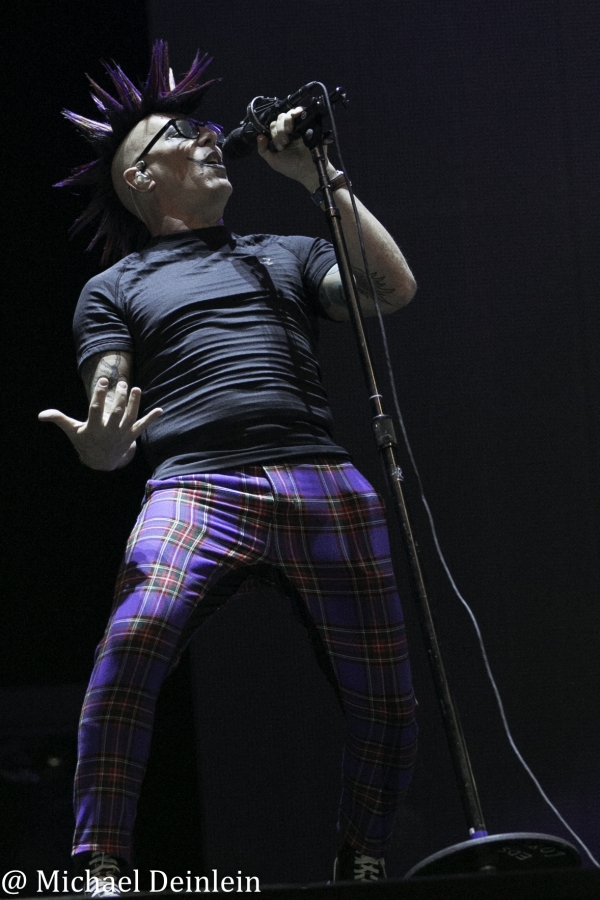 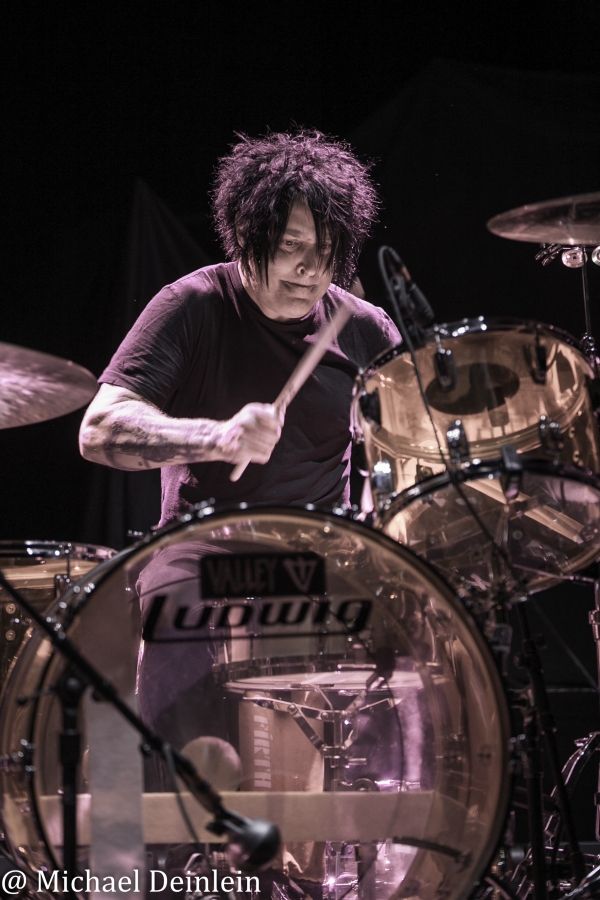 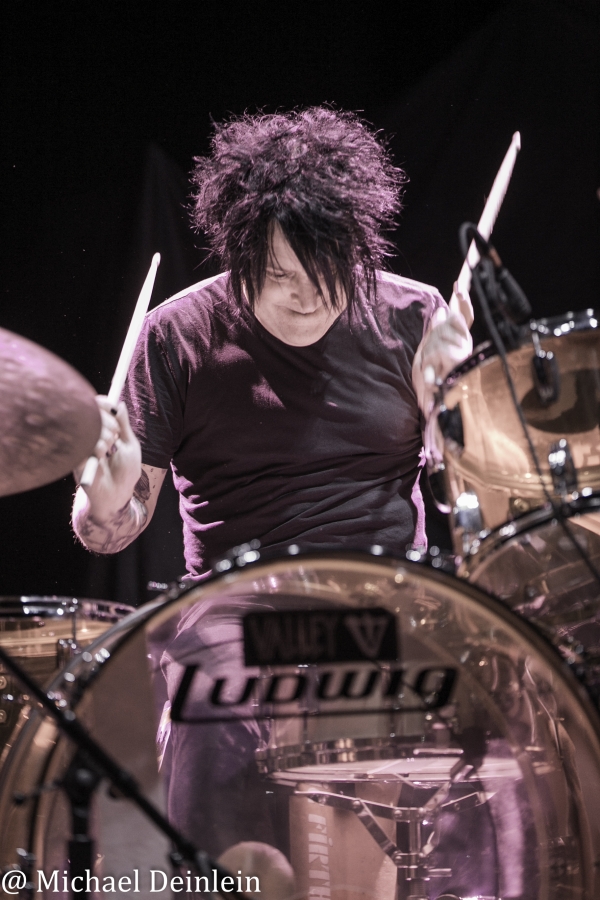 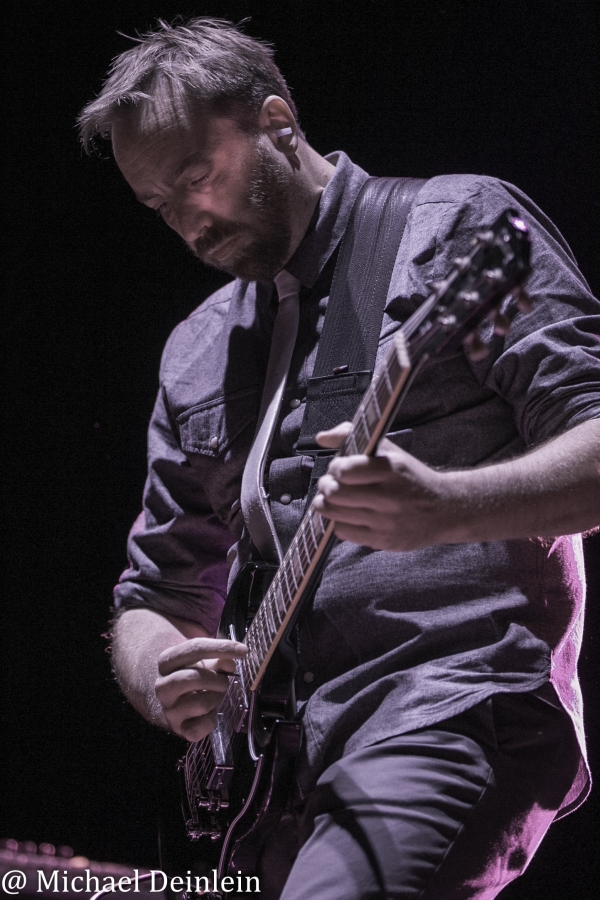 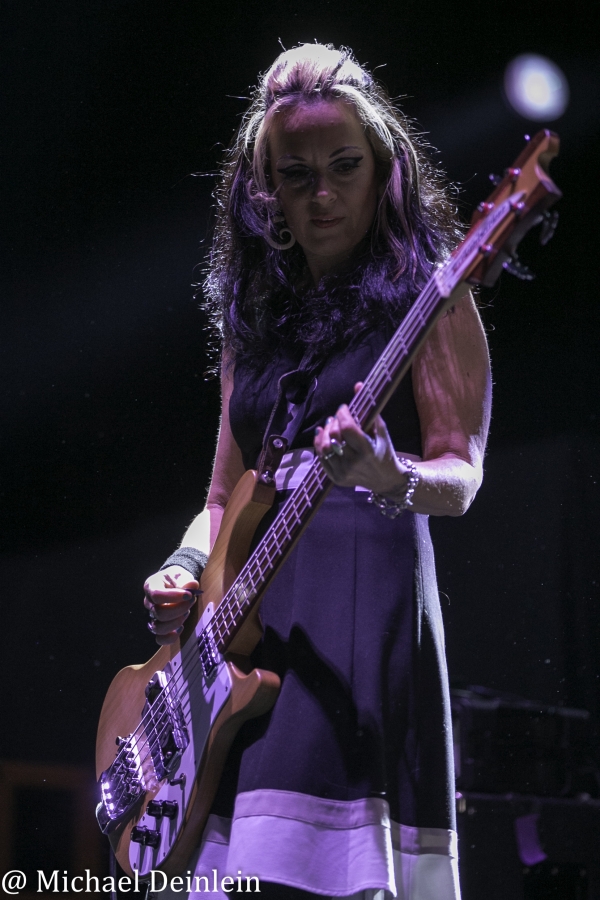 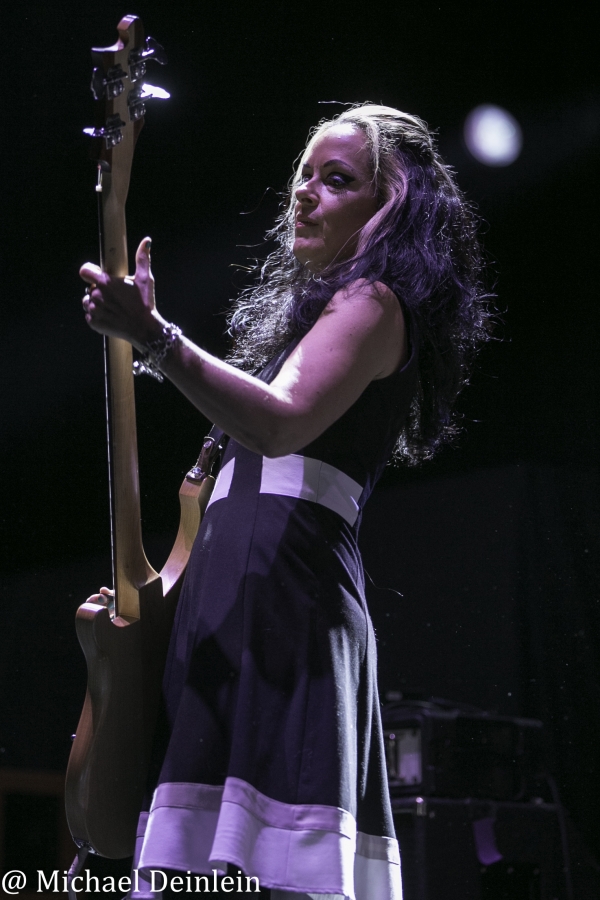 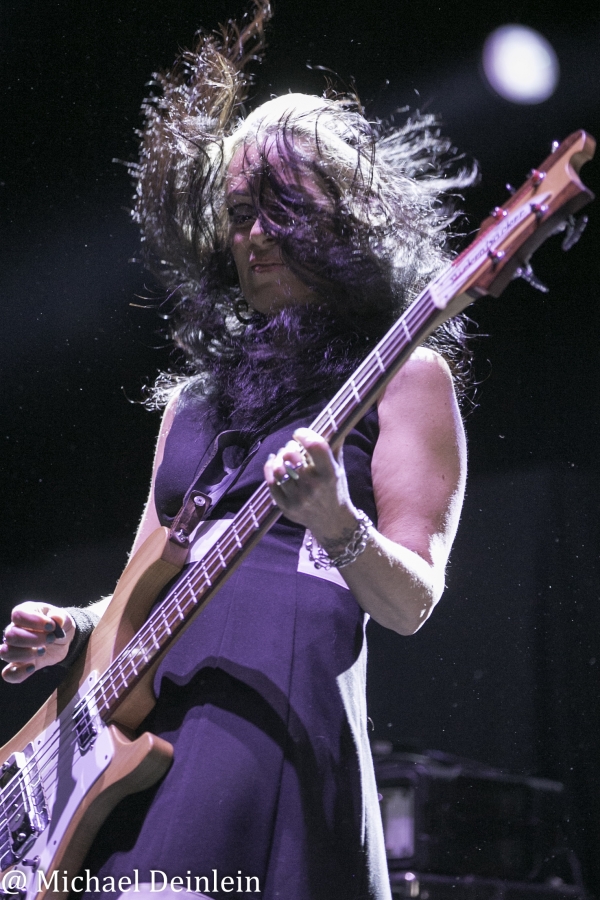 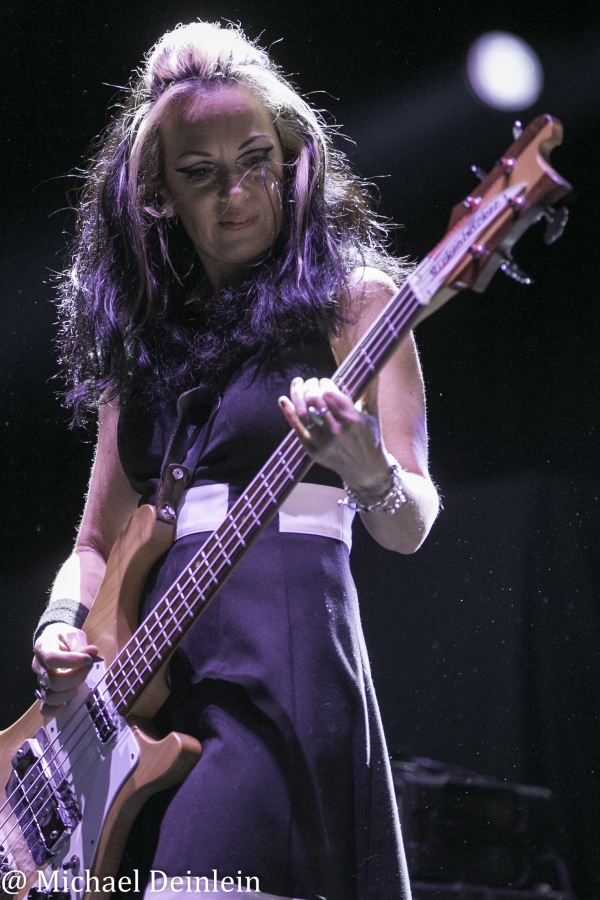 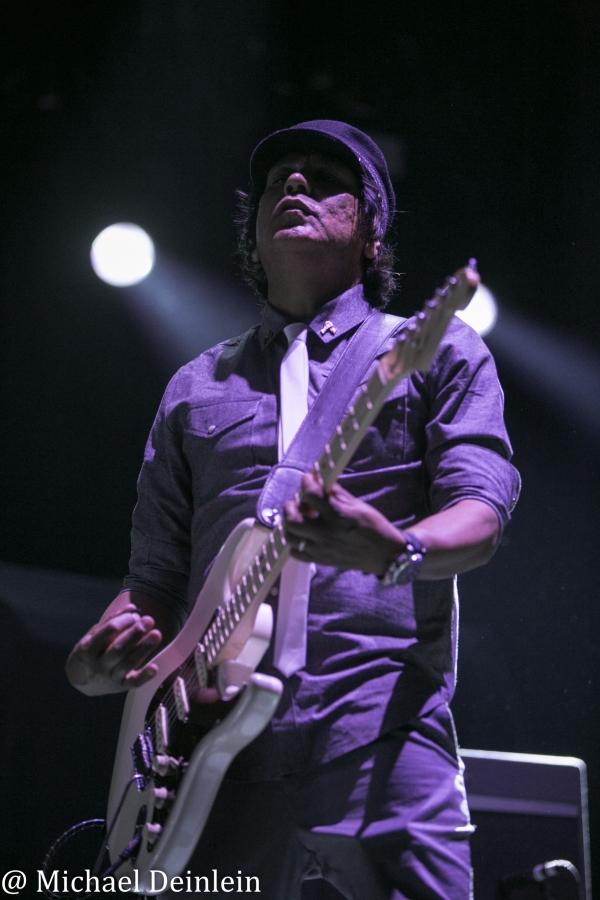 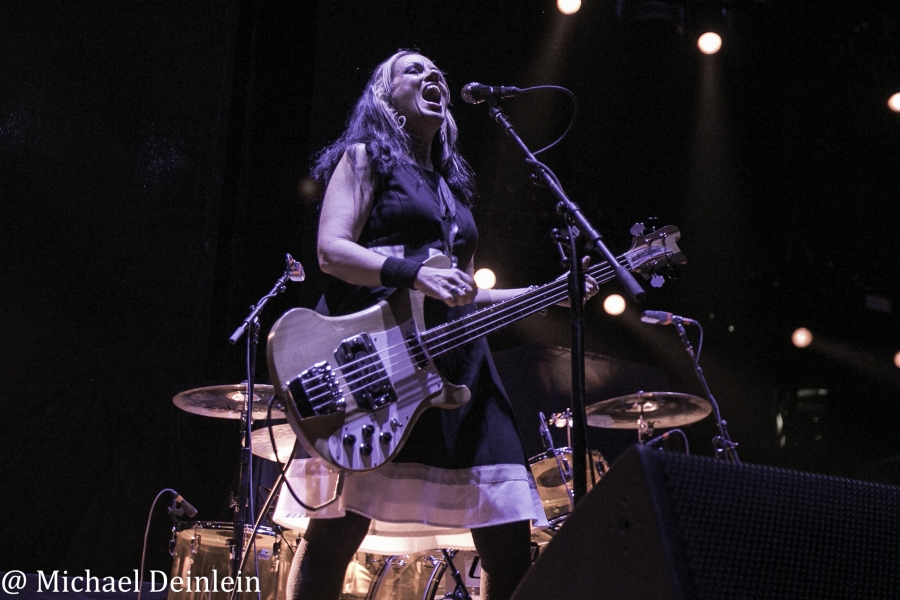 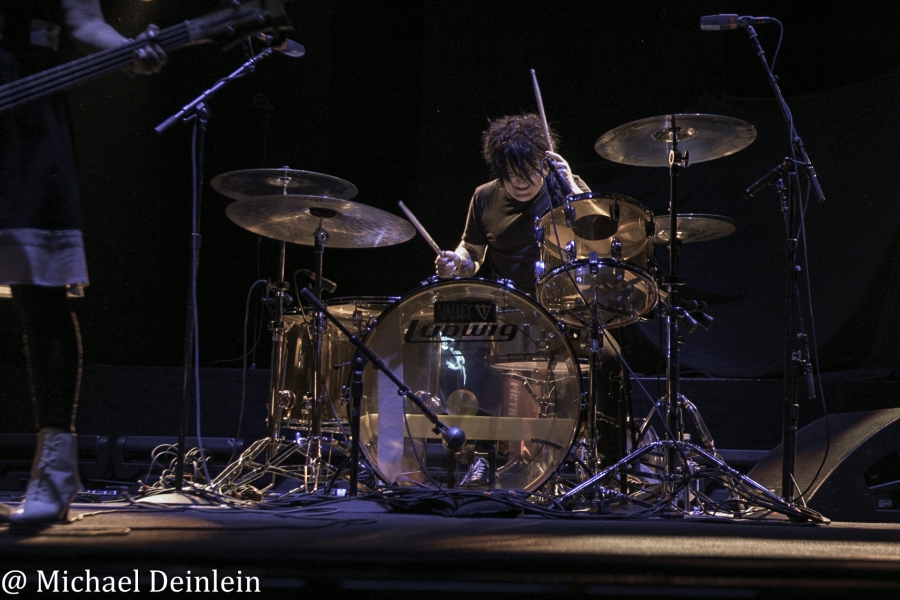 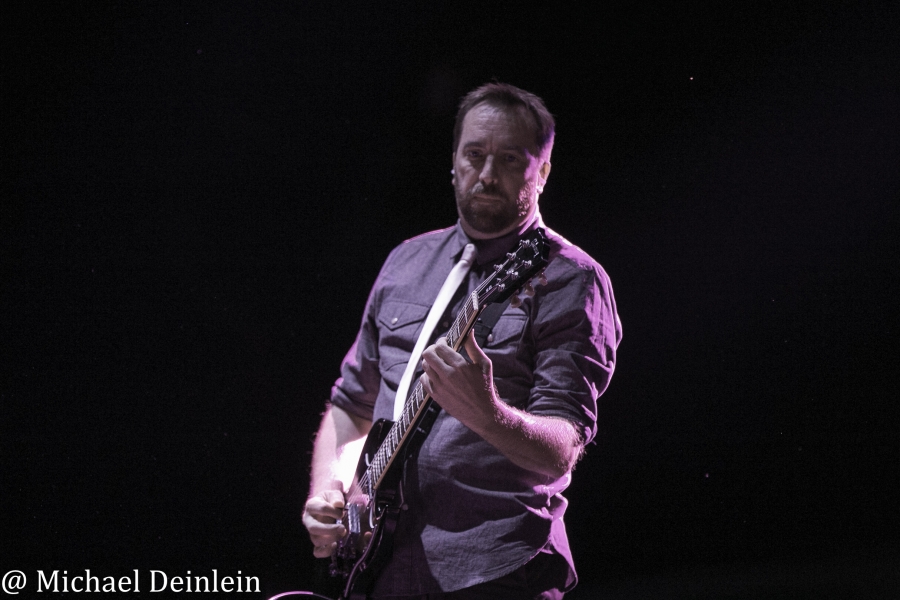 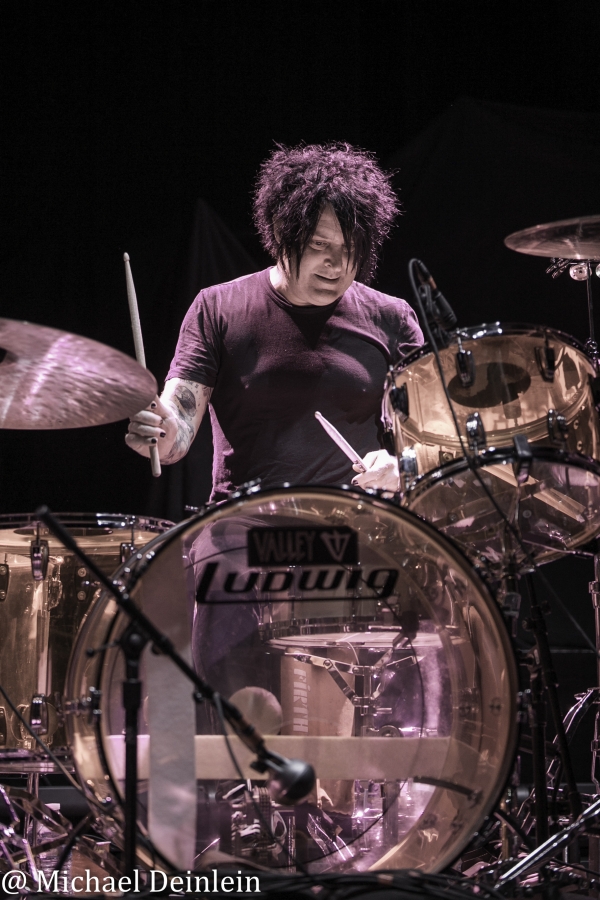 On a hot and humid night in the commonwealth, a sold-out Iroquois Amphitheater crowd enthusiastically welcomes REO back to Louisville. All images by C. Michael Stewart Photography It’s a welcome sight that live music and […]

Bad Wolves at Manchester Music Hall in Lexington, KY 22-MAY-2019

May 27, 2019 Michael Deinlein Concert Reviews, US Comments Off on Bad Wolves at Manchester Music Hall in Lexington, KY 22-MAY-2019