A weather forecast that includes possible snow flurries and/or  flood warnings can’t stop the fans from lining up prior to doors opening at Bogarts in Cincinnati. Instead, there is a huge pile of umbrellas outside the venue waiting to be claimed when the show is over. People who have traveled to see this show are not about to let a little weather get in their way. Tyler Bryant and the Shakedown are opening for veterans Black Stone Cherry and both bands have hardcore fans waiting in the rain for a spot at the barrier, close to the action.

While Black Stone Cherry clearly the headliner, there is an ample number of fans here to see Tyler Bryant and The Shakedown and they make their presence known from the opening cords of the first song. The band takes the stage and dives right into the first song, quickly followed by the first single from their upcoming album Lies and Truth, “On To The Next”, a hard-driving high energy feast for the ears that has fans and soon to be fans at attention and fully engaged.

This band wastes no time getting down to business and for the most part lets their own brand of rock do the talking, playing one song after another while also getting the crowd involved. During “Don’t Mind the Blood” Bryant gets the room to sing the opening and clap along. “Ramblin’ Bones” finds drummer Caleb Crosby come out from behind his kit with a snare drum on a stand which he plays at the edge of the stage, getting the audience cheering. A young boy at the barrier catches a to him and is to ear smiles. As it turns out this is the boy’s first live show and will definitely be one he’ll never forget.

About halfway through their set, Bryant takes a break from working every inch of the stage to thank everyone for being here. He tells the crowd that music has brought them together to become best friends and they would be playing with everything they had even if there was only a handful of people or even an empty room because they are that passionate about the music. This much is obvious as they continue with a fun and bluesy cover of “That’s Alright” and own version of “Mojo Workin” which appears on their 2015 album The Wayside. They treat the crowd to another new song, the as yet unreleased “All About the Ride” which everyone is singing along with in no time. It’s that catchy.

As the set closes out with “Lipstick Wonder Woman” and “Weak and ,” it seems as if it is over much too soon. Tyler Bryant and The Shakedown ripped through 13 songs tonight. As they leave the stage and head to the back of the venue to “Meet as many of you as possible,” new fans have definitely been born. This is a band that is in their element performing live and are definitely worth seeing. 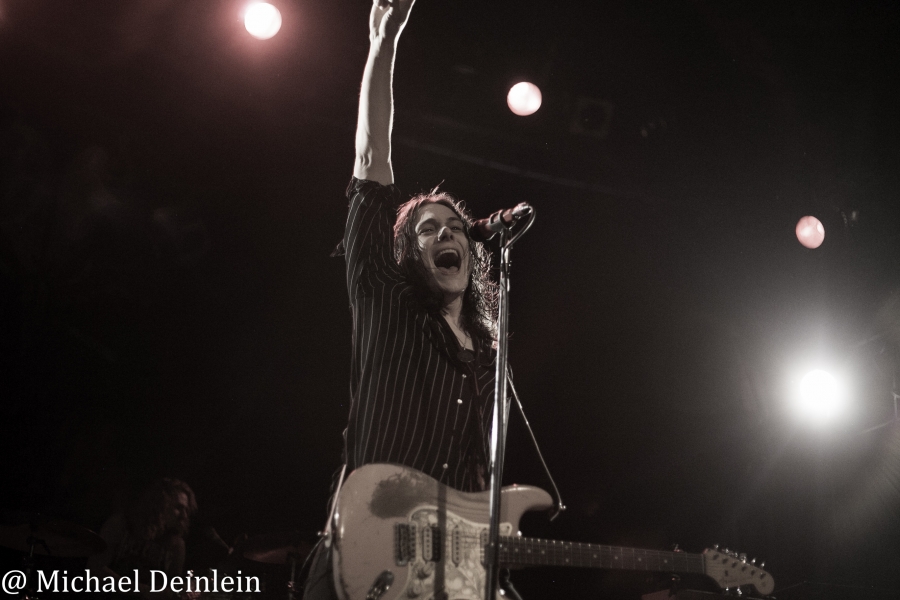 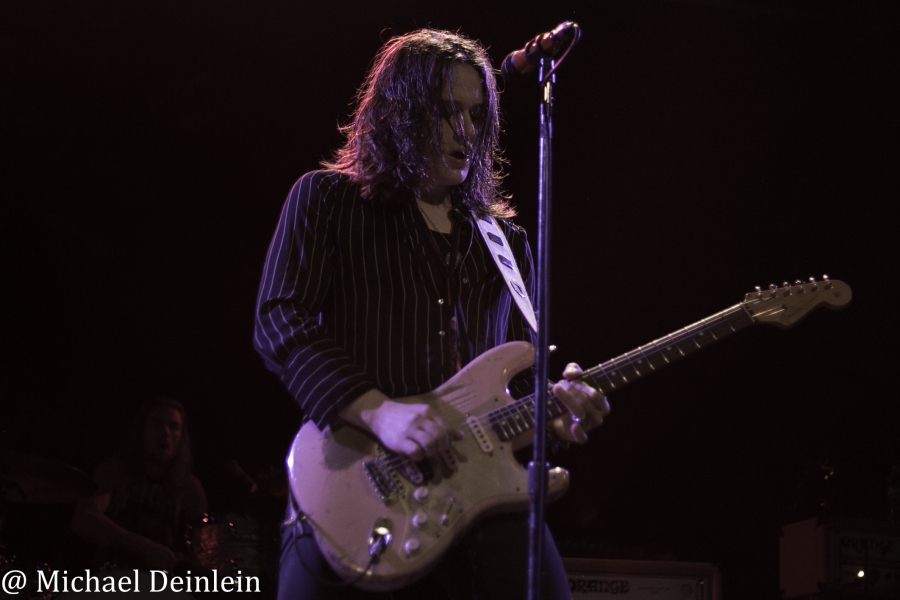 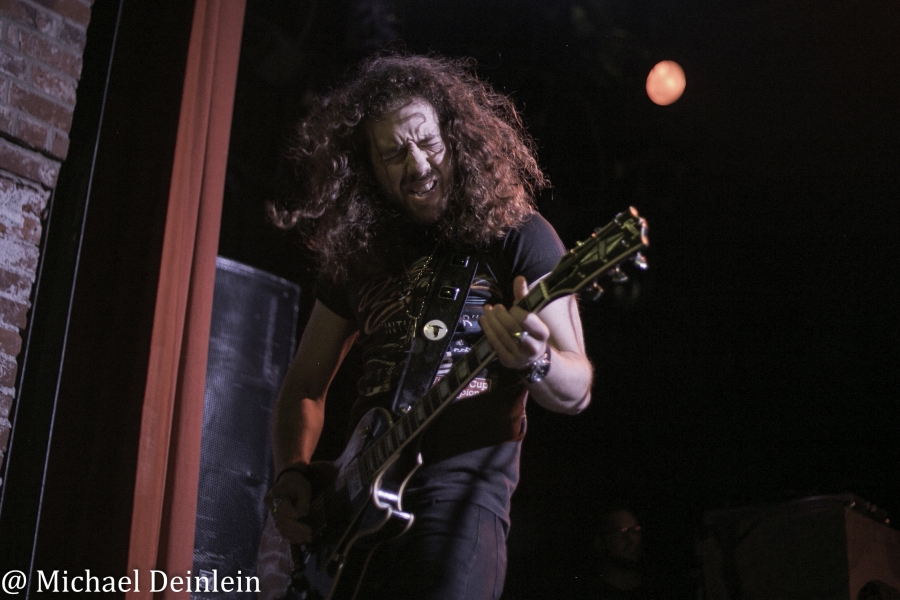 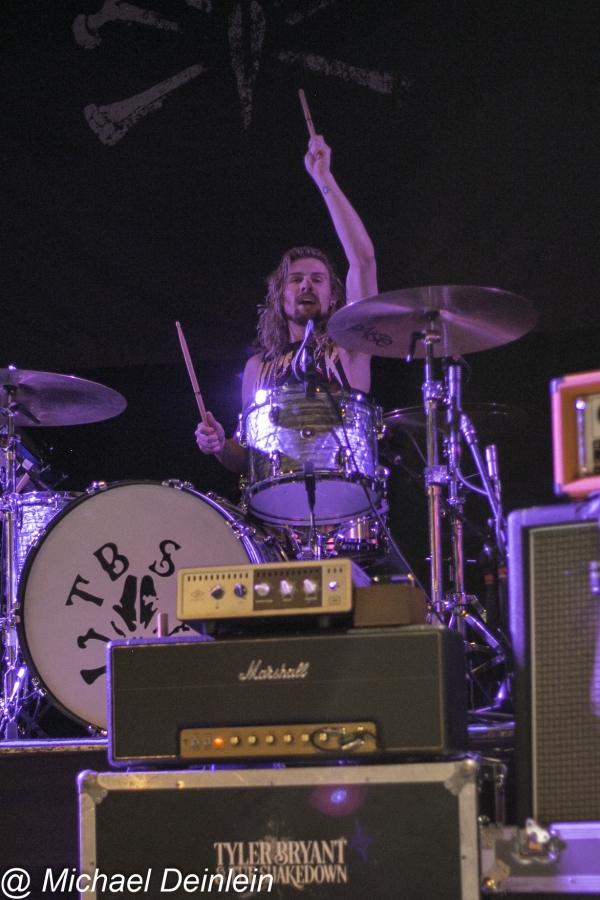 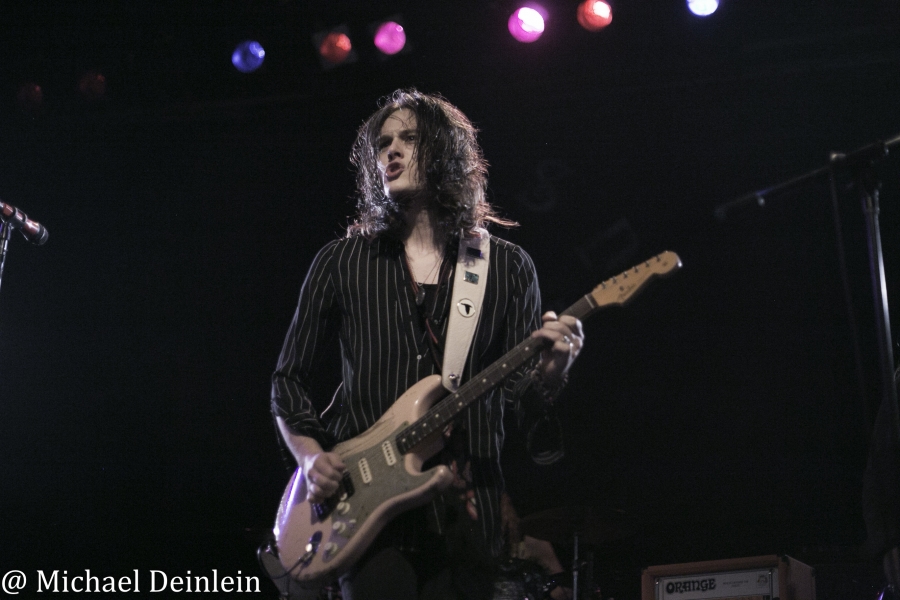 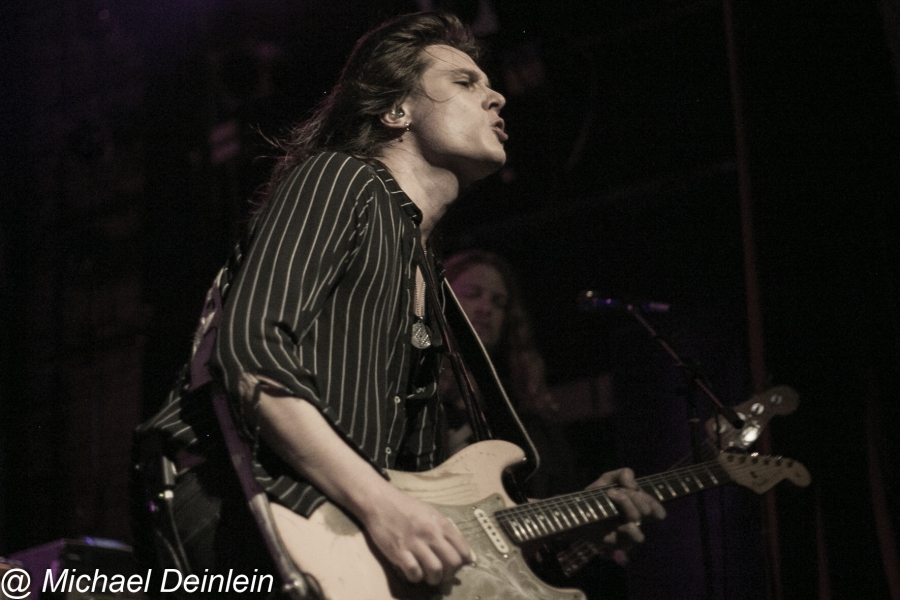 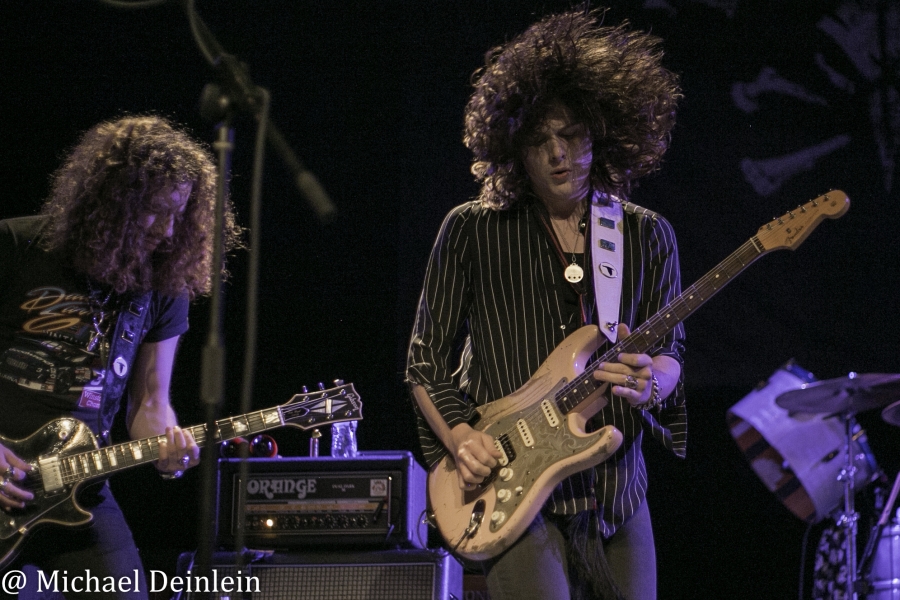 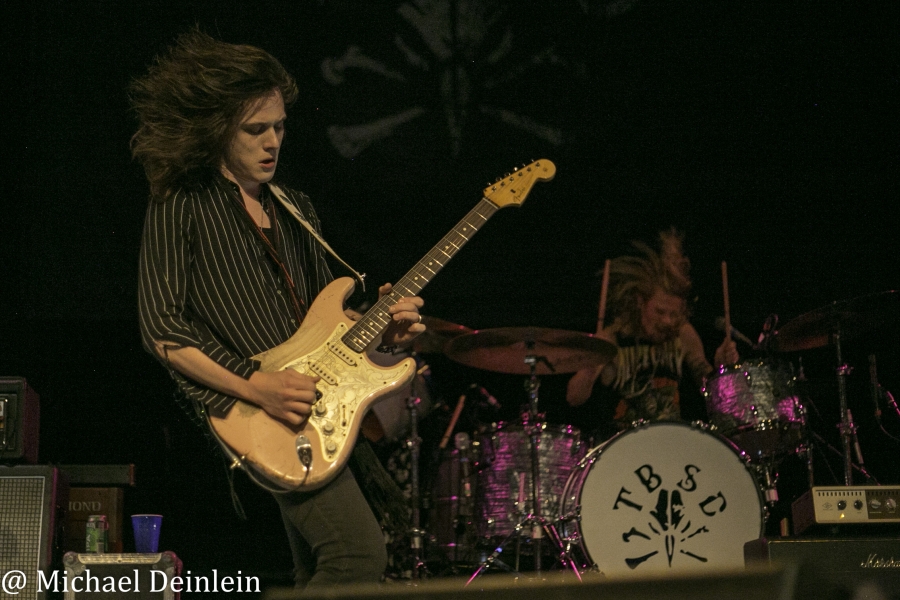 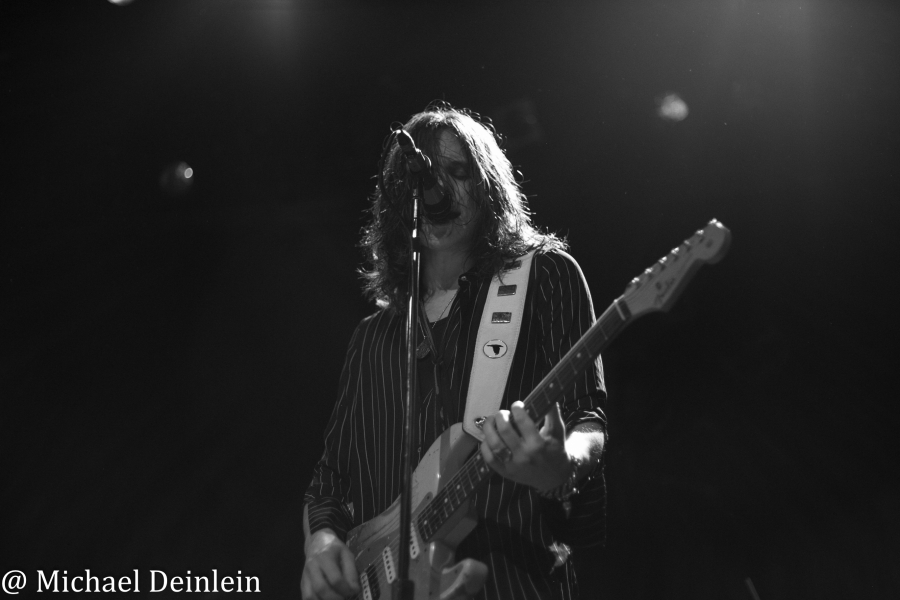 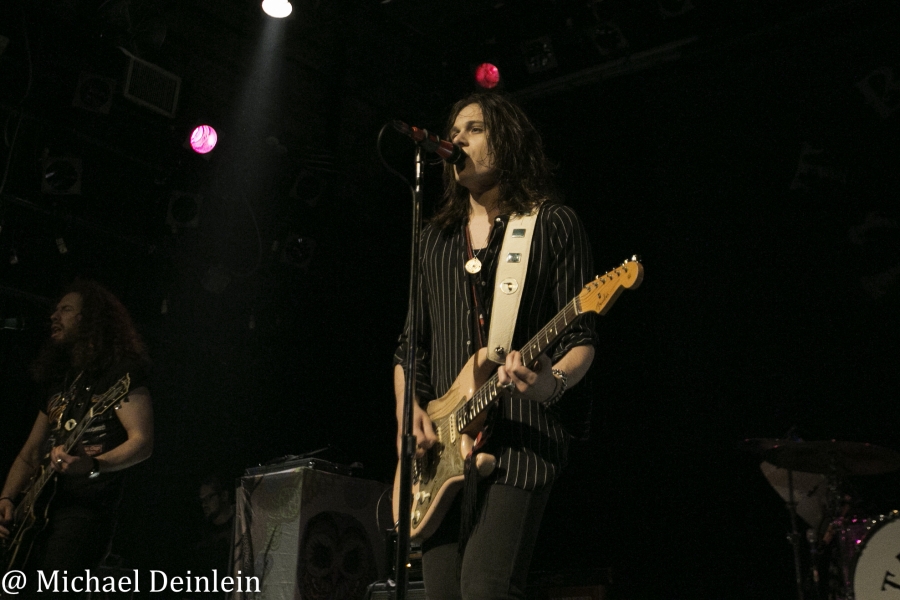 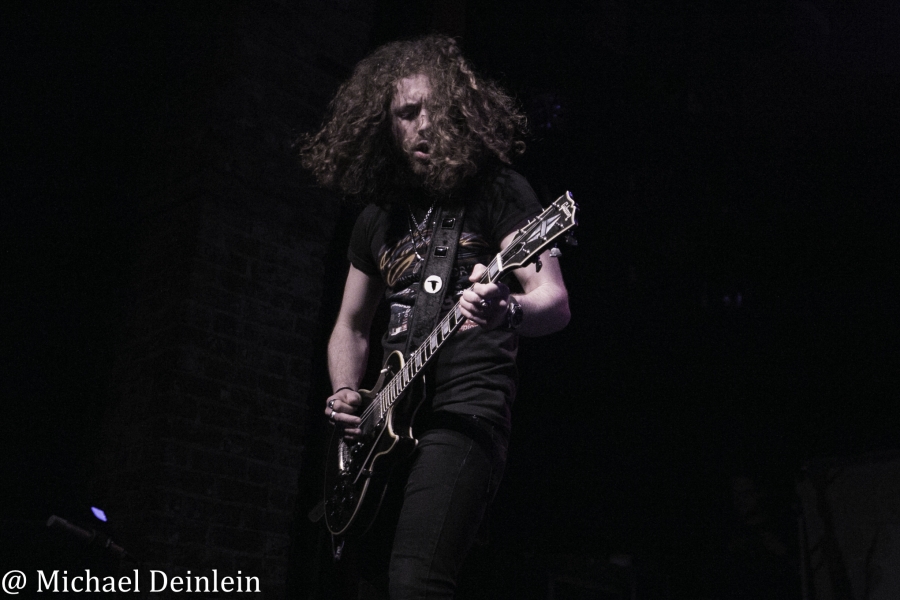 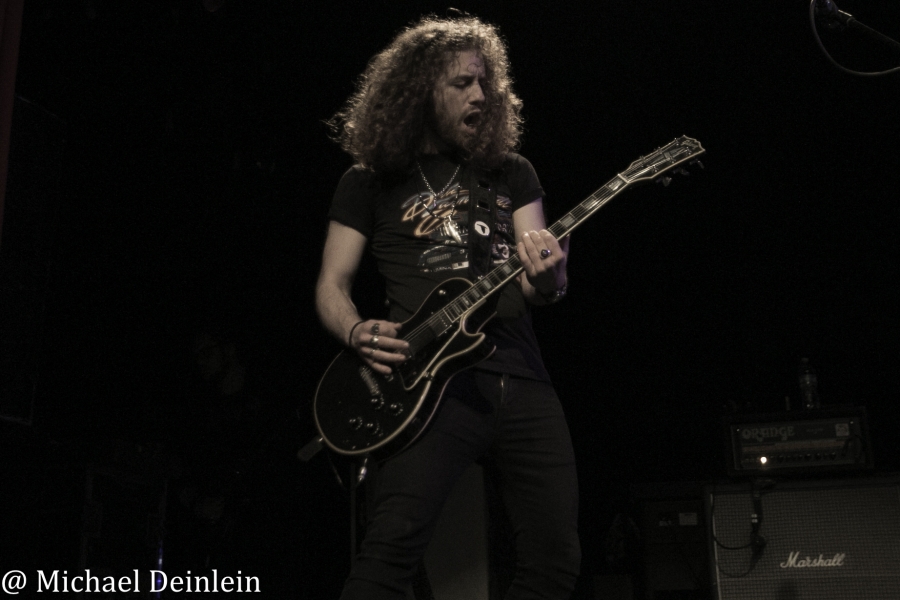 The Who at The Blossom Music Center in Cuyahoga Falls, OH 10-SEP-2019 Gallery

September 29, 2019 Michael Deinlein Galleries, US Comments Off on The Who at The Blossom Music Center in Cuyahoga Falls, OH 10-SEP-2019 Gallery

The Who continue their Moving on! Tour with a glorious evening of music and memories   On a hot and steamy evening in Ohio, The Who treats 1,000’s of fans with a memorable performance.  Starting […]

Tyler Bryant & The Shakedown have dropped the lyric video for the new song “Ride.” The track appears on the band’s new album “Truth & Lies,” out today, June 28, via Snakefarm Records. “We wanted ‘Ride’ […]