As an enthusiastic crowd lined up outside Lexington’s Manchester Music Hall you could feel the evening was going to be one for the books.
Once inside, it was clear was here to party and Joyous Wolf proved to be the perfect entree.

The southern California rockers, officially joined together to form Joyous Wolf in 2014 but have known each other since the 6th grade and it comes across on stage. Morphing together musical influences ranging from straight forward in your face heavy metal to blues Joyous Wolf pours out energy from the word go and never lets up.

Casually, vocalist Nick Reese, guitarist Blake Allard, bassist Greg Braccio and drummer Robert Sodaro take their place on stage, greeted by a great ovation. In an instant, the lights come up and Joyous Wolf catapults into “Undesired,” “Place in Time,” and “Had Enough” and the night is off to a great start.

Joyous Wolf has a new album set to release on April 19th called Place in Time, The next song is from the album “Feel The Low” is for anyone who “has a friend who is feeling something – Get it out – Don’t keep it inside”. Over the next 45 minutes, Joyous Wolf highlight the entire range of their ever-expanding catalog with hard driving rock songs “Mother Rebel,” or “Holy Driver” to the slow, heavy bass rhythms of “The Mechanic”

Joyous Wolf finishes up their high energy and highly entertaining set with a blazing rendition of Mountain’s “Mississippi Queen” along with a rarely played song “Sleep, Weep, Stomp” before ending the evening with the new single from the new album “Quiet Heart”.

Joyous Wolf has been touring the entire month of March in support of Buckcherry and the Warpaint Tour. The tour continues through the first week of May so you have plenty of opportunities to catch the guys in action – Here are the upcoming scheduled tour dates: 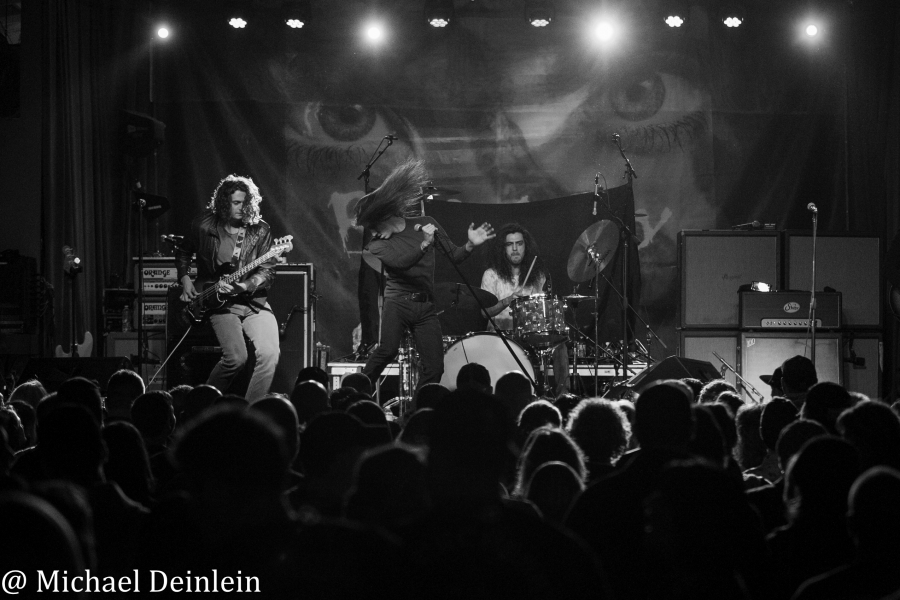 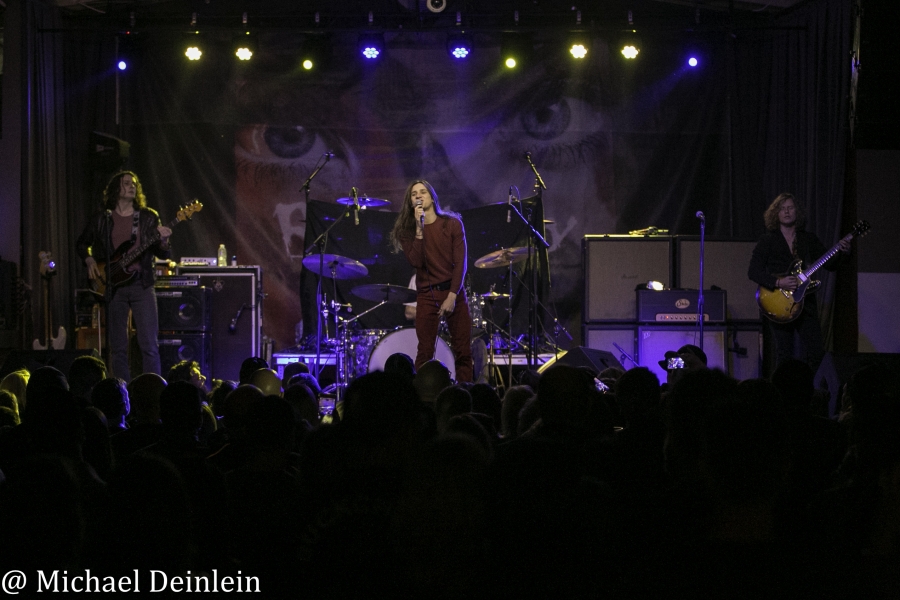 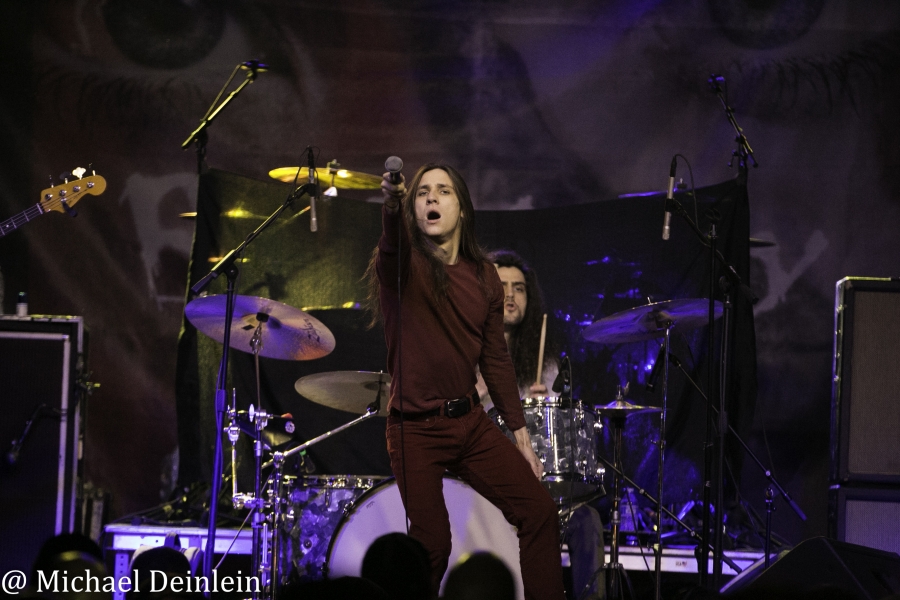 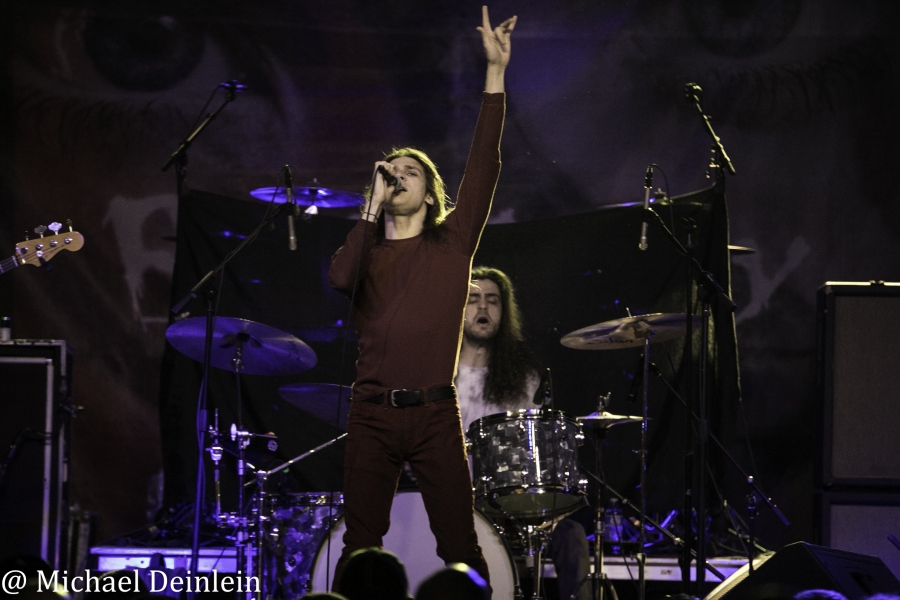 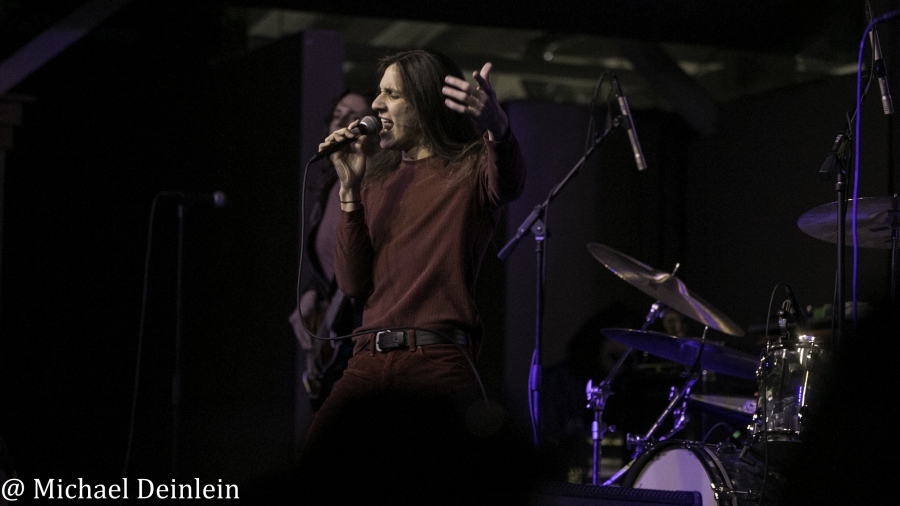 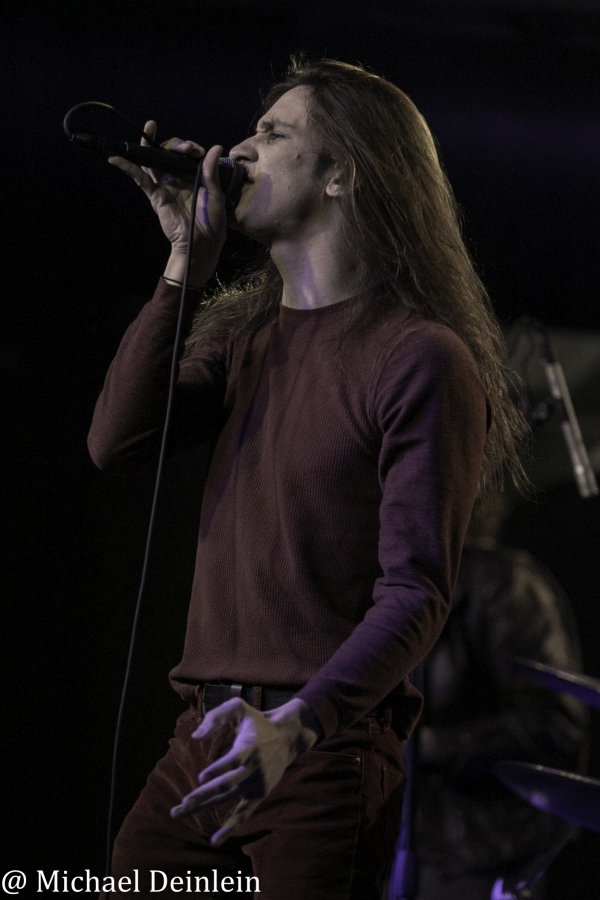 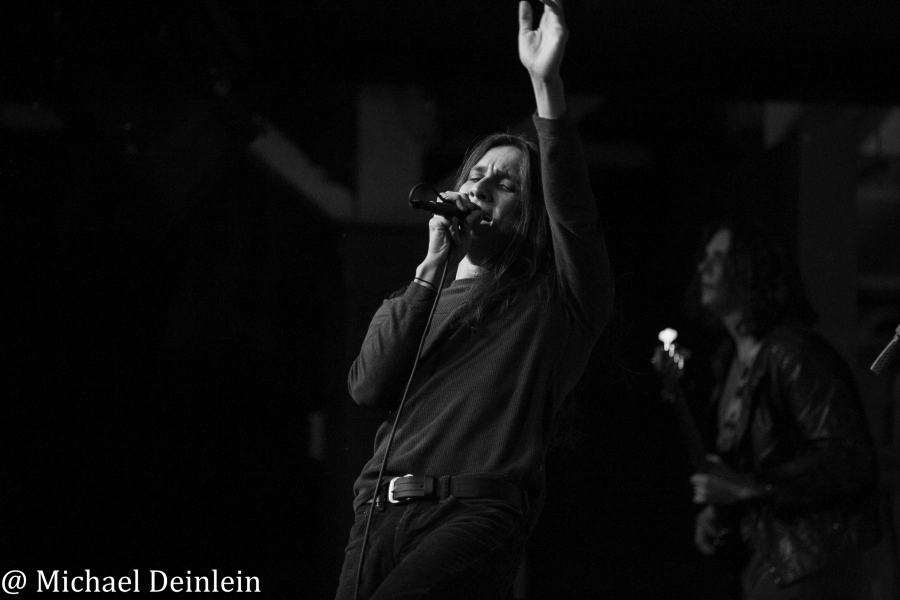 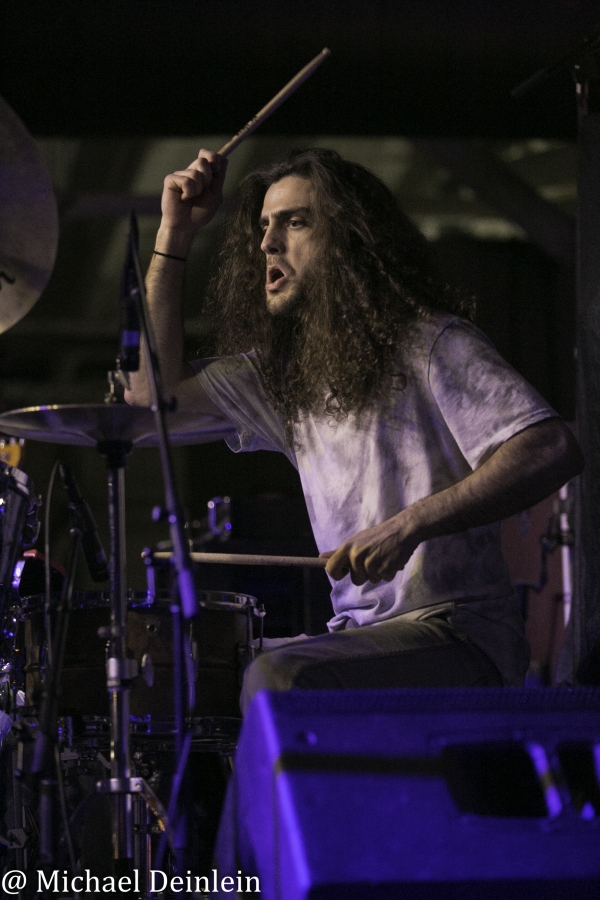 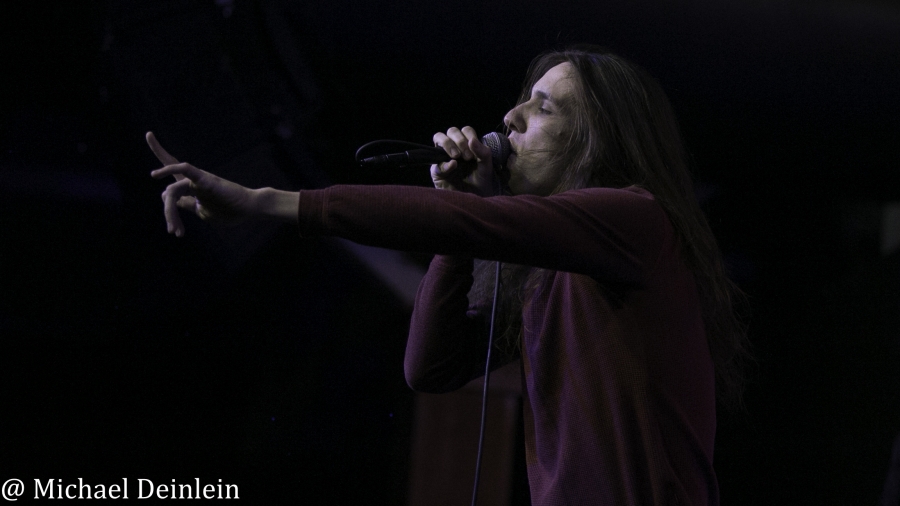 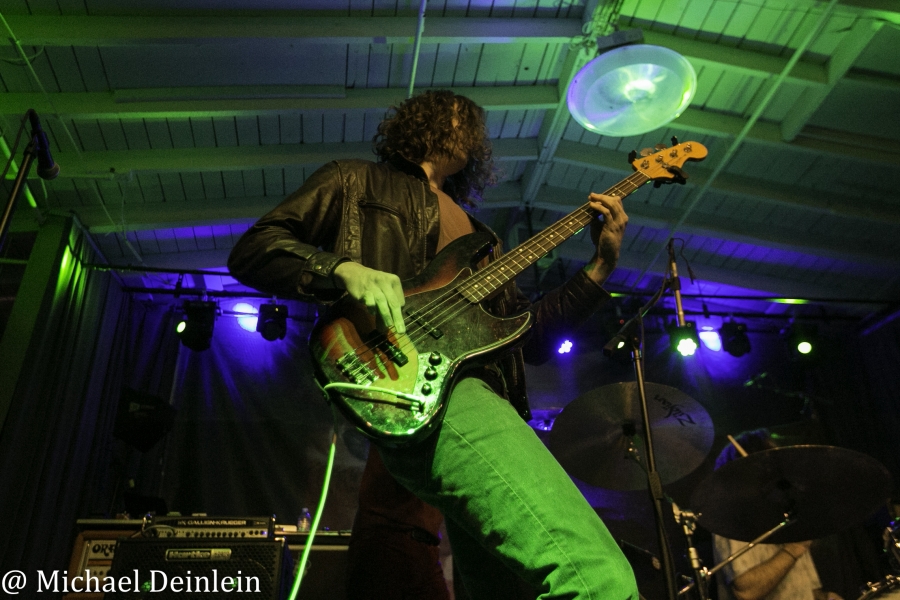 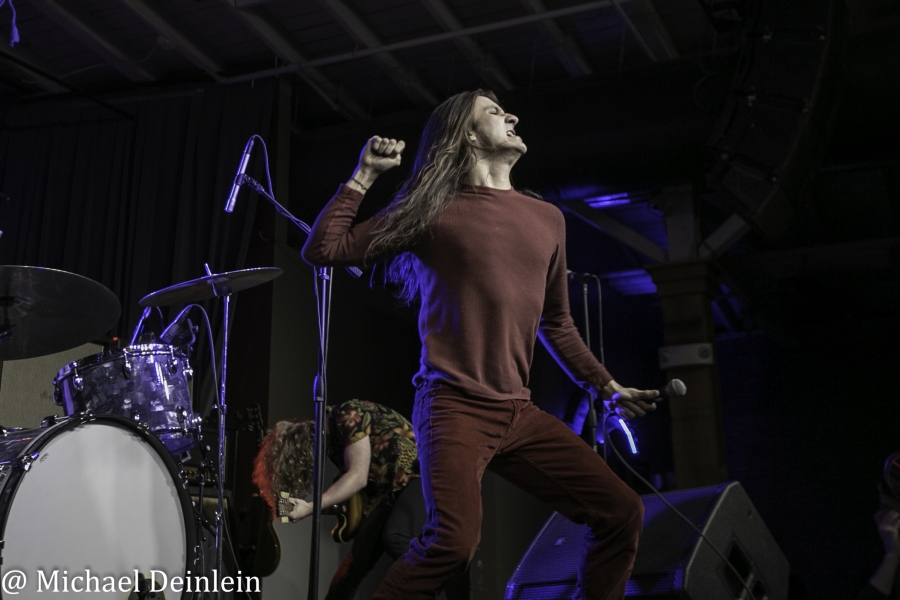 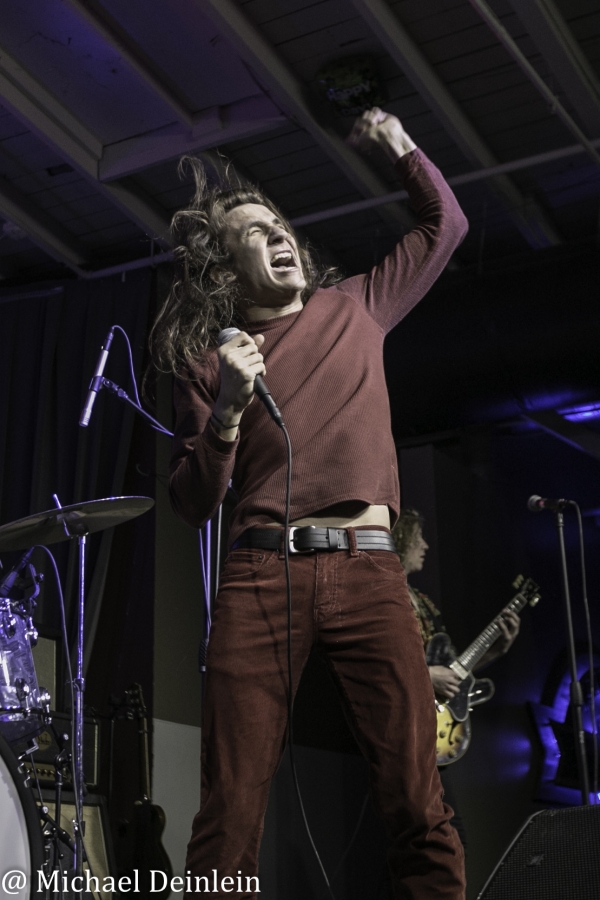 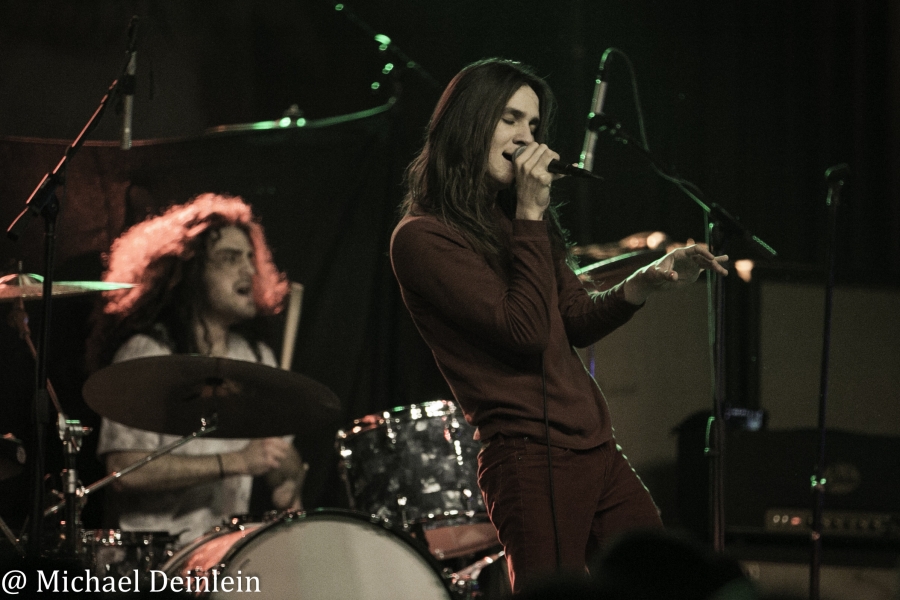 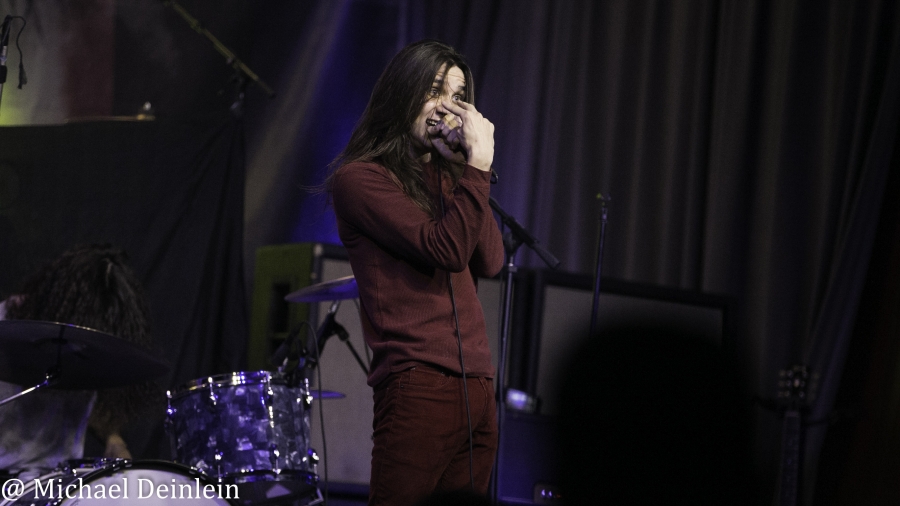 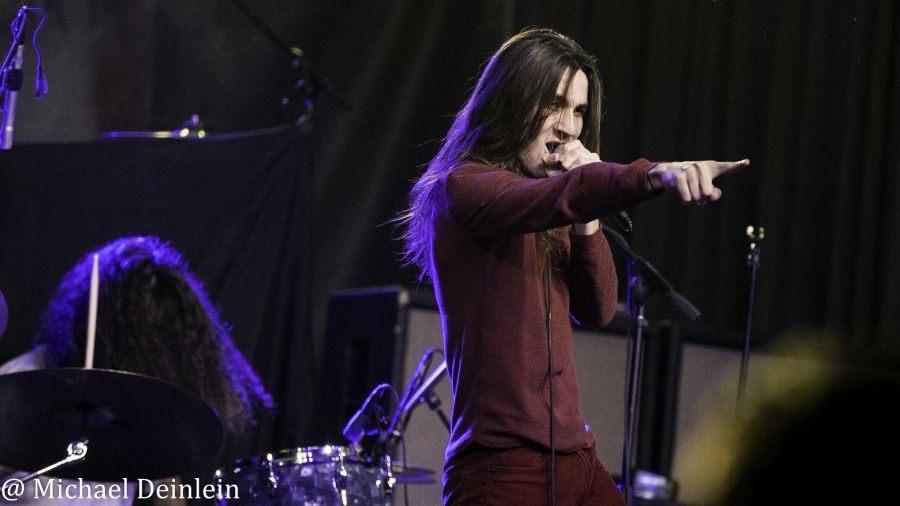 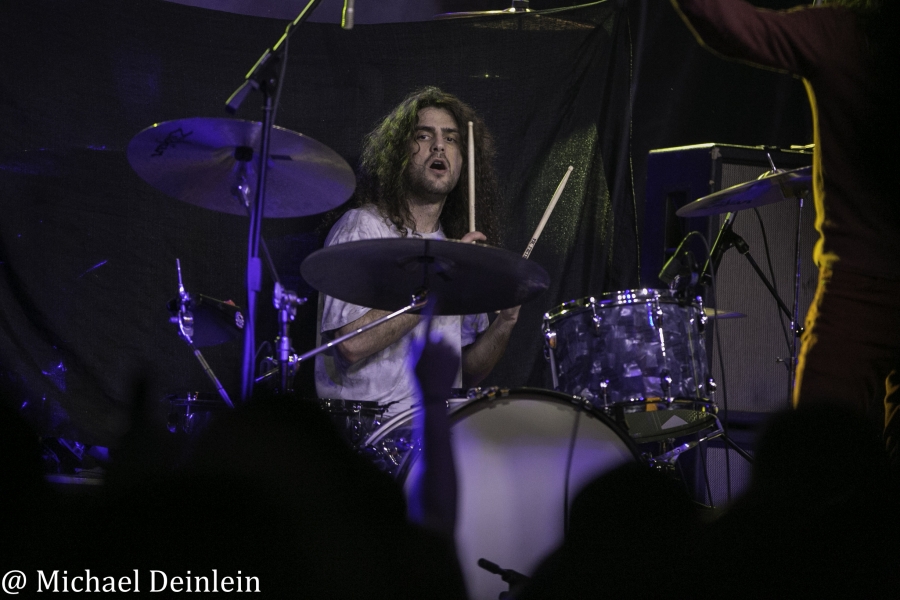 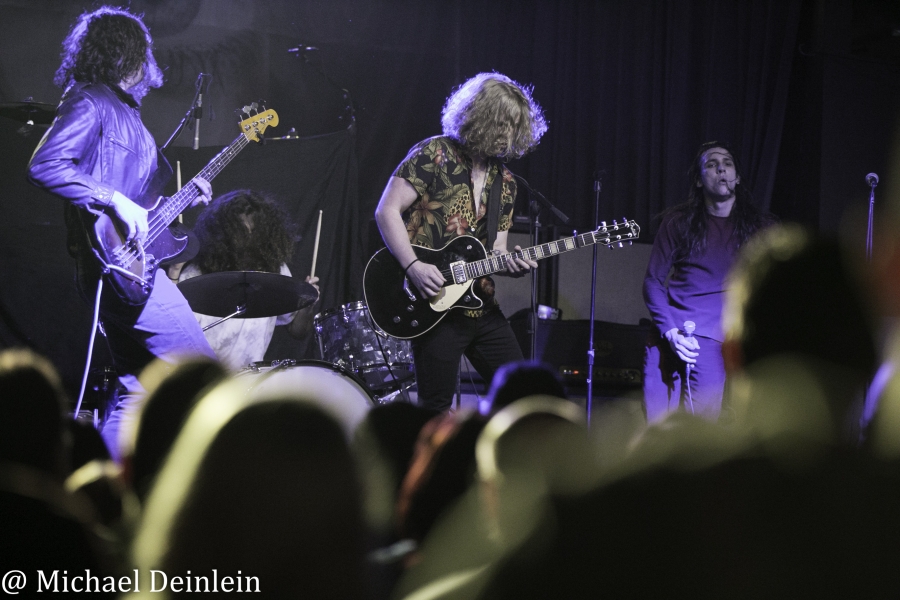 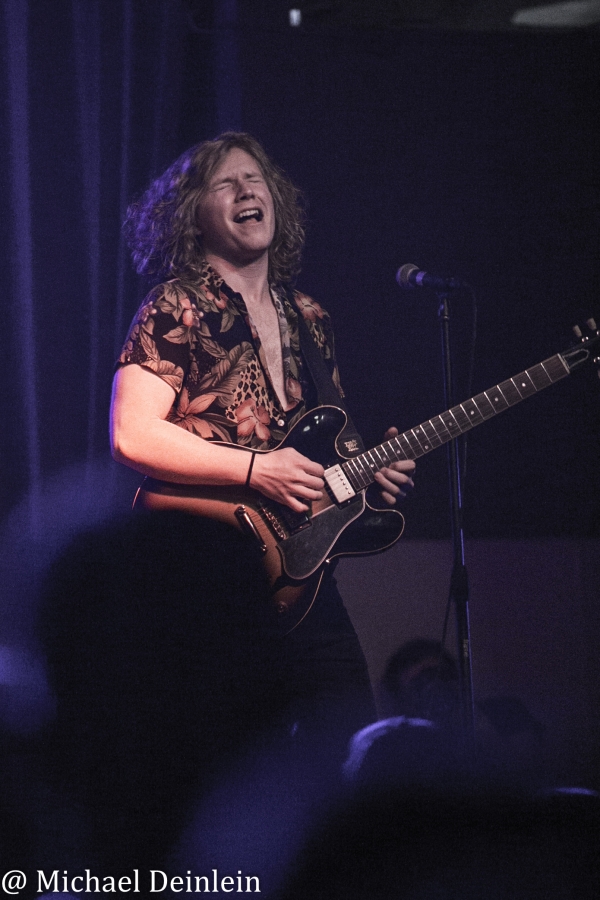 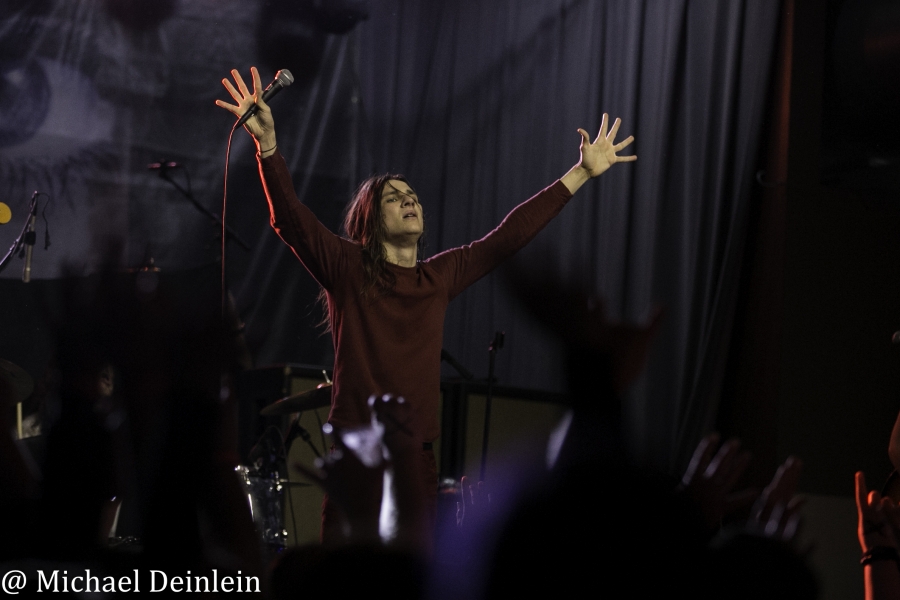 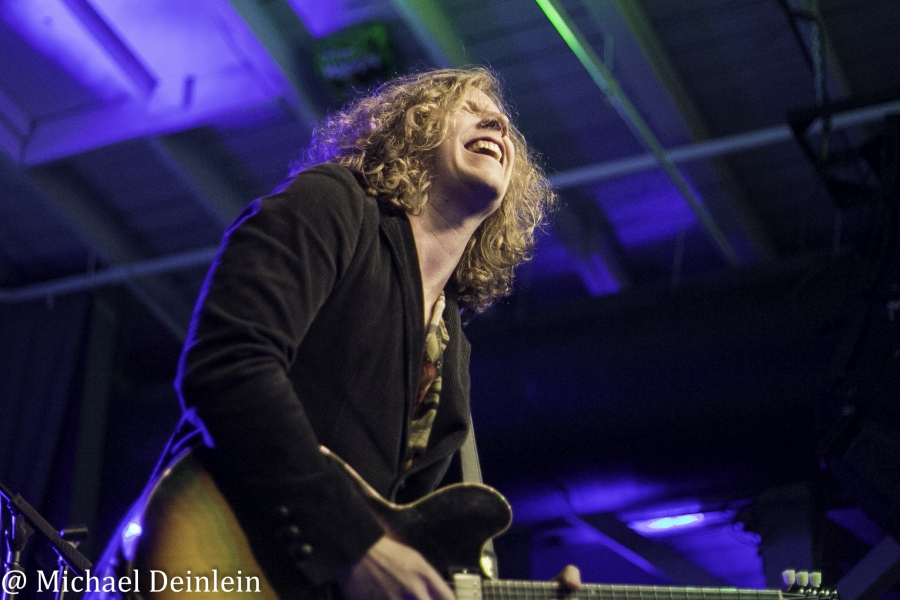 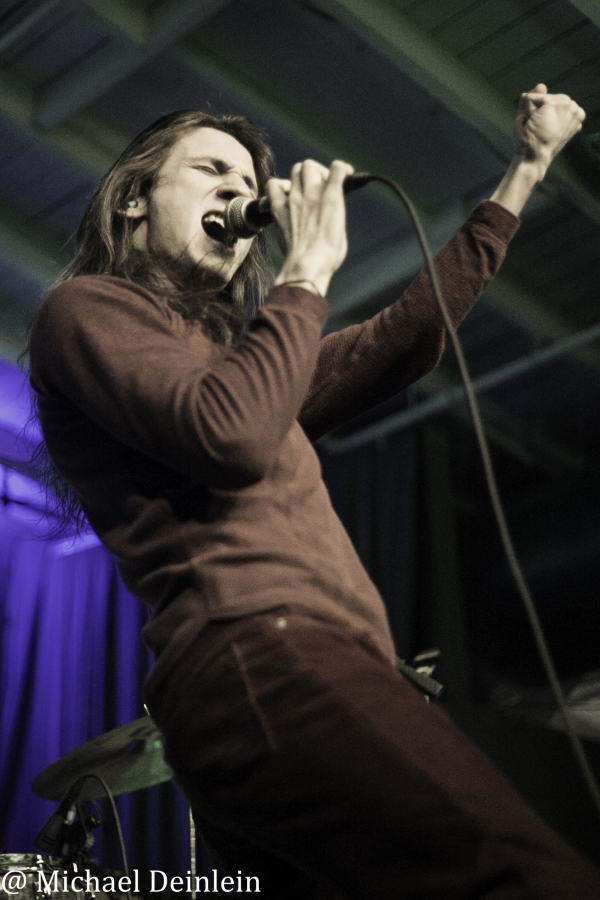 Theory of a Deadman at The Kentucky State Fair in Louisville, KY

August 30, 2017 Michael Deinlein Concert Reviews, US Comments Off on Theory of a Deadman at The Kentucky State Fair in Louisville, KY

Theory of a Deadman provides good old fashioned Rock and Roll on the closing weekend of the Kentucky State Fair with Goldy LockS. Touring in support of their upcoming album Wake Up Call, due to be released […]

The Cadillac Three at The Mercury Ballroom in Louisville, KY 18-May-2018

June 1, 2018 Michael Deinlein Concert Reviews, US Comments Off on The Cadillac Three at The Mercury Ballroom in Louisville, KY 18-May-2018

The Cadillac Three set the house on fire with a rocking performance in Louisville with The Josephine’s. A wet and rainy afternoon across the Louisville area didn’t dampen fans spirits as they filed into the […]