Cory Wong and Emily C. Browning make their way to Zanzabar in Louisville for a jam-packed Tuesday night full of great music.

Starting the evening, Emily C. Browning’s short opening set lays the groundwork for a funky, soulful, and groove-filled night ultimately ending with a guest appearance by Cory Wong himself.

2019 is starting out great for guitarist Cory Wong. Probably better known for guitarwork in the midwestern funk ensemble Vulfpeck, Cory Wong is touring in support of his sophomore solo record, The Optimist, which was released last August and his double single The Koz Nod which was released in November.  The night is for everyone to enjoy.

From the moment he takes the stage,  Cory makes it clear that tonight is for everyone, a chance to forget everything outside of the concert hall at Zanzabar and enjoy a night of great music together. Cory Wong spares no time getting right into it. With a guitar that has seen its fair share of abuse, he and the Wong’s Pizza crew get to work. The wide, fat grooves and flying guitar work really gets the eager Tuesday night crowd going.

While Cory Wong and his band dazzle with their music, they don’t rely solely on their music to keep the crowd entertained. Short monologues, jokes, and a few parody commercials played on the backdrop make sure that if you’re not dancing, you’re laughing.

Before we know it, the night is starting to wrap up, and the show ends the only way it should: with a wild, energy filled finale, wailing guitar solo and all, while joined by a pair of wacky waving inflatable tube men. The Wong’s Pizza team puts on an incredible show and they just don’t stop delivering the funk. There aren’t many better ways to spend a Tuesday than what the folks at Zanzabar were treated to. 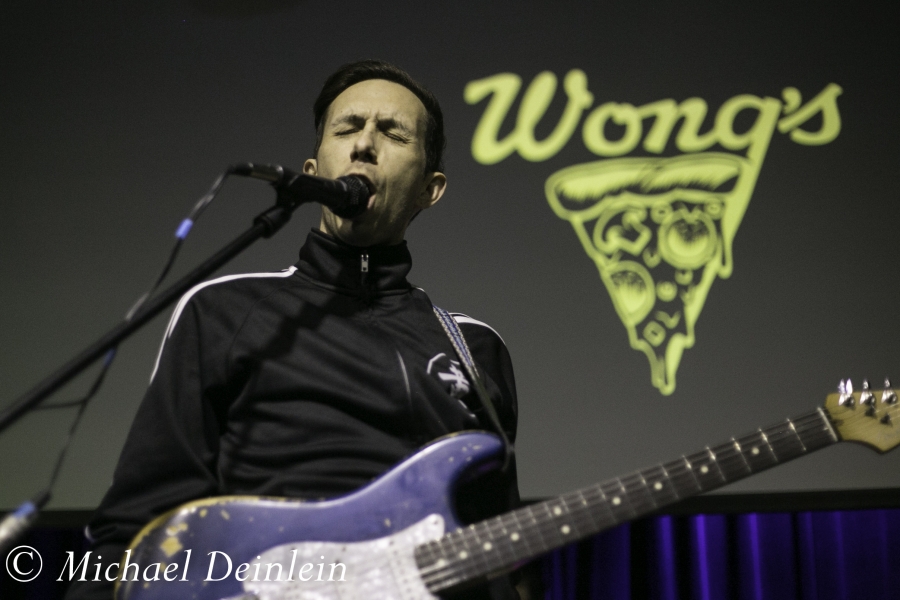 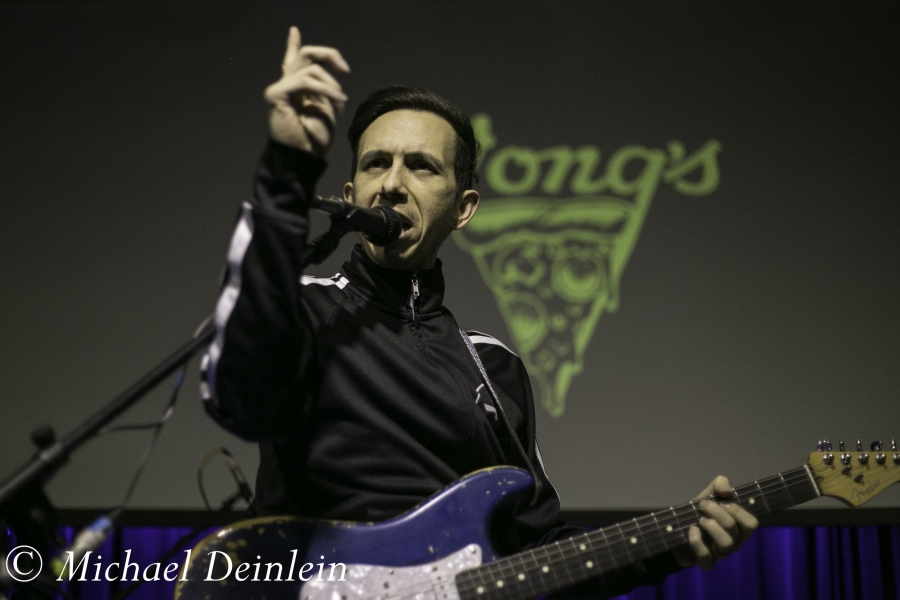 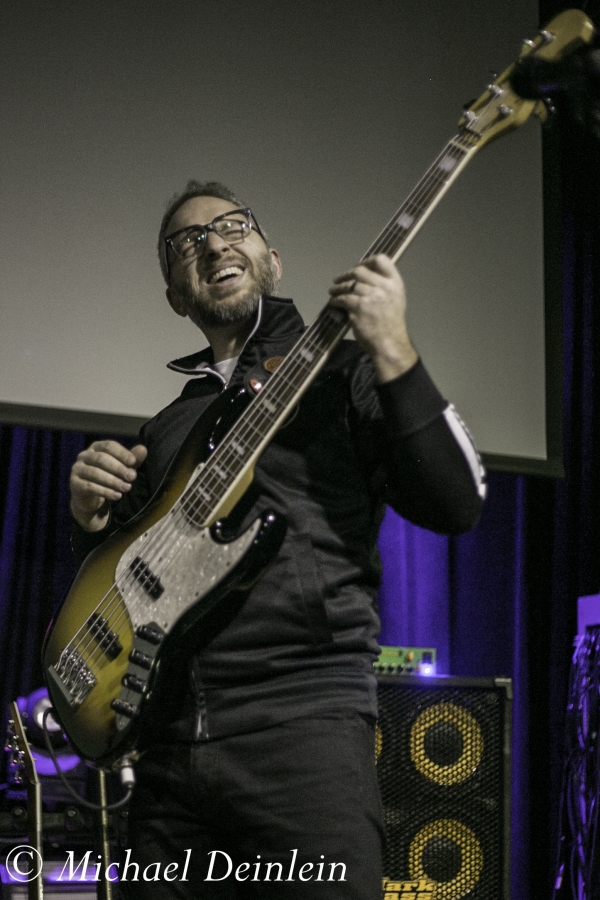 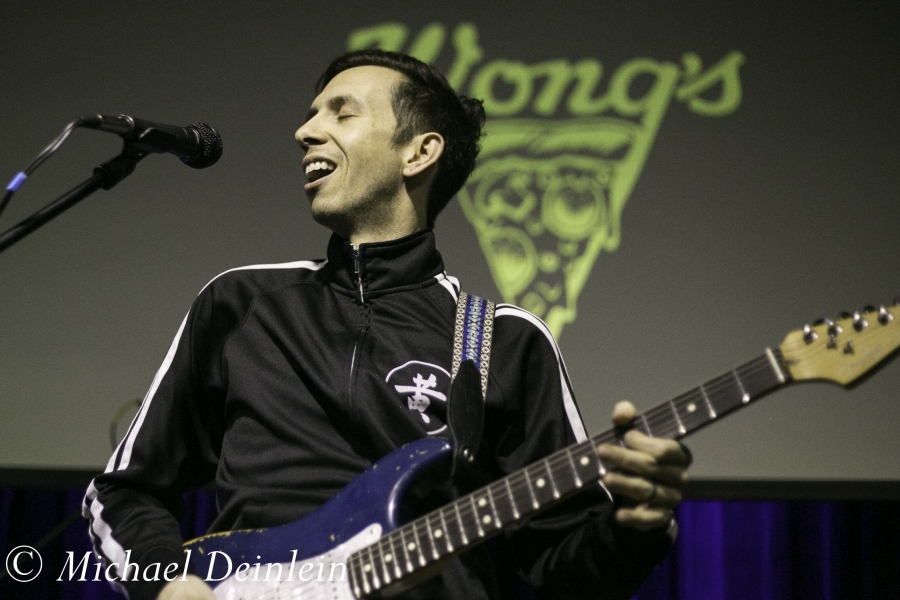 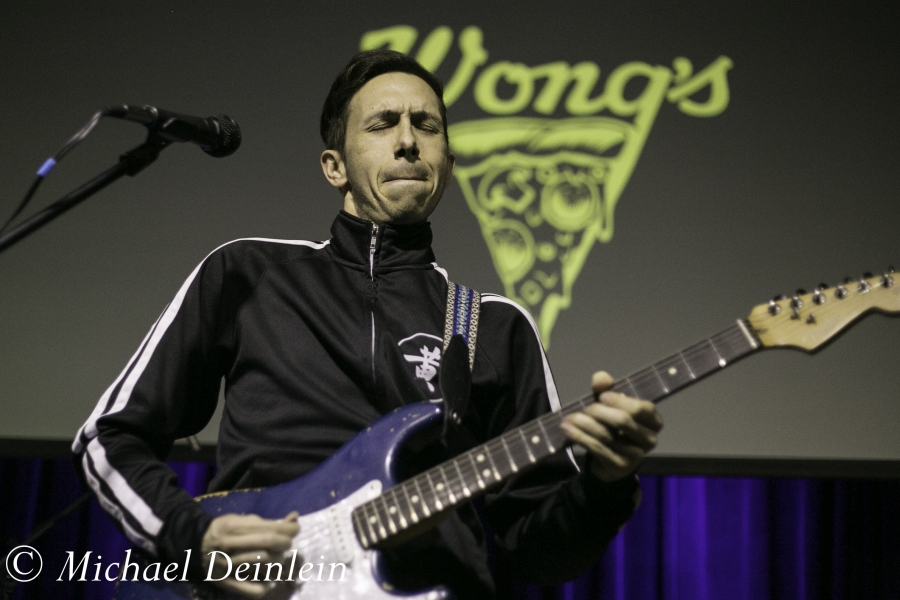 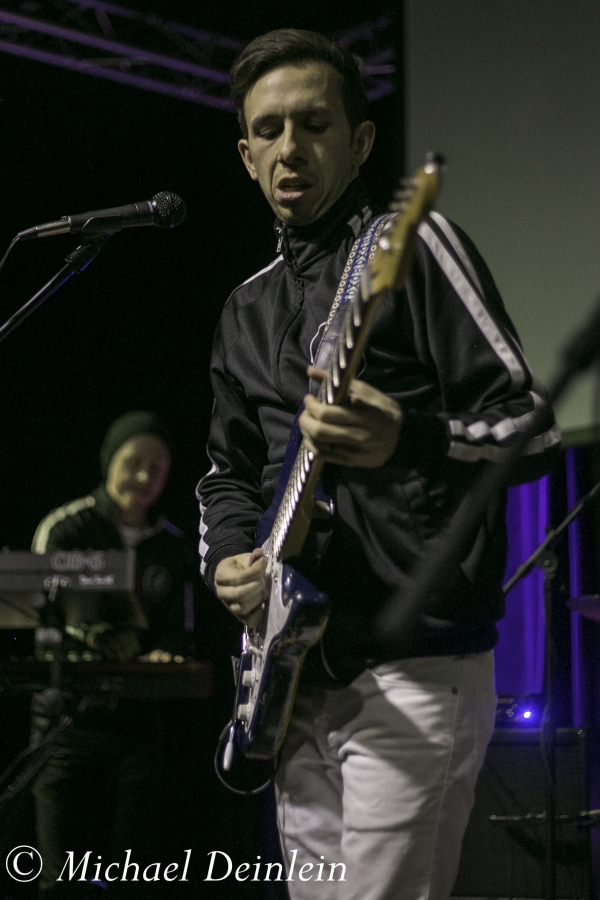 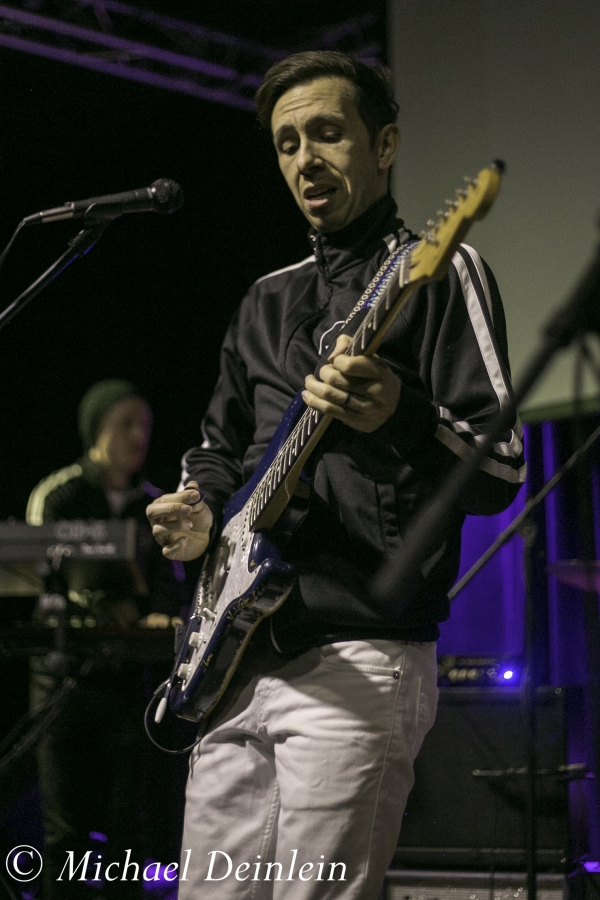 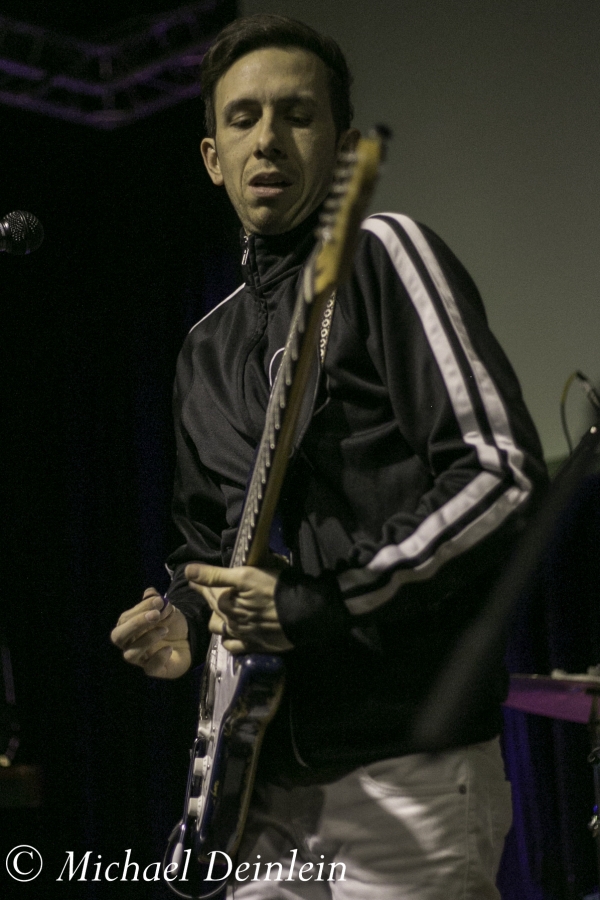 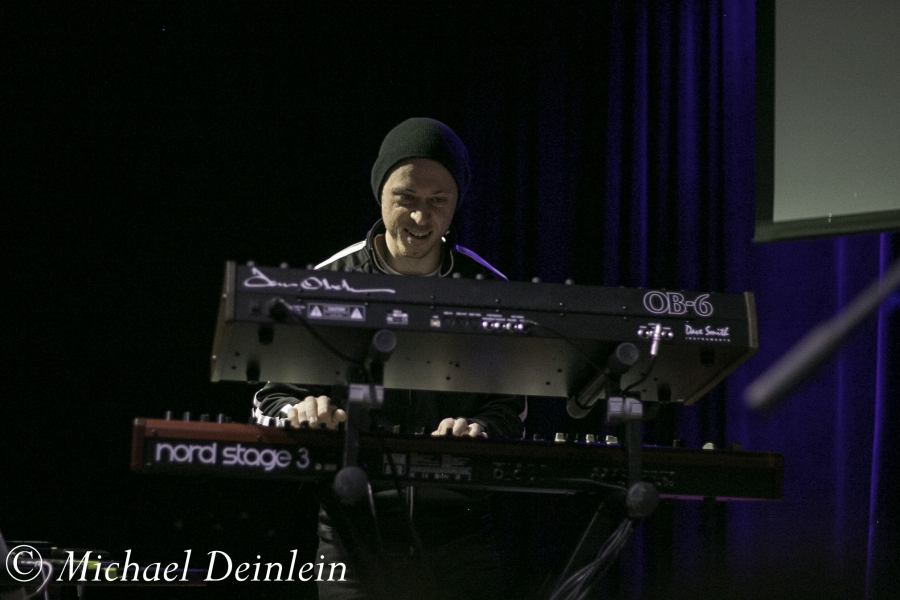 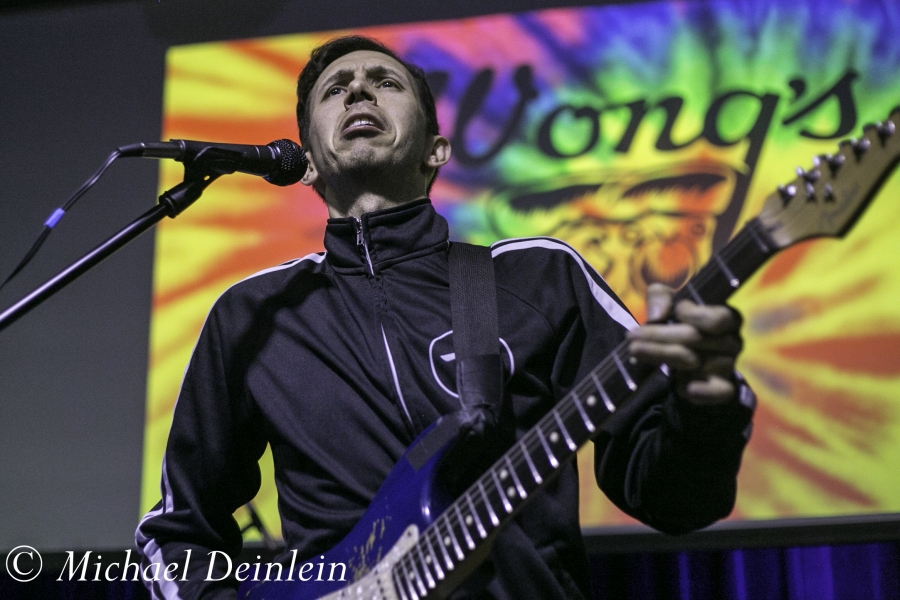 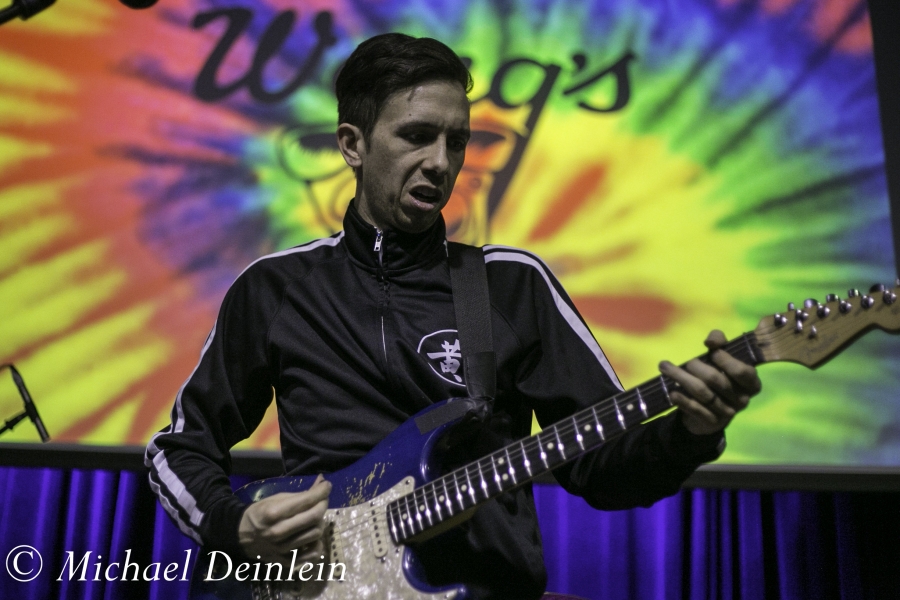 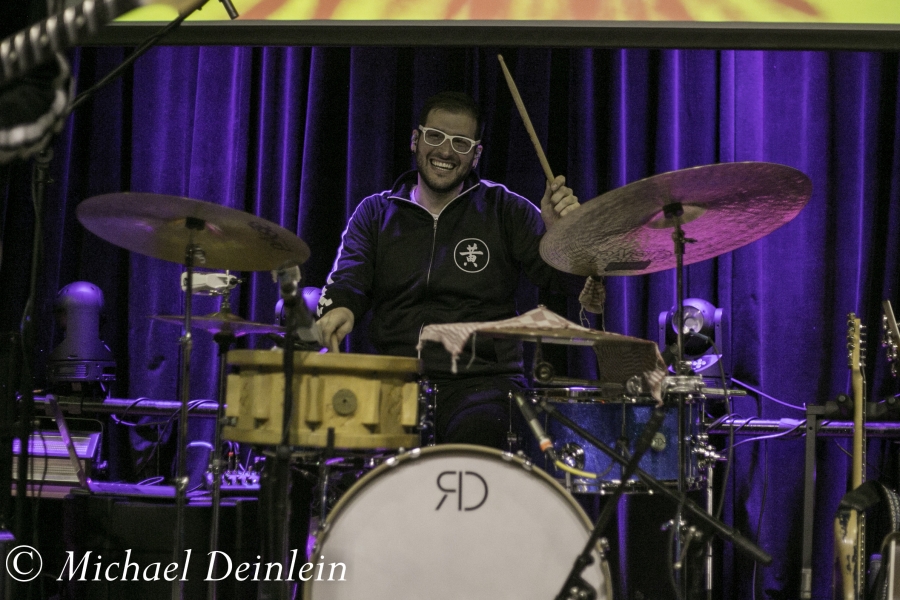 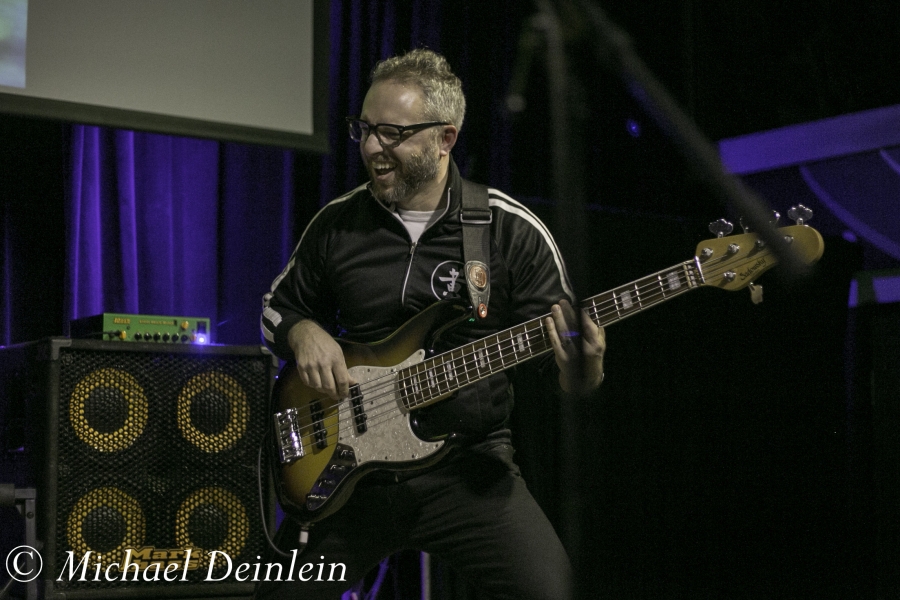 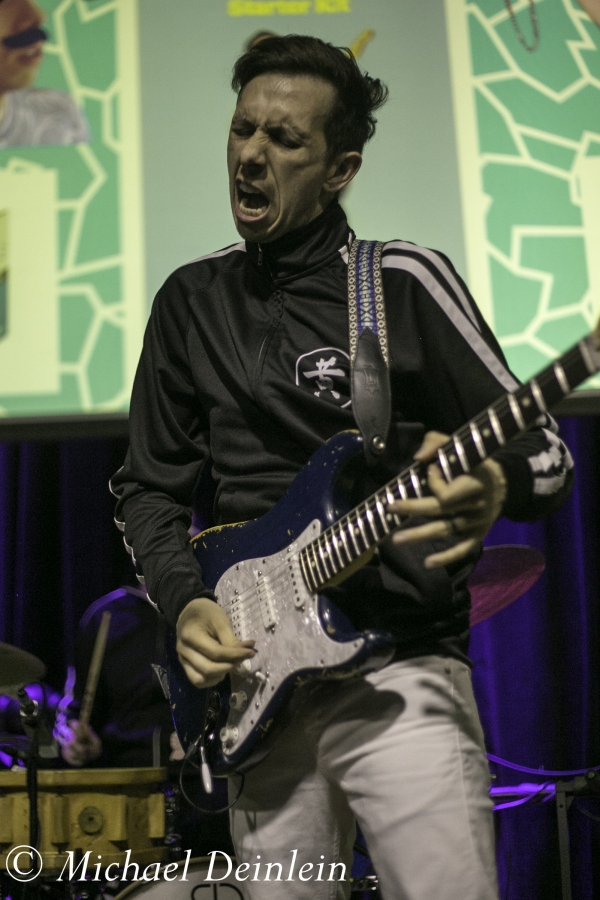 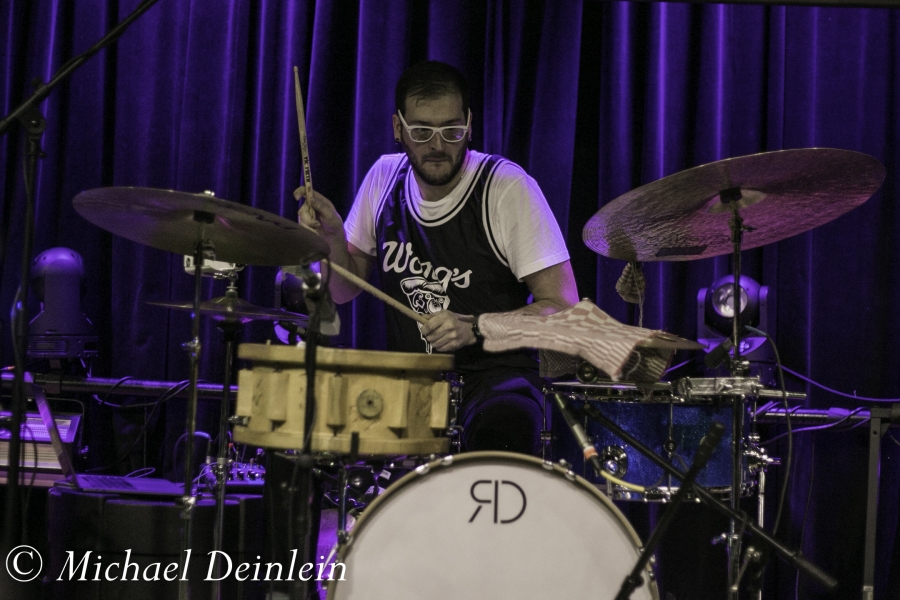 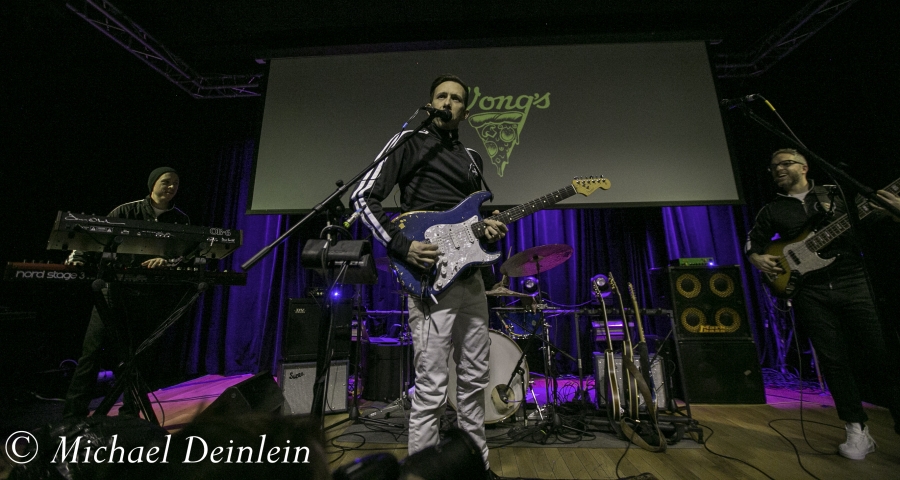 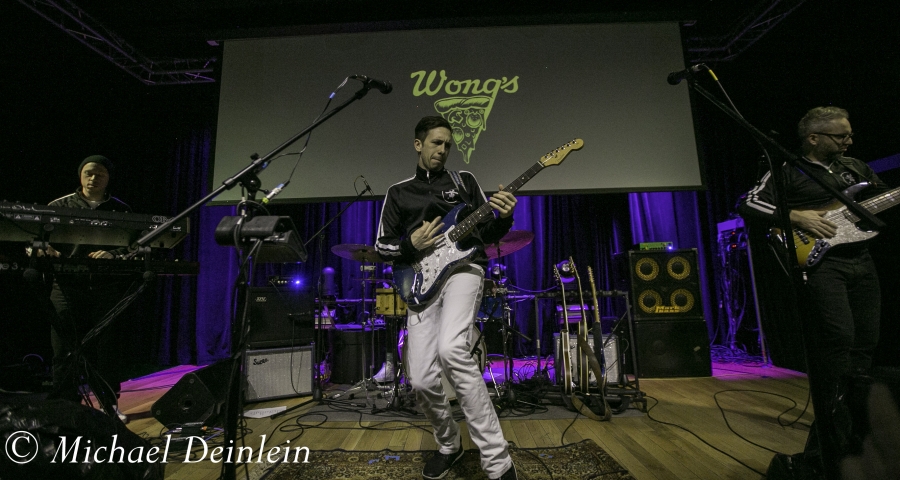 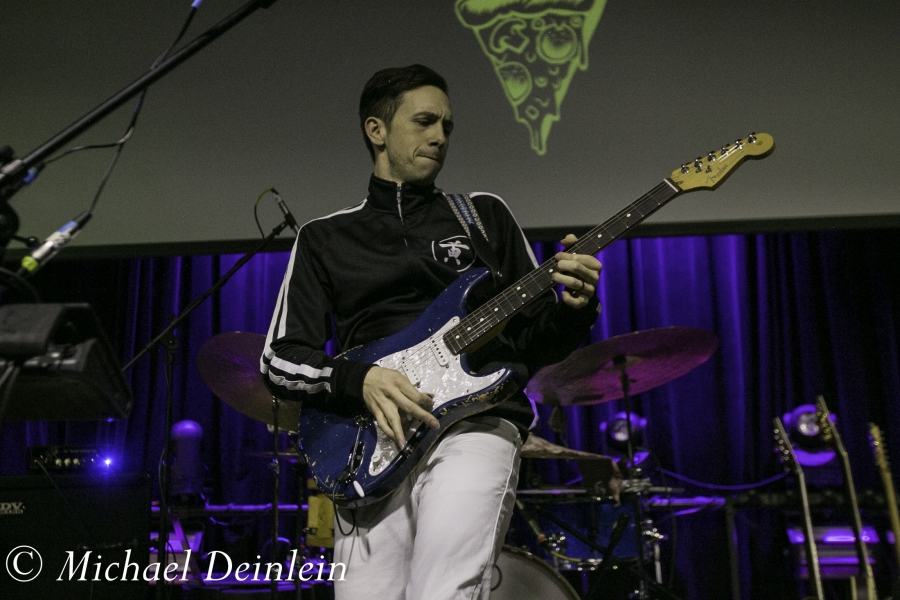 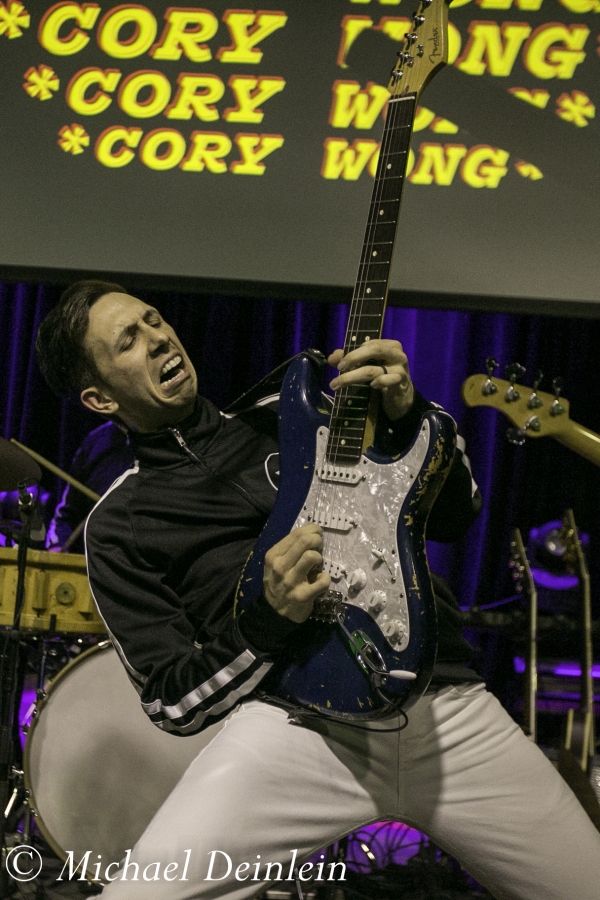 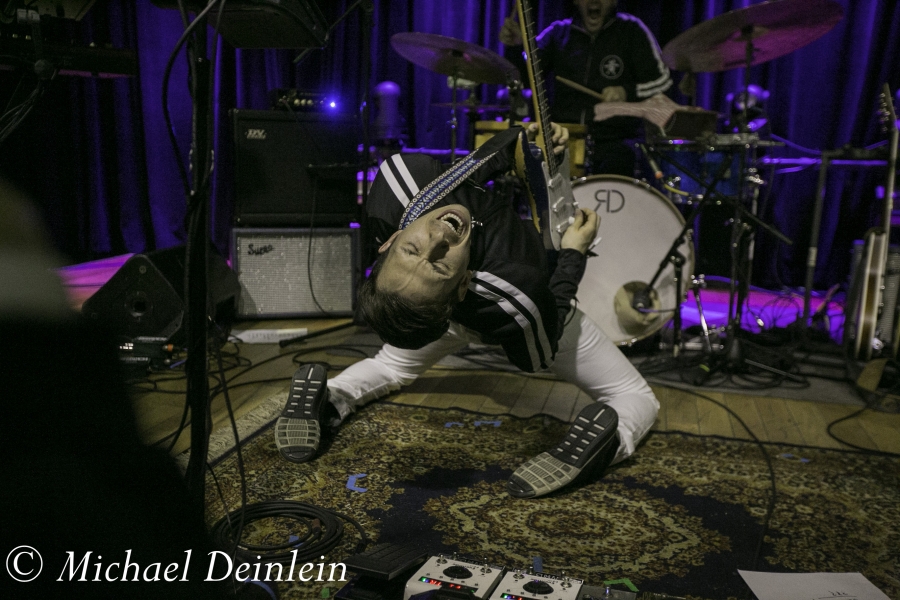 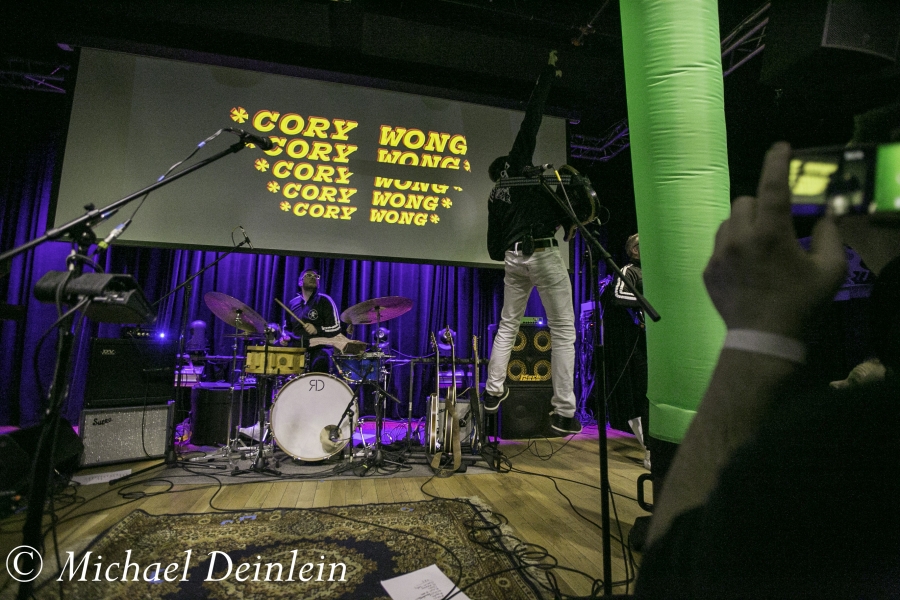 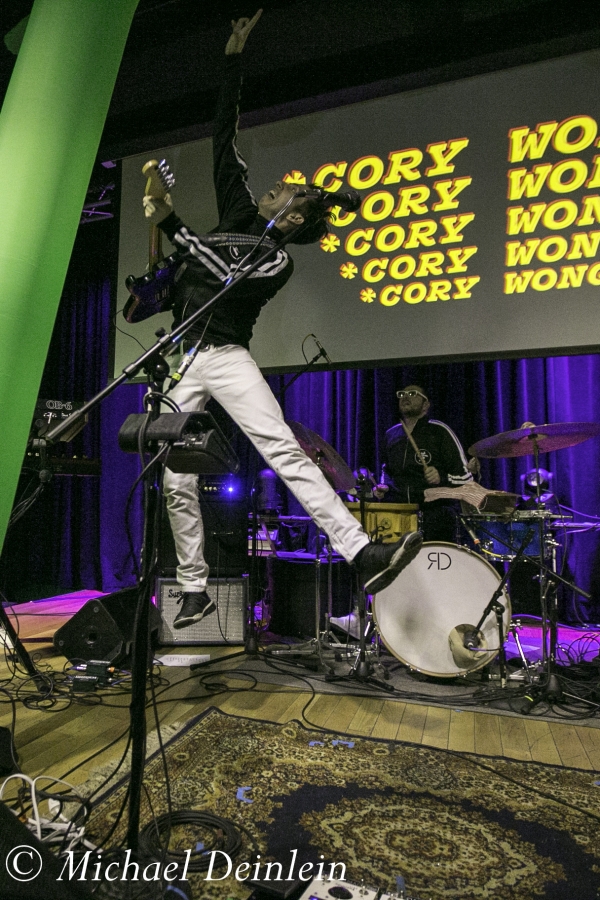 Bush at The Louisville Palace in Louisville, KY 18-APR-2018

April 18, 2018 Michael Deinlein Concert Reviews, US Comments Off on Bush at The Louisville Palace in Louisville, KY 18-APR-2018

90’s grunge rock icons Bush return to the Louisville Palace for a night of familiar favorites and new material. Bush makes a stop in Louisville during the home stretch of an extensive World Tour in […]

Parkway Drive at The Mercury Ballroom in Louisville, KY 10-MAY-2018

May 15, 2018 Michael Deinlein Concert Reviews, US Comments Off on Parkway Drive at The Mercury Ballroom in Louisville, KY 10-MAY-2018

July 29, 2018 Michael Deinlein Concert Reviews, US Comments Off on Rod Stewart at the KFC Yum Center in Louisville, KY 29-JUL-2018

Rock n’ Roll legend, Sir Rod Stewart wows Louisville with a classic, timeless performance. Tonight had been circled on many people’s calendars from the moment the show was announced. Singer/Songwriter Rod Stewart, the two-time Rock & […]