I’m not sure there is a harder working band currently touring.  Doyle is on the final stops of the 2018 winter “As We Die” World Abomination tour, crisscrossing the country with an incredible 75 shows in 85 days. The tour has already amassed an incredible 25,000+ road miles and is still counting (the circumference of the earth is only 24,901 miles).

The Louisville crowd pushed to the front of the stage as the house lights dropped with drummer Wade Murff starting us off with the resounding drum beats of “Abominator”. In an instant, Alex Story and Doyle Von Frankenstein catapult on stage and the evening is off to a fiery start.  Without hesitation “Beast Like Me,” “Headhunter,” and “Valley of The Shadows” come rolling off the stage in rapid-fire order with the room “dancing” and moving.

Taking a quick minute to pour a bottle of water over his head, frontman Alex “Wolfman” Story introduces the next song – “Alright, alright, alright… This next song is a love song you can dance to if you want to …” as the guys launch into the middle part of their set with “Witchcraft,” “Dreaming of Dead Girl,” some crazy song about having sex in a cemetery and “We Belong Dead.”

Doyle and the guys are in prime form this evening, pouring out energy with every chord struck. With his ominous, larger than life on-stage presence, shirtless and ripped, Doyle tears through the songs with his patented shredding and punishing guitar playing style. Combined with the sheer energy pouring out of Alex Story, which seemed to intensify as the evening went on, the evening just gets better and better.

Tearing through the final part of their set with the same relentless energy that they started with Doyle rolls through “Mark of The Beast”, “Virgin Sac,” the title song from their most recent album” Kiss Me As We Die”  before closing with “Hope Hell Is Warm.”

There are a few remaining dates left on the winter tour with this show being one not to miss.

Louisville Promoter Terry Harper always seems to match the right local groups with the touring headliners, making for a great evening of music and tonight was no different. 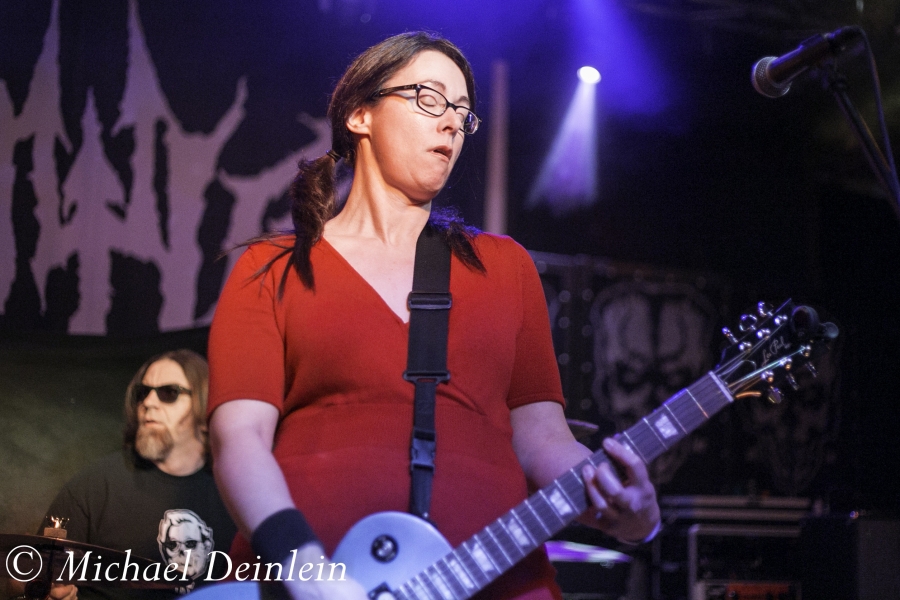 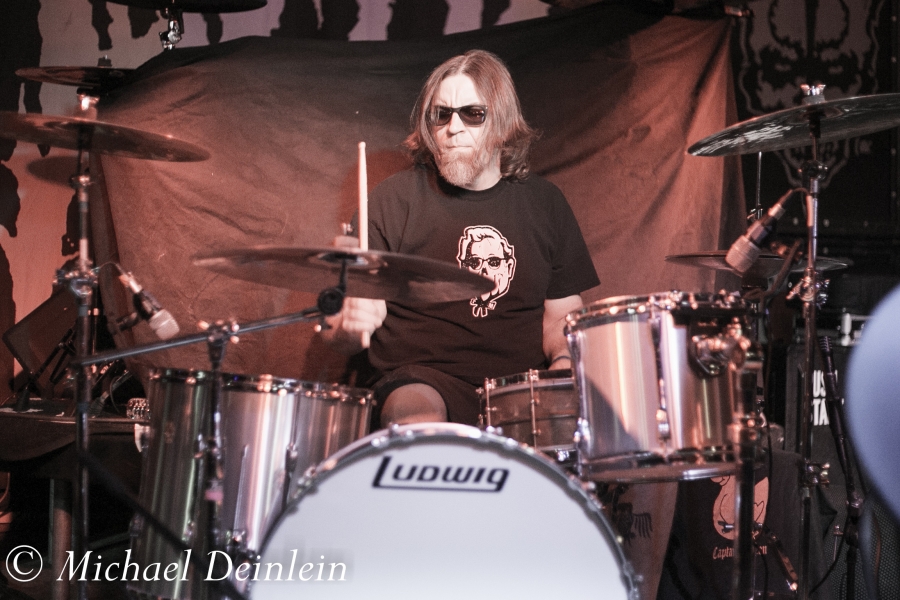 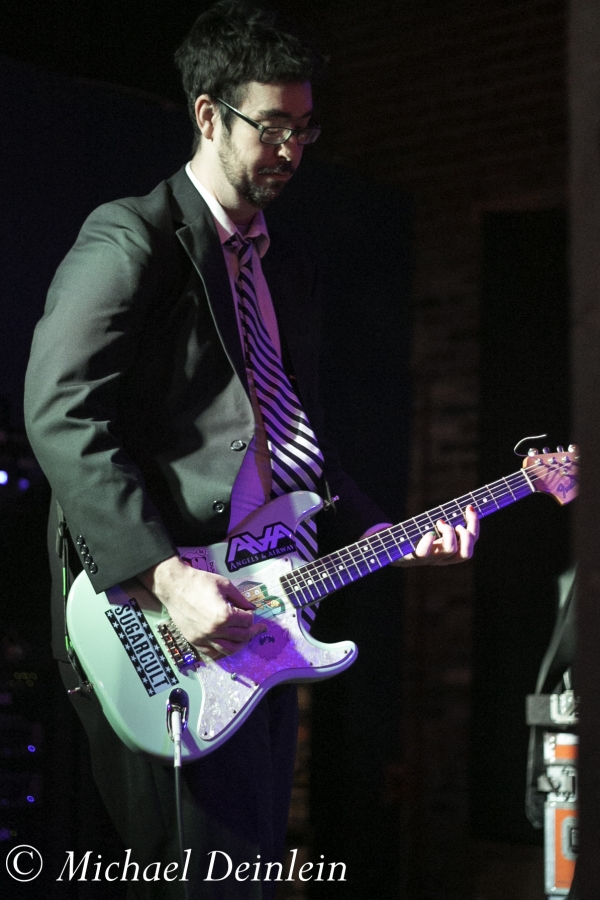 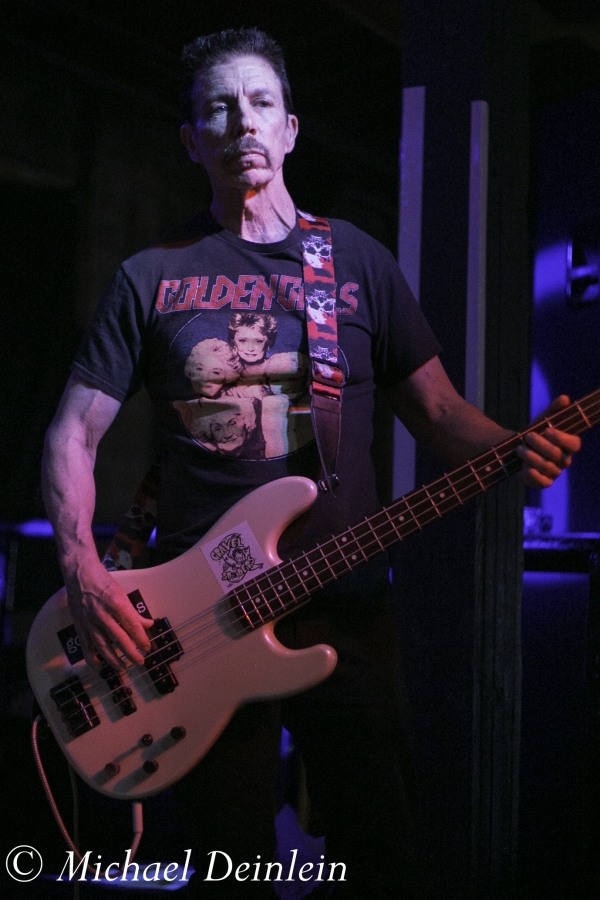 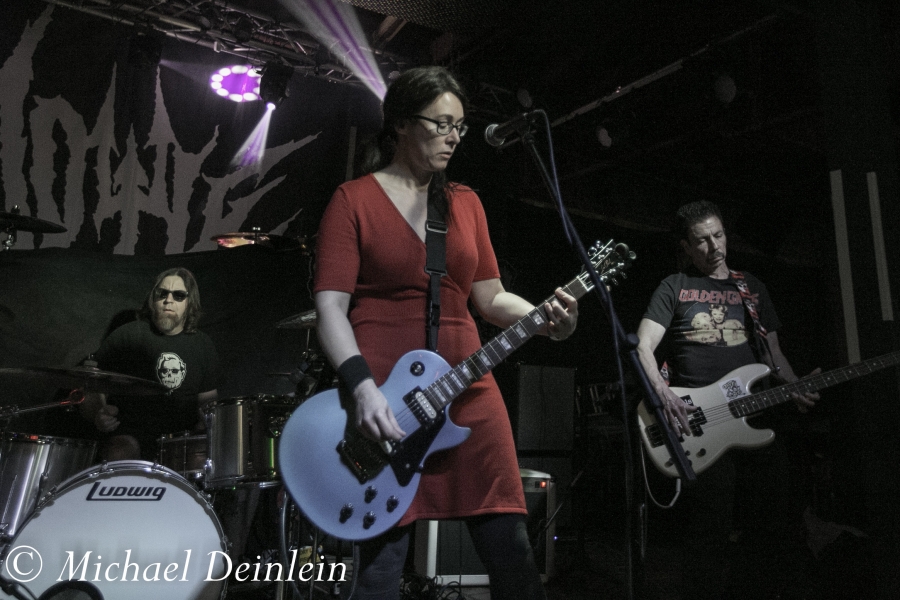 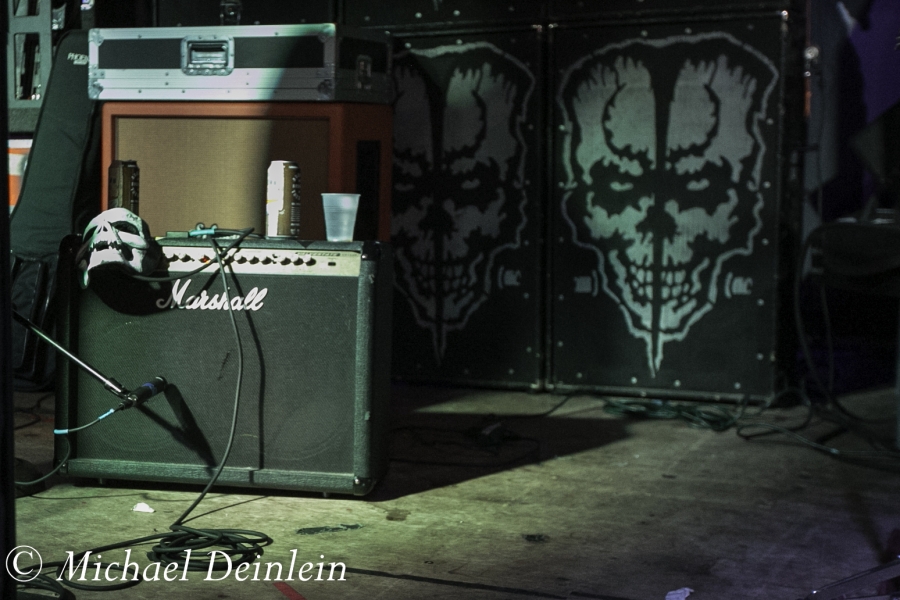 Phil Lewis and Tracii Guns of L.A. Guns rekindle memories of old school metal in Louisville with Wyld Ryde. It’s gearing up to be one of the hottest weeks in the Commonwealth and the largest […]

It’s a homecoming of sorts for Chris Kael and Five Finger Death Punch along with Three Days Grace, Bad Wolves and Fire From The Gods. As 2019 draws to an end, massive things are in […]

Modest Mouse at The Louisville Palace in Louisville, KY 03-OCT-2017

December 28, 2017 Michael Deinlein Concert Reviews, US Comments Off on Modest Mouse at The Louisville Palace in Louisville, KY 03-OCT-2017