In Sleep’s 28+ year existence, they have played only a handful of selective shows each year, so it wasn’t surprising to see hundreds of Louisville metal fans flock to the Brown Theater on a cold evening in December for a rare opportunity to experience a live Sleep performance.

In 2018, Sleep released their fourth (and comeback) album, The Sciences on Third Man Records, to critical acclaim. The album was appropriately released on 4/20 followed by a new song titled “Leagues Beneath” through Adult Swim Singles and Third Man Records released on May 23, 2018.

As the house lights dropped a huge cheer greets the guys on a stage adorned only with stacks and stacks of amps and a drum kit.  Without much hesitation Sleep immediately dropped into the 16+ minute opening song “Leagues Beneath” laying down a crushing wall of sound. Over the next 90 minutes Sleep delivered one deep, sludgy song after another, starting with an abbreviated (first 20 minutes) fan favorite “Dopesmoker” followed by “Holy Mountain,” “The Clarity,” “Marijuanaut’s Theme,” “The Botanist,” before ending the evening with “Dragonaut”.

Judging by the reactions after the house lights came up, it’s safe to say everyone thoroughly appreciated the experience of witnessing Sleep in one of their rare live performances.

Opening the show was Quintron’s Weather Warlock.  The Weather Warlock is a heavy Synthesizer that creates musical interpretations of the outside weather conditions. For nearly 40 minutes Quinton manipulated the Weather Warlock into a mesmerizing sensory experience, proving to be a perfect if unusual, a complement to the evening. 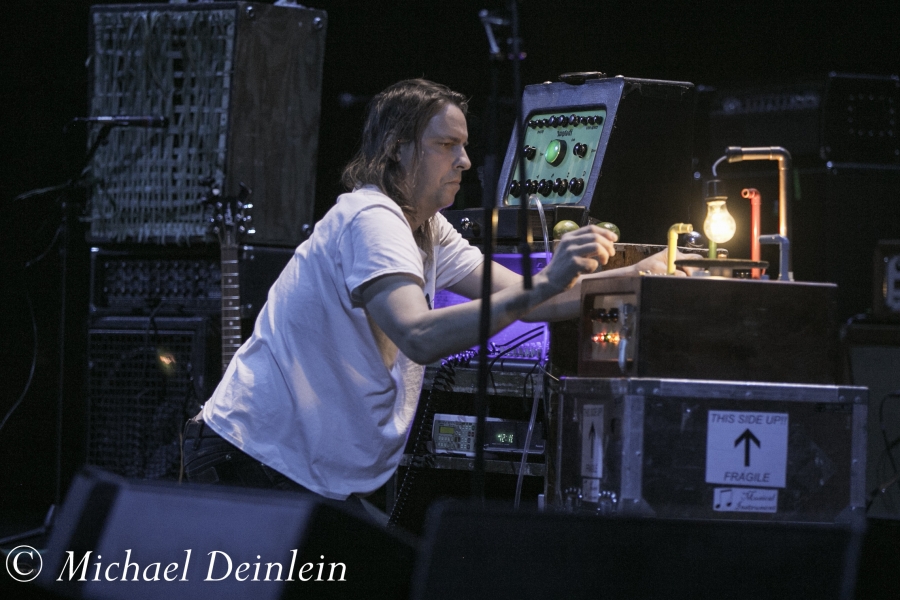 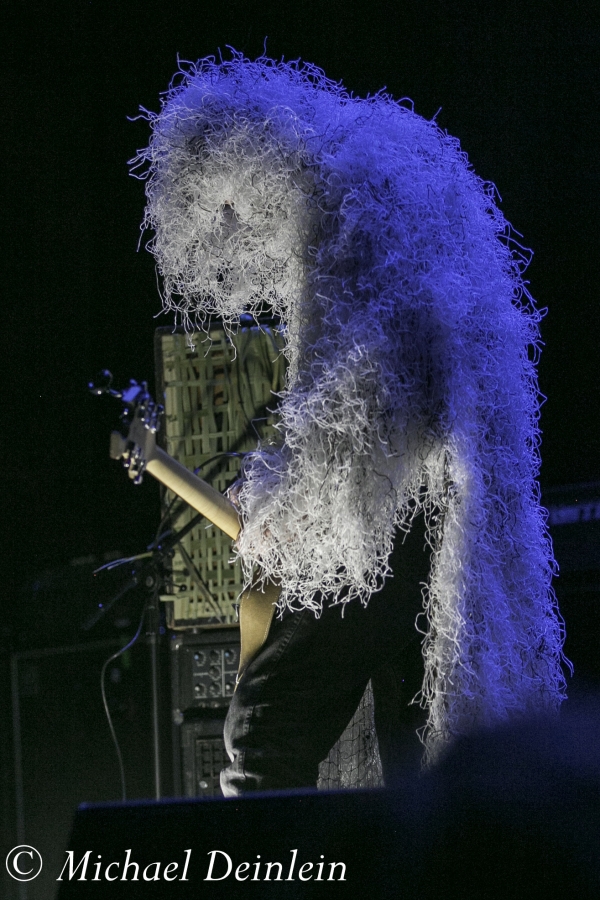 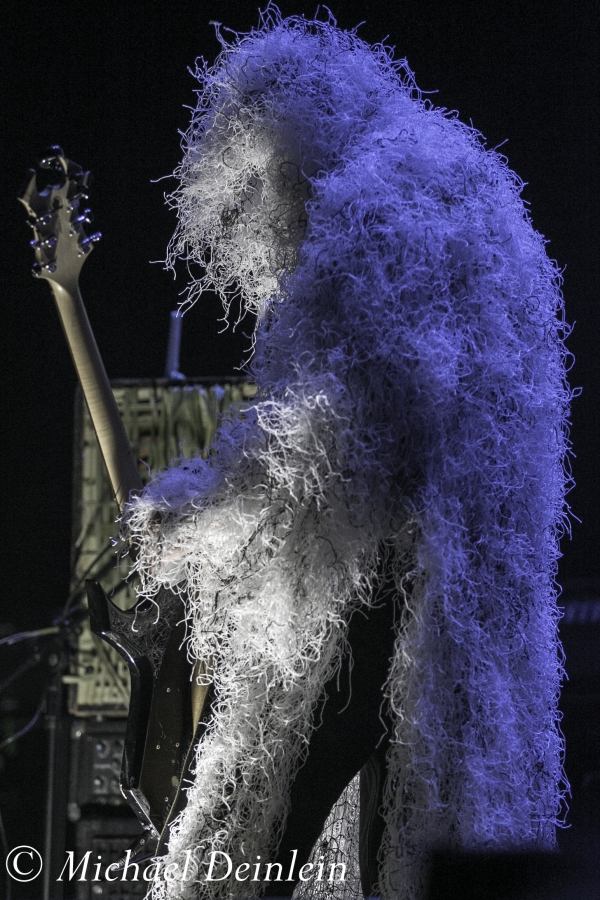 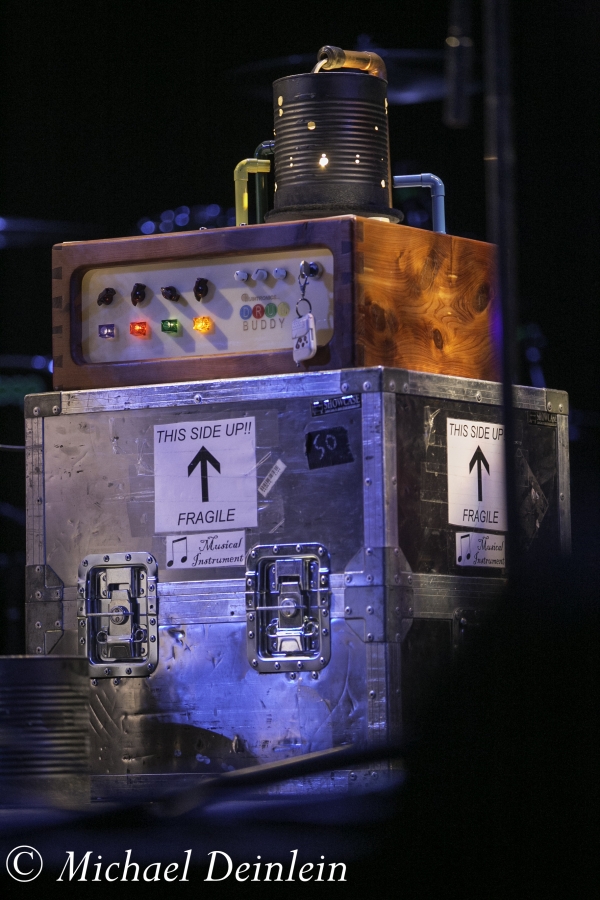 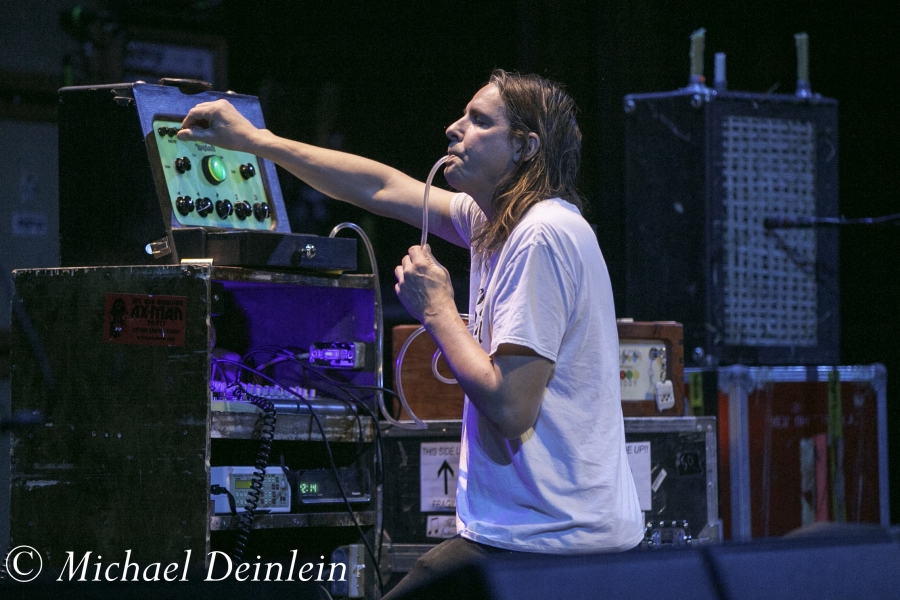 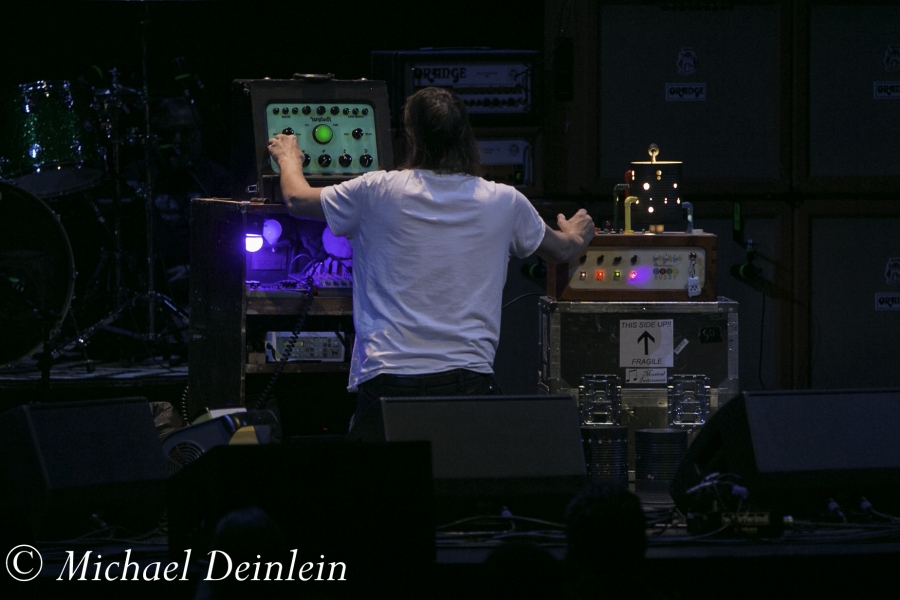 Iced Earth at The Mercury Ballroom in Louisville, KY 24-FEB-2018

March 2, 2018 Michael Deinlein Concert Reviews, US Comments Off on Iced Earth at The Mercury Ballroom in Louisville, KY 24-FEB-2018

Iced Earth at The Mercury Ballroom in Louisville, KY Gallery

February 28, 2018 Michael Deinlein Galleries, US Comments Off on Iced Earth at The Mercury Ballroom in Louisville, KY Gallery