Josh Rouse delivers a soulful and heartfelt performance in Lexington with Bendigo Fletcher and Scott Whiddon.

With a career spending over 20 years, Josh Rouse is a singer/songwriter with a style all his own. He has a gift for writing songs that are more like vignettes, capturing a moment in time in a relationship or a melancholy moment. He is a storyteller with an ability to create an intimate window into a mood or an emotion in a way that is so relatable.

Greeted to the stage by a nice ovation, Josh Rouse, drummer Marc Pisapia and bassist James Haggerty casually start off the evening with “Businessman” and “Tropic Moon” from his newest album Love in the Modern Age along with “It’s The nighttime” from the 2005 Nashville album.

Taking a brief minute to tune his guitar, Josh asked “What’s going on Lexington?” to which a fan emphatically yelled back “Josh Rouse is going on!” drawing cheers and smiles all around.  In rapid-fire succession “1972,” “Dressed up Like Nebraska,” and “Salton Sea” came from the stage with seemingly everyone singing each song along with Josh.

The evening had the feel of a warm, friendly, family gathering rather than a concert as Josh Rouse rolled out the stories of his life one song after the other beginning with fan favorite “Quiet Town,” “Comeback”, and of course the title track of the new album, “Love in the Modern Age” inspired by the poetry of Leonard Cohen.

Josh Rouse closed up his main set with another song from the new album, “Ordinary People, Ordinary Lives” and huge fan favorite “Winter In The Hamptons” drawing another nice ovation from the enthusiastic crowd.

Josh Rouse and the guys were back on stage for a two-song encore set beginning with the groovin’ “Hollywood Bass Player” before closing the night out with his gigantic hit, the feel-good “Love Vibrations”. The happy and positive buzz in the room as the final chords were played was all you needed to know about the night. It was an intimate performance by a special band for an audience who were lucky to be part of the “family” tonight.

Providing the main support this evening was Bendigo Fletcher guitarist/vocalist Ryan Anderson. His 30-minute set included some older Bendigo songs like “Sleeping Pad” and a new song from an upcoming album “Solar Eclipse” along with “Jackrabbit” (a song about a Pennsylvania rollercoaster) before ending with a stirring ballad “Wonderfully Bizzare”.

Lexington Kentucky based singer-songwriter Scott Whiddon (along with cellist Cecilia Miller Wright) started the evening off in a great way performing songs from his most recent release In Close Quarters with the Enemy including “Holidays”. 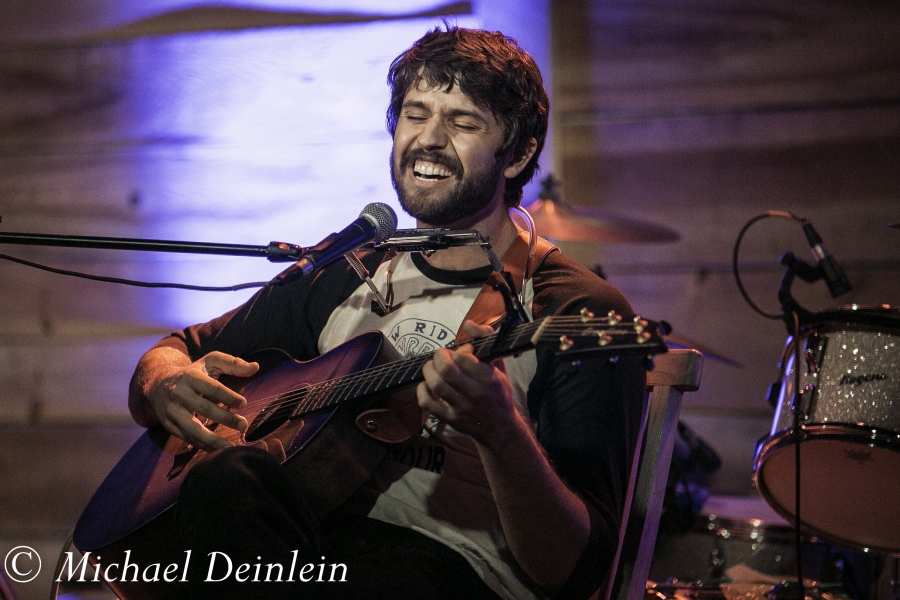 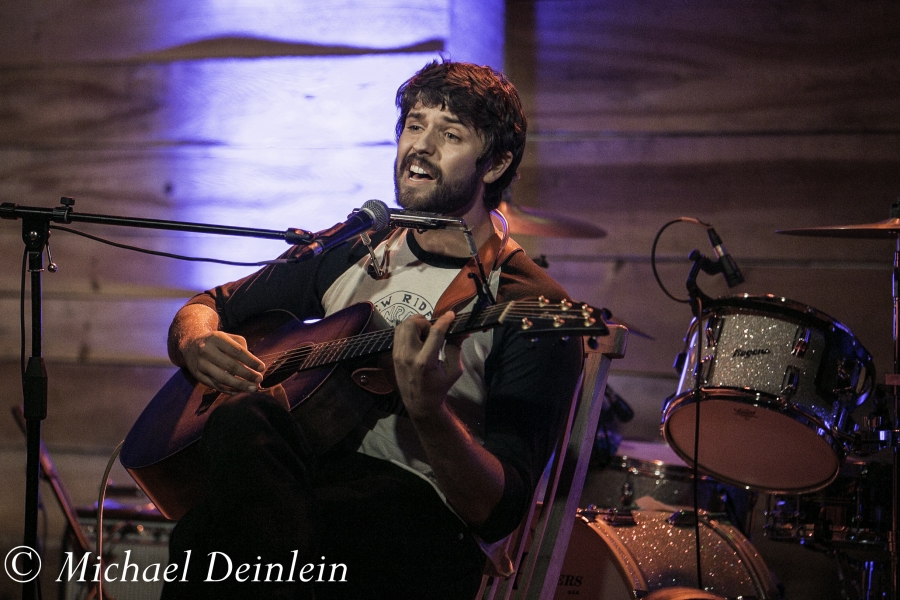 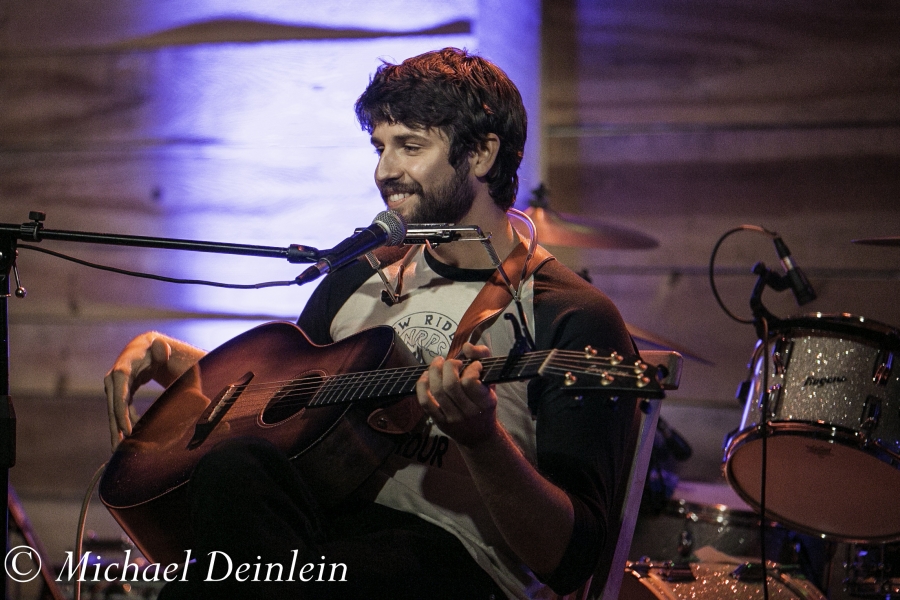 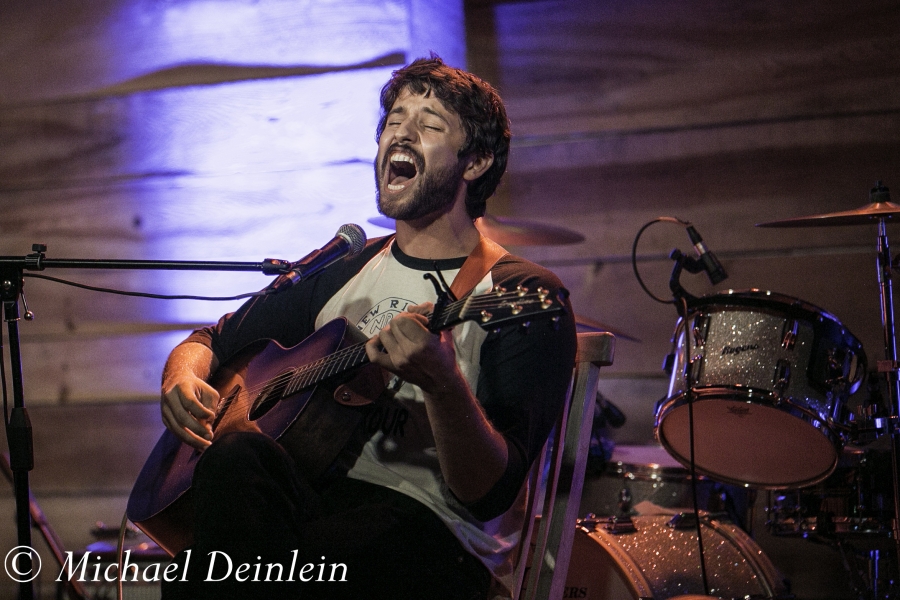 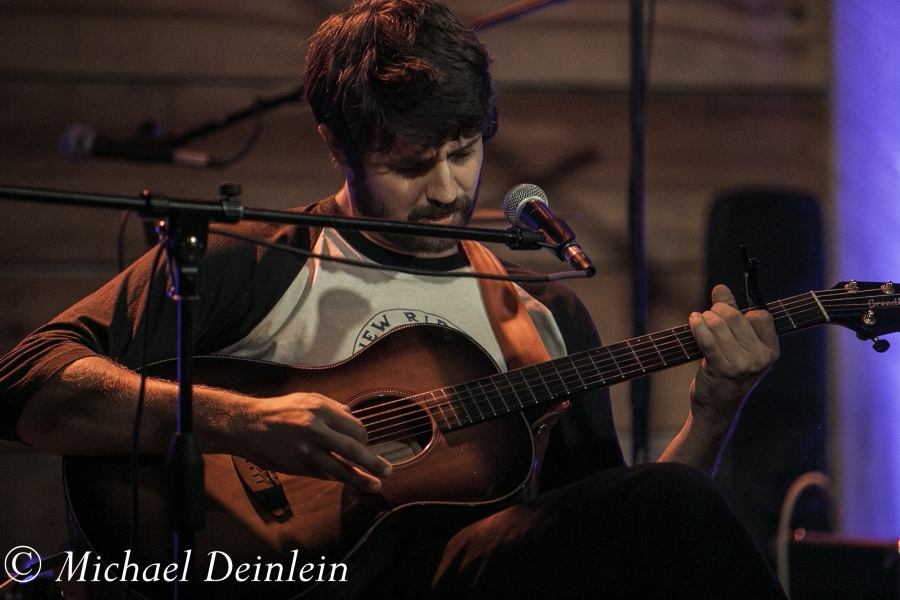 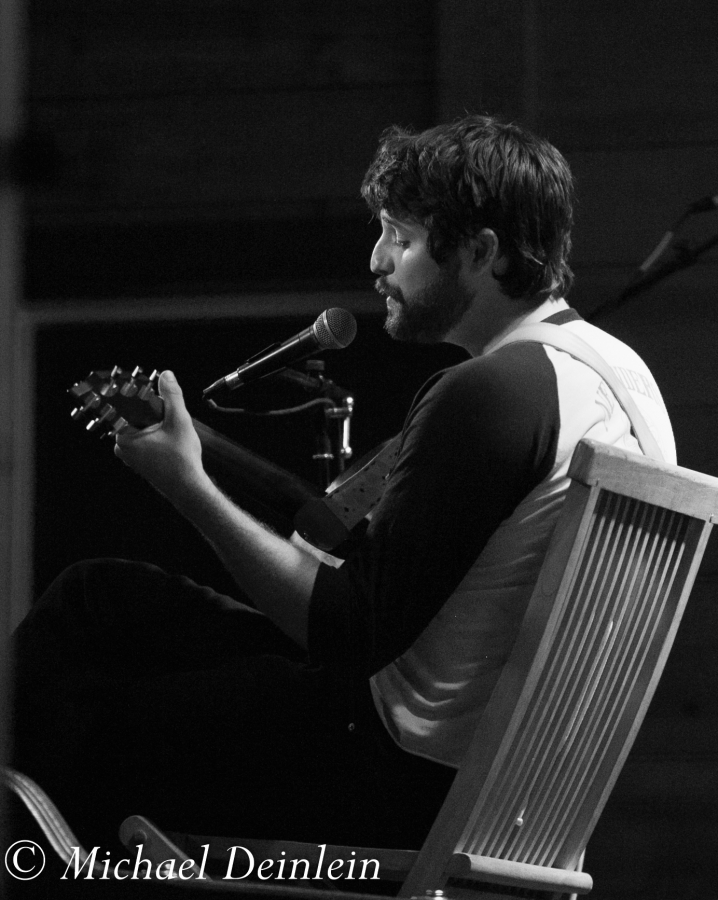 Hellfire Militia at The Cure Lounge in Louisville, KY 14-JAN-2017

December 28, 2017 Michael Deinlein Concert Reviews, US Comments Off on Hellfire Militia at The Cure Lounge in Louisville, KY 14-JAN-2017

Louisville’s Original Metal show at the Cure Lounge featured a crushing performance by Hellfire Militia with The Darkening and Stout. The Cure Lounge in Louisville, Kentucky recently hosted what the venue billed as the “Original […]

It is said that everything is bigger in Texas and Texas Hippie Coalition proved that point with a tour stop at Trixie’s in Louisville, KY. A solid crowd of Louisville metallers assembles on Sunday evening as Denison, […]