FEAR IS DEAD on the Omnicidal West Coast Tour! 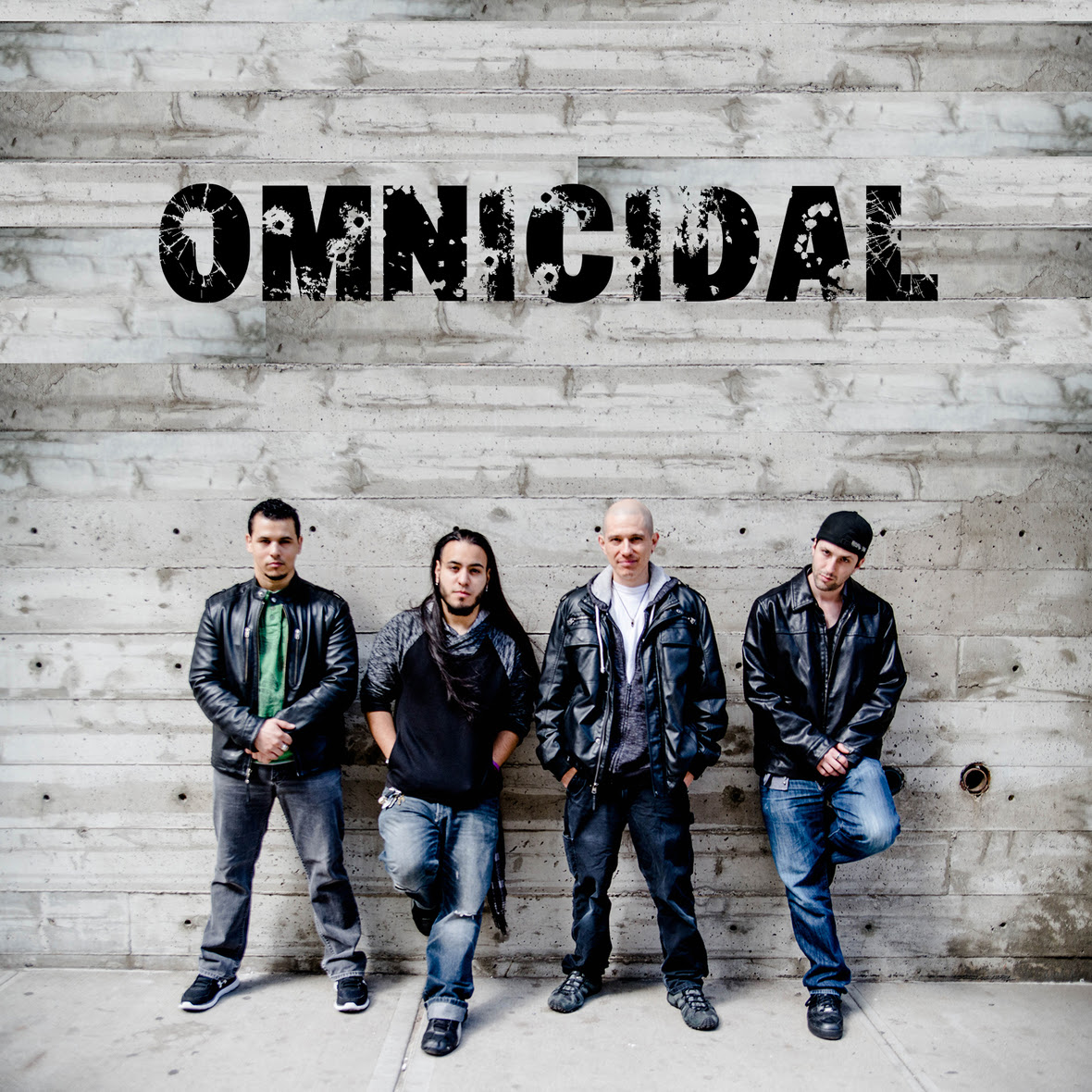 New York-based Heavy Rock / Metal band FEAR IS DEAD will be releasing their fifth EP, Omnicidal, with a music video for the single “Bliss,” in early August. The band has also announced that they will be hitting the road in support of the EP beginning with a kick off show at The Delancey in New York on August 3rd before crossing to the West coast through California, Nevada, Oregon, and Washington. 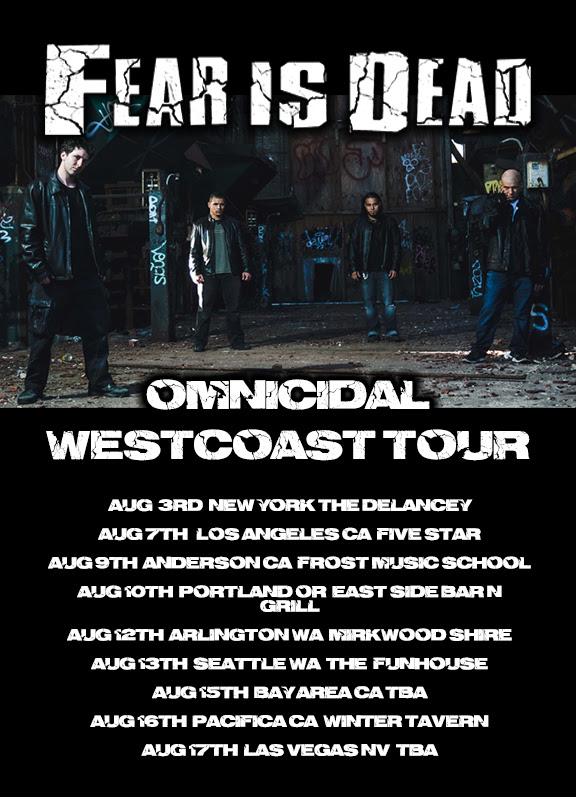 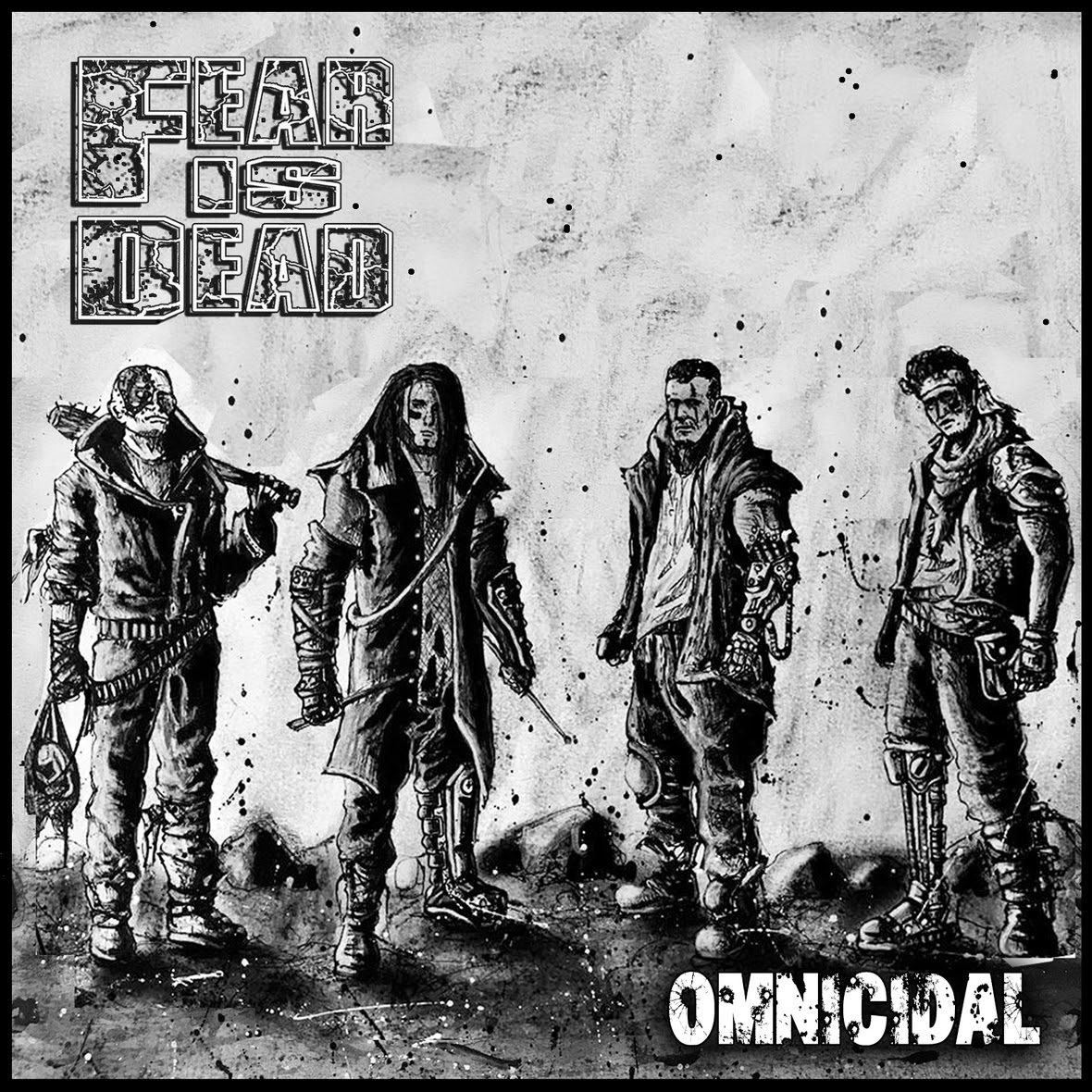 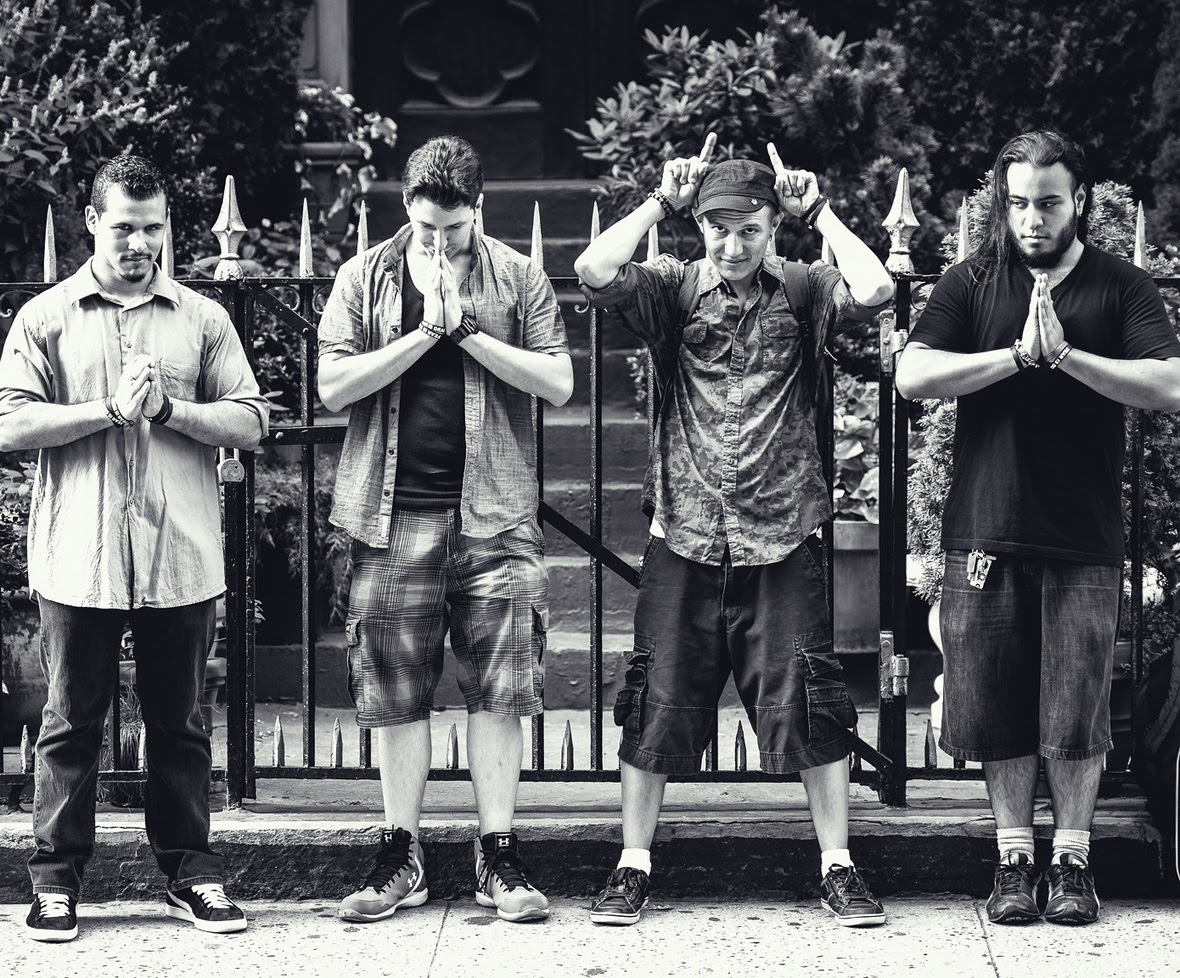 In today’s overcrowded Metal scene it’s virtually impossible for a band to rise up and stand out, against the odds, that’s what Fear Is Dead is doing.

Since 2011 they’ve been racking up large numbers of awe-inspiring live performances, Fear is Dead has garnered the acclaim of many of New York’s underground, bringing fans from the Metal scene, and Hardcore / Punk scene together. Melting faces from BK’s Knitting Factory to LES Mercury Lounge, most recently packing out Brooklyn’s new Metal haven Lucky 13 Saloon. Their unique sound and intense energy some would say is reminiscent of early Machine Head and Korn.

Established in 2011 by Skila and Jacqueline Burns, the early line up included Anthony Moreno Brown on drums. Jax’s guitar and bass stylings set the tone for the heavy sound that would evolve to what we hear today. They released two EPs, Fear Is Dead in 2011, and Mourning Ritual in 2013, that were both well received. Songs like “I’m Slow” “Lie to Me” and “Boomerang” are still requested by fans today. 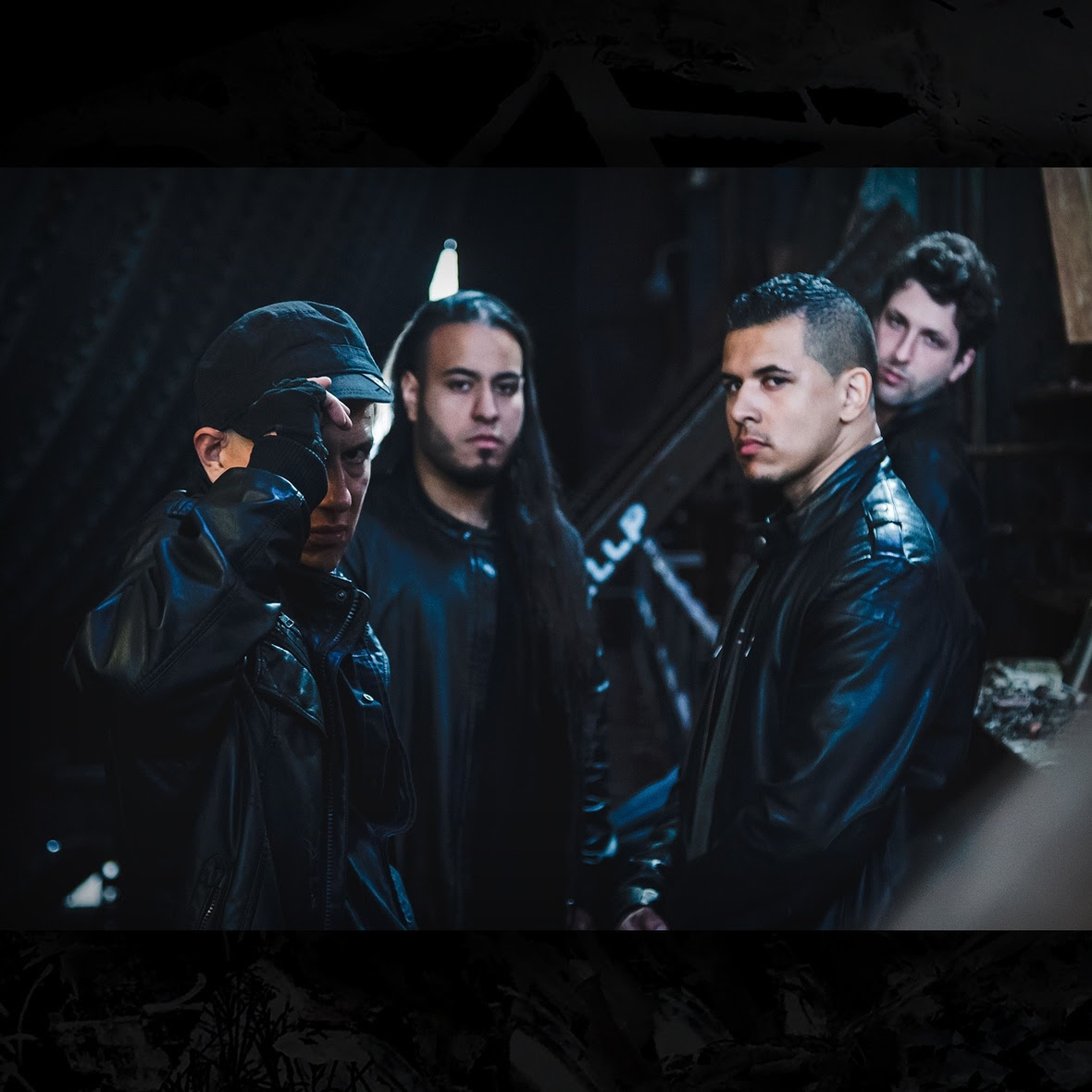 The band went on hiatus in 2014, and in 2015 Skila returned with a new line up, composed of Matt Pompeii on Bass, Carlos Crowcell on Drums, and newcomer David English on Guitars. This new Fear Is Dead still had the trademark strong groove and poetic introspective lyrics but was musically much heavier and darker than it’s earlier incarnation. In the beginning of 2016, the band released their 3rd EP, Eleutherophobia. An appropriately more aggressive project, reflecting the times personally, socially, and politically. Songs like “Pretty Ugly” and “Miranda” quickly became underground favorites.

In mid-2017 the band released their 4th EP titled What Remains (2017). This project was musically more experimental and creative, and, lyrically from a darker, more personal place.

The band’s 5th EP Omnicidal is expected to be released late July 2018, followed but the Omnicidal West Coast Tour Aug 5th thru the 18th.

Their music, videos, and artwork all embody what Fear Is Dead is about: evolving musically and artistically. Losing yourself to find yourself, even for a moment.

FEAR IS DEAD Release “BLISS,” Off of ‘OMNICIDAL’

August 22, 2018 Michael Deinlein Music News, US Comments Off on FEAR IS DEAD Release “BLISS,” Off of ‘OMNICIDAL’

New York-based Heavy Rock / Metal band FEAR IS DEAD has released the first single, “Bliss,” off of their fifth EP, Omnicidal. Omnicidal is available to download via bandcamp. The band has also announced that they will be hitting the […]