San Diego-based rock trio EARTHLESS, will headline a series of dates across North America this fall in support of the latest album, Black Heaven. 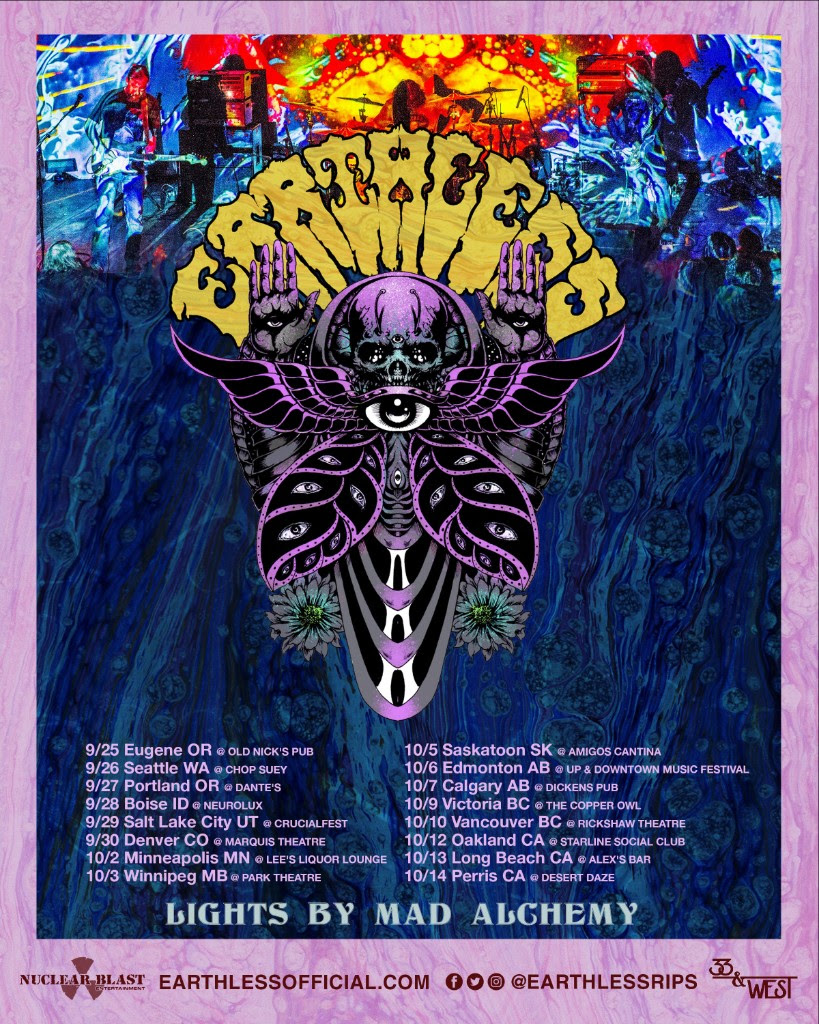 Black Heaven was recorded at Rancho de la Luna in Joshua Tree, Calif. with Dave Catching (Eagles of Death Metal) handling production. It marked a shift for the band, with four of the six songs featuring vocals whereas earlier albums only occasionally had vocals.

“It wasn’t a premeditated thing to do a record with vocals,” said Rubalcaba. “On the older records, Mike was responsible for a lot of the riffs that would start these jams, but on this one, Isaiah [Mitchell] really brought his own pizazz and flavor to it. I’d say that’s one of the major differences on this album: It has more of Isaiah‘s input. He took a risk bringing these ideas to us, not knowing if we’d like them. But as with everything we’ve done in the past, it felt very organic and natural.” 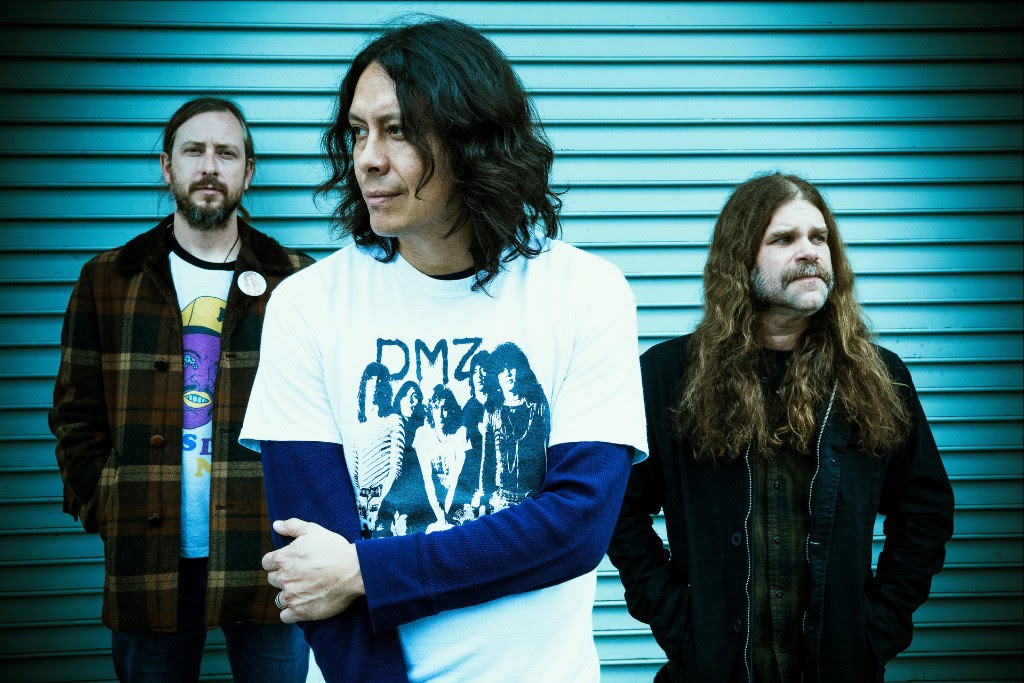