The Duke of Spook WEDNESDAY 13, will continue to support his highly successful Condolences release and embark on a North American tour this fall. Several dates will include performances with legendary guitarist JOHN 5 and shock-rocker DAVEY SUICIDE.

Comments mainman WEDNESDAY:
“We’re really excited to be hitting the road this fall. Doing the first week with JOHN 5 should be nothing short of a MONSTER show, and we’re super stoked. We’re also really excited to be touring Canada, as this will be our first time with this many dates. Looking forward to playing some new places and performing for all of our Canadian fans. We will be wrapping up the tour on the West Coast at the world famous Whisky a Go Go right before we head to the studio to record the follow up to Condolences. Looking forward to seeing everyone on tour!” 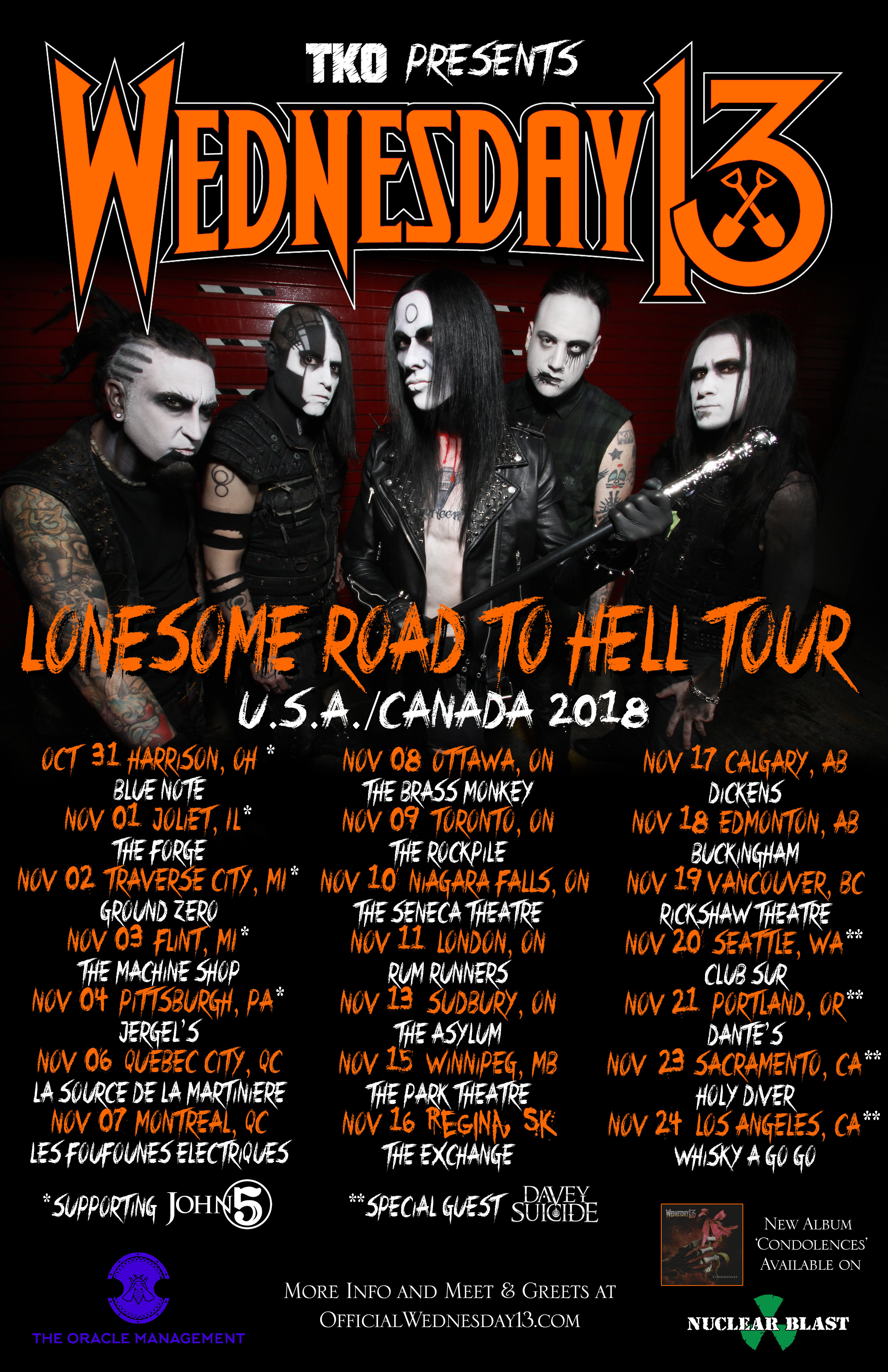 For more info, tickets and meet and greets visit www.OfficialWednesday13.com. Confirmed dates are as follows:

Condolences was released on June 2, 2017, via Nuclear Blast Entertainment. The album was produced, mixed and mastered by Chris “Zeuss” Harris (HATEBREED, ROB ZOMBIE). The artwork was created by Travis Smith (OPETH, KATATONIA, NEVERMORE). 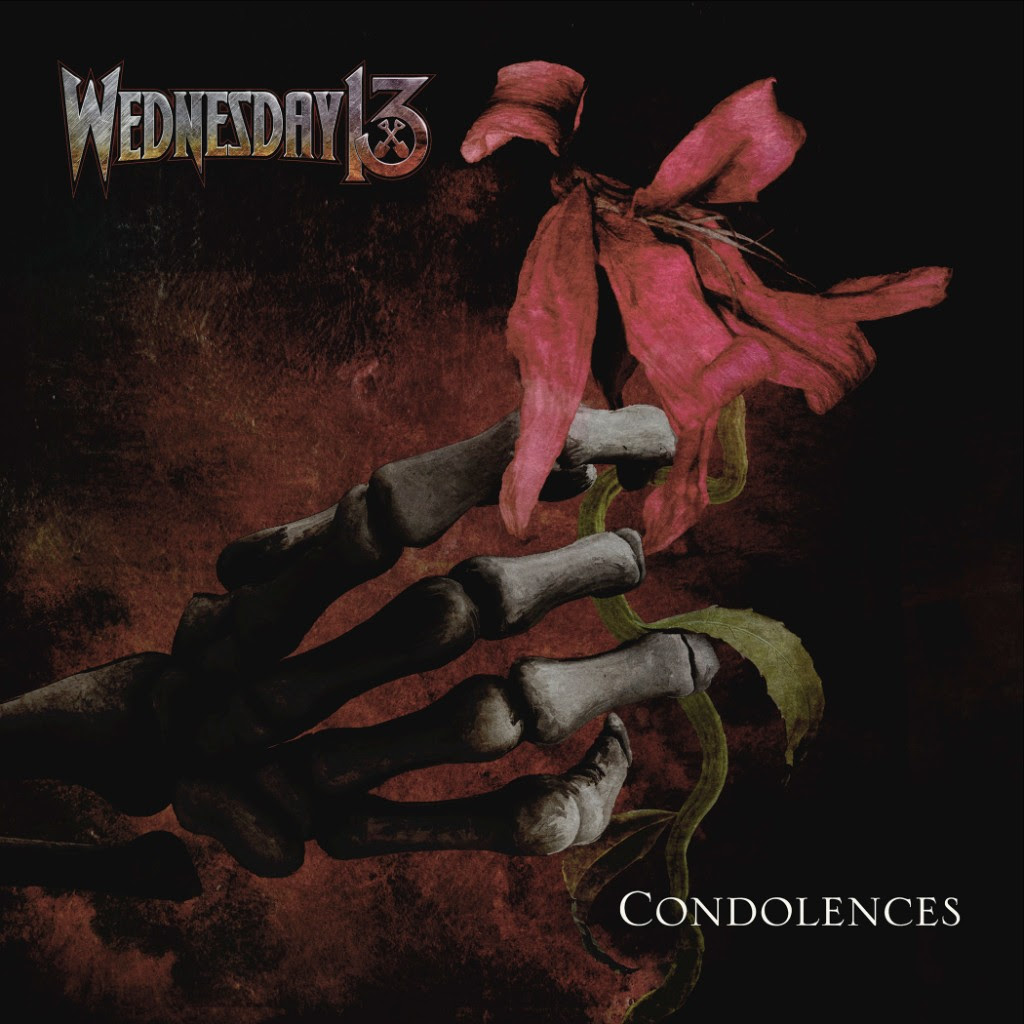 JOHN 5 and The Creatures Announce Second U.S. Leg of Their Invasion Tour

August 8, 2019 Michael Deinlein Music News, US Comments Off on JOHN 5 and The Creatures Announce Second U.S. Leg of Their Invasion Tour

July 30, 2018 Michael Deinlein Music News, US Comments Off on NIGHT CLUB Releases Second Single, “Your Addiction,” Off of ‘Scary World’

Catch NIGHT CLUB LIVE with COMBICHRIST & WEDNESDAY 13 on UK & European Leg of Everybody Still Hates You Tour Los Angeles based electronic duo NIGHT club has released the second single, “Your Addiction,” off of […]