Louisville metallers showed up in droves on Tuesday night to see power metal band, Kamelot on the opening evening of their North American tour in support of their most recent album The Shadow Theory.

With the stage now awash with deep blue hues, it is time for Kamelot to take the Mercury Ballroom Stage.  The evening gets off to a fiery start with the live debut of “Phantom Divine” (Shadow Empire) from The Shadow Theory album with Lauren Hart providing backing vocals. Over the next ninety + minutes Kamelot delivers one epic performance after another with the live debuts of “Amnesiac,” “MindFall Remedy “and “RavenLight” complete with a scorching keyboard solo from Oliver Palotai.

Not forgetting their vast catalog of colossal songs, Kamelot also performs “March of Mephisto” “Veil of Elysium” with a blistering solo by drummer Johan Nunez who makes his first official performance debut as a member of Kamelot. Slowing things down a little, frontman Tommy Karevik urges everyone to get their cell phones out as he introduces a song dedicated to his father, “End of Innocence”, tonight being the first time playing this version of the song.

With only a few songs left in the evening, Tommy announces that Kamelot will be releasing a blu-ray later this year which will include clips of tonight’s show. “Show us your horns Louisville, Show the world how Louisville rocks” he directs the crowd, as Kamelot closes out a sensational opening night of metal with “Forever” and “Liar Liar (Wasteland Monarchy)”

Providing the main support tonight are Dutch symphonic metallers, Delain. With the effervescent Charlotte Wessel center stage, Delain set the house on fire with a blazing set, starting off with “Hands of Gold,” “The Glory and the Scum,” and “Suckerpunch”.  On stage Charlotte is simply radiant, interacting with the crowd every chance she gets. The Louisville crowd is definitely engaged, evidenced by the escalating cheers as the evening progresses.  It’s worth noting that bassist Otto Schimmelpenninck van der Oije was not on stage this evening.

Opening the evening are Finnish heavy metal/power metal band Battle Beast.  Fronted by the powerful Noora Louhimo, Battle Beast rolls through an awesome set starting off with fan favorite  “Straight to the Heart” along with “Familiar Hell” and “Black Ninja”.  “Do we have any Viking warriors in the crowd?”  shouts Noora, “Get your Viking horns in the air”,  as they roll into “Bastard Son of Odin” proving to be a fitting start to an outstanding evening of metal. 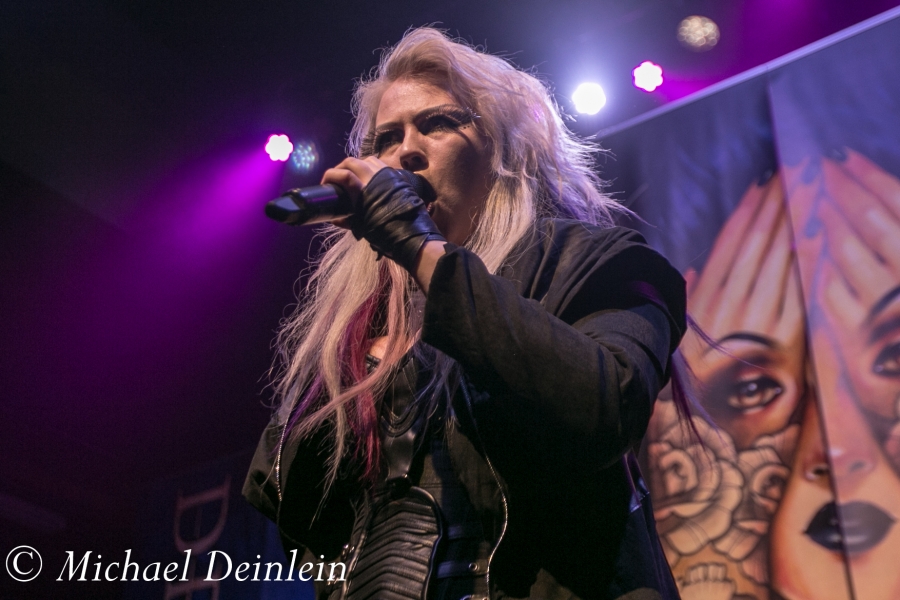 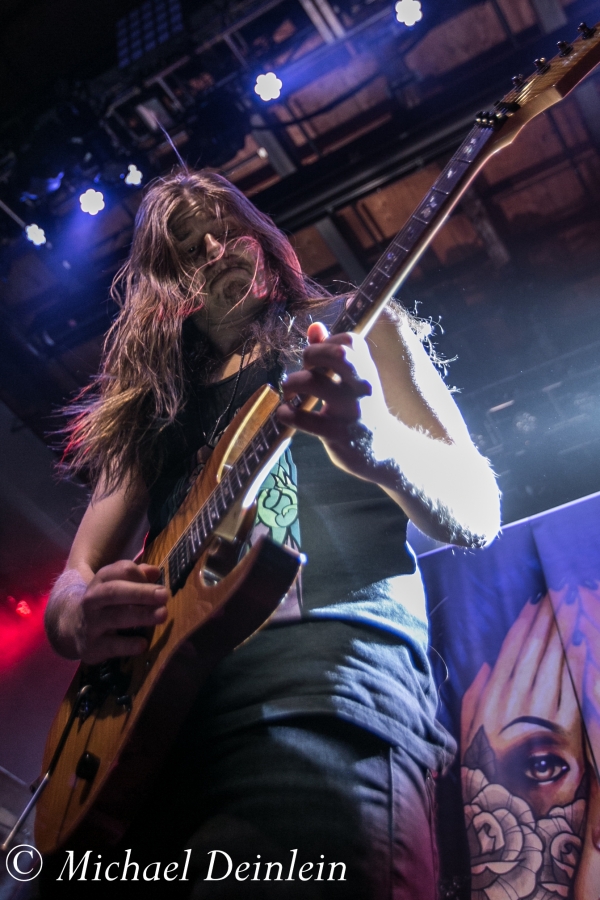 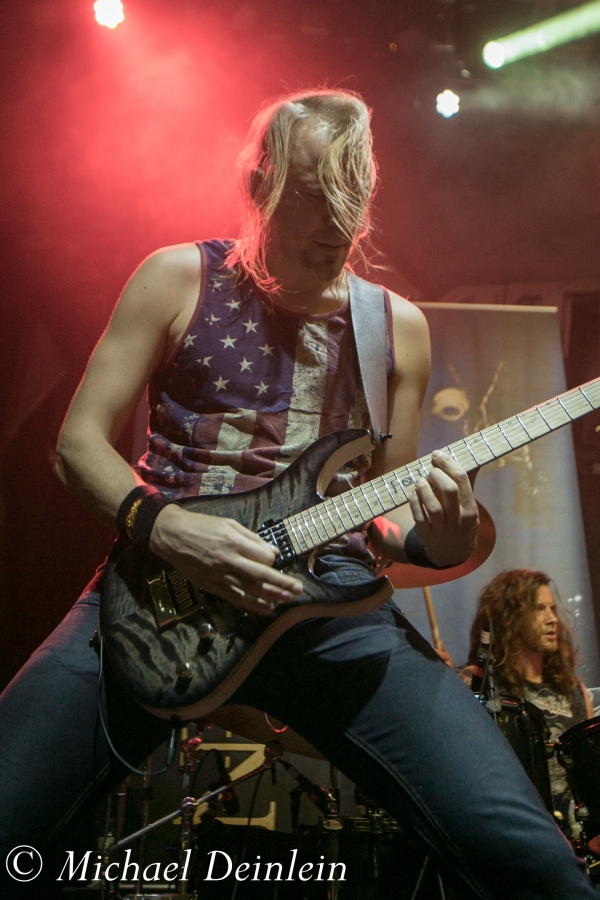 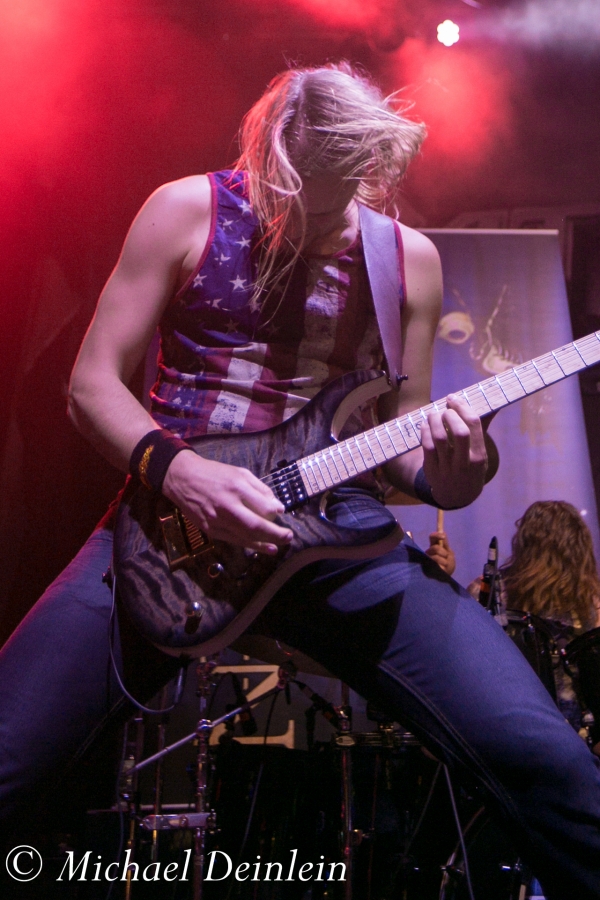 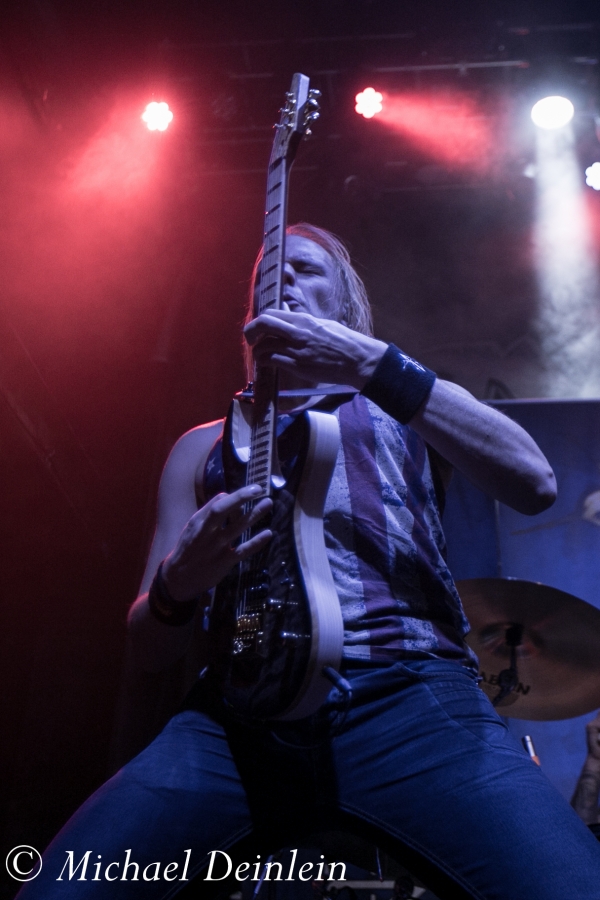 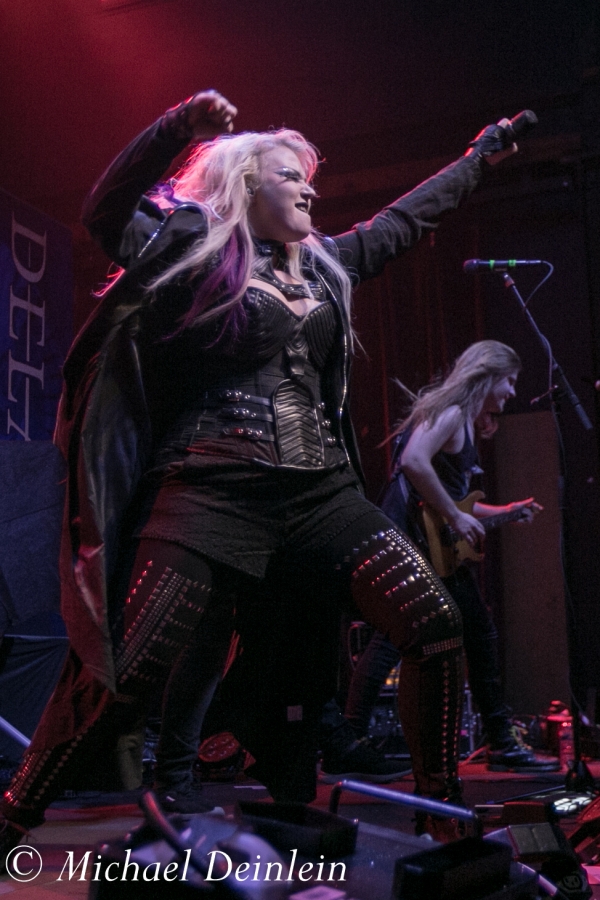 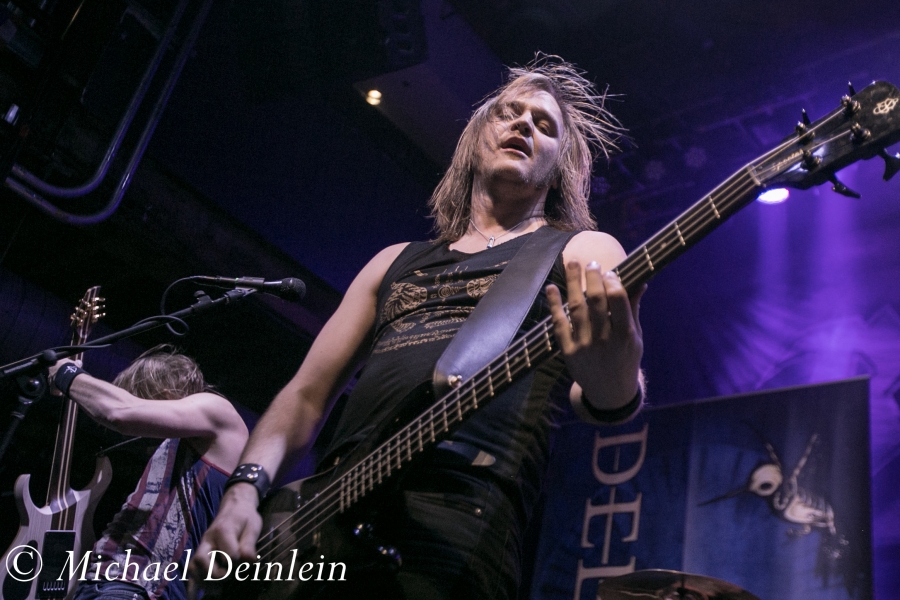 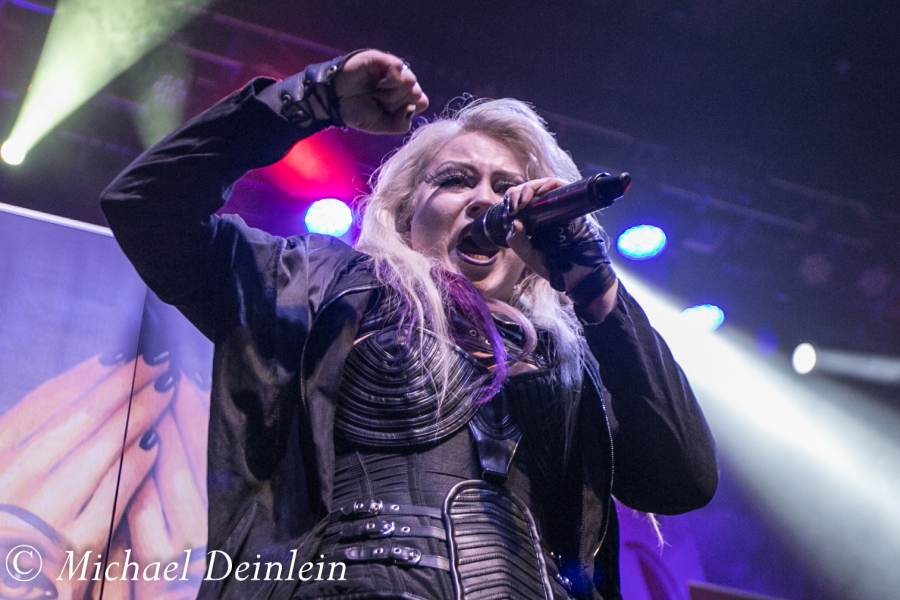 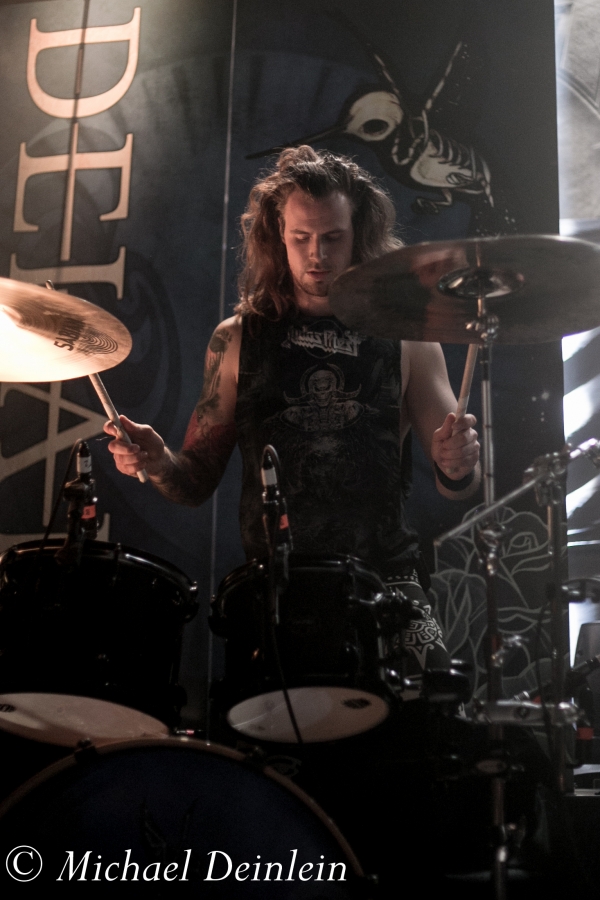 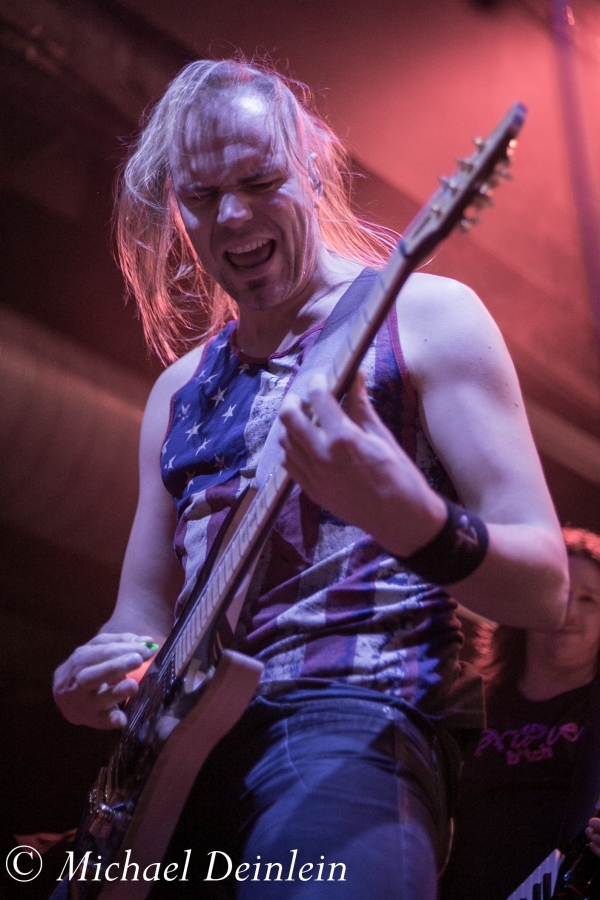 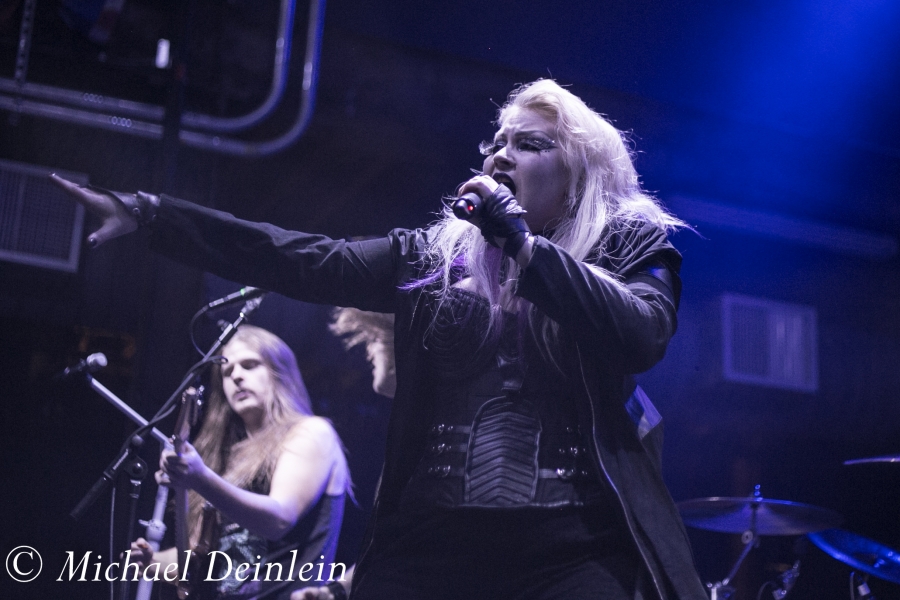 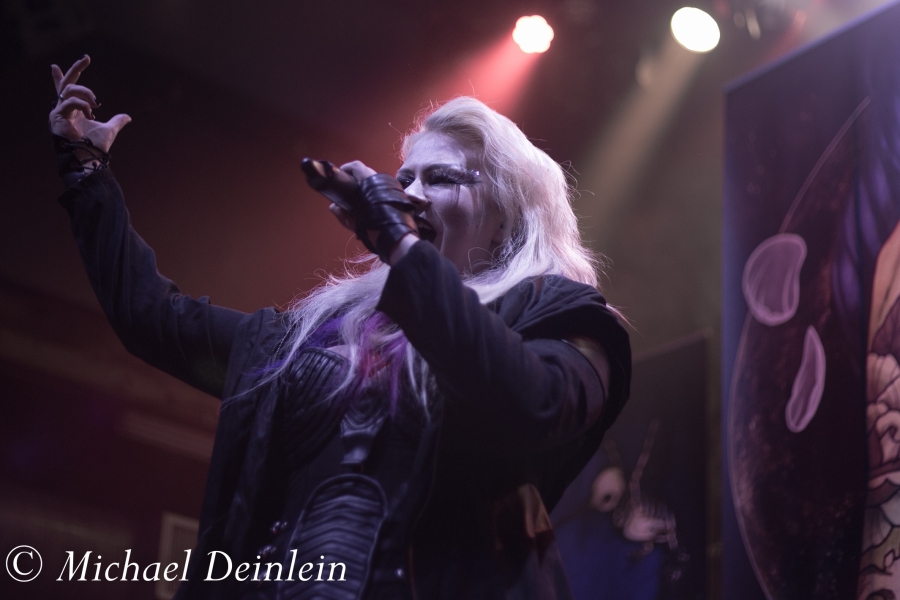 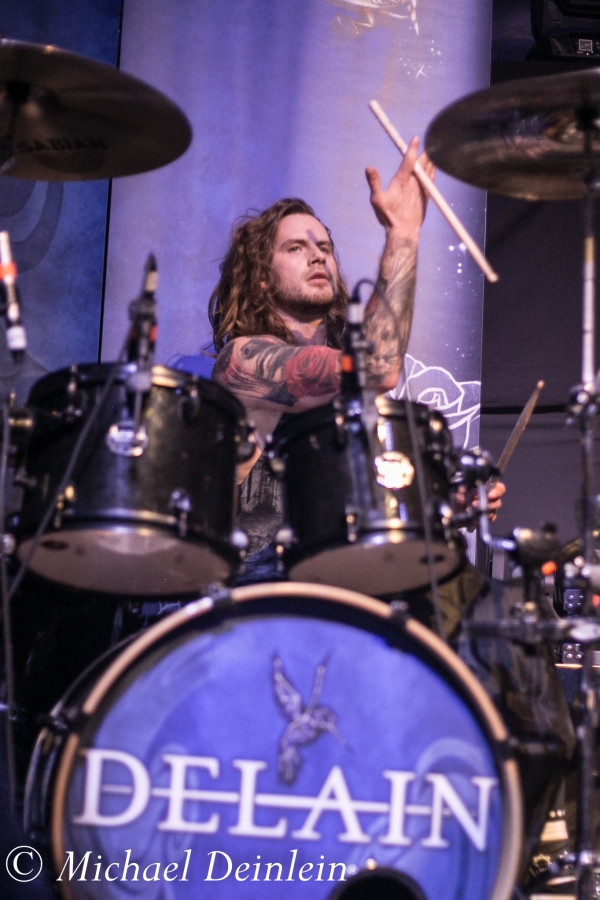 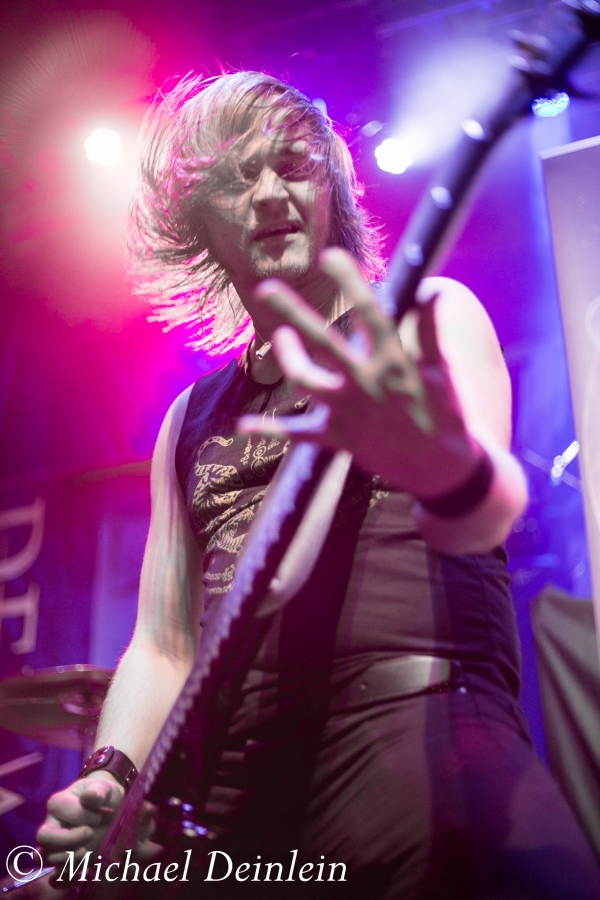 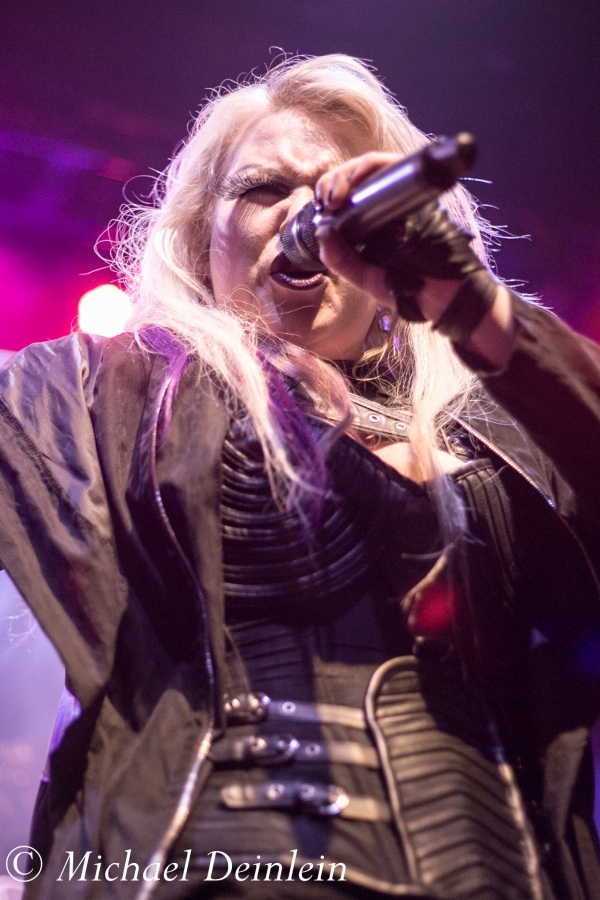 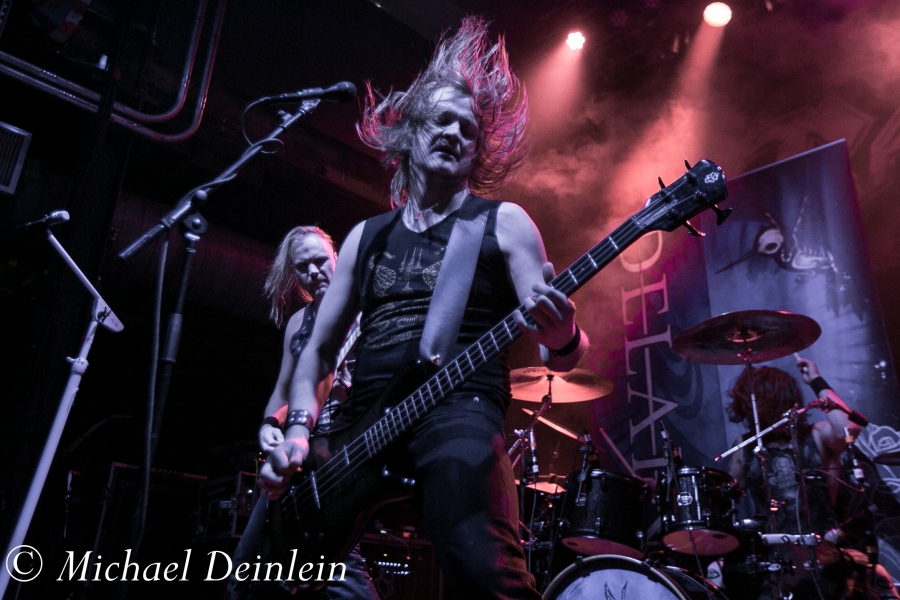 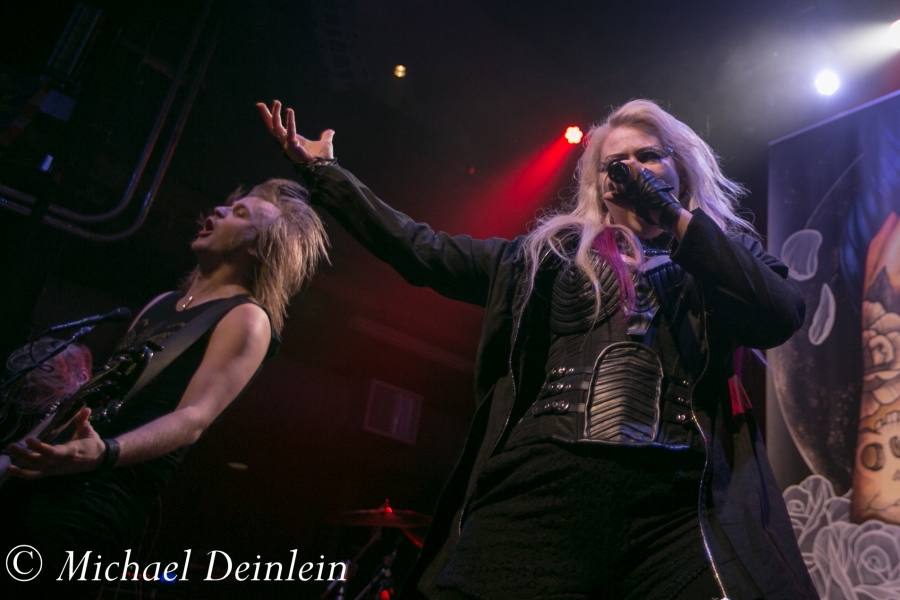 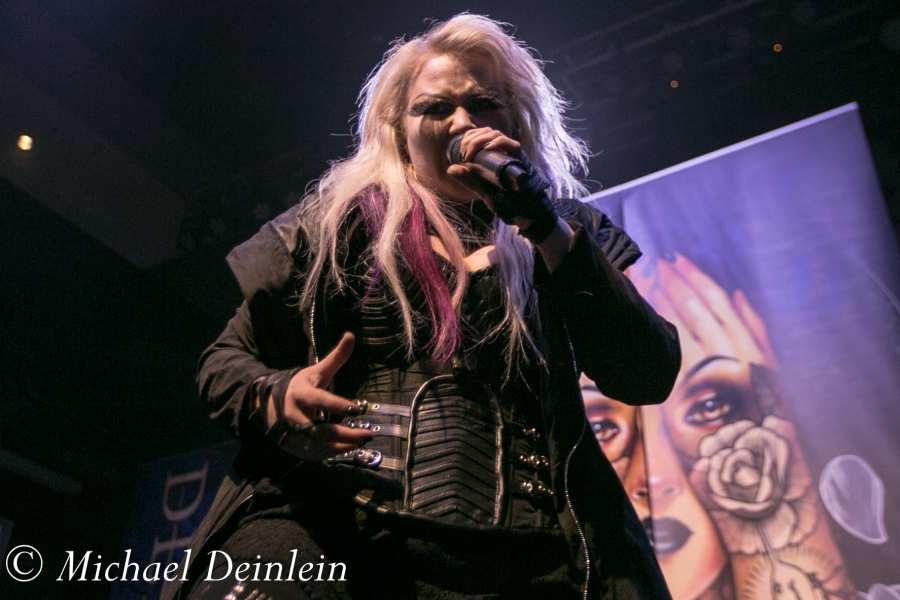 A perfect blend of bourbon, food, & music is returning to Louisville for the second year. We are proud to welcome to the #BourbonAndBeyond stages Sting, John Mayer, Robert Plant and the Sensational Space Shifters, Lenny Kravitz, and many more. Featuring the […]