The social media alerts for the Mercury Ballroom and on Thunderstruck’s Facebook page in the days leading up to the show should have been a sign of what was to come. “Get your tickets now, this show is close to selling out”, and before you knew it, the Mercury Ballroom was in fact completely sold out.  This marks the second time in a year that Thunderstruck has sold out the venue, something that many larger touring bands can’t claim.

As the house lights drop all eyes are focused on a stage length video screen as vintage footage and pictures of AC/DC dance before us.  A timeless Introduction video of the AC/DC meteor careening towards earth before ultimately crashing into the US plays while “Are You Ready” blasts from the overhead speakers welcoming Thunderstruck to the Mercury Ballroom stage. The fact that tonight’s show is being filmed for a live DVD provides some additional energy for the night.

Over the next 2 hours, Thunderstruck rolls through a myriad of AC/DC hits covering songs from both the Bon Scott and Brian Johnson eras with a familiarity that has the entire house jumping as they open the show with their namesake song, “Thunderstruck”.  Stating from the outset that this is not a band that’s attempting to be AC/DC, they more than succeed in keeping the AC/DC spirit alive while striving to stay true to the AC/DC persona. Lead singer Dave Moody is impressive, hitting those classic screeching notes everyone has come to love. Bringing the sounds and mannerisms of Angus Young to the stage, complete with the schoolboy uniform and Gibson SG guitar, guitarist Caleb White hits every note with precision while engaging with the amped-up crowd all night long. Longtime band member Chris Jones on bass along with Kevin Feller on rhythm Guitar and Jerry Lawson on drums provide the backing rhythm section, delivering a never-ending supply of power chords through the set.

The on-stage interaction with the crowd keeps the evening entertaining and fun. At one point the band delivers a toast to our troops, law enforcement, and rescue personnel before launching into “Have A Drink on Me” and asking everyone to get their phones out and broadcast on FB live as the guys rolled through “You Shook Me All Night Long”. The sold-out crowd, feeling hot and steamy despite the frigid temperatures outside, happily obliges, making for a definite highlight of the night.

As the evening draws to an end, Dave Moody makes sure to let everyone know that they will be back before adding, “Be good and take care of each other. This is how we say Merry Christmas”, as they proceed to launch into the familiar guitar cords of “For Those About to Rock”. It is the perfect finish to a wildly entertaining night.

Starting the evening off is Louisville based party rock band Two Pump Chump. Leaving it all on the stage with a thoroughly engaging set of original music mixed in with covers of CCR’s “Fortunate Son,” Poison’s “Talk Dirty to Me” and a raucous Van Halen cover of “You Really Got Me”. Two Pump Chump left the room a buzz. 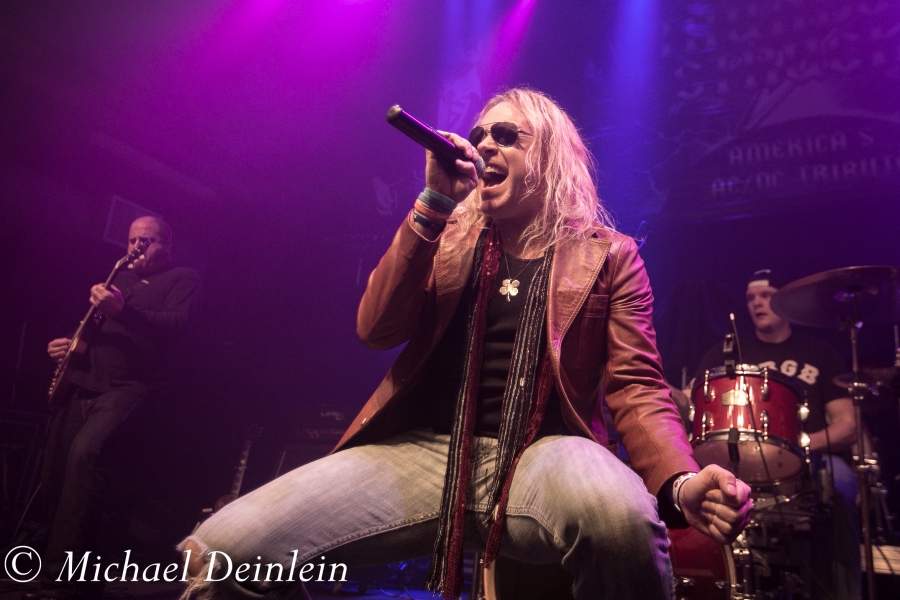 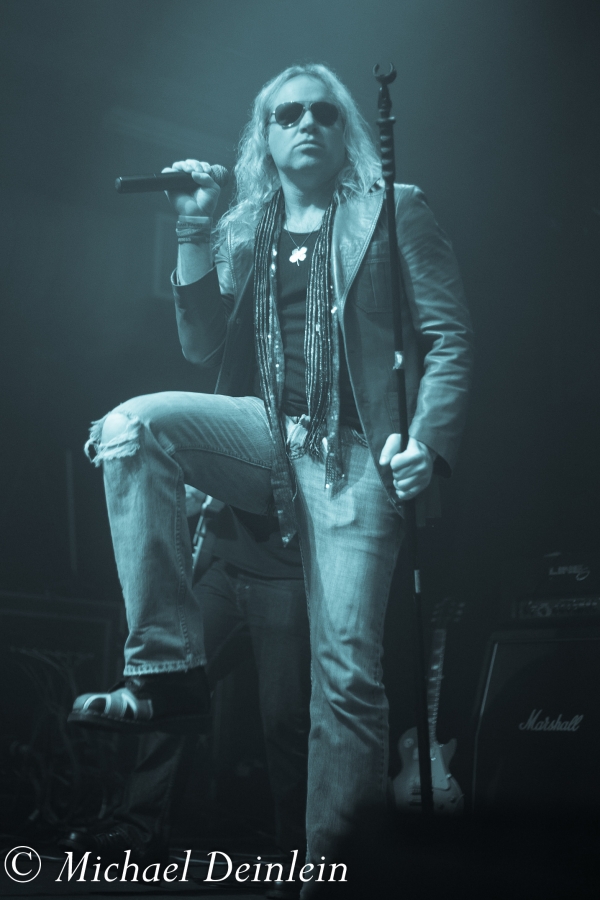 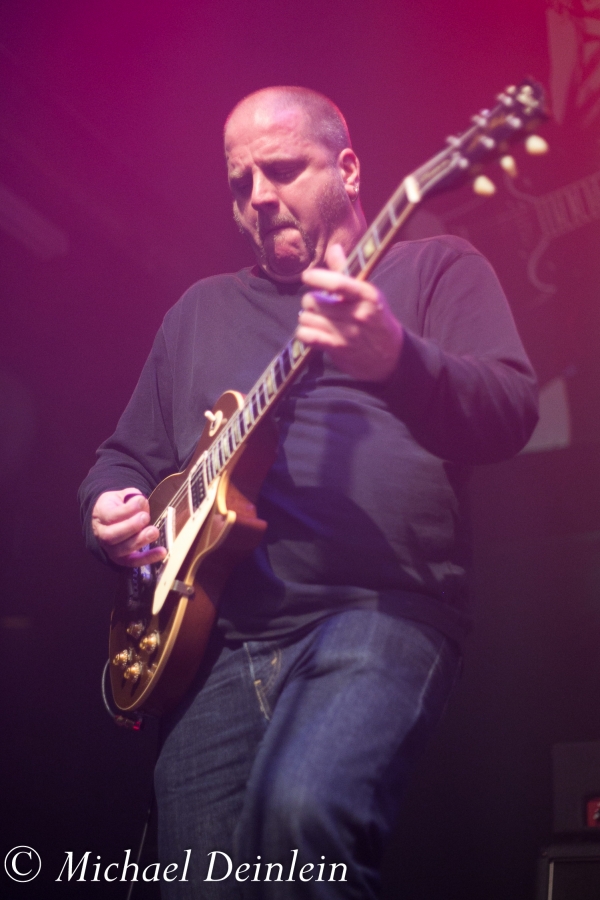 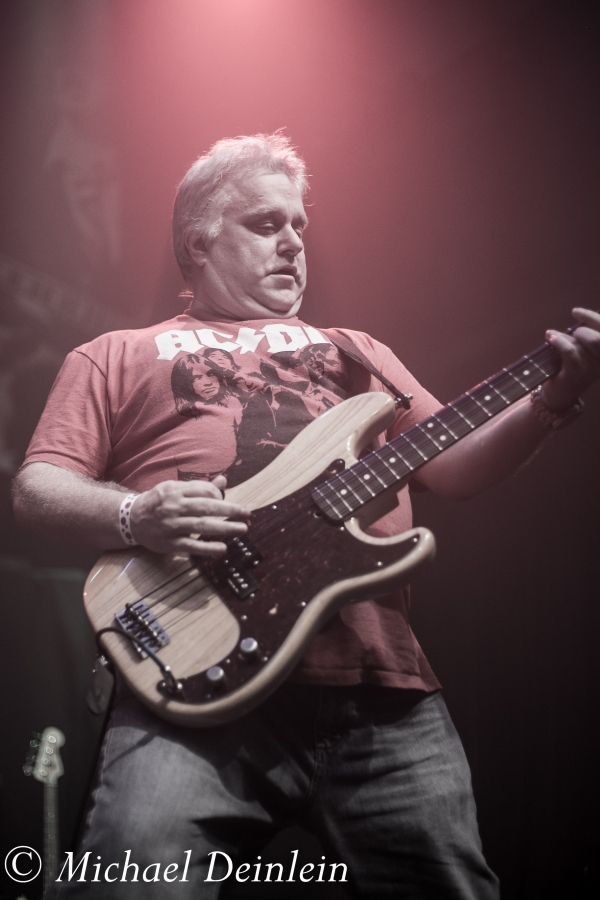 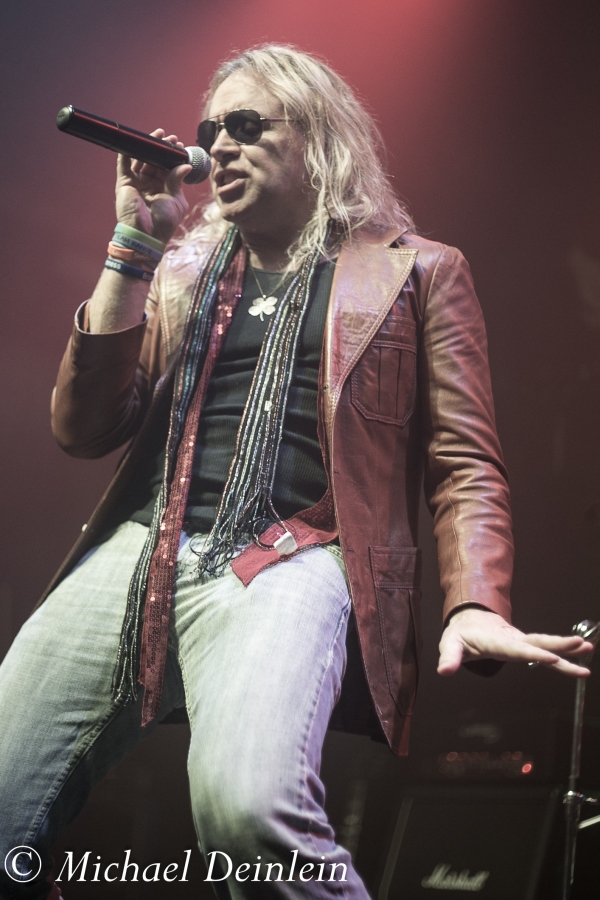 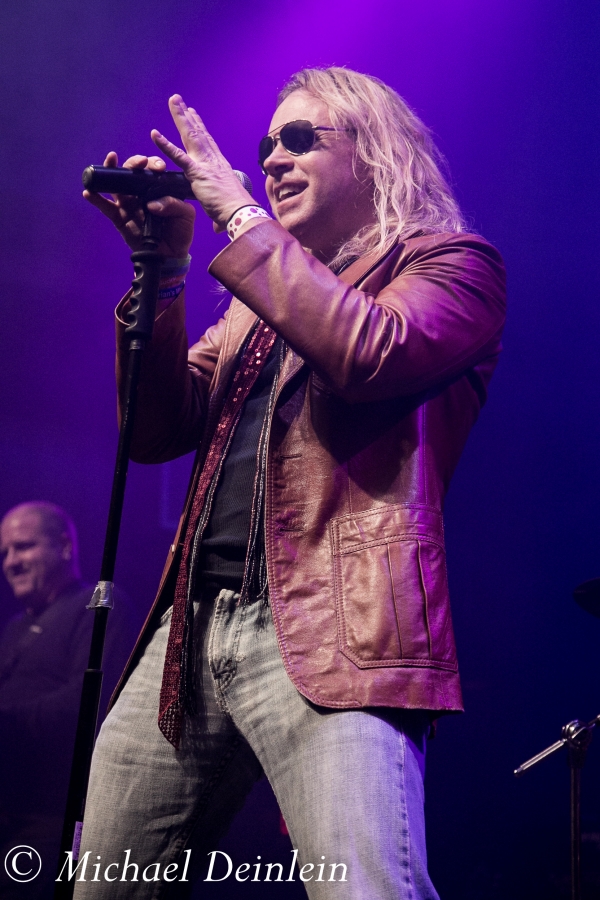 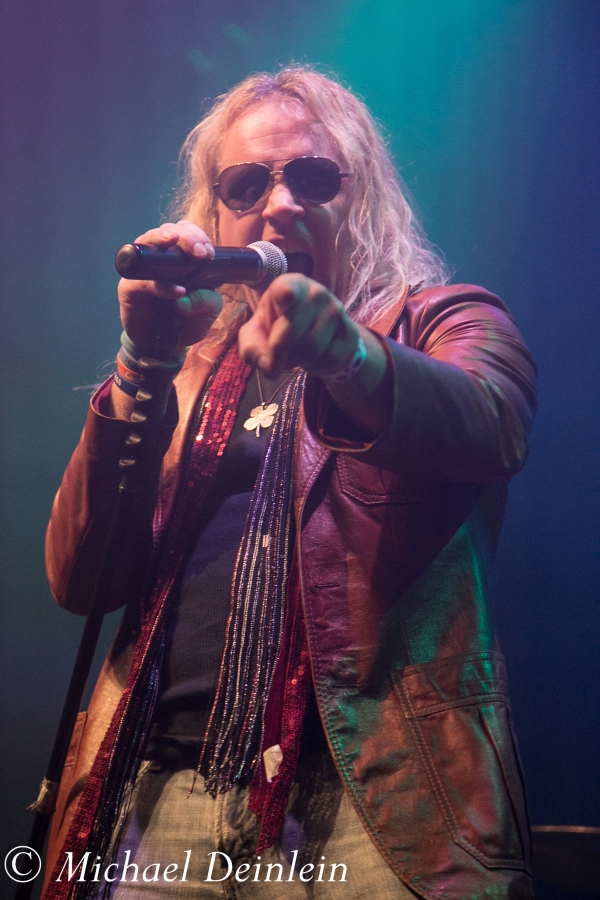 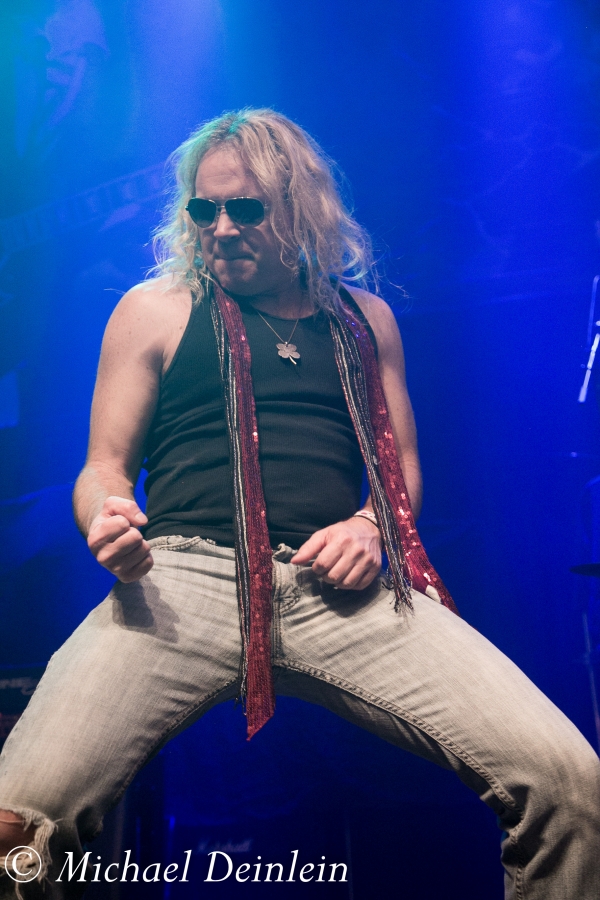 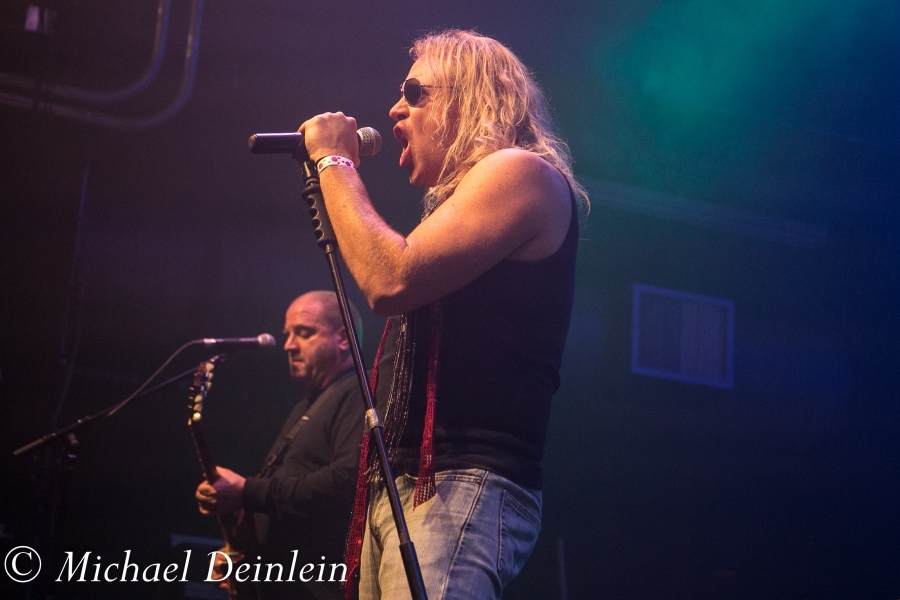 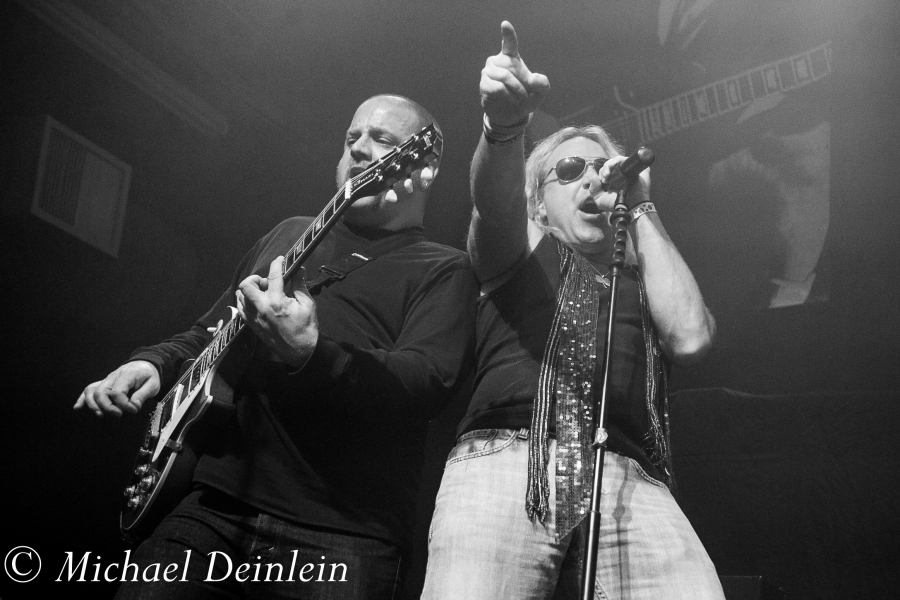 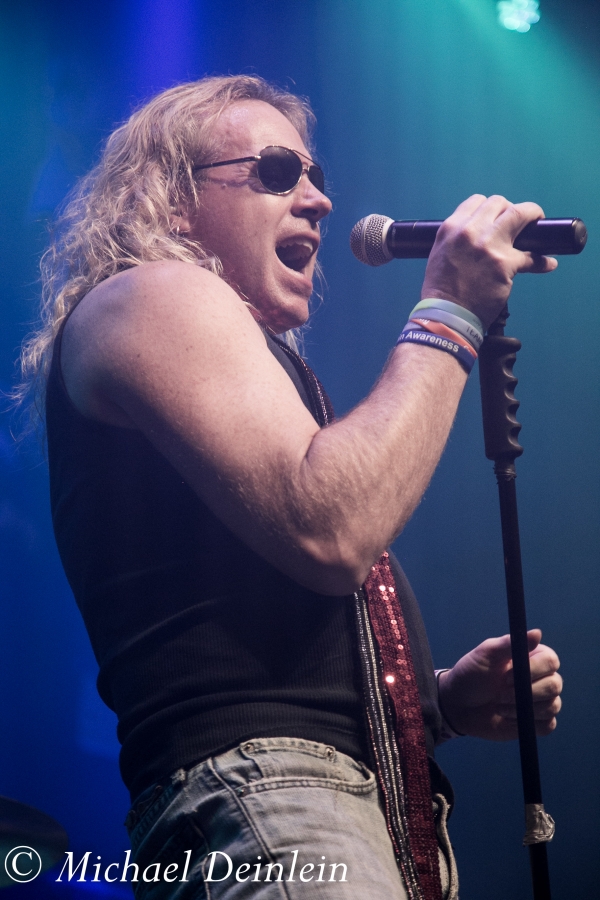 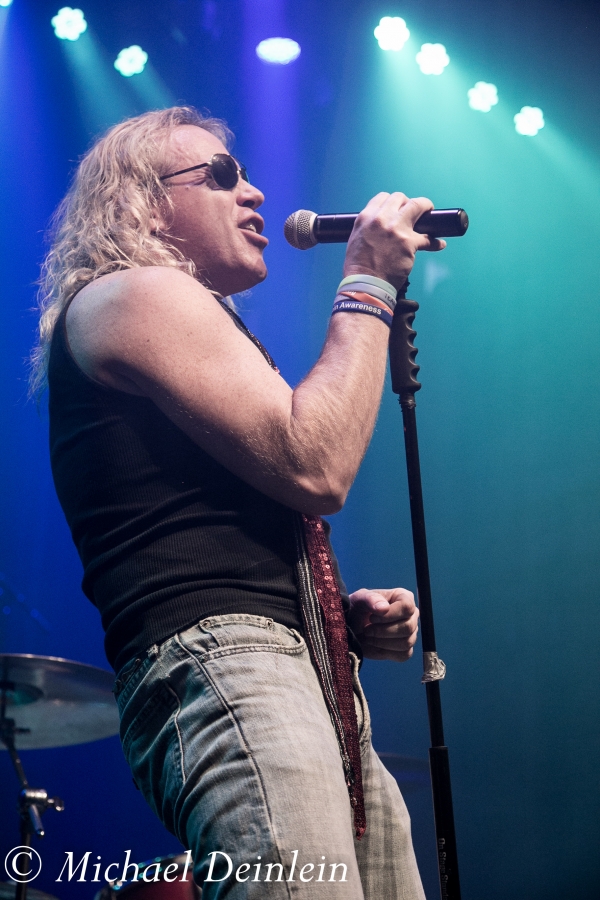 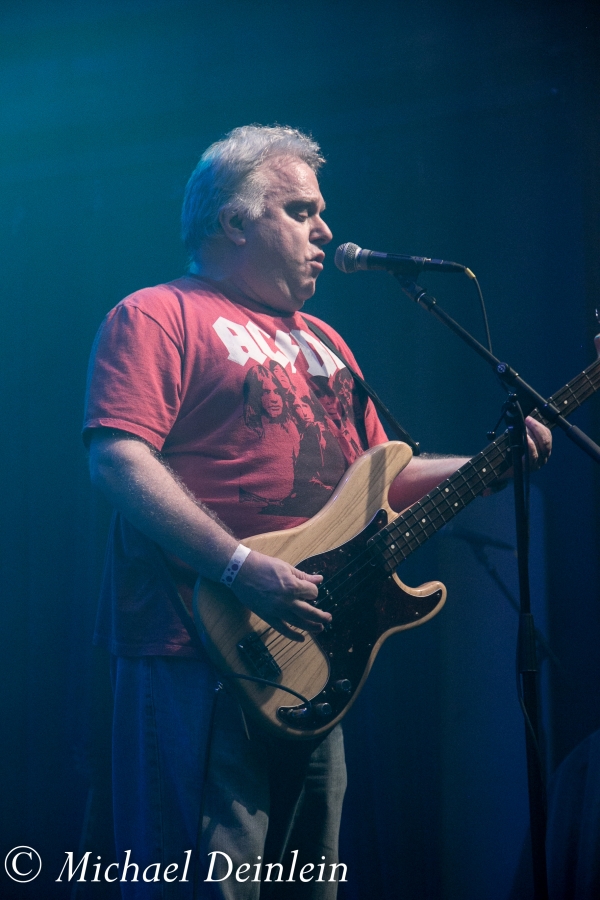 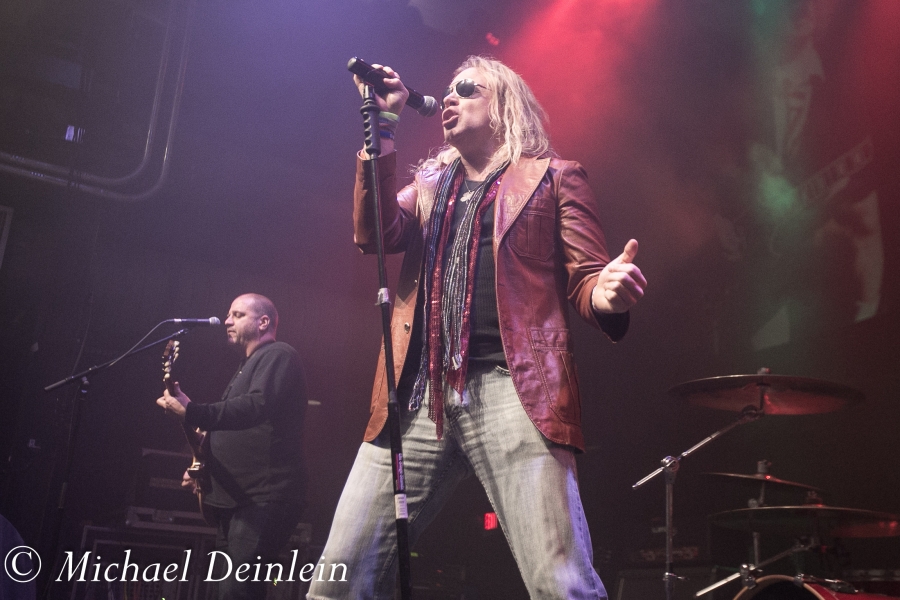 October 1, 2017 Michael Deinlein Galleries, US Comments Off on Rob Zombie at Louder Than Life festival 2017 in Louisville, KY Gallery