Beginning the night, UK transplant Desi Valentine treats the crowd to a string of songs that sound like something you might hear on an old jukebox or on a top 40 radio station. He steps on the stage with what can only be described as a presence, a sharp dressed man with a 24-carat smile and a voice that is smooth like Leon Bridges but with a quality reminiscent of Amy Winehouse somehow. His set includes his most recent single, “My Worst Enemy” as well as “Fate Don’t Know You”, a tune that was featured in the season finale of the television series Suits. With a new EP due out in early 2018, keep a look out for Desi Valentine. 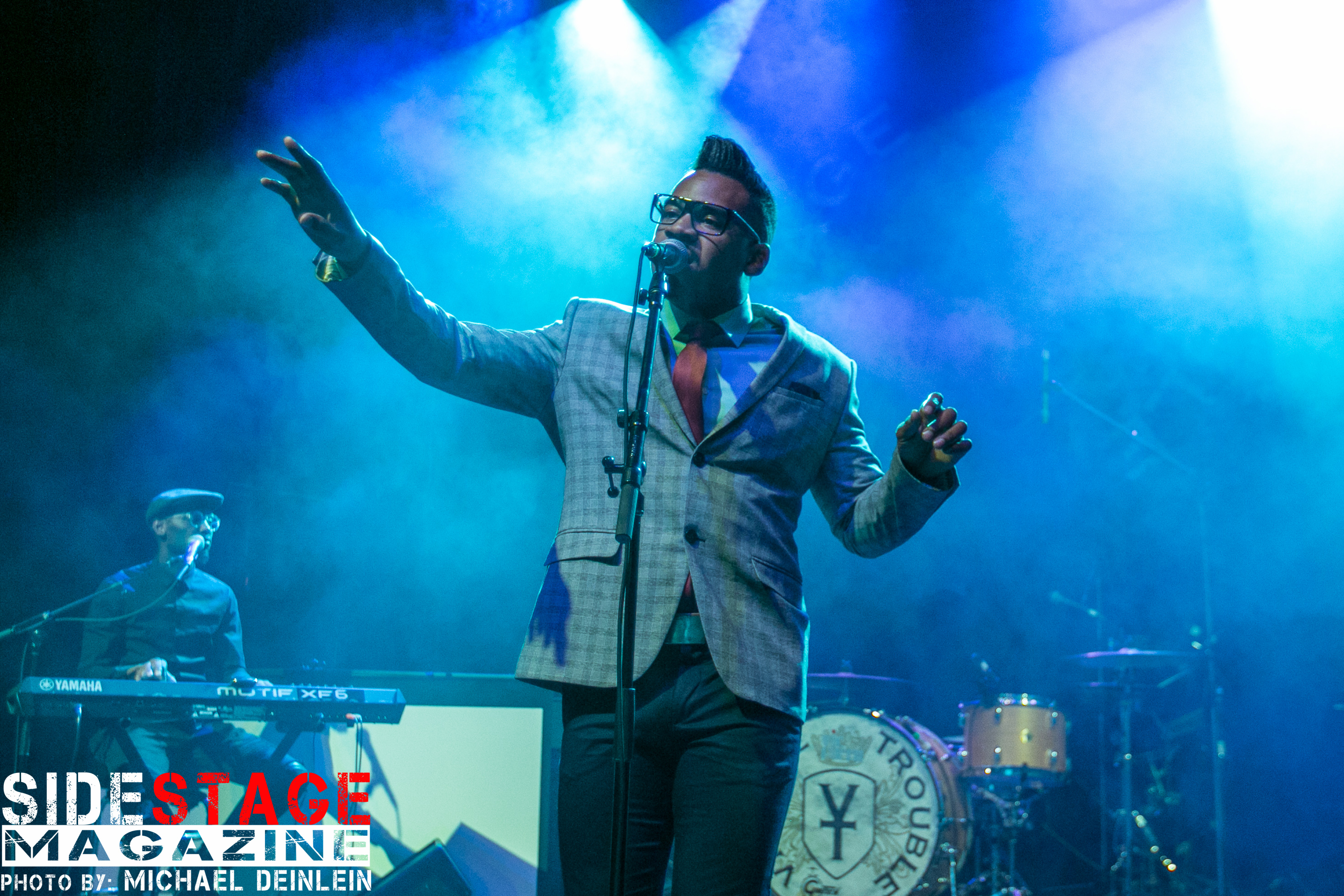 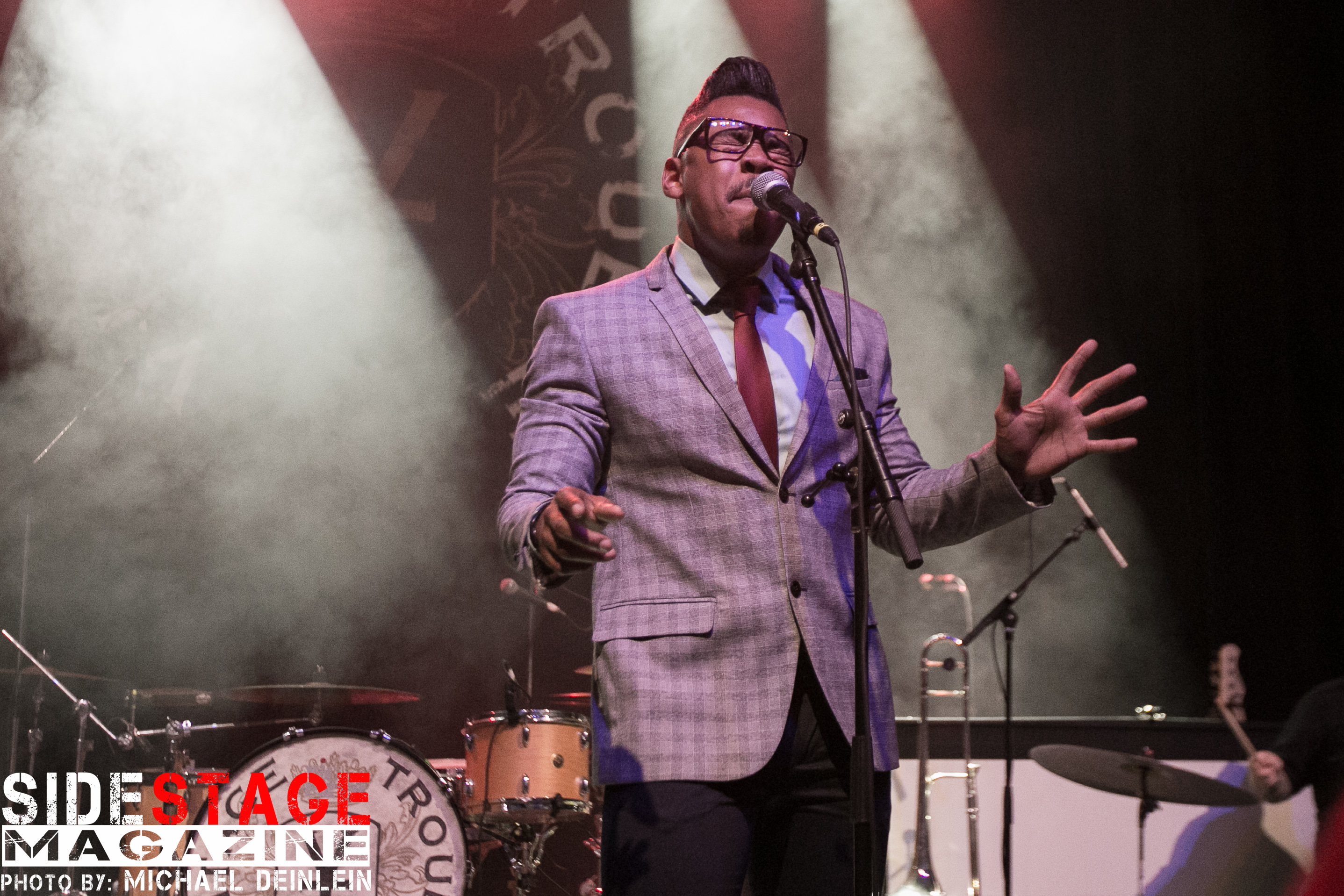 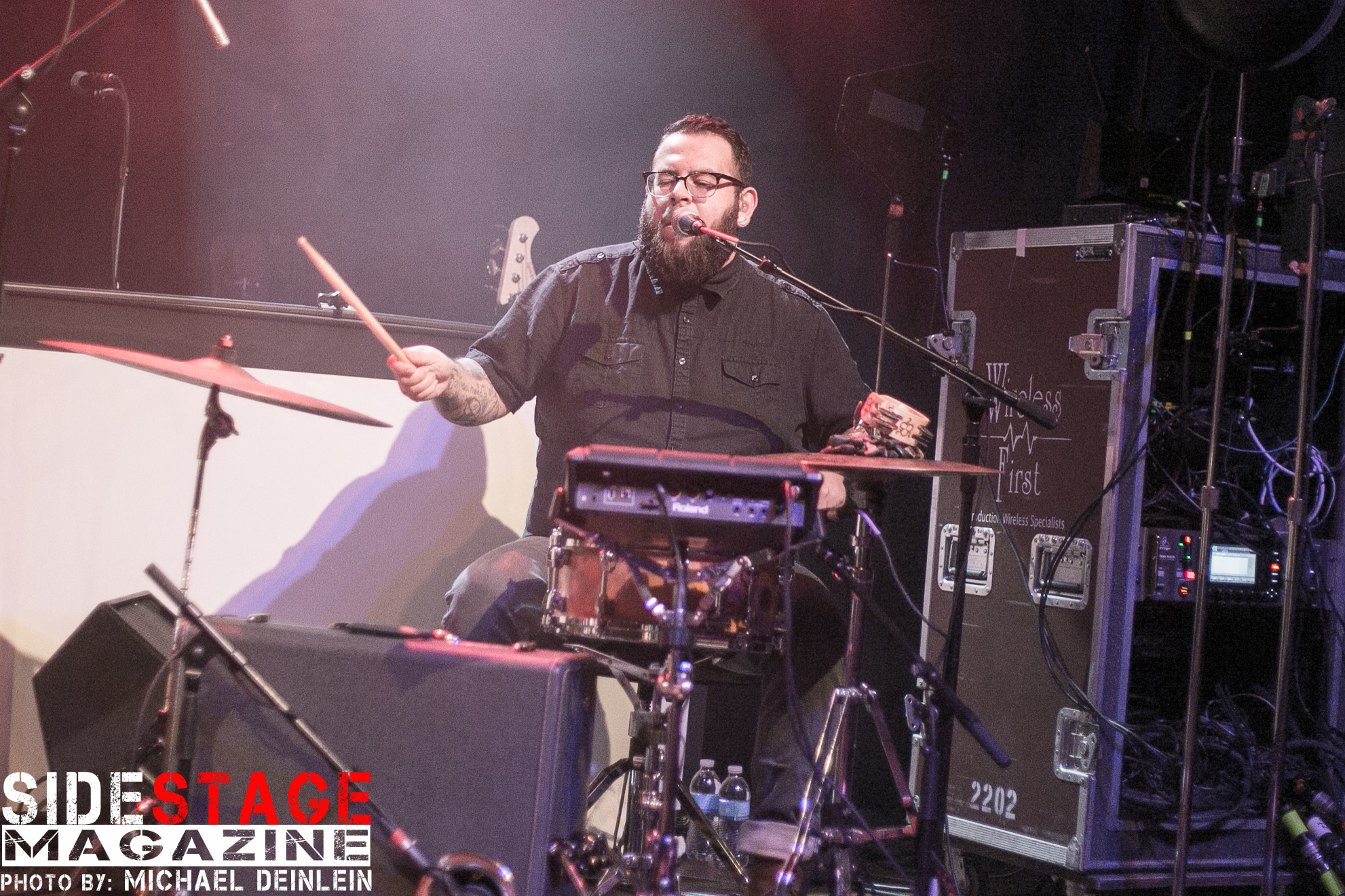 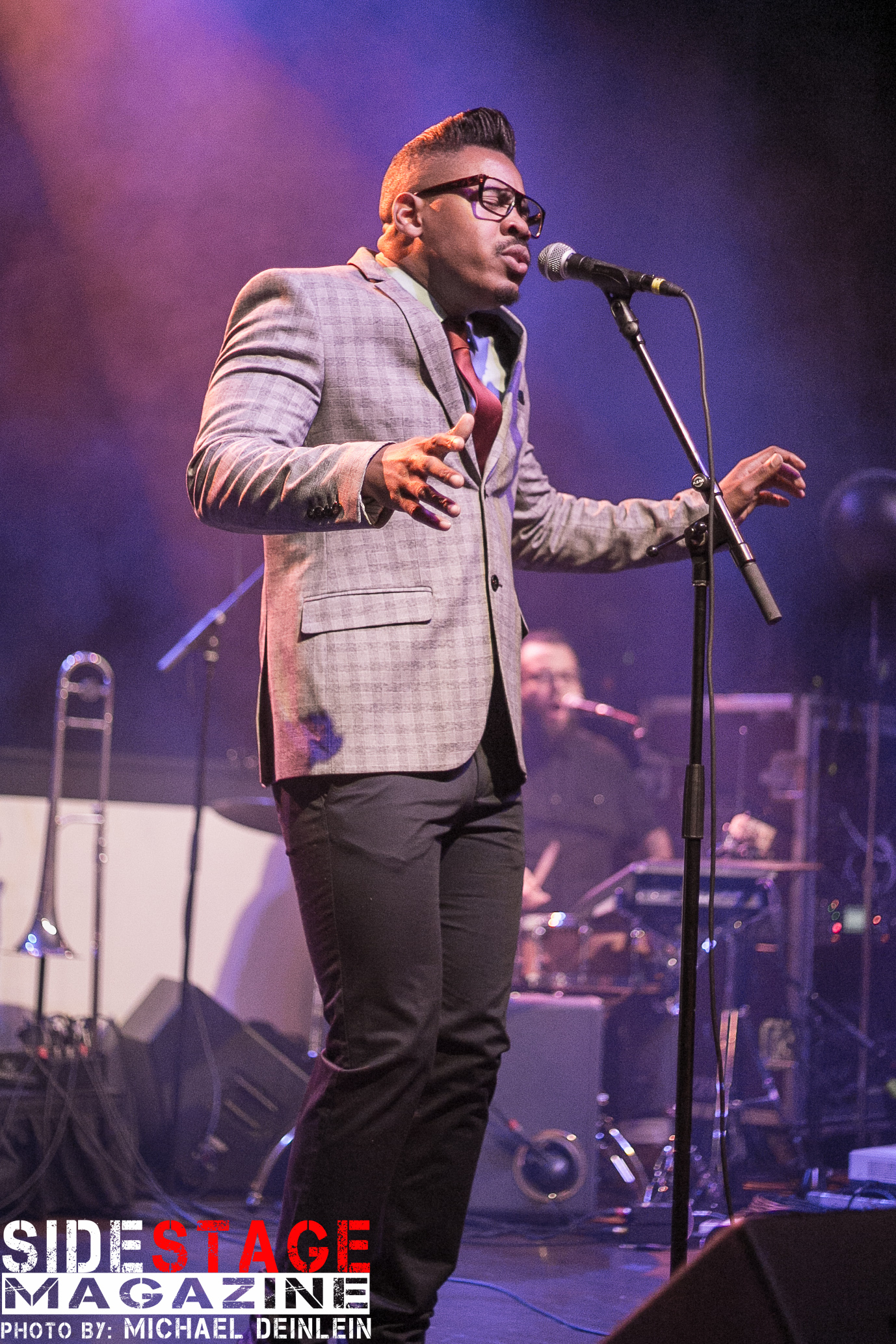 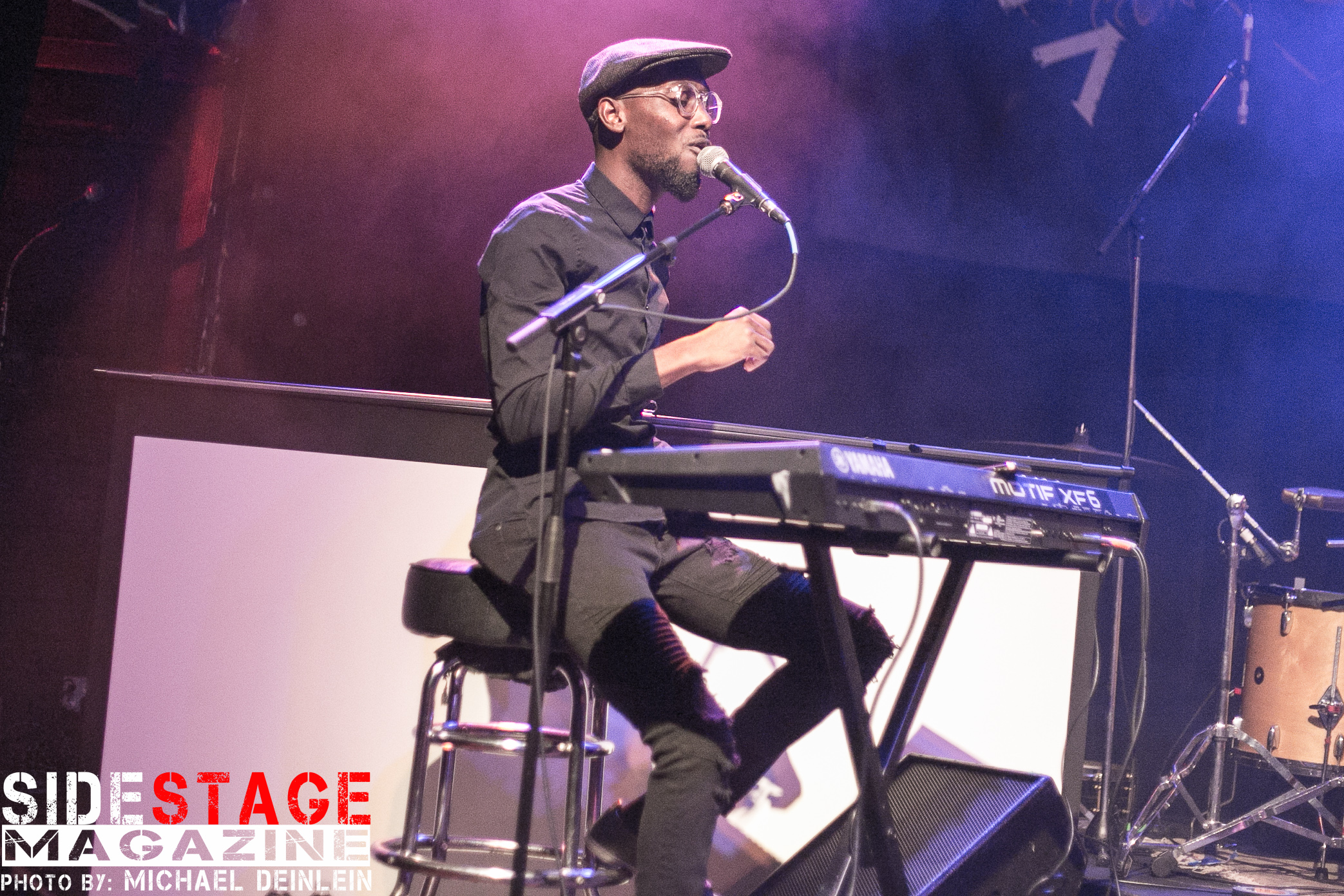 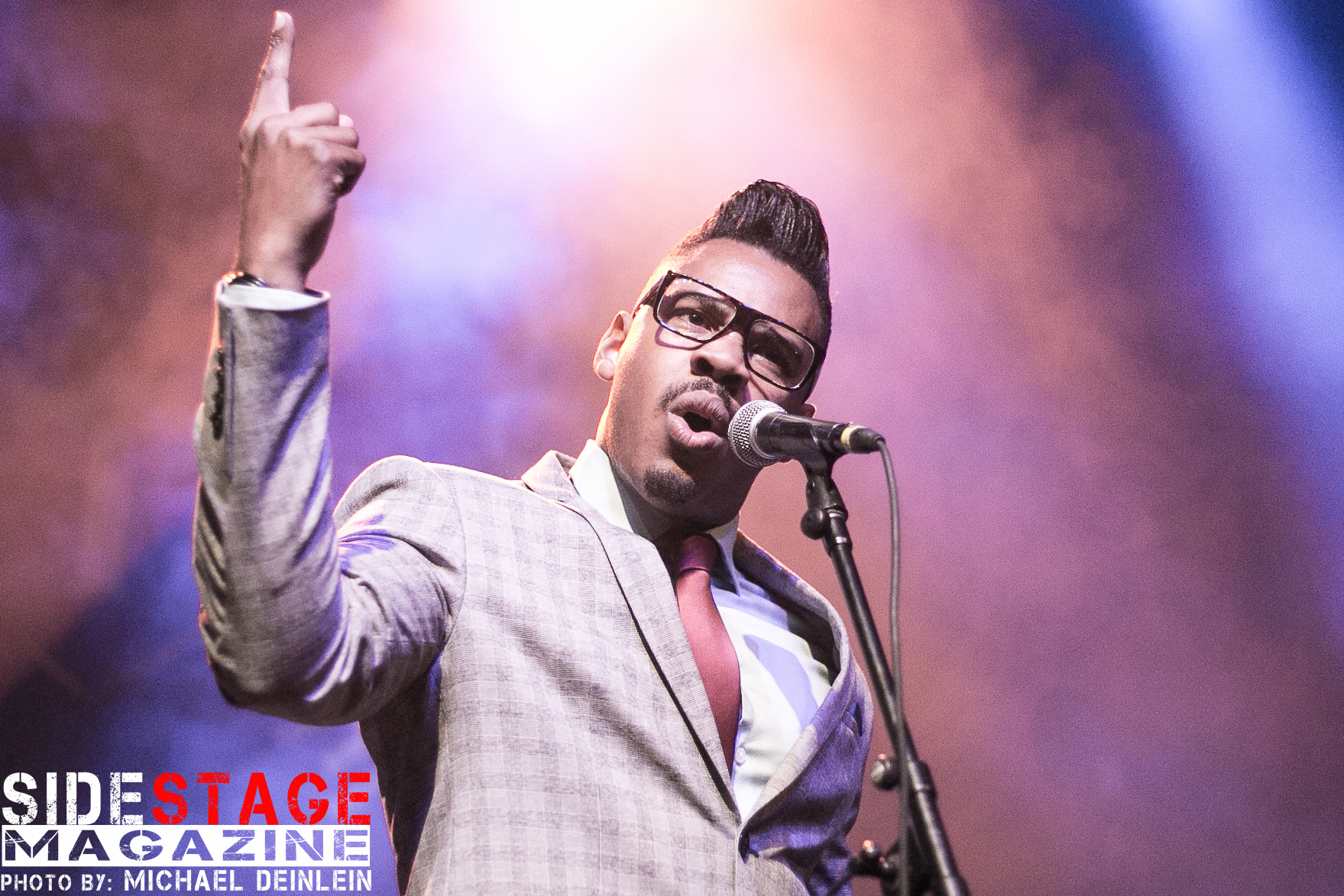 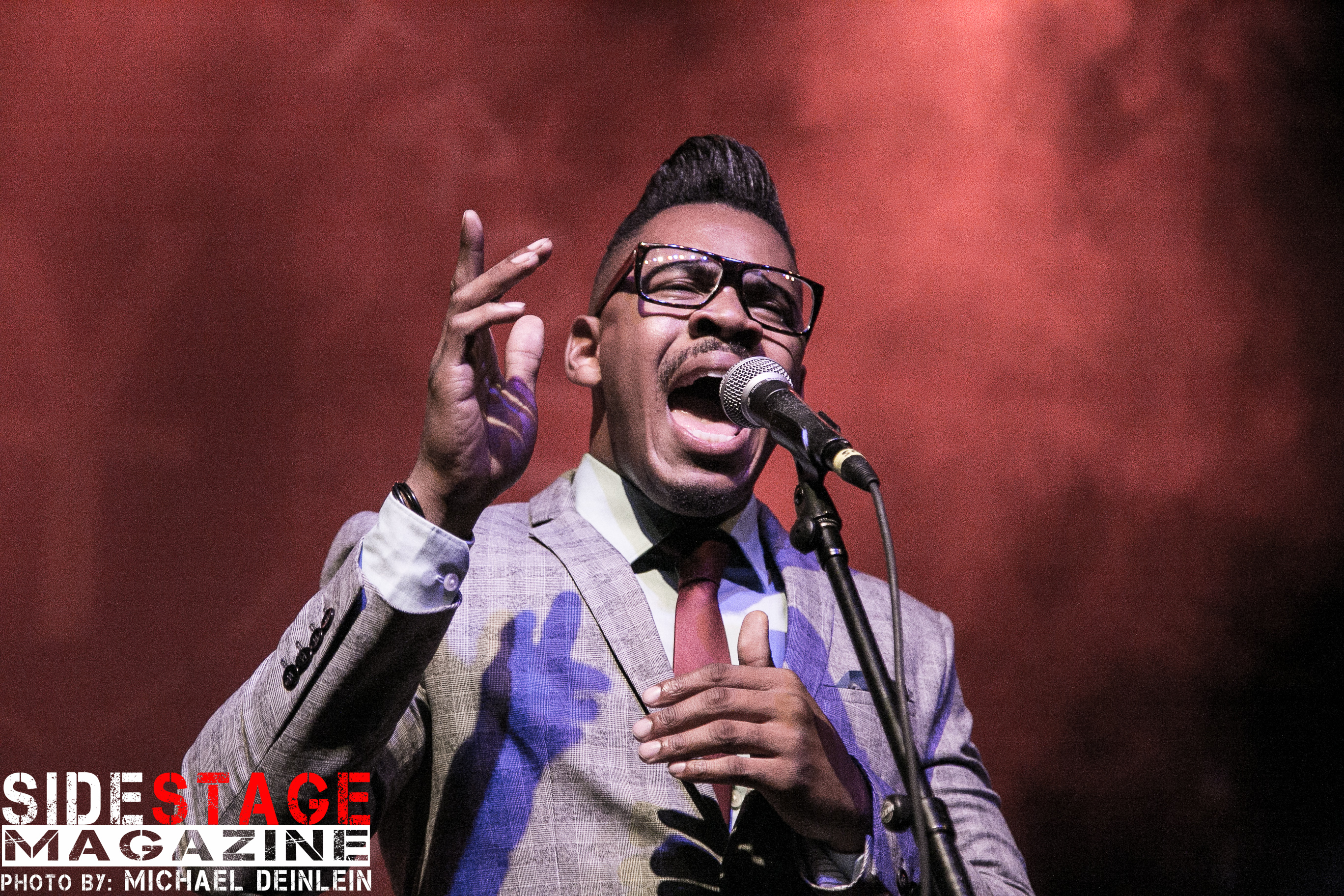 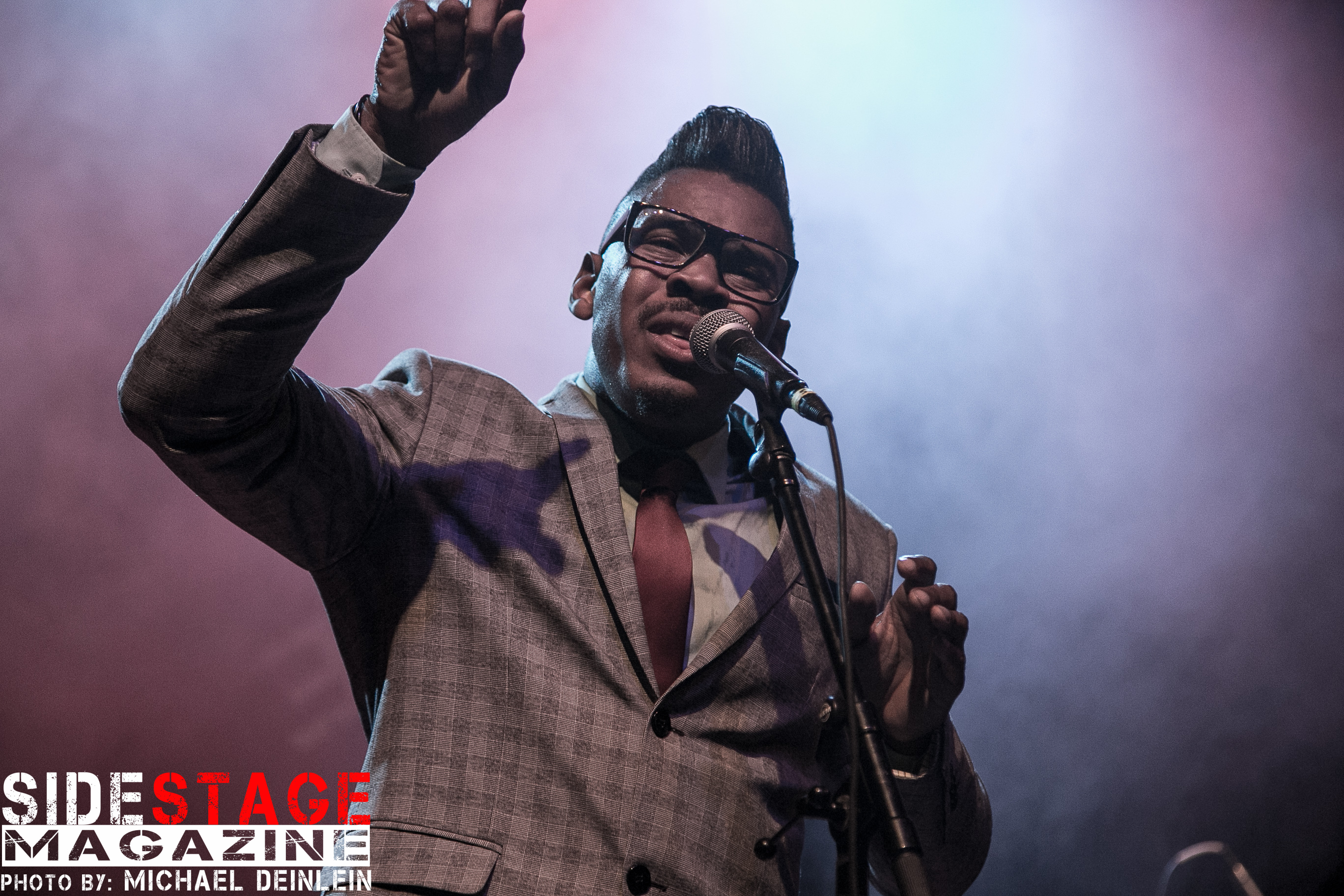 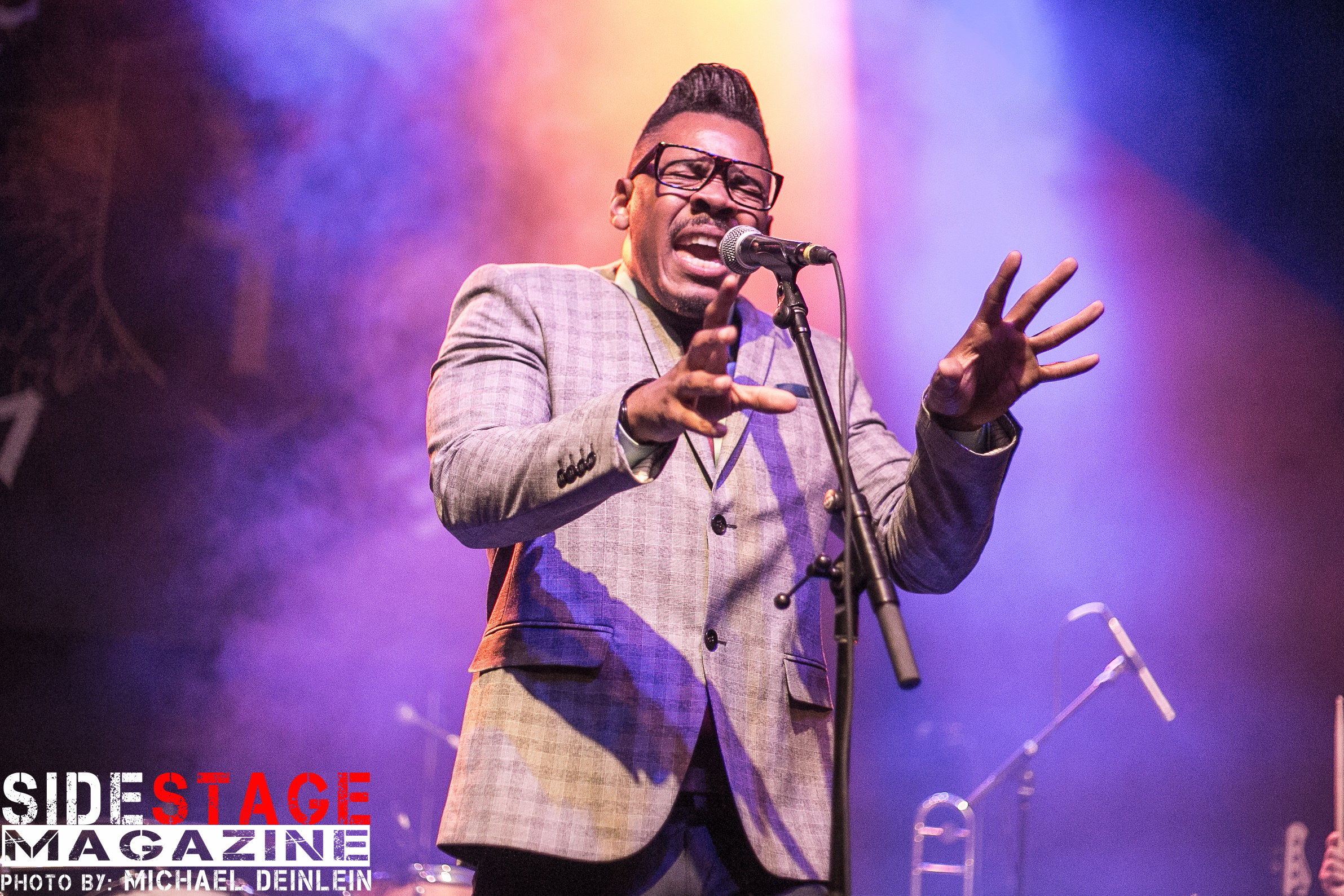 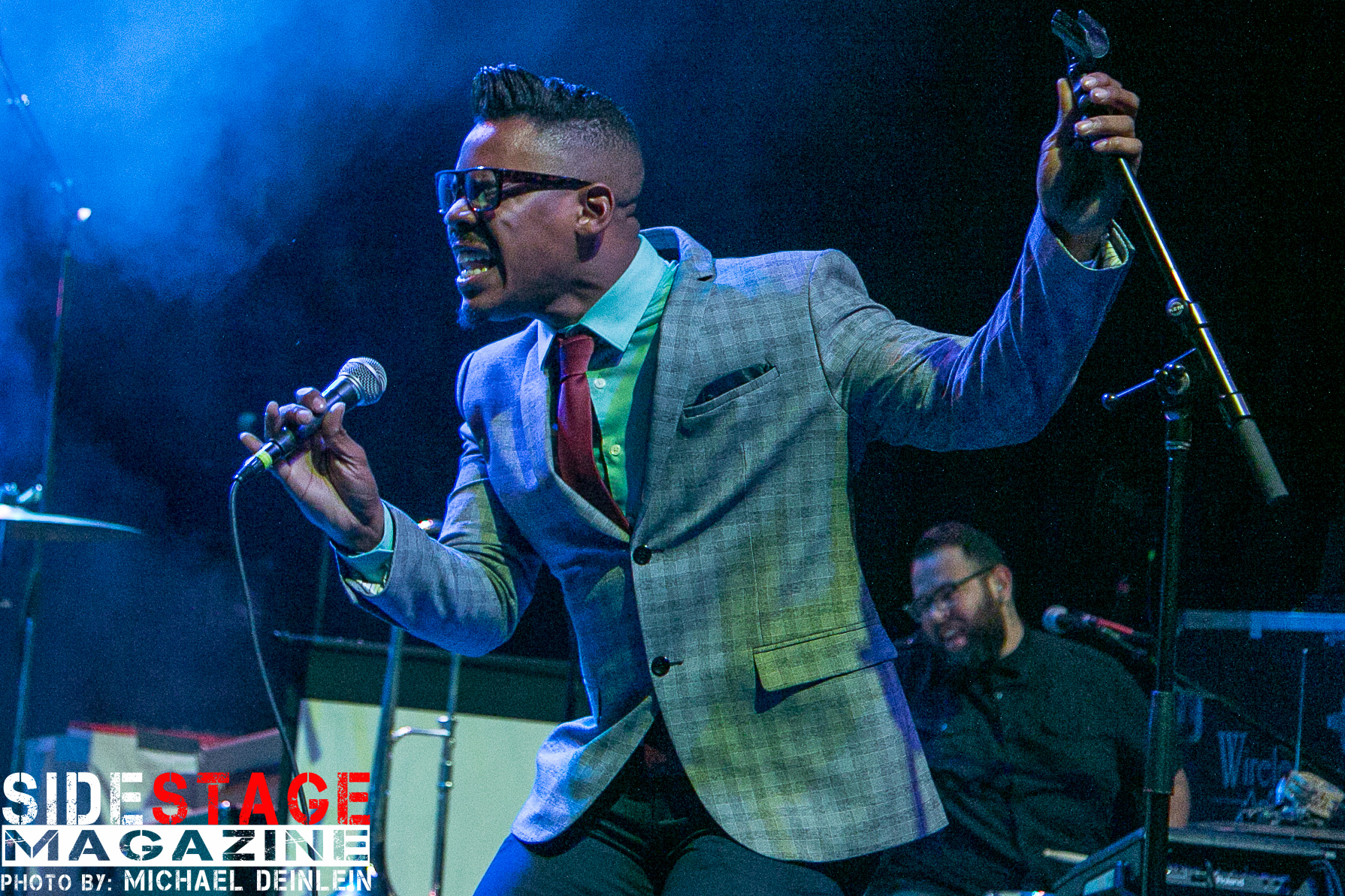