Black Label Society, led by American guitar icon Zakk Wylde, has released another new music video today, this time for the single “Trampled Down Below.”The video was directed by Dan Sturgess and filmed at the world famous Royal Albert Hall in South Kensington, London during the band’s tour there earlier this year.

Black Label Society recently soared into the charts with their new LP Grimmest Hits, via Entertainment One (eOne). The LP landed at #4 on the Billboard Current Charts, the highest charting LP since Order Of The Back released back in 2009. Grimmest Hits reached #1 on the Billboard Hard Music, #1 Independent, and #2 Rock Charts.

Black Label Society will resume their headline tour through North America this summer with Corrosion of Conformity beginning next month through the end of August. Support on select dates will come from Eyehategod. Tickets are now on sale. 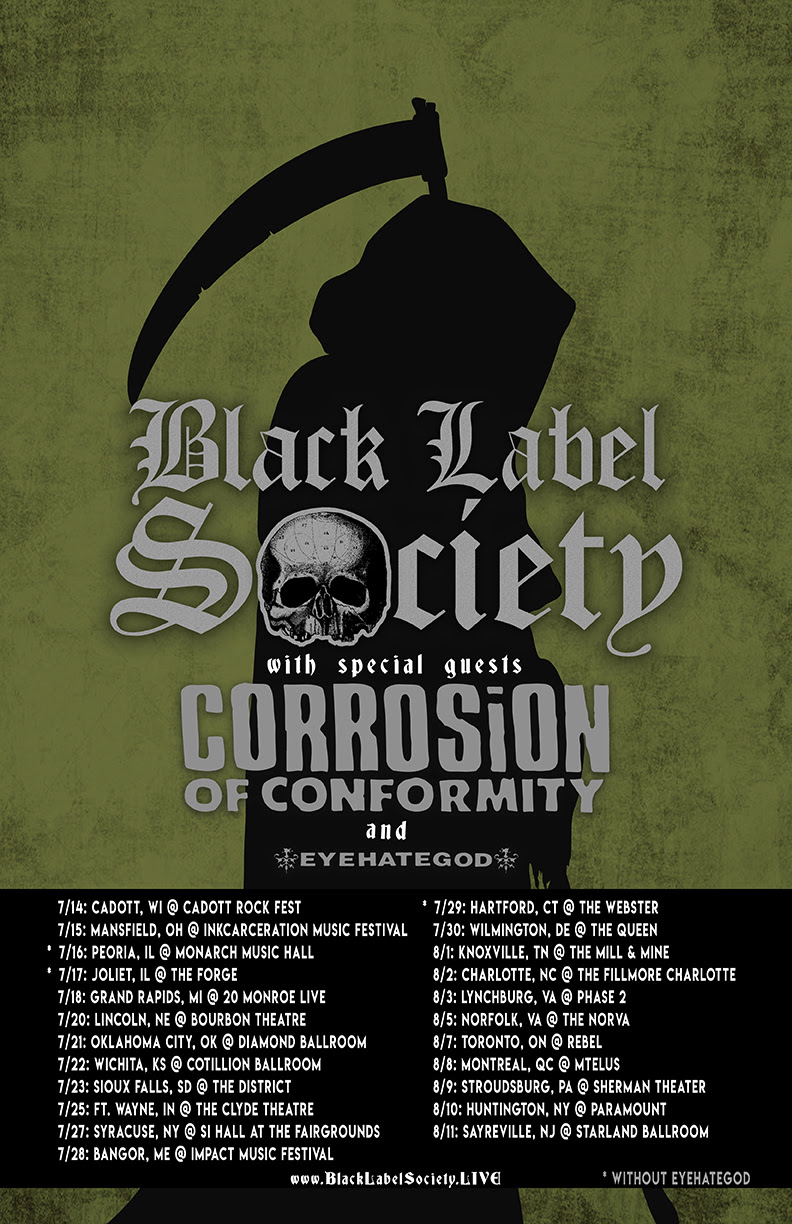 Black Label Society released their tenth full length titled Grimmest Hits, on January 19, 2018. The new effort is the highly anticipated follow up to Billboard Top 5 charting titlesCatacombs of the Black Vatican (2014) and Order of the Black (2010). In-between then and now, Zakk Wylde released Book of Shadows II, the long awaited follow up from his 1996 solo debut of the same name, which debuted at #18 on the Billboard Top 200 Chart.

Wylde, now reunited with Ozzy Osbourne after an eight-year break, has played a handful of dates with whom he refers to as “the boss,” with no signs of slowing down. The reunion kicked off over the summer with a highlighted performance at CHICAGO OPEN AIR with high profile festivals like LOUDER THAN LIFE and OZZFEST MEETS KNOTFEST on deck to close out the year.

Wylde will stay on the road beyond the Black Label Society dates in 2018 reunited with “the boss” on the “No More Tours 2.” The two-year stretch will take place this spring with dates in Mexico, South America and Europe. The tour’s first U.S. leg, which will feature Stone Sour as the opening group, starts in Allentown, Pennsylvania in August and wraps in Las Vegas in October. Tickets for the North American dates are on sale now.

One part invading horde and all parts traveling carnival party, Black Label Society traverses the world powered by caffeine and cacophony. BLS engages and inspires audiences everywhere they go, on every radio dial they burn, inviting all comers to join in and participate in their brotherhood and sisterhood of hard rock and vigor.

“If you’re after riffs you can milk for days, then Grimmest Hits is a Wisconsin purebred prize dairy cow.” LOUDWIRE

“Black Label Society smooshes doom and blues together with a full salute.” 8/10 BLABBERMOUTH

“Zakk is back!” CLASSIC ROCK 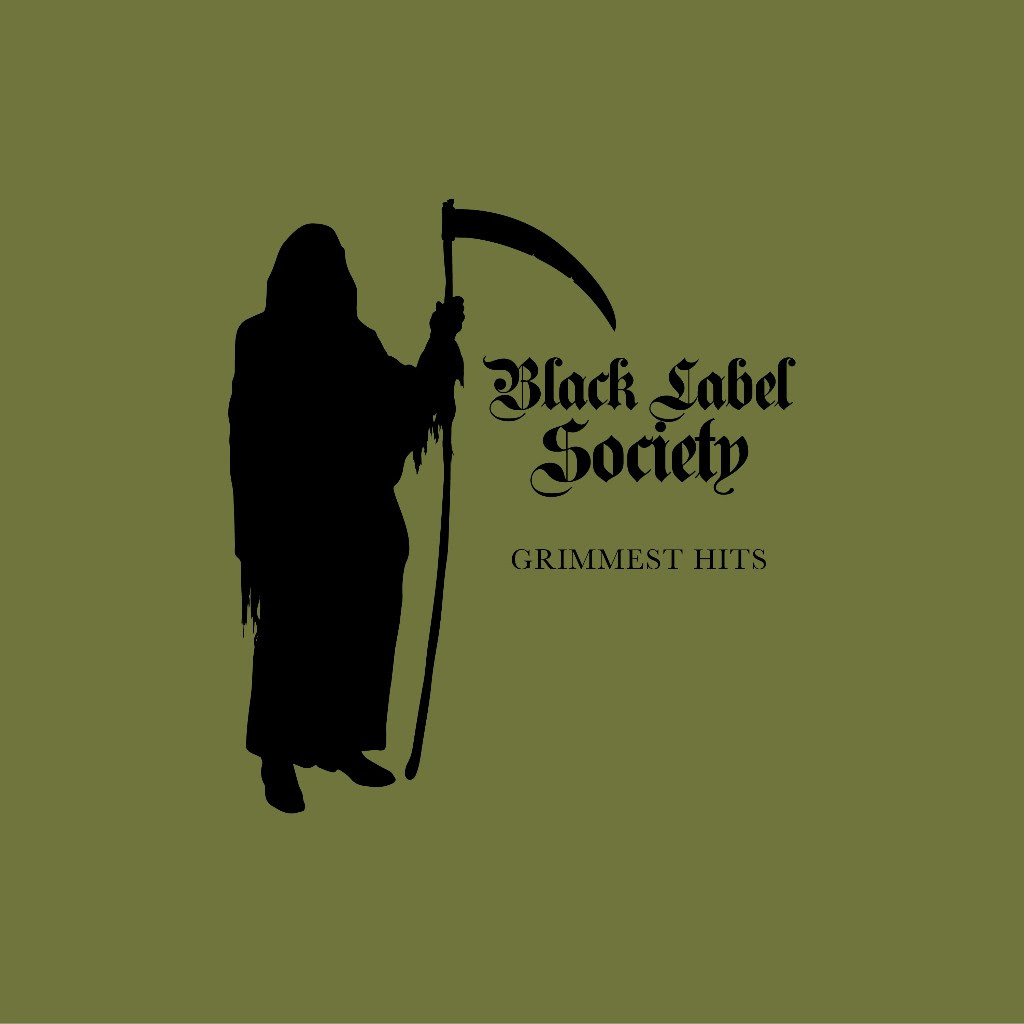 1. Trampled Down Below
2. Seasons Of Falter
3. The Betrayal
4. All That Once Shined
5. The Only Words
6. Room Of Nightmares
7. A Love Unreal
8. Disbelief
9. The Day That Heaven Had Gone Away
10. Illusions Of Peace
11. Bury Your Sorrow
12. Nothing Left To Say

Clutch has now confirmed their second annual Earth Rocker Festival.  The festival will take place on August 4th at Shiley Acres located in Inwood West Virginia.  Joining Clutch on stage this year will be Black Label Society, Corrosion Of Conformity, EYEHATEGOD, and the Let There […]

Cape Fear metal legends WEEDEATER have announced a March U.S. headliner tour in which they will be supported by ASG, TOKE, and BEITTHEMEANS. Kicking off on March 6 in Savannah, GA, the band will hit nine Southern […]

UK Doom Metal Outfit CONAN have returned to North America; kicking off their next tour supporting the mighty Black Label Society. The tour begins tonight (April 24th) in Denver, CO and runs through May 23rd in Los […]