From Ashes To New drop the official music video for “Crazy,” the first single off of their upcoming LP, The Future, releasing April 20th via Better Noise Records / Eleven Seven Music. The album is available for pre-order today. 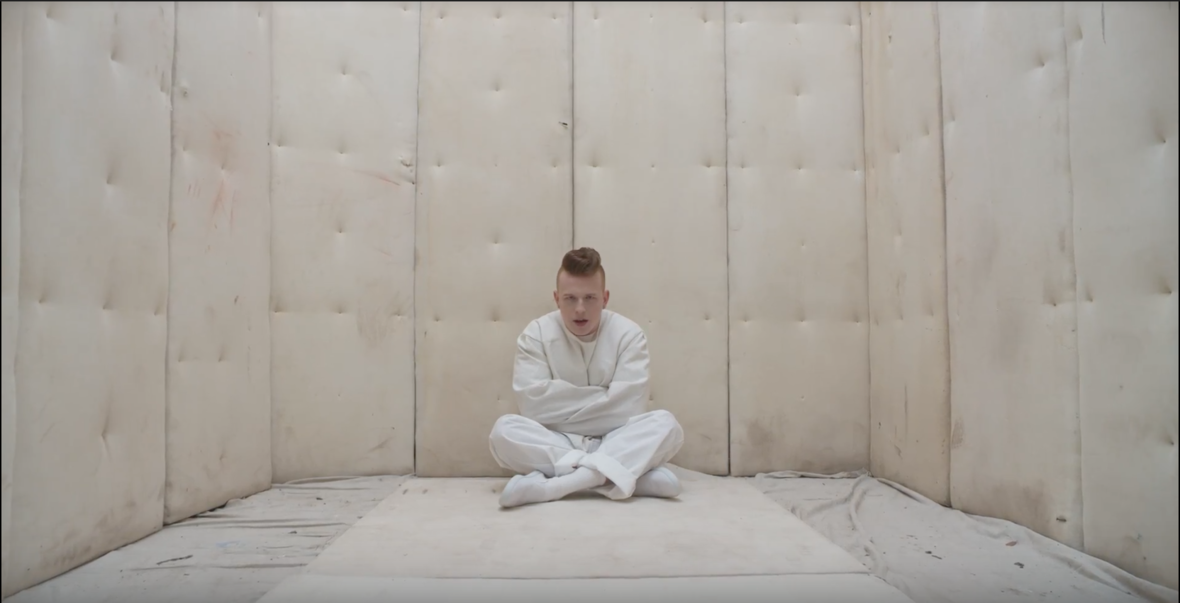 “Crazy” is the first look into the Lancaster, PA-based band’s revamped lineup and sound. Consisting of founding frontman/rapper/programmer Matt Brandyberry, guitarist Lance Dowdle, new vocalist Danny Case, and drummer Mat Madiro, the band’s chemistry lies at the core of The Future. An album that sees the band expanding their musical palette and taking their blend of rock, hip/hop, pop, and metal to new heights.

“Anxiety made it difficult to write at times but ultimately we came together and decided we were going to write the best music we possibly could and see where that took us” said Brandyberry. 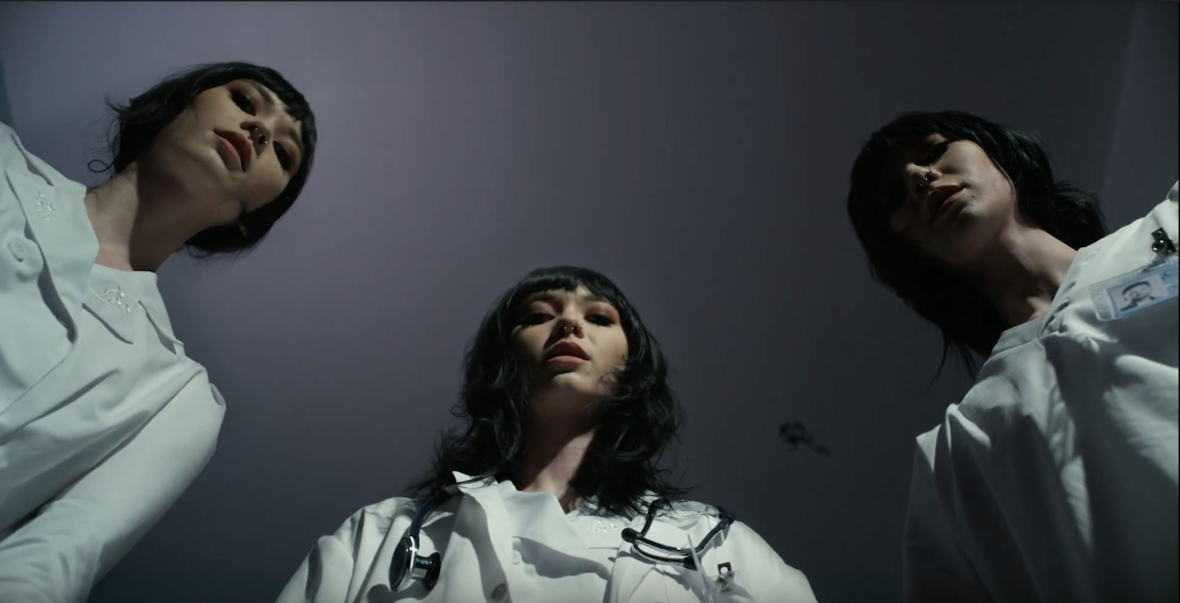 “Crazy is, at its core, a song about someone or something driving you absolutely out of your mind and feeling unable to walk away from it. I feel like everyone at one point or another experiences that in their lives” states Danny ”For me personally, I dated someone for a very short period of time and it felt like everything I said and did was wrong. I honestly thought I was losing my mind because I knew it was a bad situation, but I just felt like I couldn’t walk away. I think having that life experience really helped when we sat down and wrote the lyrics”

“Crazy” is a huge anthem for the people feeling caught in the middle of a situation and confused by it all. It was recorded at Atrium Audio with producers Grant McFarland and Carson Slovak (August Burns Red) and mixed by Josh Wilbur (Korn, Lamb Of God), while the video was directed by Raul Gonzo. 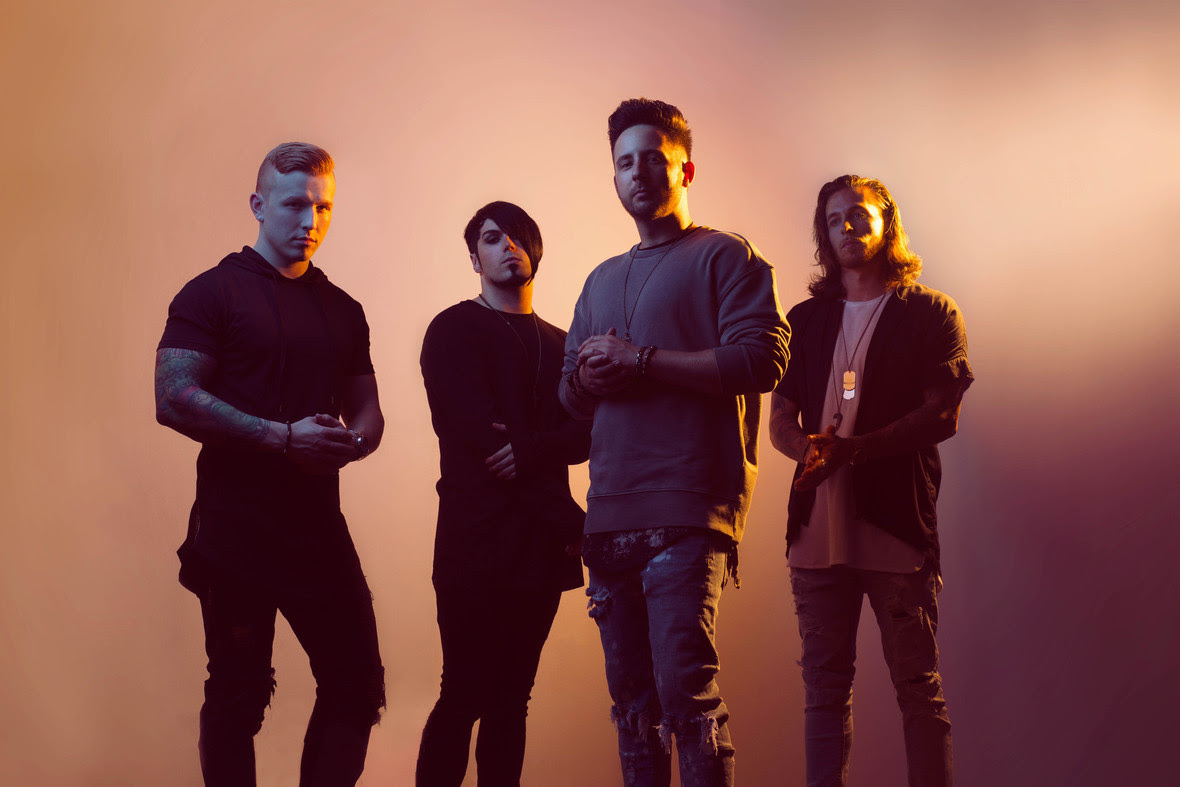 November 29, 2017 Michael Deinlein Music News, US Comments Off on Rock On The Range Festival announces 2018 Line-up